For most photographers this means telephoto zooms with relatively modest maximum apertures, but if you have seriously deep pockets, you can go for a super-fast prime telephoto, such as the FE 400mm f/2.8 GM OSS.

This is one of Sony’s G Master lenses. There are now eight in the GM family, of which this is by far the most expensive, but that’s no surprise given its specification. There are no fewer than 23 elements, including three from fluorite glass, linear motor AF, built-in Optical SteadyShot stabilisation and, of course, that incredibly fast f/2.8 maximum aperture. All packed into a dust and moisture resistant body.

Sony says it’s the world’s lightest 400mm f/2.8 lens (and this was true until the very recent launch of the Canon) but it is still nearly 2.9kg, so whichever way you look at it, that’s still a very significant weight to tote around and use.

I tested the lens on a Sony a9 camera using a Gitzo Systematic 4 carbon-fibre tripod fitted with an Arca-Swiss ballhead. Plus, I used it on a Wimberley Sidekick, too, and although not a proper gimbal, it did a fine job with this lens, with no problem getting the camera/lens combination nicely balanced.

I also used it handheld, as this is how many sports shooters will use it when maximum manoeuvrability is needed. How you get on shooting handheld depends a great deal on your build. I’m definitely not strong in the arm but, yes, I found this lens usable without support and, with the OS active, I was getting very sharp shots at 1/60sec, which is remarkable. However, I couldn’t keep the camera up to my eye for very long without shaking under the strain, so it’s no problem for intermittent action but for longer spells of continuous shooting I’d need support. For this test, I shot about 350 handheld pictures over 90 minutes around IWM Duxford and my arms certainly knew it. 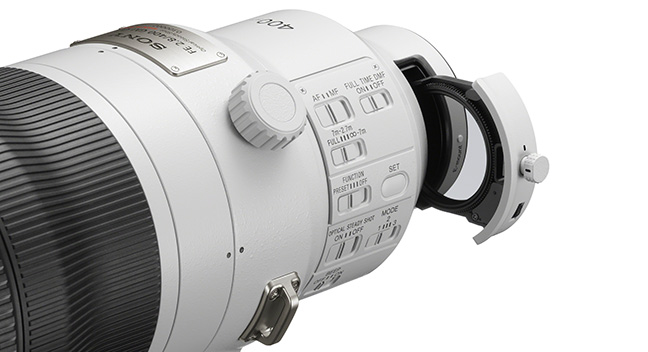 By the way, the lens’s profile does mean that it is prone to wind buffeting, which applies whether the lens is being used handheld or on a tripod.

The lens’s AF skills were impressive. The AF system features XD (extreme dynamic) linear motors and you have to say, whatever the tech, this lens gives fast, silent and smooth AF performance. Scenes just zip into focus with great accuracy and, given the very shallow depth-of-field this lens delivers, that is a good thing. I tried different focus zone options but mostly kept it simple and used single spot AF, using the focus lever to move it around.

AF activation was set to the four focus-hold buttons situated towards the front of the lens – these buttons can be assigned other functions. 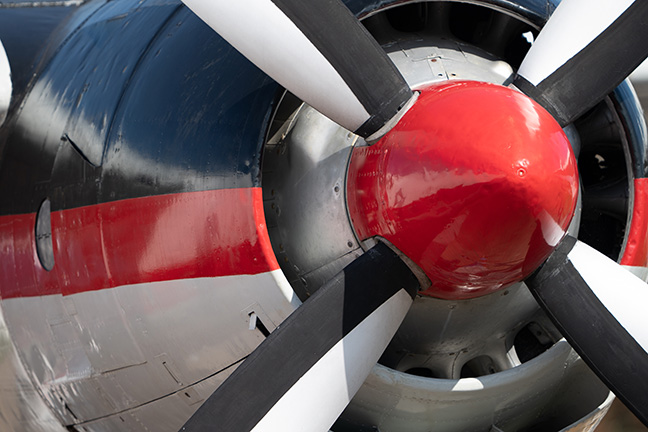 The next ring back from the focus-hold buttons is the function ring for power focusing, which gives a smooth and controllable focus transition from one AF point to a preset focus point in the scene.

For a test of the lens’s optical stabiliser, which claims a 5EV benefit, I went into one of Duxford’s hangars to get out of the breeze and take a series of shots down to 1/15sec. I used the standard number 1 OS mode here; mode 2 is for panning action and mode 3 for dealing with subjects moving in an unpredictable manner. Setting 3 also minimises what the instructions call ‘framing disturbances’, which you get with image stabilisers, and with such a long lens it can mean cropping off something you need.

If you assume that 1/500sec is the minimum handheld shutter speed to use (and this is debatable), then 5EV benefit takes you down to 1/15sec. I got nothing acceptably sharp at 1/15sec, fared a little better at 1/30sec, but at 1/60sec obtained pin-sharp shots. Nevertheless, this is still an impressive showing – we’re not talking some petite pancake lens here – and this is with my handheld technique. I am sure others will get that claimed 5EV benefit, should it be needed. 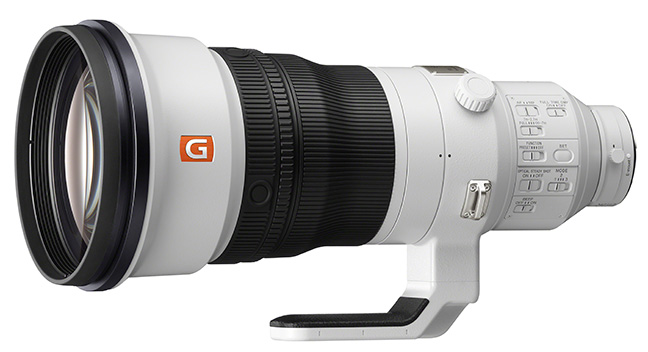 Image quality was awesome. If you buy a fast aperture lens you expect great performance at its maximum aperture; even more so if you hand over £10k for it. And with this telephoto there were absolutely no issues. Sharpness is breathtakingly impressive wide open. In fact, it’s very good at every aperture, so should you need to use f/16 and
at f/22 you can still expect critically sharp results.

I took one handheld shot of a World War I biplane at 1/60sec at f/4 and ISO 100. On screen at 100% you can see, in full glorious detail, every nuance in the aeroplane’s fabric. With this long lens, you get the level of results you’d expect to see in a top-end short telephoto, and that’s impressive.

Verdict
If you’re a Sony user with the need for a long super-fast lens and have the budget (you can always hire it), then the Sony FE 400mm f/2.8 GM OSS is a great purchase. It is hugely capable in terms of AF speed and accuracy, and image quality is nothing short of incredible, but then you’d surely expect that of a ten grand lens. It’s definitely a true master, and well worth building up the biceps for.

As featured in issue 60 of Photography News. 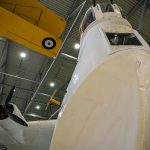 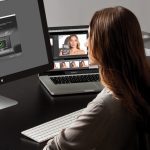 The Tamron SP 90mm is the ideal lens to explore the fascinating world of...

There is no such thing as the perfect lens, but you could say that...

PN’s editor explores the potential of the 35-150mm, winner of Best Superzoom lens in...
Read Here