At Olympus’s OM-D E-M5 Mark III launch event I had the opportunity to get hands-on with the new addition; and initial signs are promising.

Olympus makes a big thing about saving weight and space with its cameras and that is a great message because it’s so true. Its new OM-D E-M5 Mark III is actually 100g lighter (body weight) than the E-M5 Mark II, a camera I happened to have with me at a pre-launch preview event. 100g is roughly the weight of four quality AA batteries, so it’s worth saving. 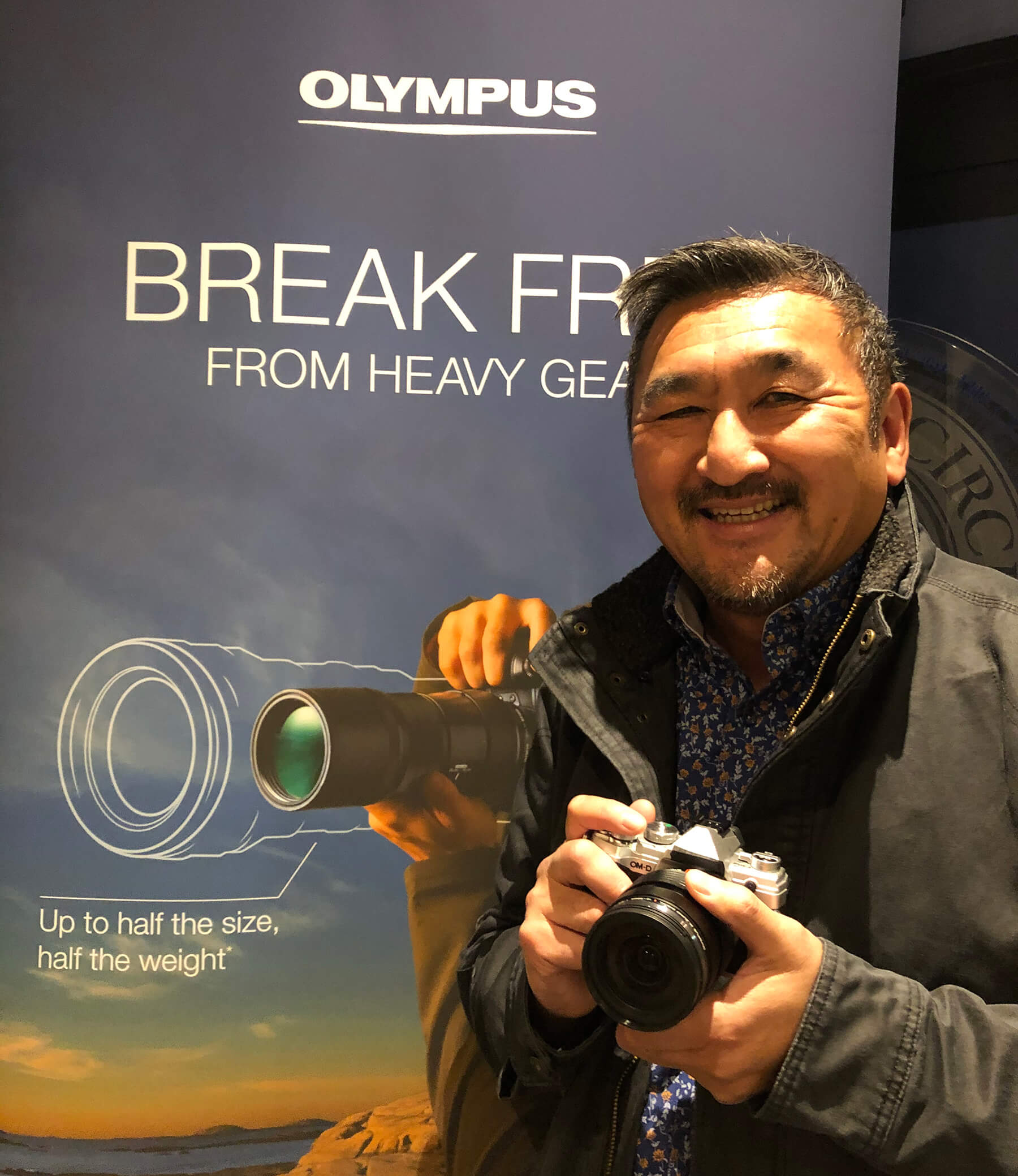 Despite the OM-D E-M5 Mark III’s petite bodyform it is tough too and is splash, dust and freeze proof. The body felt solid and fitted well in my hands, the larger (compared with the Mark II) thumb grip on the back helping to achieve a secure grip. The controls worked smoothly too and inspired confidence. Olympus offers an optional non-battery-containing handgrip which deepens the body but personally I was happy with the grip-free body.

Actual control layout was sound too and having the exposure compensation button for the right forefinger and the ISO button for the thumb was a good thing, although to use the latter I needed a minor hand adjustment. Of course, both features can be controlled by input dials too, so the user has the choice.

The London preview was at the Magic Circle HQ near Euston and we were not allowed to take cameras out of the building so the shots here were done in dim natural light or artificial light. The challenging light levels did not prove an issue for the camera’s new 121 cross-type phase- and contrast-detect AF system. Focusing was fast and responsive while the face detection feature seemed effective too. It was very ‘sticky’ and kept track of someone slowly zig-zagging towards the camera in still and video shooting.

Assessing image quality and the 20.4-megapixel Live MOS sensor will have to wait until the full test but so far so good. Shooting at ISOs of 1600 and 3200 produced detail-rich, low-noise images of impressive colour fidelity. The images shown were from Raw files which were processed with Olympus Viewer 3 software with default settings. 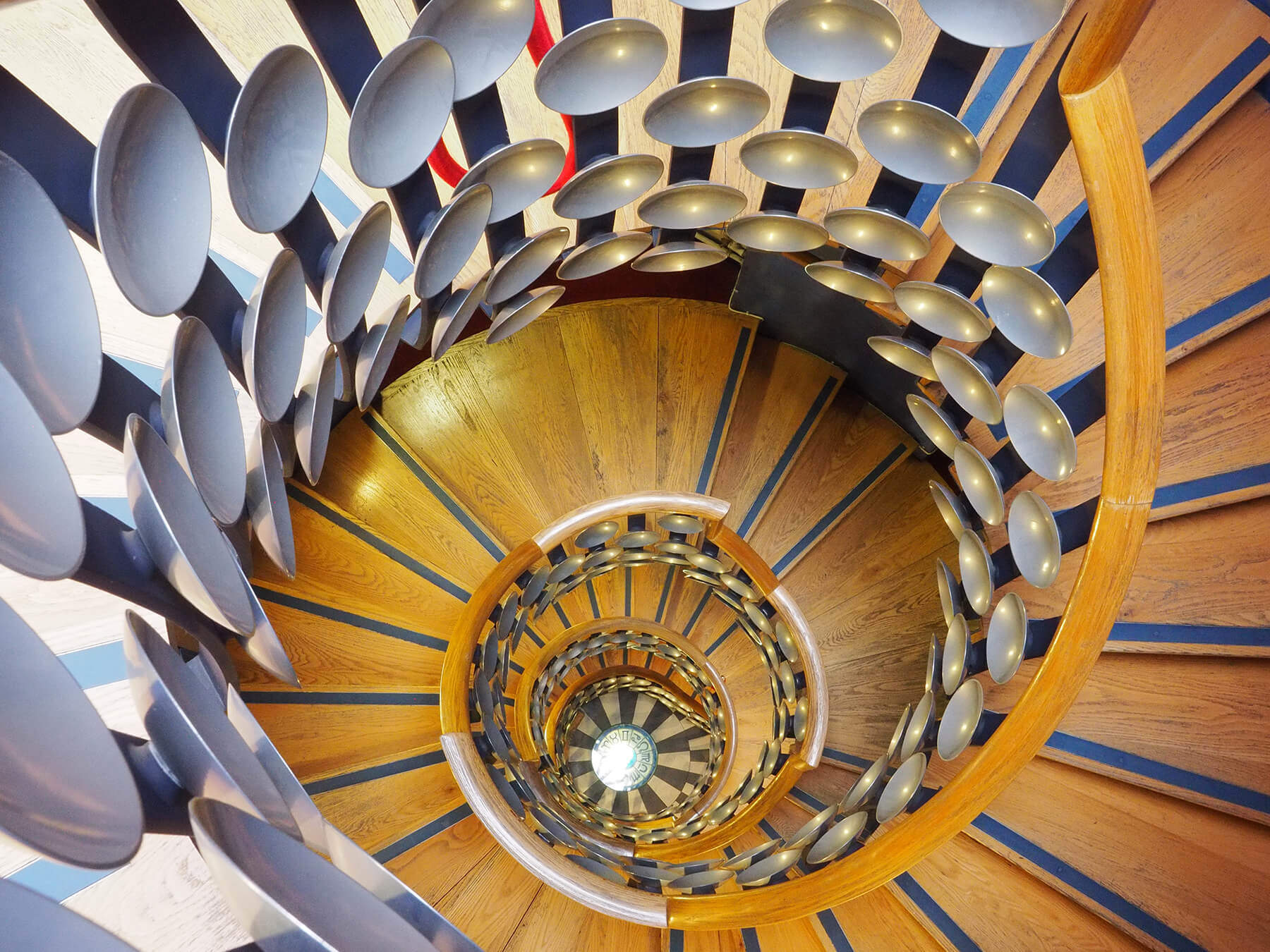 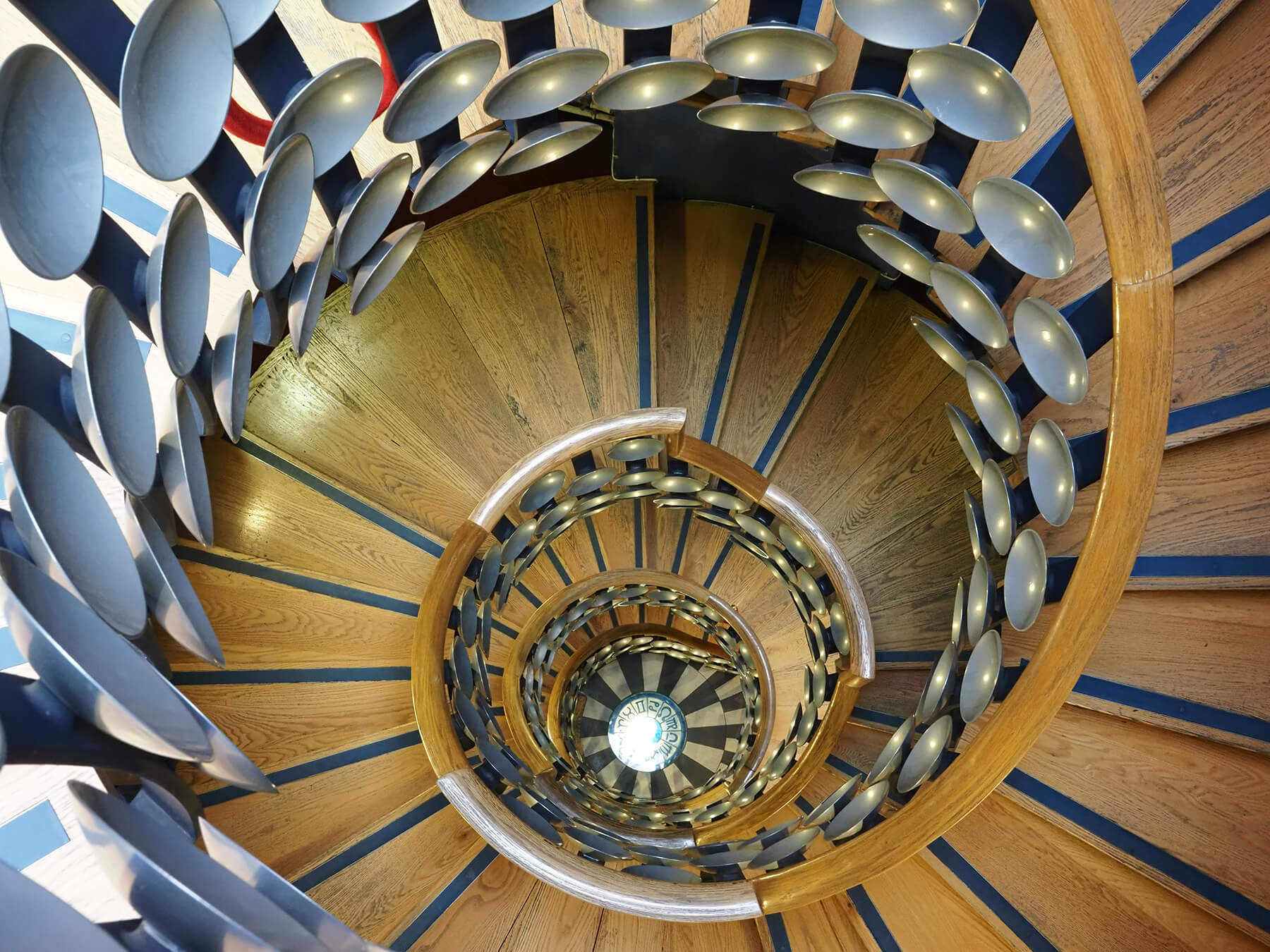 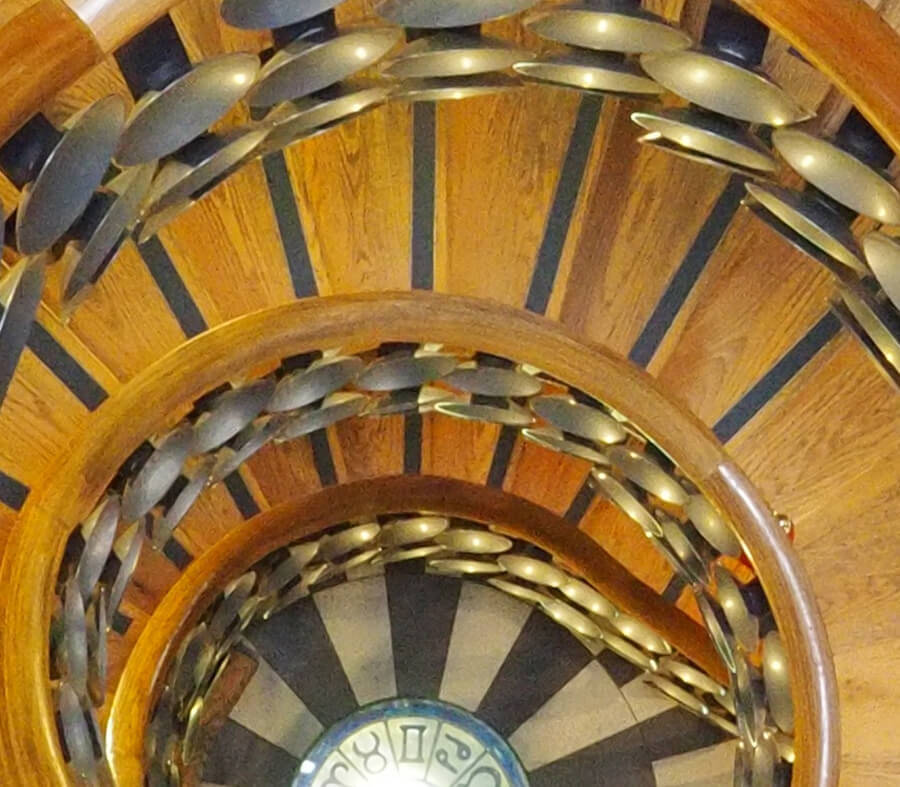 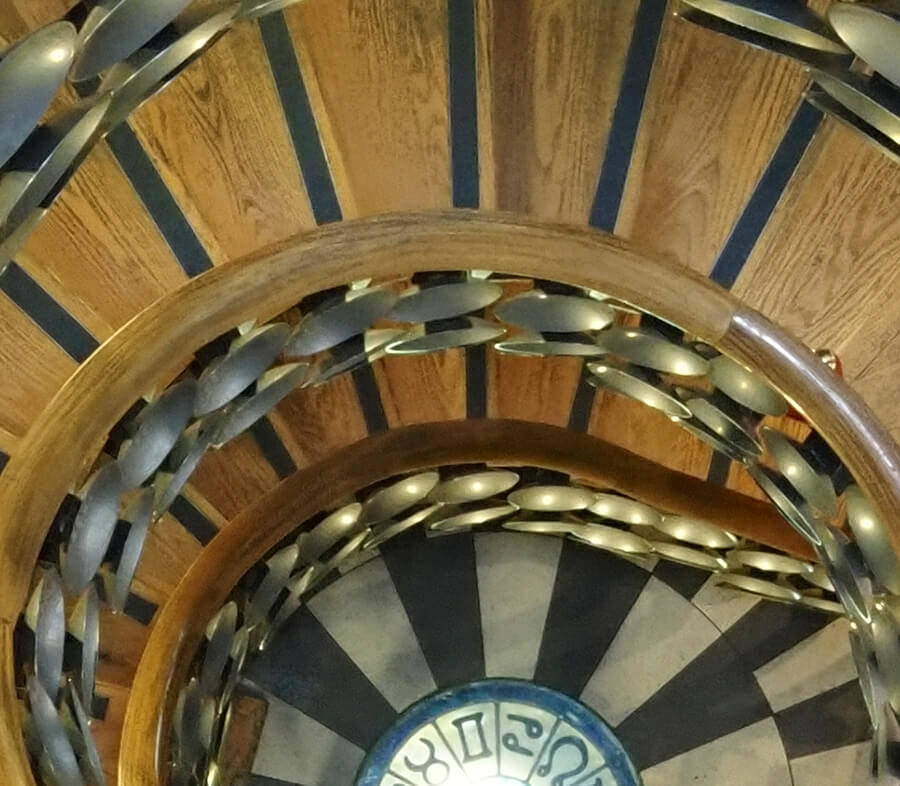 Finally, on this quick preview I tested the effectiveness of the five axis in-body image stabiliser, used the 12-40mm f/2.8 lens at shutter speeds down to 1sec and walked around shooting video too. The IBIS seemed very effective indoors so it’ll be interesting to see how in fares in real-life situations but that will have to wait until the full test – which will be in issue 72 of Photography News. 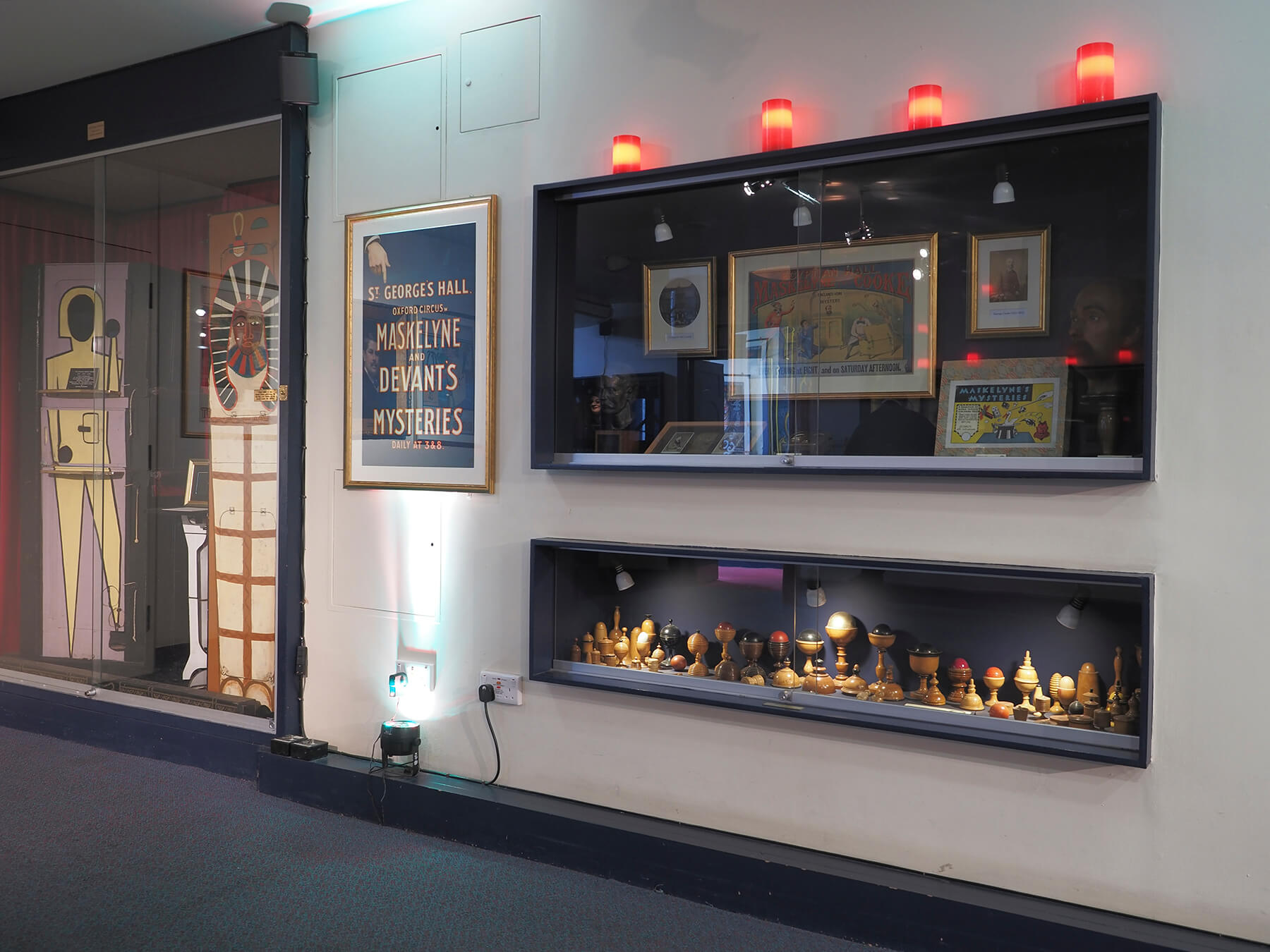 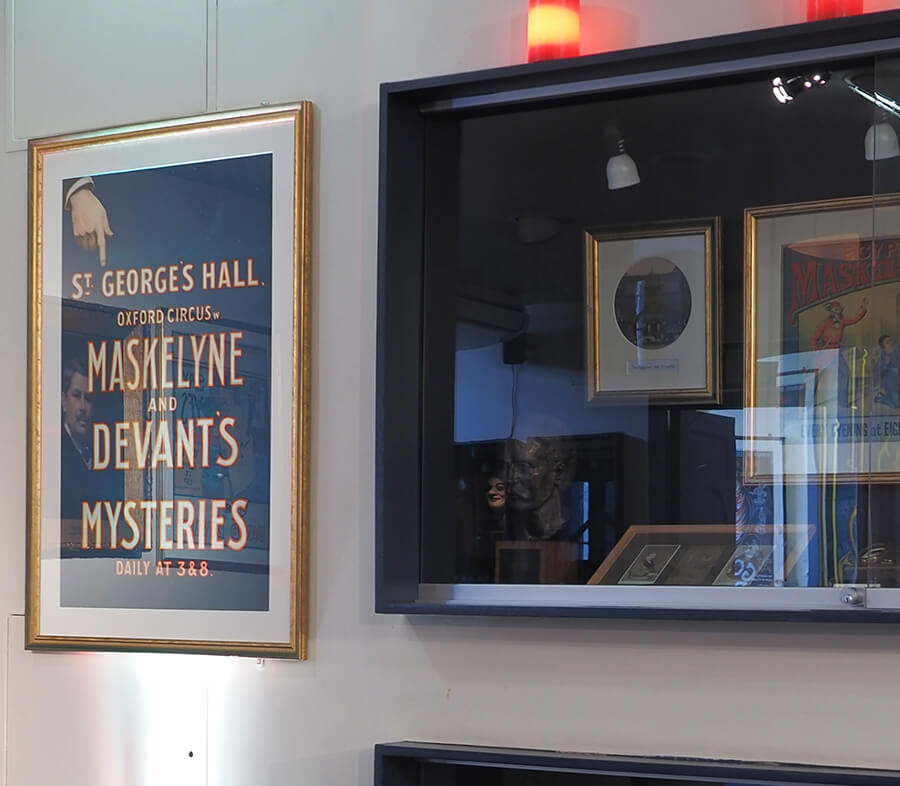 The OM-D E-M5 Mark III boasts a five-axis in-body image stabilisation system designed to deliver optimal performance for stills and video shooting and a claimed 5.5EV benefit. This shot was taken using the camera fitted with the 12-40mm f/2.8 lens and handheld at 1/4sec at f/8 and ISO 1600.

You can find our Olympus OM-D E-M5 Mark III news coverage including specs in issue 71 of Photography News. 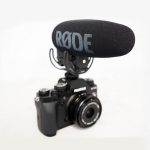 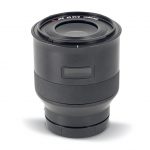