PN Editor Will Cheung takes the new OM-D E-M1 Mark III out and about. Here’s his early verdict.

I’ve spent time with the Olympus OM-D E-M5 Mark II, the EM-5 Mark III and the E-M1 Mark II recently so, picking up the OM-D E-M1 Mark III, I felt immediately at home. Compared with the E-M1 Mark II, there are some physical control changes and while these are seemingly minor, they are most welcome. So, now there’s a dedicated ISO button that sits on top of the right hand grip for the thumb and makes altering ISO while the camera is up to the eye easy, and there’s an exposure compensation button next to the shutter release. But perhaps the most welcome control is the arrival on the camera back of what Olympus call a ‘multi-selector’ and what most people call a joystick, which makes shifting the AF point around the 121-sensor grid intuitive and fast. There’s also direct access to Live Composite, Live Bulb and Live Time from the B mode setting on the exposure mode dial.

There are many more changes under the bonnet and while the benefit of these is not possible to assess in this quick hands-on, they should have considerable practical benefit in the longer term. For example, Olympus’s Super Sonic Wave Filter, which vibrates at many thousand times a second to keep the sensor clean, has gained a new coating for even more effective cleaning and the OM-D E-M1 Mark III has USB charging and the camera is fully usable during charging. This will come in very handy – say when using Starry Sky AF and doing a six-hour Live Composite exposure. I didn’t get the chance to explore the built-in ND filter, but its potential is clear.

There are many features I managed to try and enjoyed. The AF system is very impressive in terms of versatility as well as performance. Having 121 cross-type points covering around 75% of the total image area with several zone options including five, nine or 25 zones, and custom target mode where you select an AF pattern within the 11×12 grid to suit the subject, is really handy. 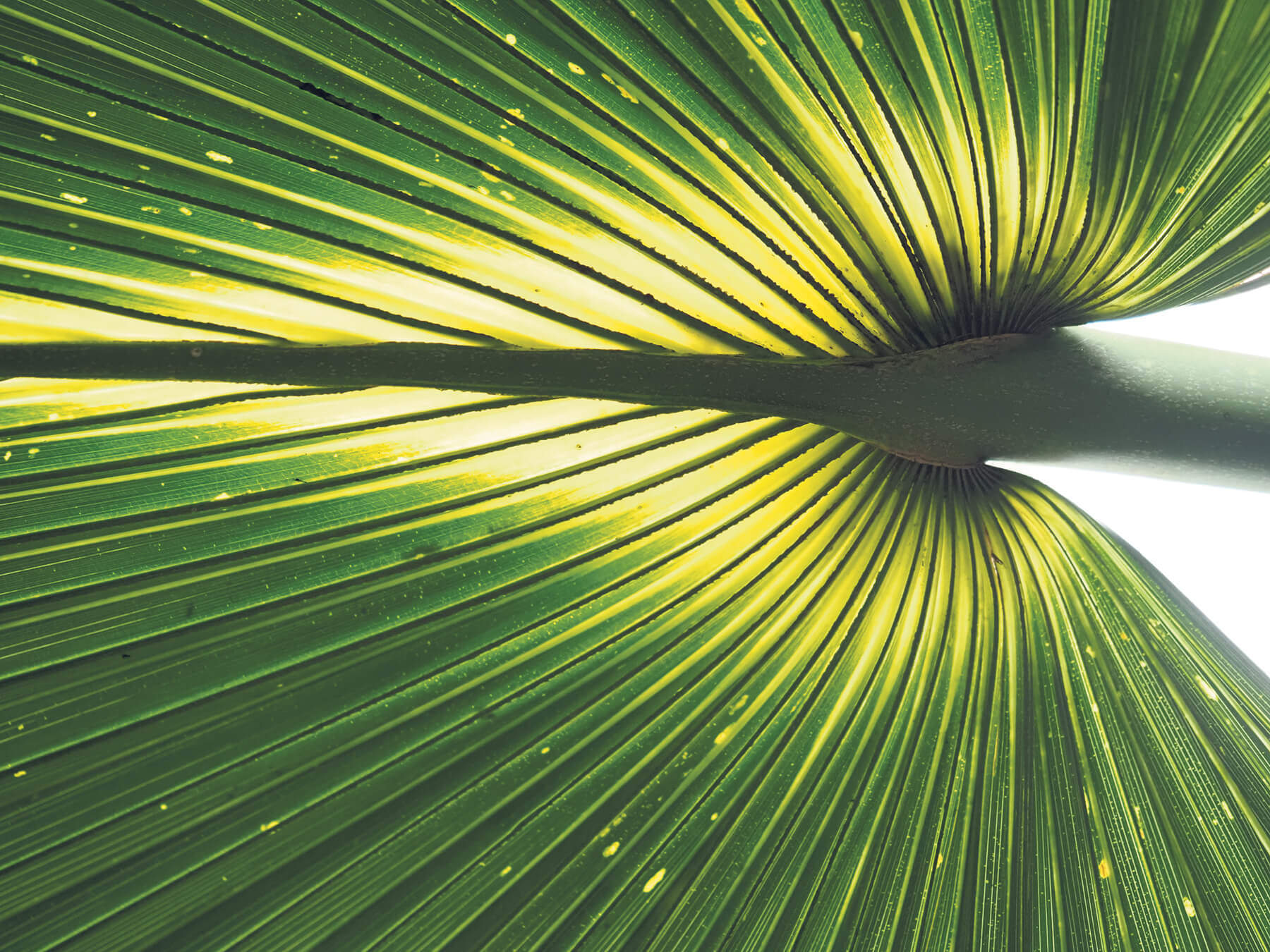 Facey/Eye Priority AF works very well. I was tracking people walking around the room and the camera’s AF system was very sticky, accurately keeping track of people as they moved around in the frame. When a subject the camera was tracking turned away, the face detect box latched on to something else in the frame, but as soon as a face was visible again, the face detect system performed its magic. In continuous AF, face detect tracked the subject as they moved nicely, too. Using the touchscreen, you can also select which face you want to focus on when you have several people in the frame.

For general shooting, the AF was very responsive and even handled areas of plain tone in low light well, and the AF joystick was useful when the system did occasionally not latch on swiftly.

The camera’s 20-megapixel resolution is good enough for most occasions, but the high-res shot option has great potential with static subjects. The camera’s enhanced in-body image stabilisation (IBIS) comes into play here. The sensor is moved between each individual exposure and 16 frames are merged to produce a higher-resolution file. Handheld high-res shot mode gives 50-megapixel files, which open up to 8160x5120pixels compared with the 5184×3888 pixels of normal files. Using a Lexar 2000X 64GB card, high-res files take around 15secs to write and in that time the camera is locked up.

I tried handheld high-res shot mode with the 12-40mm f/2.8 lens shooting with exposures as slow as 1/8sec. The files processed in Olympus Viewer 3 looked lovely and, checking out images on screen with the same subject size, showed considerable benefit in terms of crispness and detail rendition. 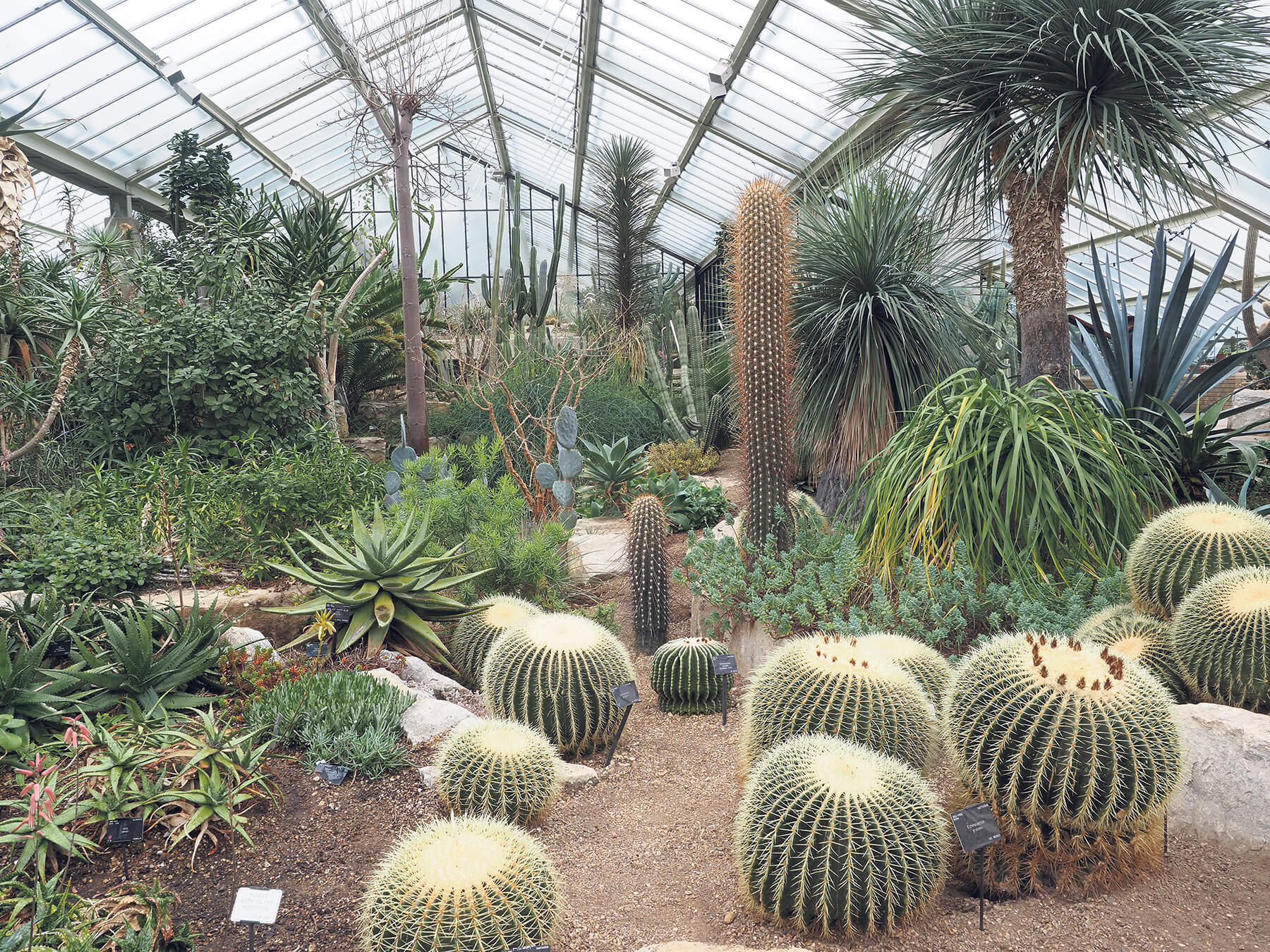 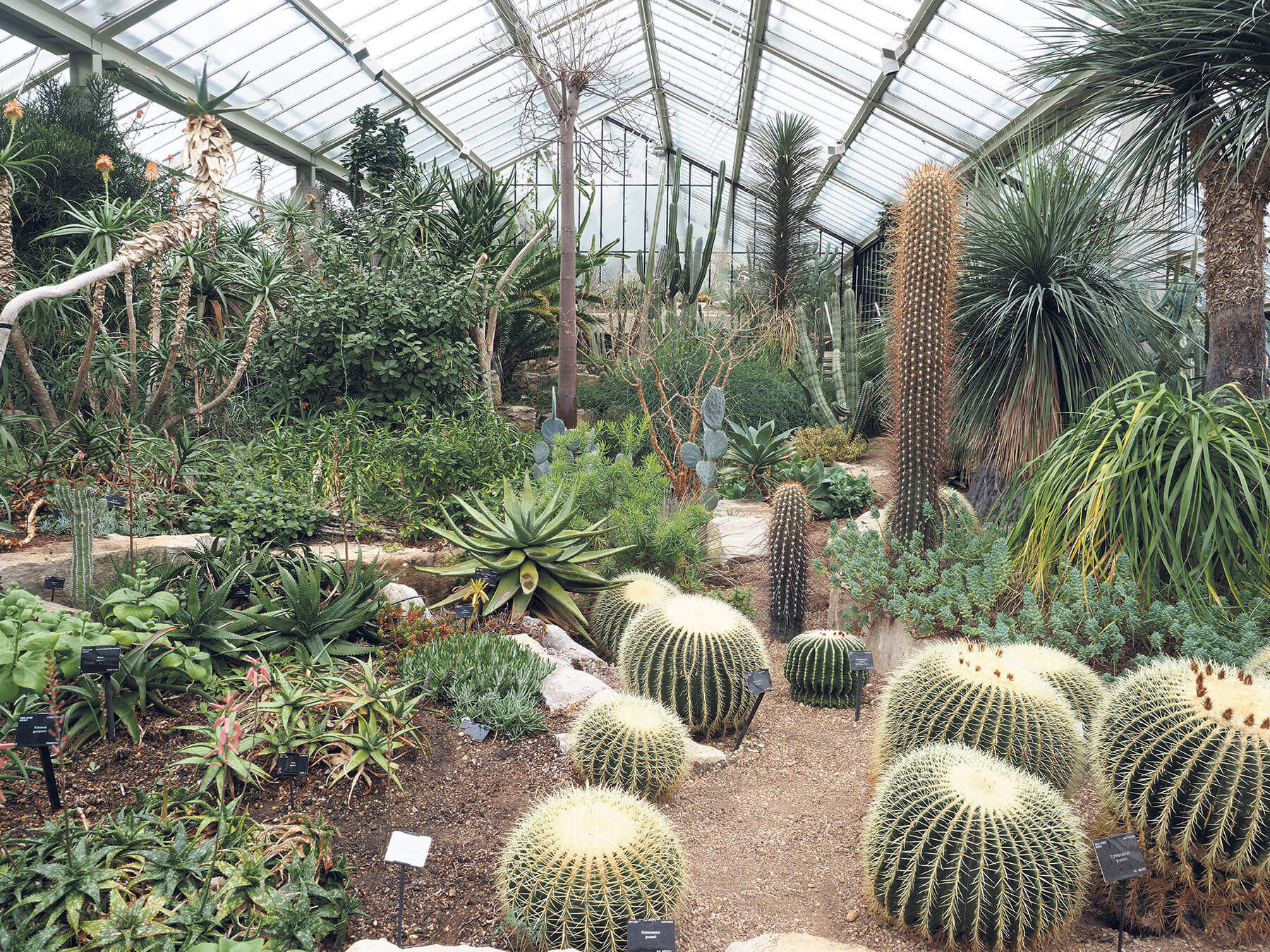 Handheld high-res shot works impressively and the camera’s image stabiliser delivers a fine performance. The exposure for both shots here was 1/8sec at f/8 and ISO 400 with the 12-40mm f/2.8 at the 12mm setting

A couple of hours and a few hundred shots on a dismal grey and chilly day is not the ideal situation to pass judgement on a new camera and we’ll have a full test coming up soon where you’ll find our verdict. That said, it’s true that if a camera behaves with credit in such poor light, it’s going to really impress when the conditions are more amenable and, on this showing, it’s a camera test I am looking forward to.

You can find more camera details and specs in our news coverage of the OM-D E-M1 Mark III. 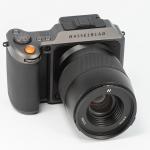 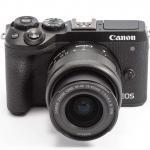 Nikon Z 6 test: one year on

The full-frame mirrorless Panasonic Lumix S5 has the all credentials to be the ultimate...

Claiming to mix high-end stills and video functions in a lightweight and slimline package...
Read Here 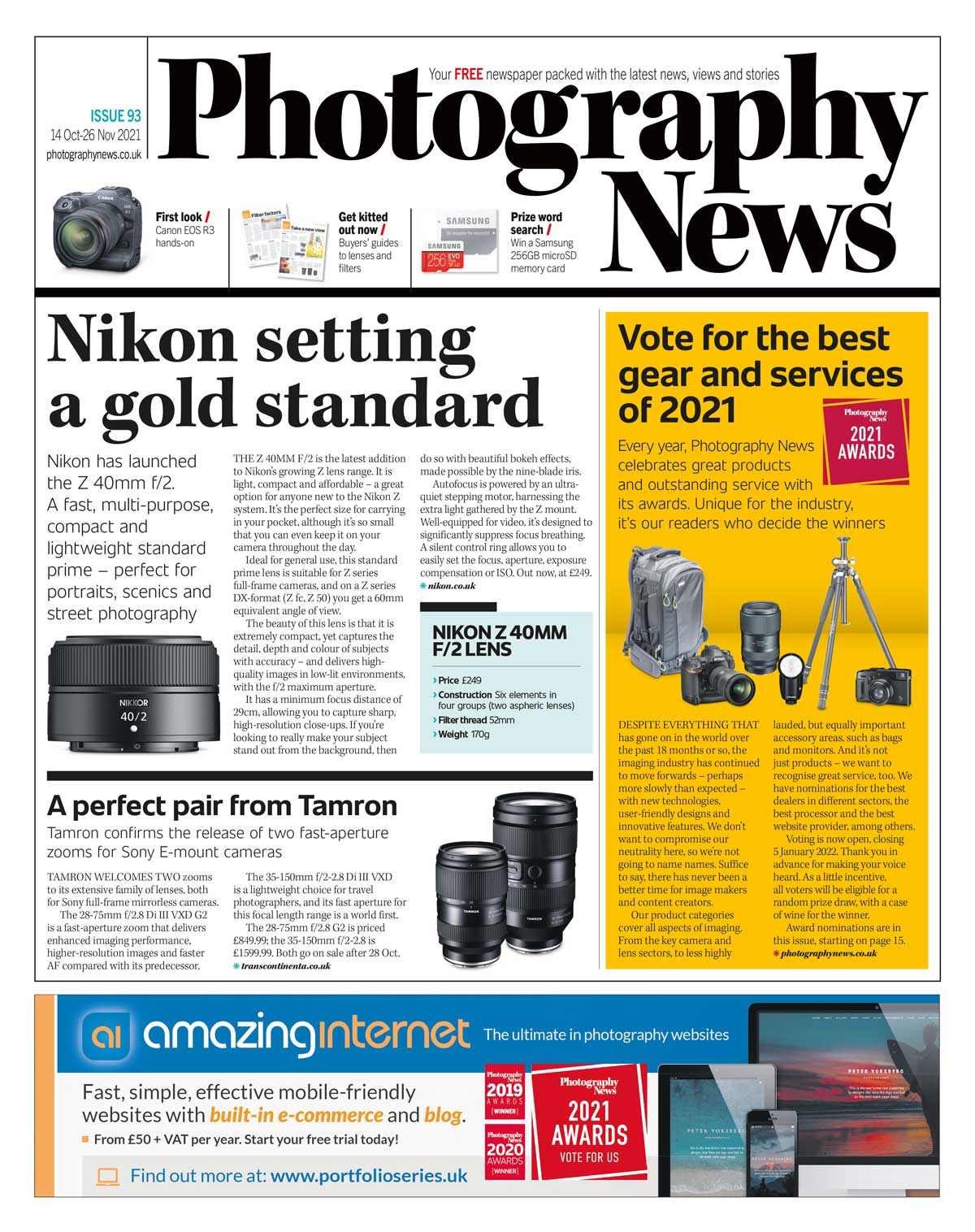 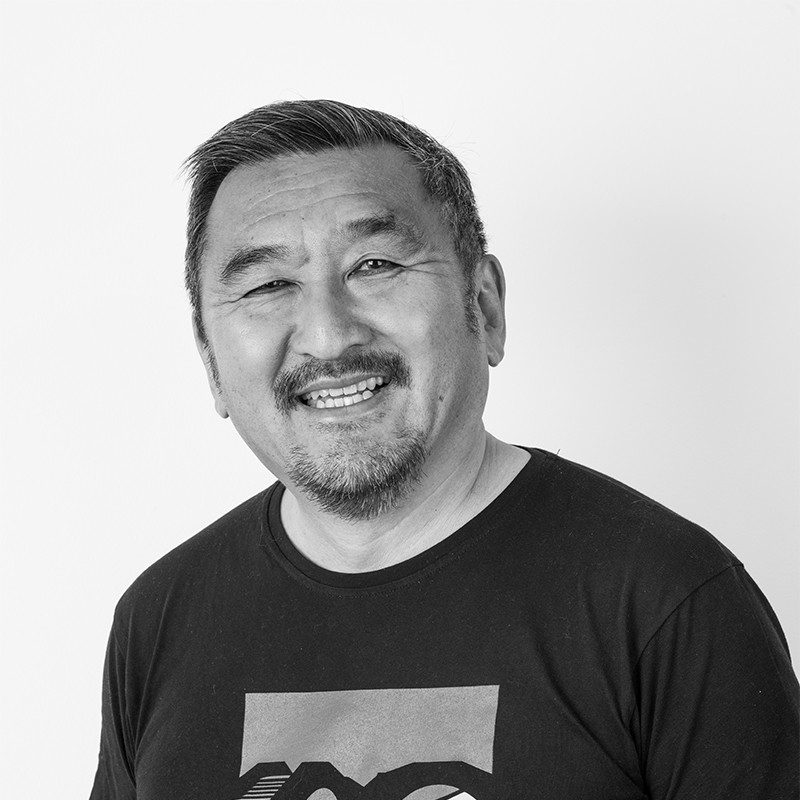