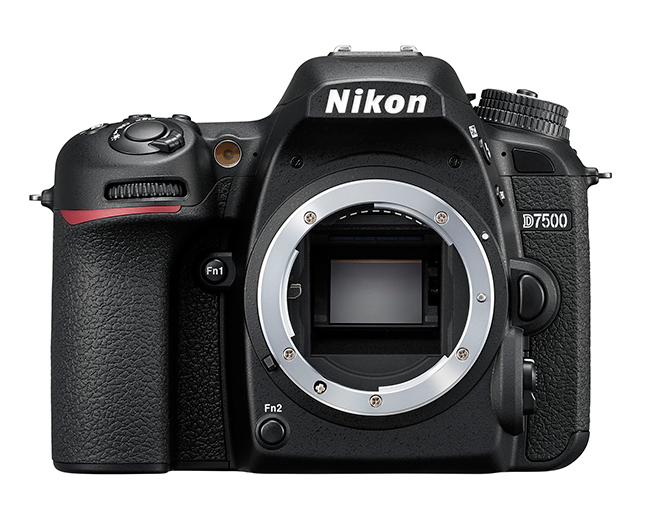 The new Nikon D7500 is the latest camera in Nikon’s DX format lineup of APS-C sensor DSLRs, and blends features found on the higher-spec D500, with the old D7200.

As part of testing, I used the new D7500 on a recent trip to Norway, along with the 17-55mm f/2.8 and 80-400mm VR lenses. It’s an impressive camera to use, and one of the first things that struck me was the quality of the viewfinder. It’s big and bright, and I felt quite at home with it, despite normally using a full-frame D810.

As mentioned above, the D7500 shares lots of features with the more expensive D500, including its 20.1-megapixel sensor, and Expeed 5 image processor. Like the D500, and most other DSLRs these days, it also forgoes an optical low-pass feature, increasing image detail and that was perfect for making the most of the stunning Norwegian scenery, of which there was plenty.

In an unusual move, the D7500 offers a lower resolution to its predecessor, but this has the effect of improving its ISO performance; there’s less noise than you’d expect to see at higher ISOs, and I was commonly shooting handheld at 800 without worrying about image quality. Under review, I’d be happy to shift this to 12800 for freezing movement in low-light. The range actually extends to 51,200 with five ‘Hi’ settings reaching a boosted 1,640,000, but that’s headline stuff; you’re unlikely to need it or want to use it. At the other end, the ‘Lo’ setting lets you drop ISO to 50. It would be nice to see more extension here, but it’s pretty standard and help seek out a stop slower shutter speed when required.

As part of the DX lineup, there’s no mistaking the feel of the D7500. It’s virtually the same as the previous D7200 in terms of button placement, and has a comfortable grip, uncluttered by inputs but giving plenty of manual control. The ISO button is placed very prominently just next to the shutter release, which makes switching very easy. 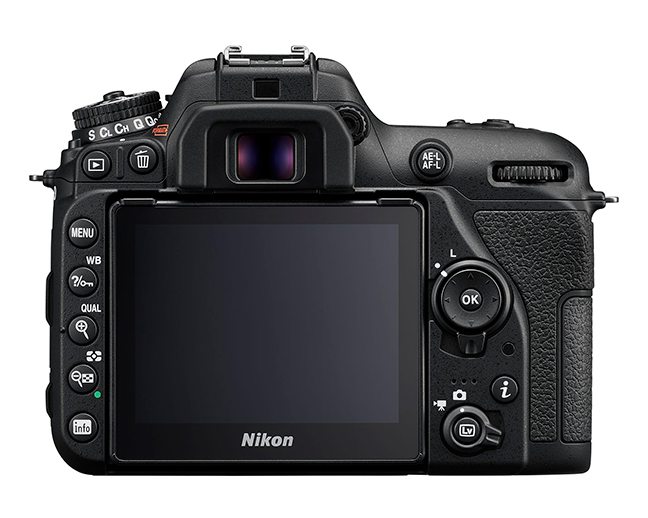 The 3.2in touchscreen is also a highlight. It’s bright and clear, though I found using it for menus a bit of a struggle to get used to; for me it’s still easier and more accurate to scroll through using the D-Pad and dials. It’s certainly a generational thing. There’s no doubting how much it brings to image review though; the ability to swipe and zoom pics is excellent, and it’s something I’m coming to miss on non-touchscreen models.

Talking of screens, like all current generation Nikon DSLRs, the D7500 also makes it very easy to get your pictures online using the Nikon’s Snapbridge app. I made plenty of use of this on the Norway trip, and all you need to do is switch on the D7500’s wi-fi, link your phone to it, and download image via the Snapbridge app. From there, you can edit them on the fly and post them to your social media profiles, or your website.

Read the full D7500 review in issue 46 of Photography News. 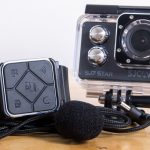 The X Series explodes into its fourth generation with the X-T3, a top-end camera...
Read Here