A 28mm prime will give you a nice, natural wide-angle view, and one that, to be fair, often gets forgotten in a landscaper’s rush to the widest possible lens; these days there’s a lot of emphasis on super-wide-angle lenses, but from a scenic point of view, 28mm feels a lot more ‘real’ than the massive foregrounds and ultra-wide perspectives of, say, 14-20mm lenses.

What’s more, while 40-50mm lenses are often said to be closest to the human eye, that just means one eye. Add in the other, and 28mm feels like a natural view, something Nikon calls a ‘true-to-memory feel’. The most natural fits for the new lens are probably landscapes, weddings, street and lifestyle photography. It’s really too wide for anything more than a half-length portrait. 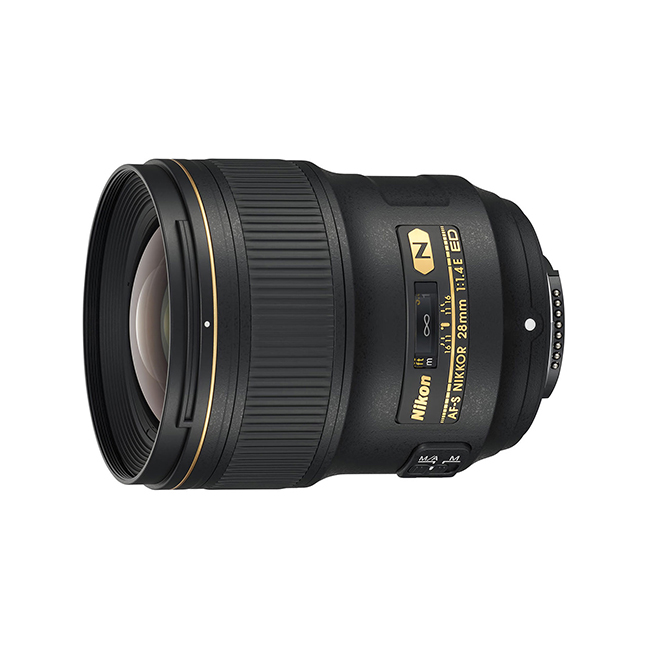 The lens certainly boasts some high-quality optics (the lens has 14 elements of which two are extra-low dispersion and three aspherical elements. Add in Nikon’s Nano Crystal Coating to suppress flare and ghosting, and there’s plenty to admire.

Then there’s the fast f/1.4 maximum aperture. Of course, at 28mm shooting wide-open isn’t going to look the same as it does on longer lenses, but that’s not the point. Here, it’s for light gathering in dim conditions and subtle subject separation in wide shots. Shooting with the lens over the course of a few weeks, it certainly gives you a distinctive look when used wide open, where it’s tempting to leave it set. 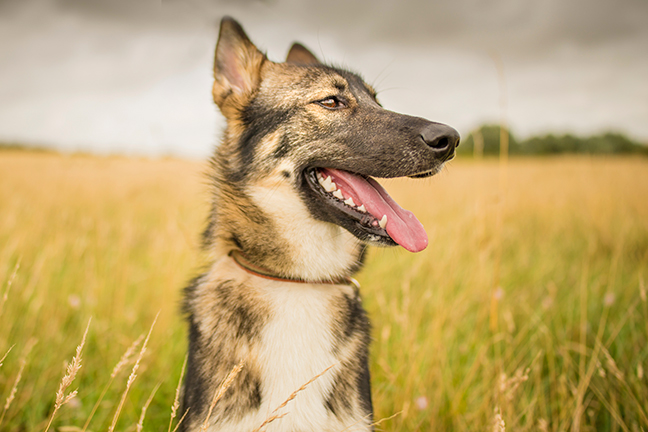 Overall, image quality is excellent. To assess, I shot in Raw, so no in-camera processing was applied, such as vignette correction or other aberrations. The lens vignettes quite heavily wide open, diminishing to f/4 after which it’s hardly noticeable. At the darkest, it’s over two stops dimmer in the corners. In sharpness, the lens does very well. In isolation it looks great at f/1.4; the centre sharpness is good, and though it’s clearly softer at the edges it’s never smeary.

Start stopping down and the 28mm really comes into its own. Peak sharpness seemed to be at around f/4-5.6 in the centre and the same in the corners; and it’s very sharp.

Click the images below to see a larger view. 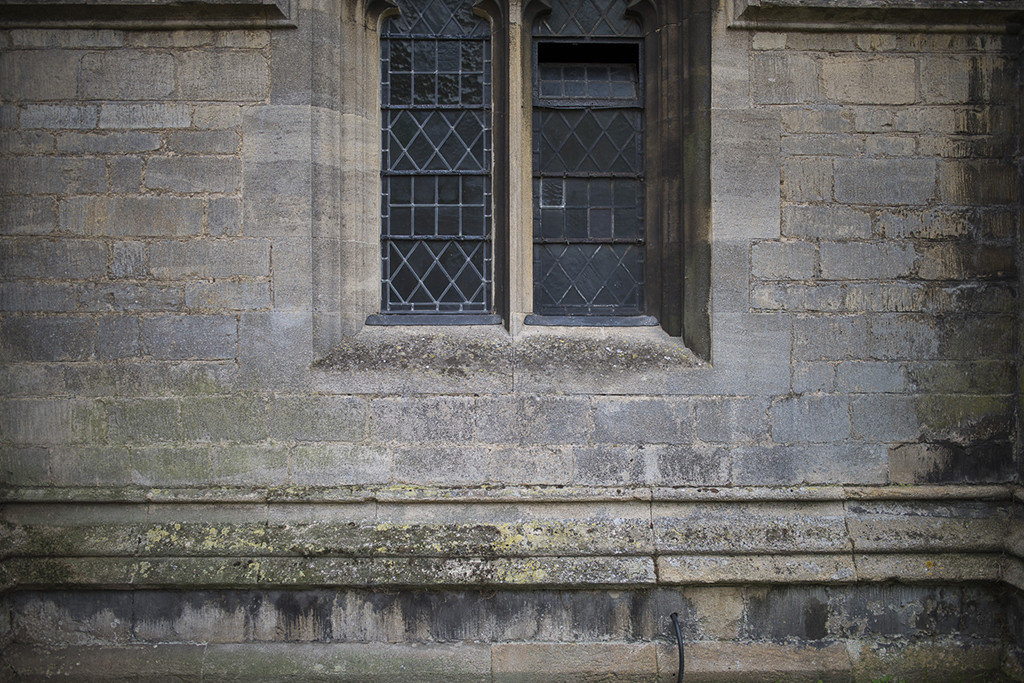 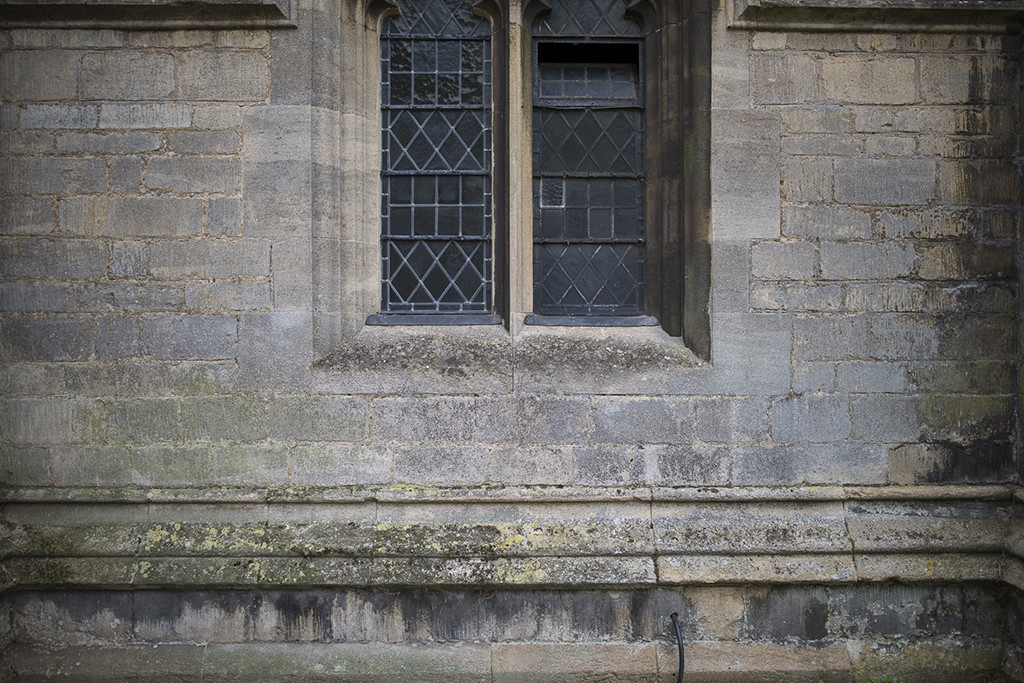 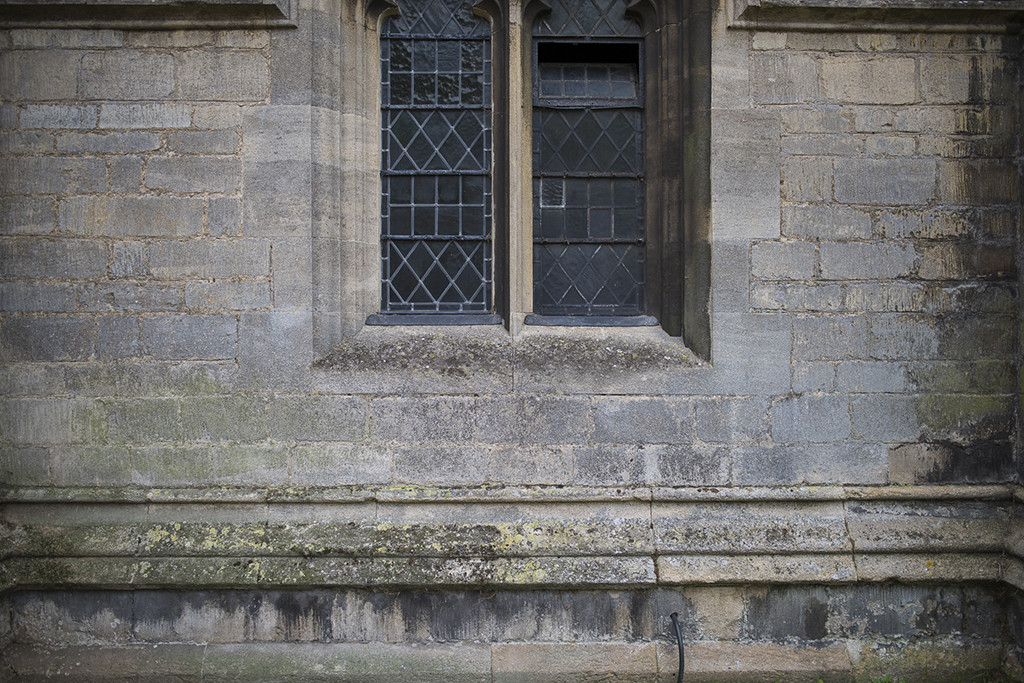 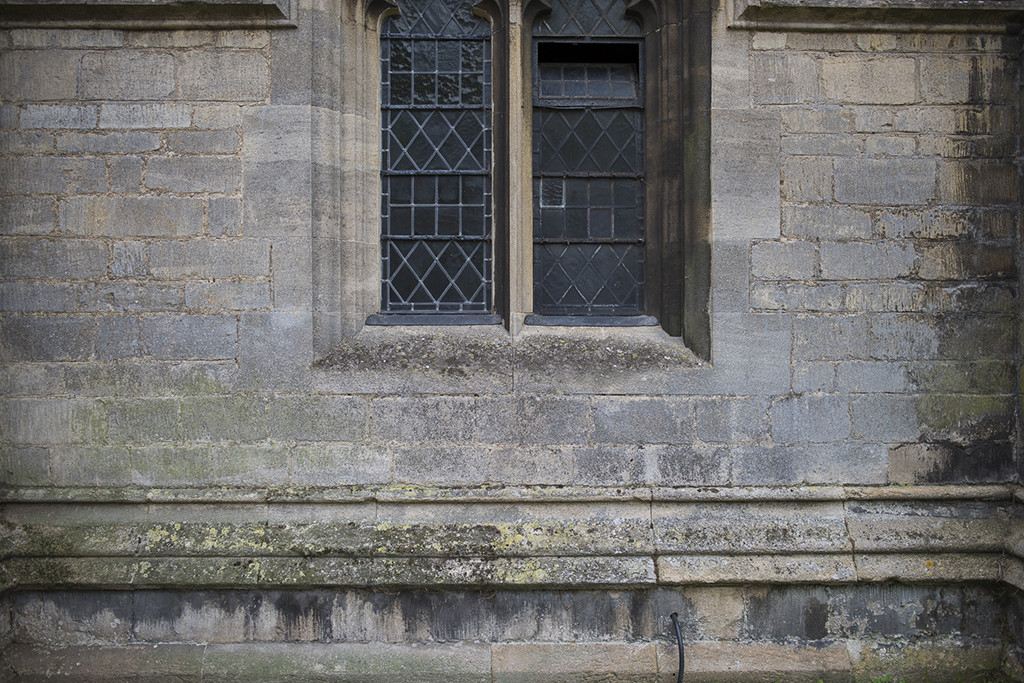 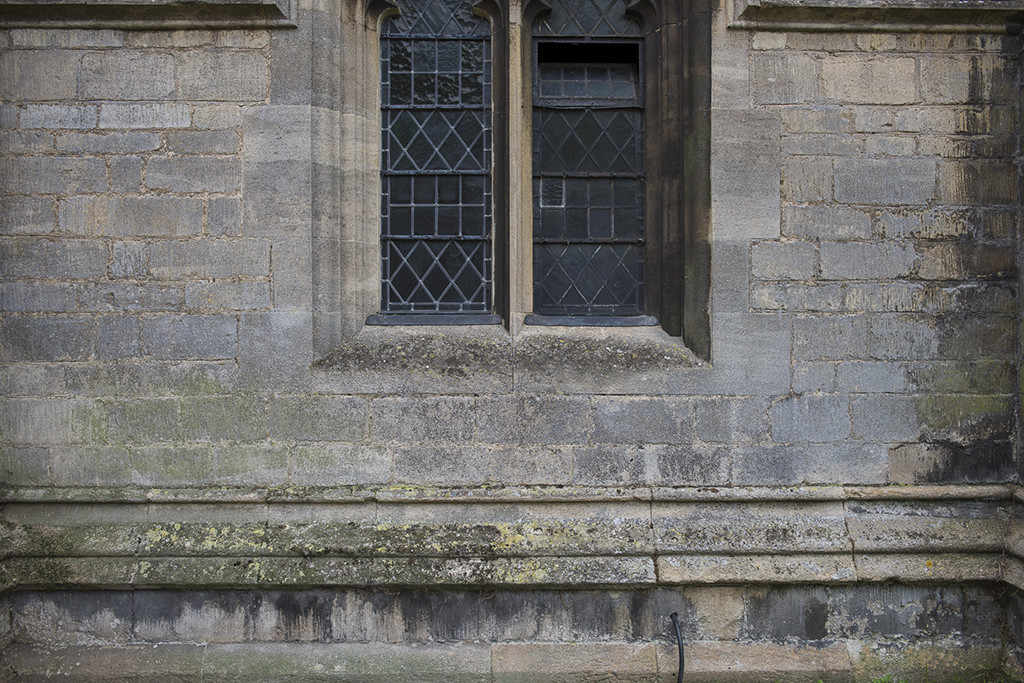 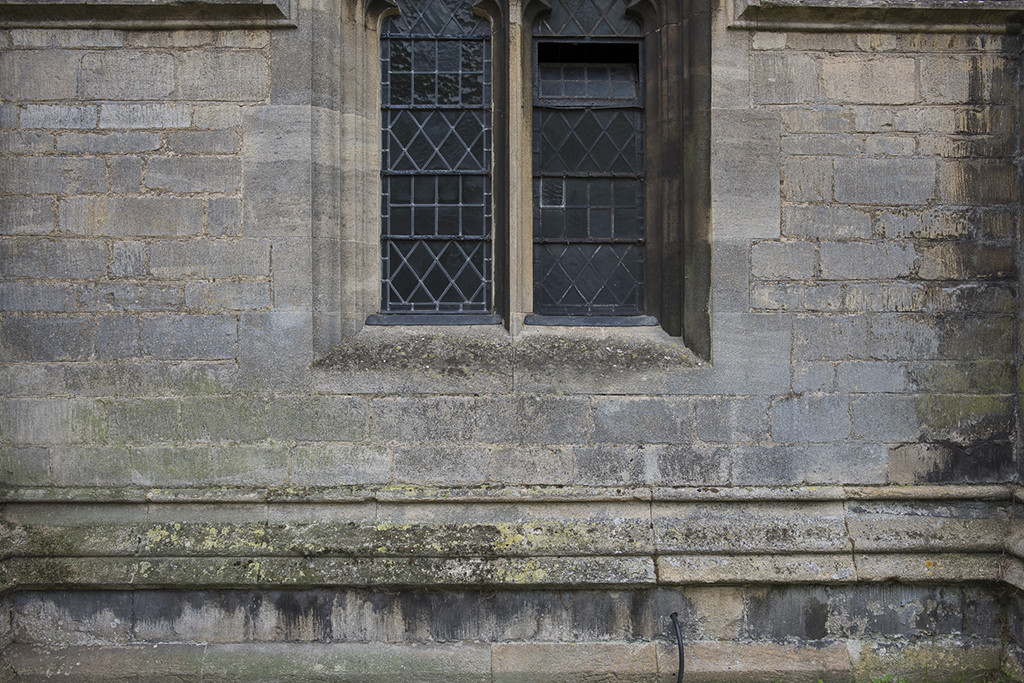 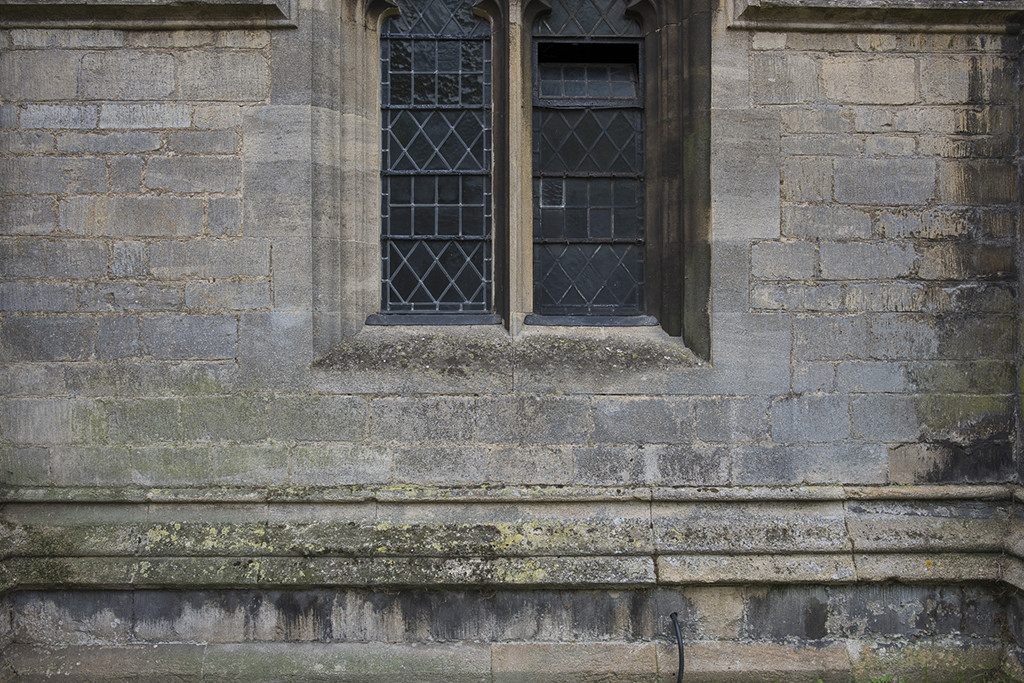 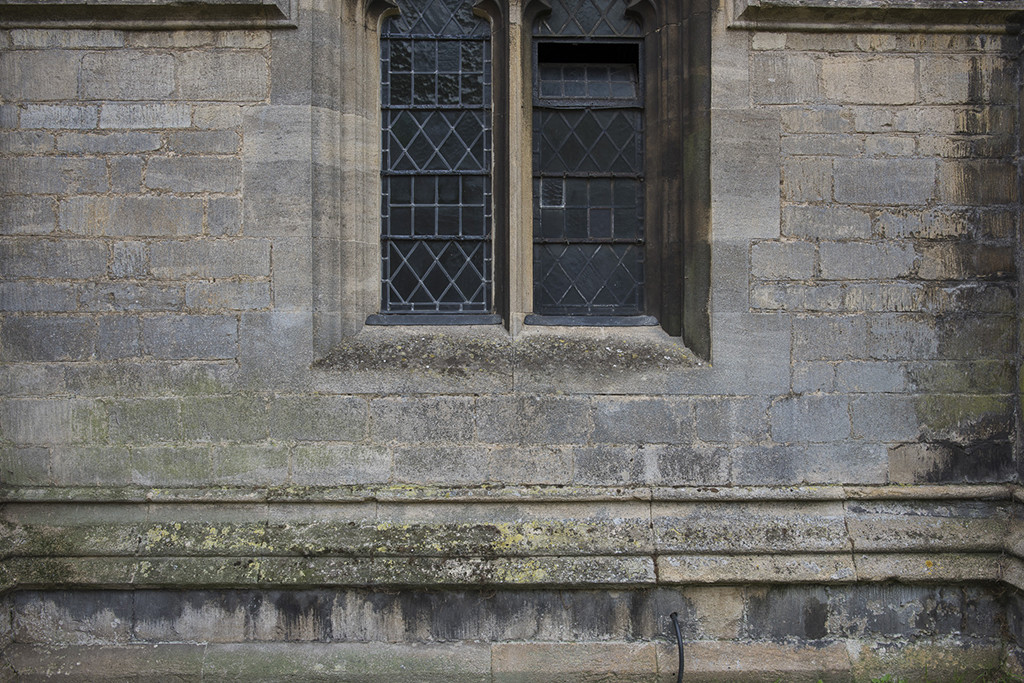 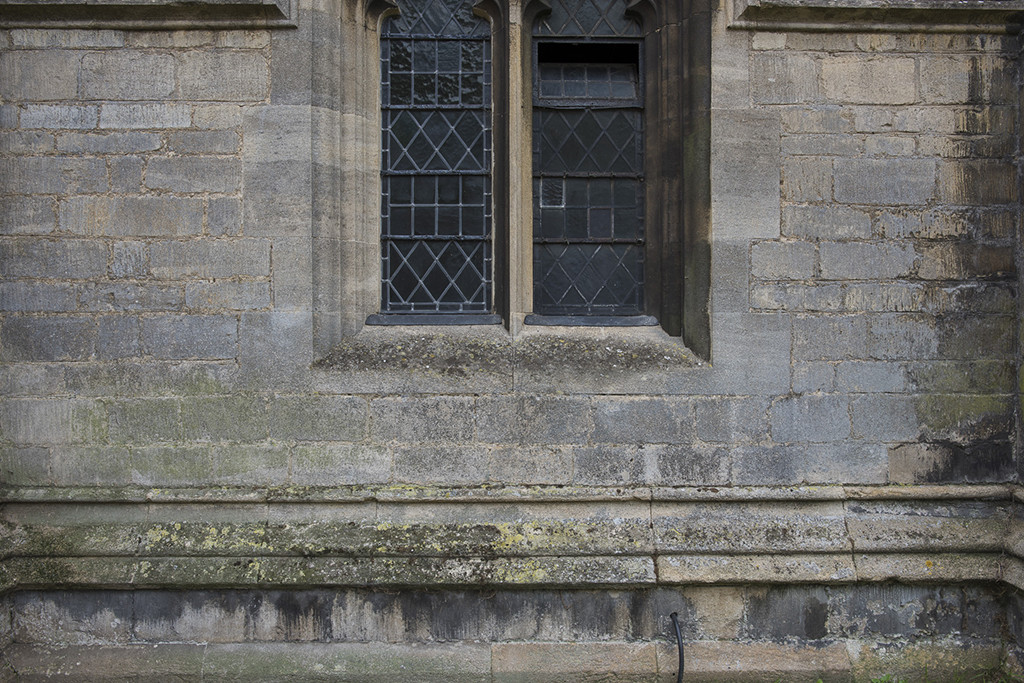 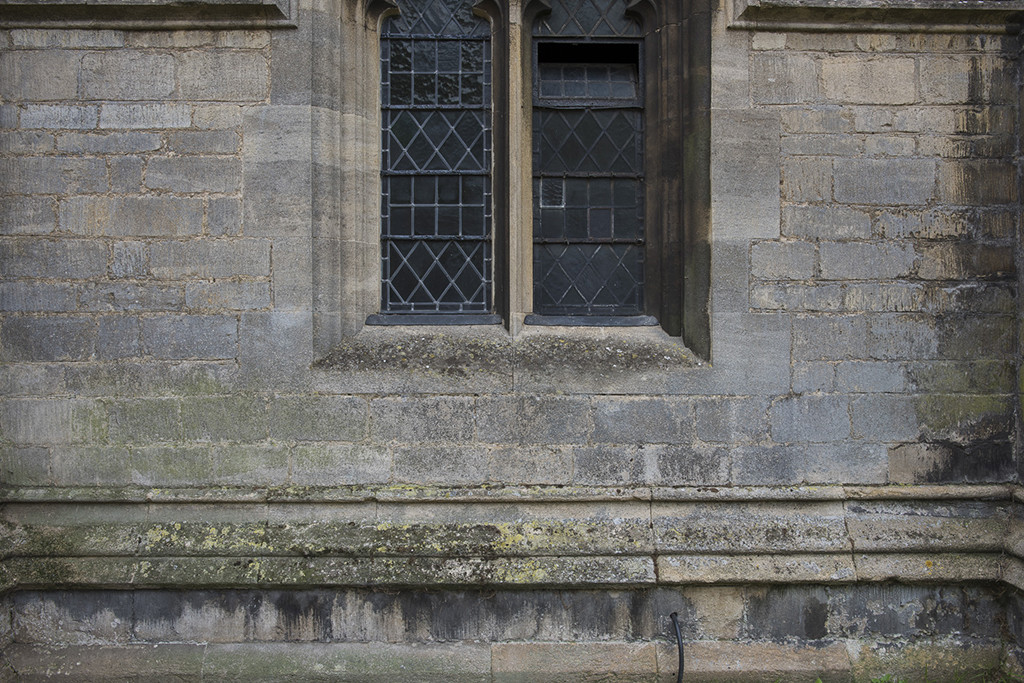 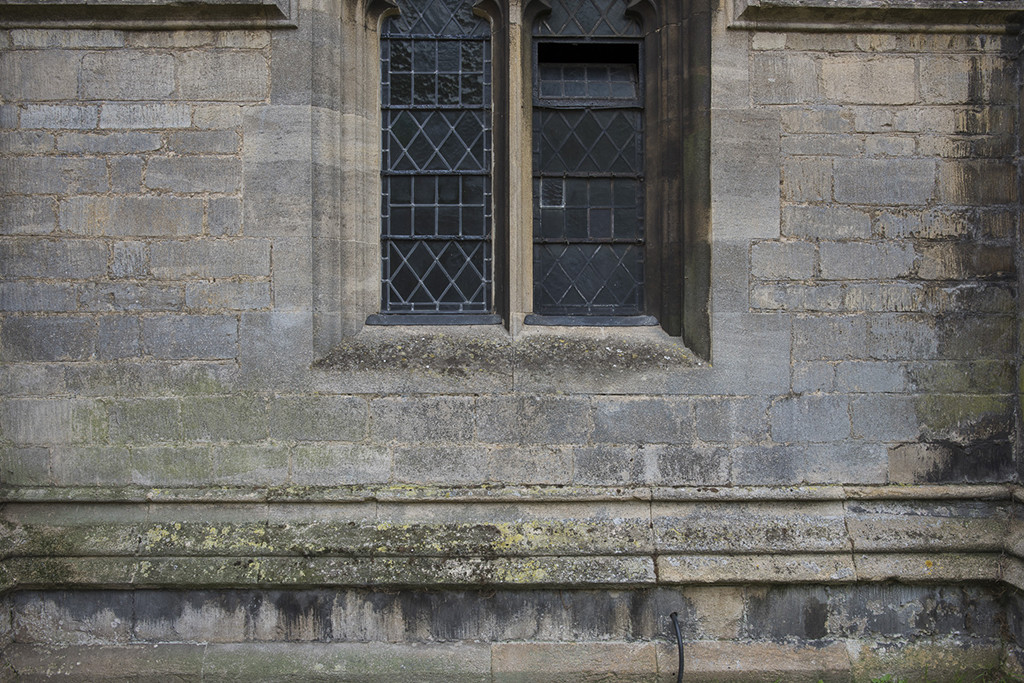 The lens suppressed flare very well indeed. There was only minor fringing visible at the wider apertures, and it was really only noticeable around high-contrast areas, like leaves against a bright sky, and disappeared around f/5.6. The 28mm f/1.4 also showed no barrel distortion that I could detect; or so little it was invisible to me. All vertical lines seemed to be straight and true.

There’s not much in terms of lens controls; just an Auto/Manual focus switch in the usual spot and the focus ring. The latter has a superbly smooth and responsive action, as you’d hope at the price; the throw is quite long however, taking almost 180º to go from near to far, equivalent to about two spins. That’s good if you’re planning some astrophotography or video work, but less so if speed is required. There’s a depth-of-field scale for hyperfocal work or fixed focus shooting, helpful for both landscapes and street photography, but it’s pretty small, squeezed in between the distance window and lens name, and therefore not all that easy to read. The barrel is thermoplastic, and while we all like a bit of metal, it feels robust enough. That said, for over £2k, you might expect a more ‘serious’ feel. 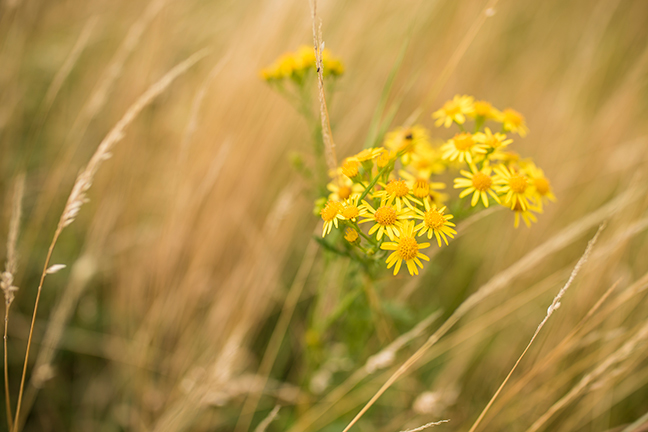 AF performance is accurate, if not particularly fast; a near-to-far test took about 1sec, which is fine for all but the most fleeting subjects; subjects you wouldn’t be likely to use this lens on anyway.

The ‘E’ in the name signifies Nikon’s use of an electromagnetic diaphragm, rather than a mechanical link as on Nikon D/G lenses. It’s a design that should give more accurate aperture control when shooting autoexposures in the continuous drive mode; therein the blades move faster than when linked mechanically. What’s more, all the aperture control is in the lens, therefore better protected without a physical lever connecting it to the camera.

On the subject of technological features, I’d like to have seen Nikon’s Vibration Reduction (VR) image stabilisation on board, though many would argue wider, fast aperture lenses don’t require it, it does go some way to alleviate micro blur on high-resolution sensors, like the D810 (though that’s a lot to do with handling, too).

It’s highly likely you have a 28mm focal length as part of your standard zoom, so the real question is, do you need to spend £2k on something you’ve, at least partially, got? Yes, the Nikon 28mm f/1.4E will likely be a huge improvement (I tested it against my 16-35mm f/4G and 24-70mm f/2.8G, and it’s significantly sharper than both at equivalent apertures). And yes you get those wider apertures to use; great for low-light, wide-angle subject separation and astro shots. But it’s arguably still a lot of dough for something that won’t add to your options all that much.

As featured in issue 47 of Photography News. 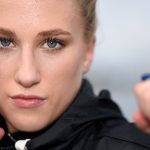 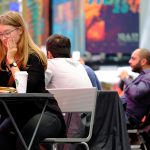 PN’s editor explores the potential of the 35-150mm, winner of Best Superzoom lens in...

There is no such thing as the perfect lens, but you could say that...