More pictures are captured than ever before and most of those are shot on camera phones. There are several ways to get prints from your phone pictures but there are none to rival the Tomy KiiPix for speed and simplicity. It is a stand-alone, lightweight and compact device, making it ideal for the handbag, manbag, kid’s daysack or camera bag.

Fundamentally, the KiiPix is a camera and all it does is take a picture of the image on the phone and output it onto Fujifilm Instax film.

Setting it up ready for use takes seconds and there’s no need for battery, mains or hooking up to a network.

The Instax film pack is loaded into the base and a few cranks of the wind knob sends out the protective insert and sets the frame counter to 10. The next step is to fold out the unit’s two arms and slide out the frame which sits on top of the two arms – this where the phone is placed. Taking out this frame releases the spring-loaded lens panel which moves into the correct position.

A small plastic mirror gives you an idea that the phone is correctly positioned. Personally, I didn’t find this very useful but it was easy enough just to crouch or bend down and look back up to the phone’s screen and position the phone that way. 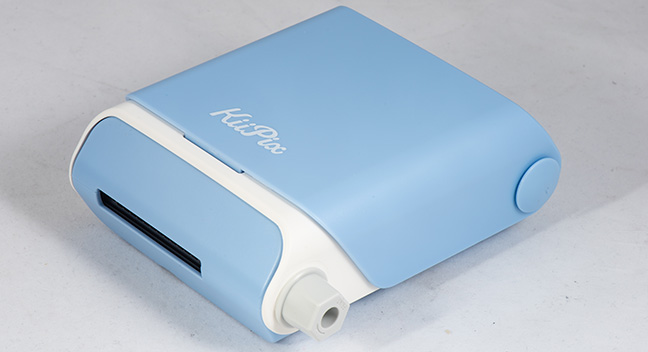 I was using an older Apple iPhone 5C and its 4in screen is smaller than many more modern phones so my shots had a black edge. And its resolution is lower too but I had no issues with image quality. The black border problem disappears with larger screen phones but then you need to be accurate with the composition to avoid cropping off something important.

With the phone in place, just take the picture and rotate the wind crank several times and the exposed film comes out. Hey presto, a few minutes later and you have a lovely, finished Instax print.

My first print was too dark and poorly framed. I turned up the brightness of the phone’s screen, too much to start with – turning it down slightly gave the best result. I lost two prints due to poor exposures but once that issue was sorted I got eight spot-on prints.

The process is as simple as that. There are no settings to adjust on the KiiPix itself so nothing to go wrong, and it’s fun for the whole family.
{cwgallery start=1;count=8;layout=gallery}
Verdict:
The KiiPix is dead easy to use and a great way to share your shots – and to enjoy the Fujifilm Instax phenomenon without the need for another camera. I can see KiiPixs turning up at weddings and parties. One of these units and a few packs of film will give any social event an extra fun dimension. At £39.99 the KiiPix’s price is attractive too and its low tech design means there’s nothing to go wrong or technology to conquer. Recommended.

Pros: Compact, no batteries or network needed, easy to use
Cons: Reflective patch for composition could be bigger and better

As featured in issue 58 in Photography News. 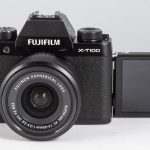 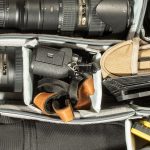 Prints for pleasure – One Vision Imagi...

Go to any travel hub and you’ll see that almost every case will be...

Blackrapid is renowned for its across- the-chest straps. With excellent build quality, secure high...

Off-camera flash is a hugely popular technique that opens up many creative avenues for...
Read Here 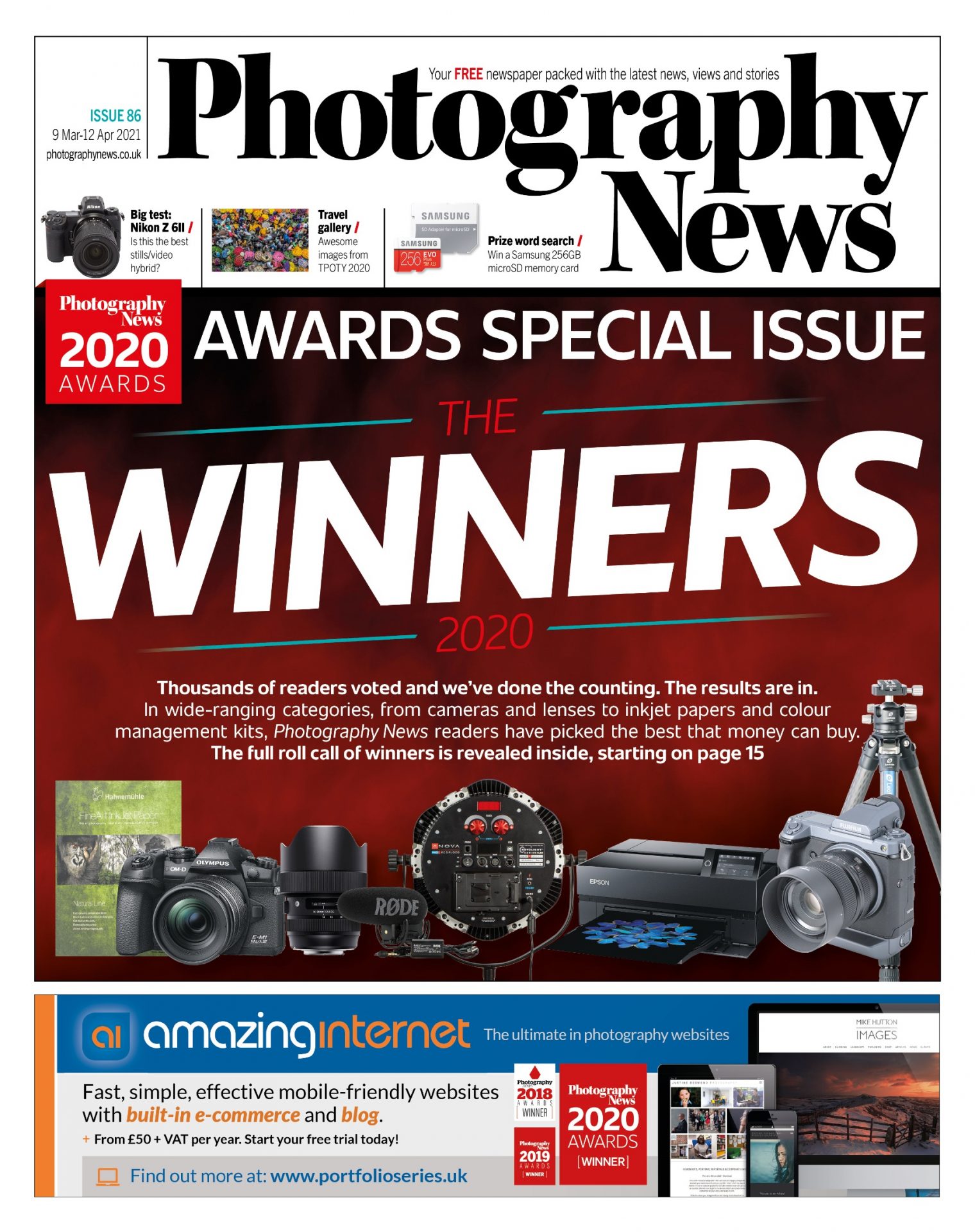