Hasselblad goes with medium format like fish with chips, and its latest model is a compact mirrorless close to half the price of its predecessor. So, is it a game changer for this well established brand?

There’s no photographic brand more iconic than Hasselblad, and it continues to lead the way. In 2016 it introduced the X1D 50C, the first mirrorless medium format camera that gave photographers new freedom, with its portable body and 50 megapixel sensor. On the downside – it was slow in use, autofocus was poor, and it cost £9000.

Now the X1D 50C II has arrived, and while the sensor is basically the same the camera’s handling has been improved, with a larger, better rear screen, a higher resolution EVF, faster start-up and, overall, a less laggy performance. And its price is £5400 body only, making it a more realistic proposition for those considering medium format, who may also be looking at the Fujifilm GFX 50S/50R or Pentax 645Z.

On picking up the X1D II, I challenge anyone not to be impressed with its build quality and elegant looks. Its compactness is worth highlighting – it’s not pocket-sized, but in a medium format context it is impressively wee.

For most of the time, I had the 65mm f/2.8 lens on the front and this is similar in weight to the body, so the combination is a significant one. However, I found I could happily carry the pair one-handed.

That said, it’s not a camera you’d carry round in the right hand ready for grab shots. The on/off switch, for example, is not placed to suit quick use. Moreover, when you do turn the camera on it takes over five seconds to be ready. That’s not fast by any measure, although it is about twice as quick as its predecessor.

I shot sets of bracketed images, of a variety of scenes, and processed the Raws in Lightroom and Phocus. The latter is limited to +/-2EV so the set shown here was processed in Lightroom.

The X1D II’s 3FR Raws corrected nicely, especially underexposed shots – even the -3EV shot looked fine. With overexposure, I thought the camera did well and even the +3EV shot was salvageable.

The brightest highlights still had a faint grey veiling, but the effect wasn’t too bad. I had no problems with the +2EV shot, which recovered well to stand in direct comparison with the correctly exposed frame. 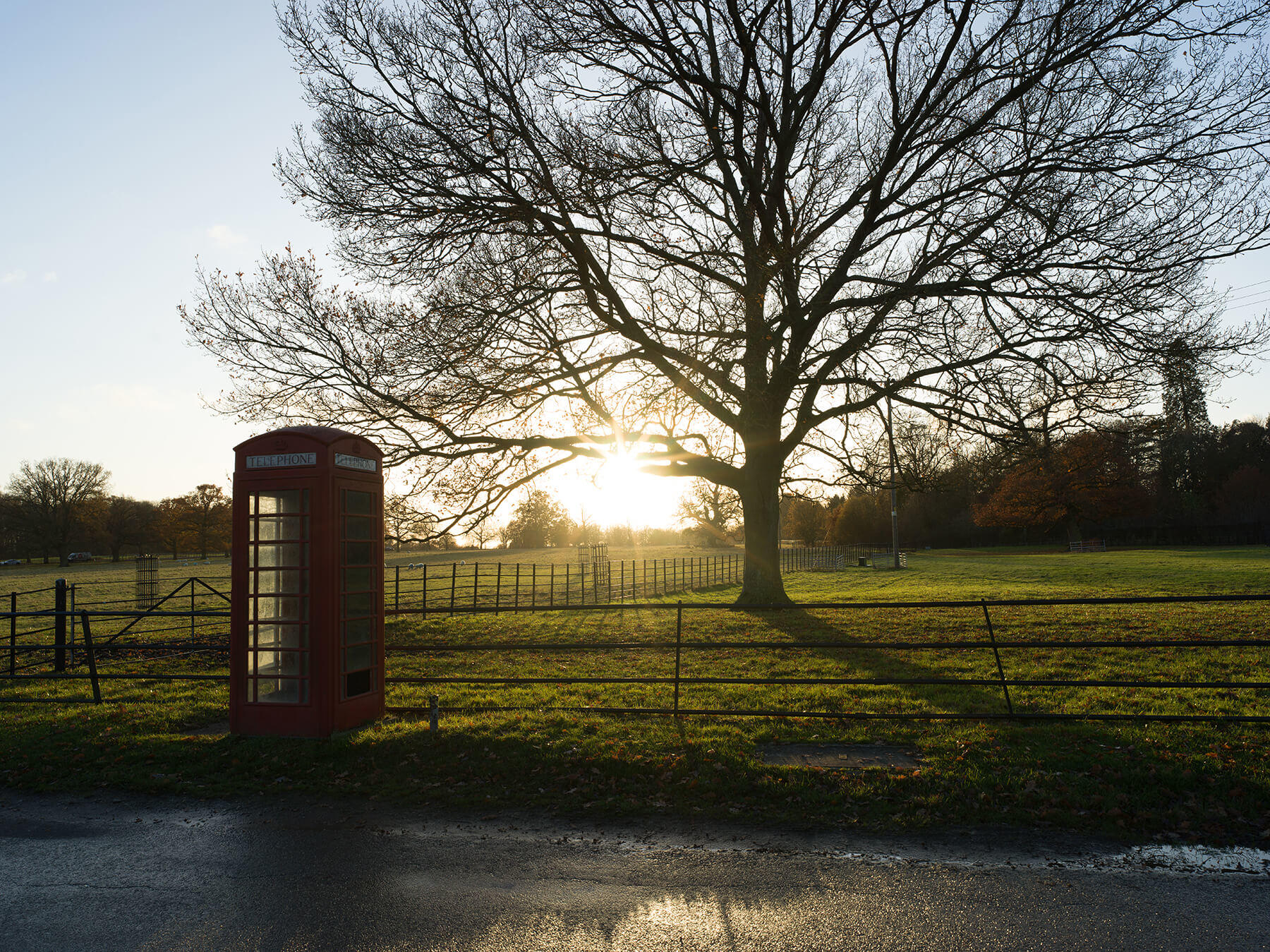 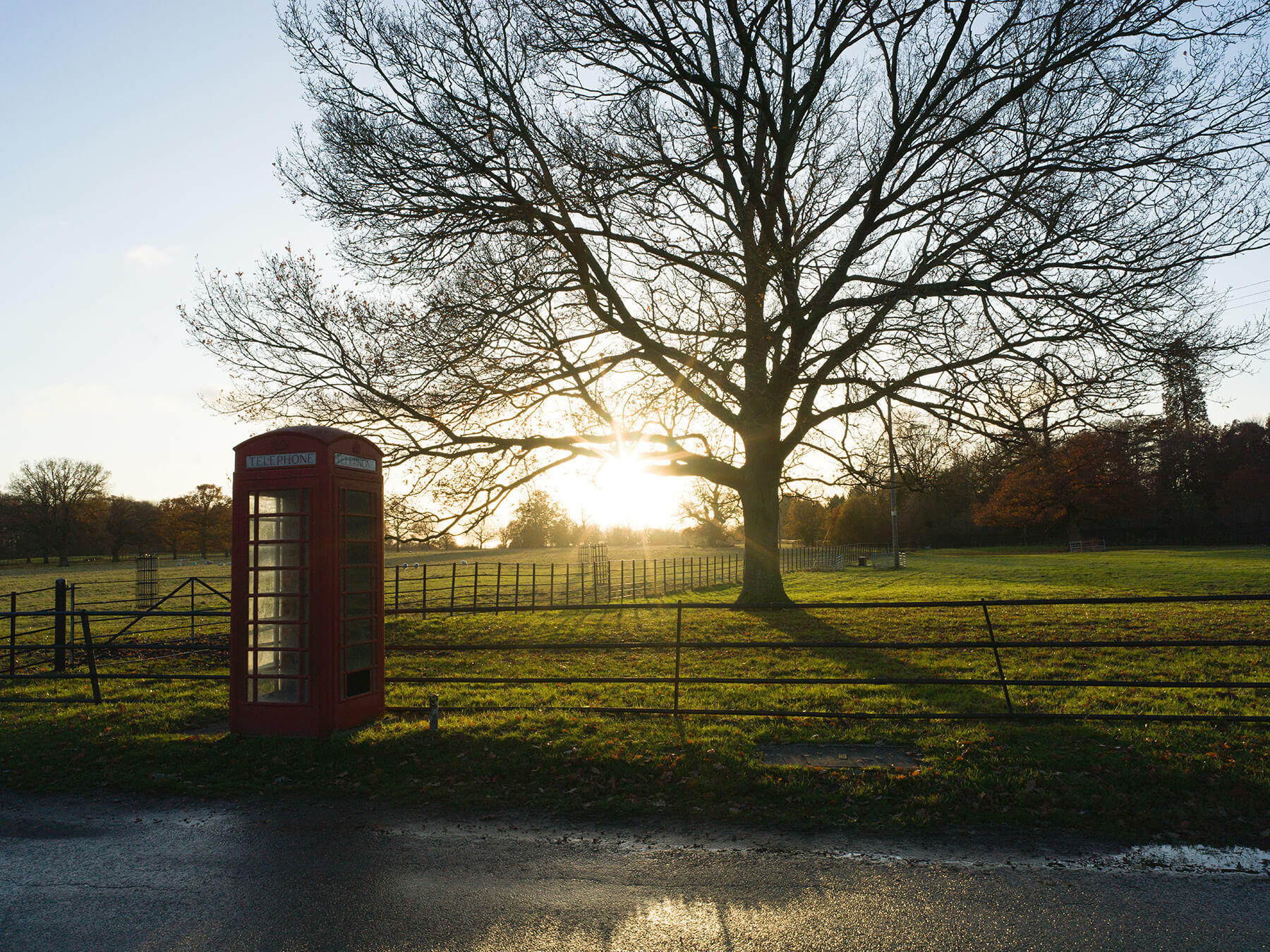 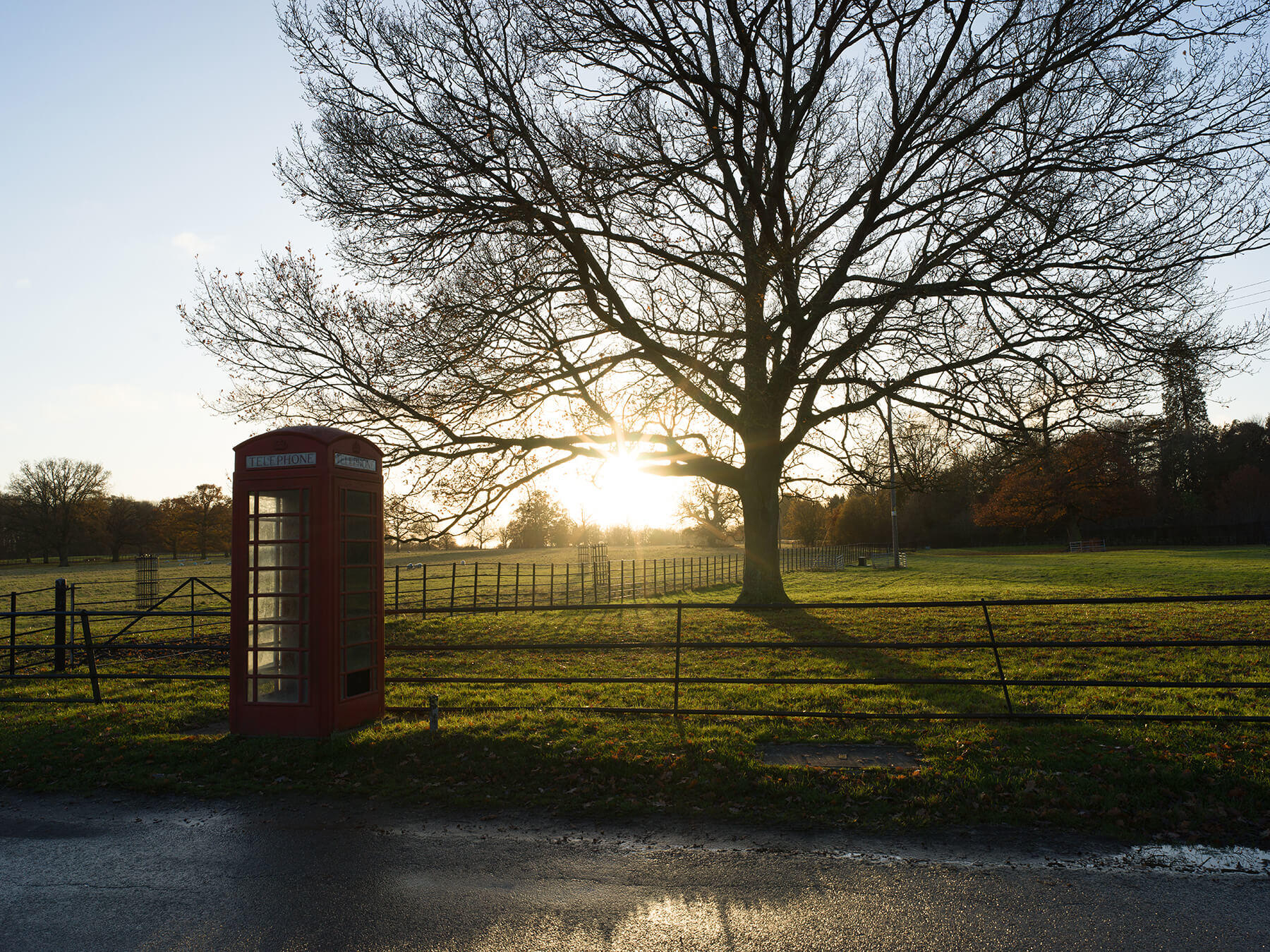 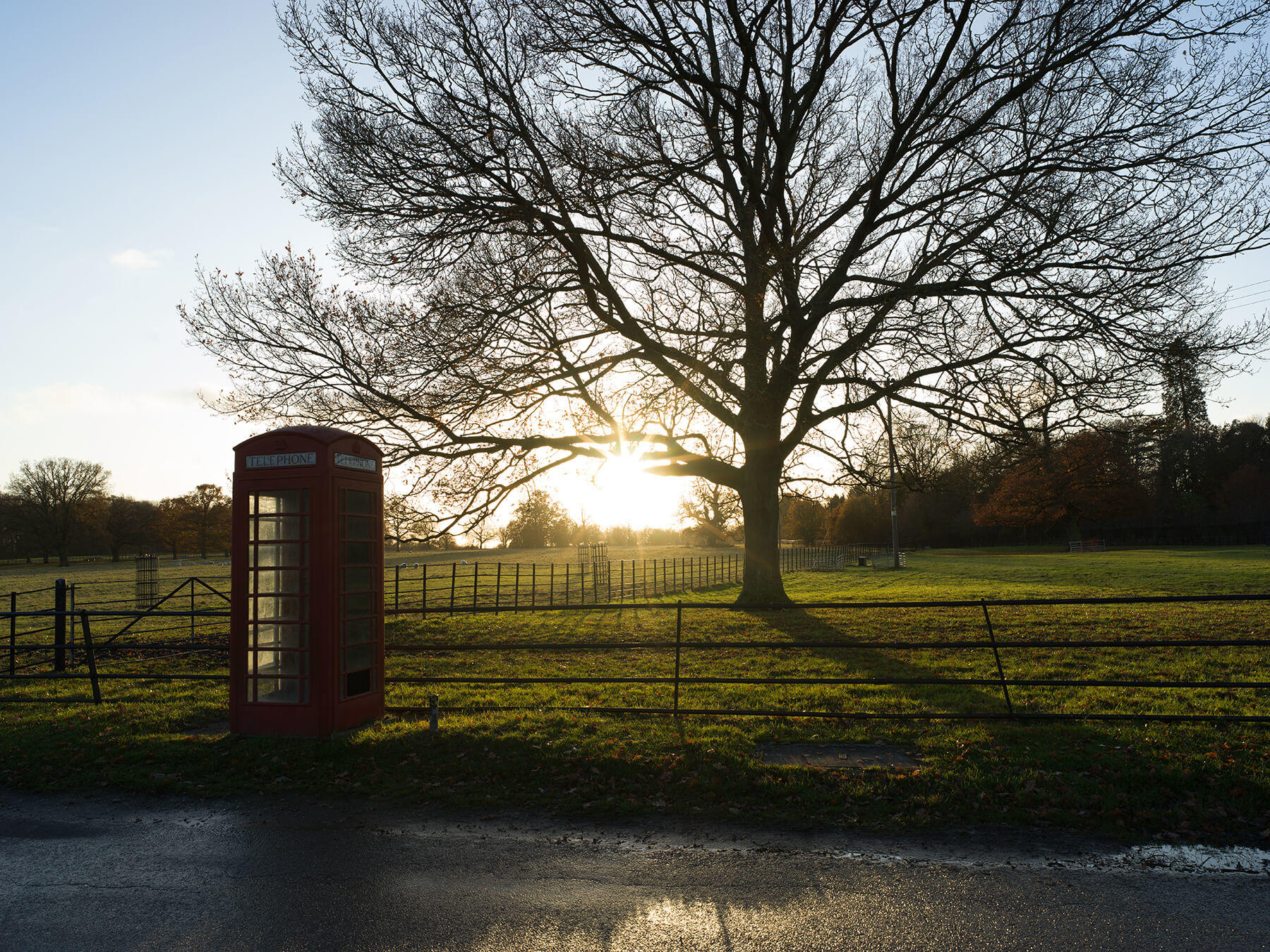 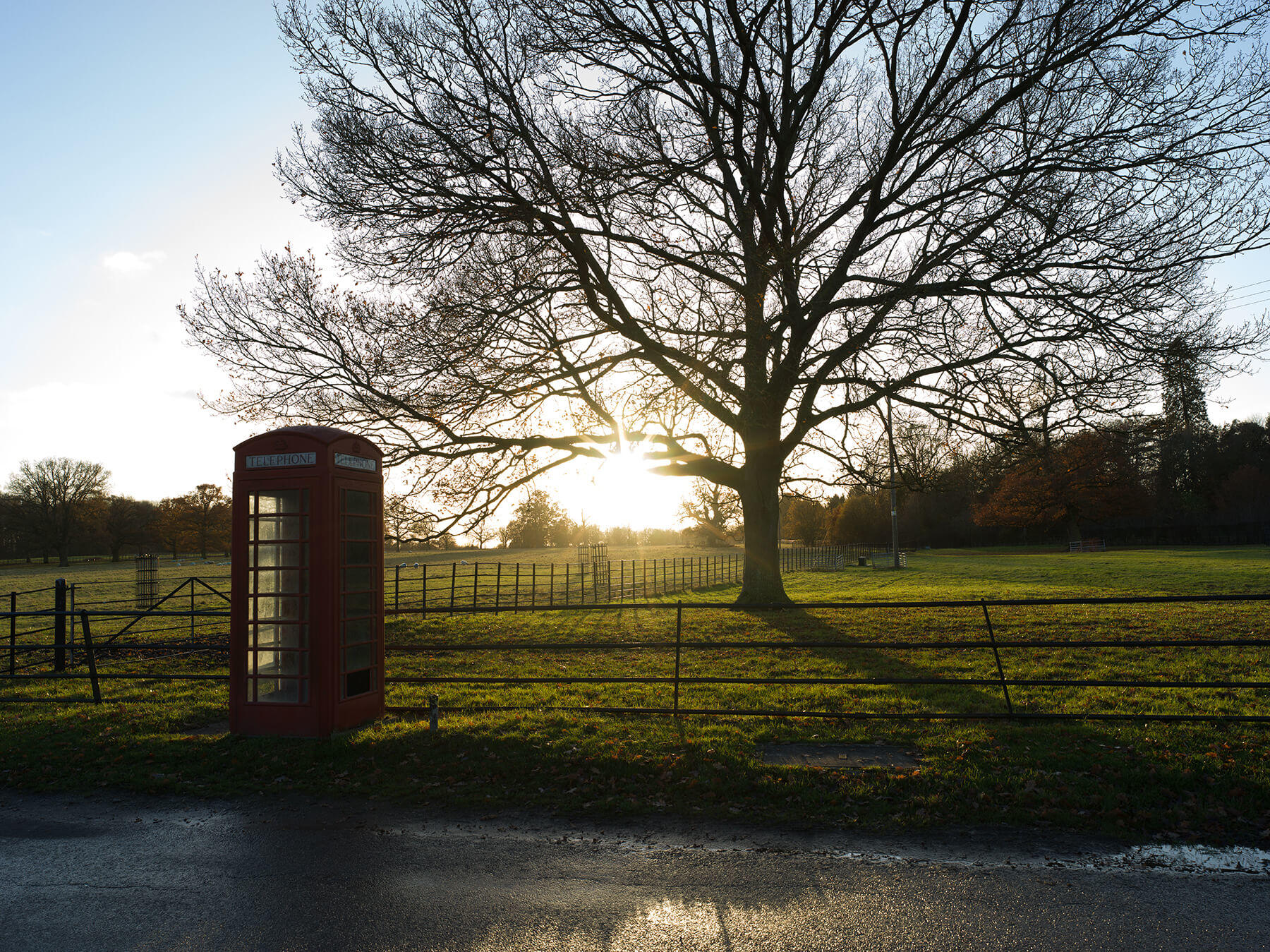 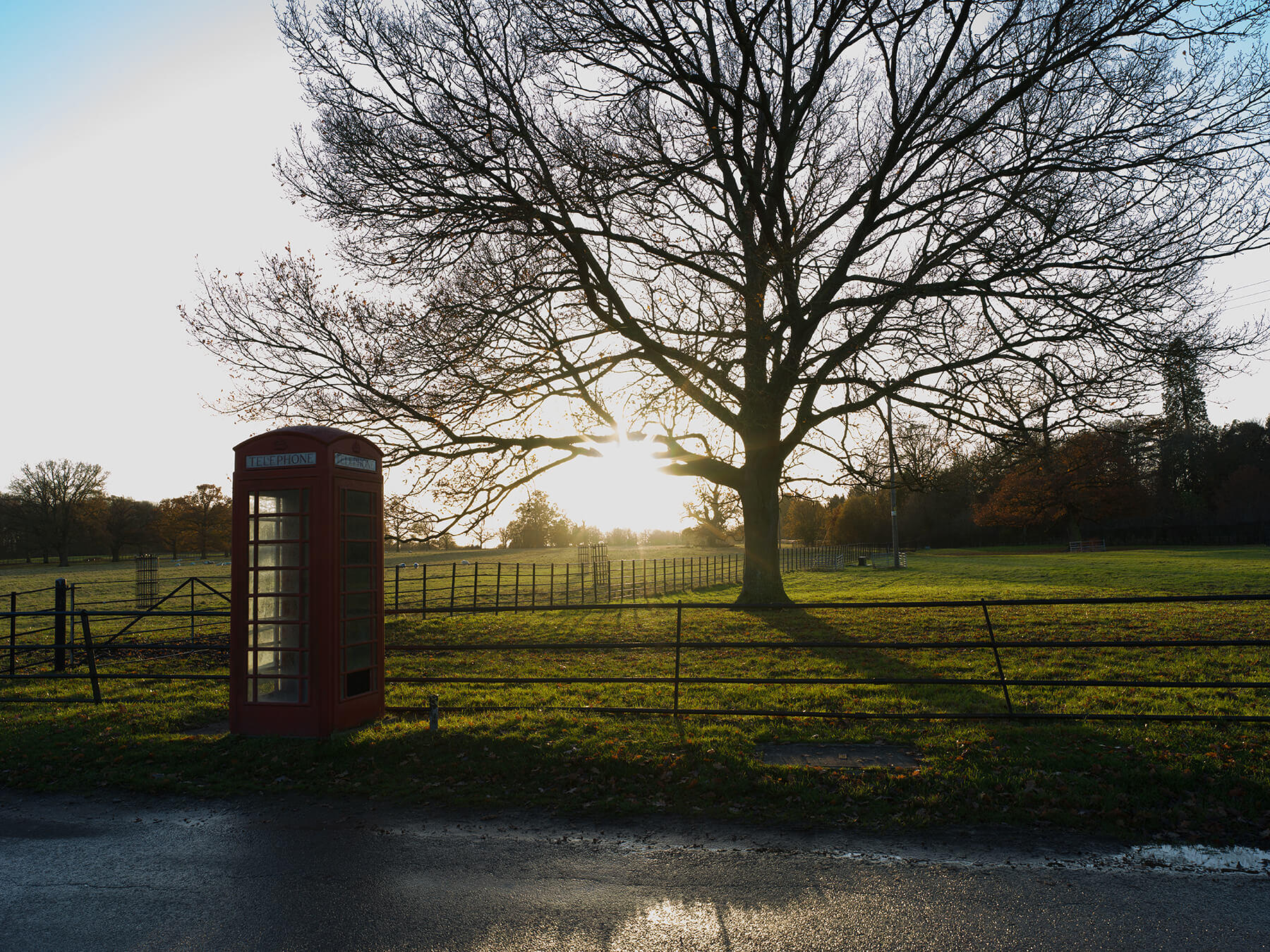 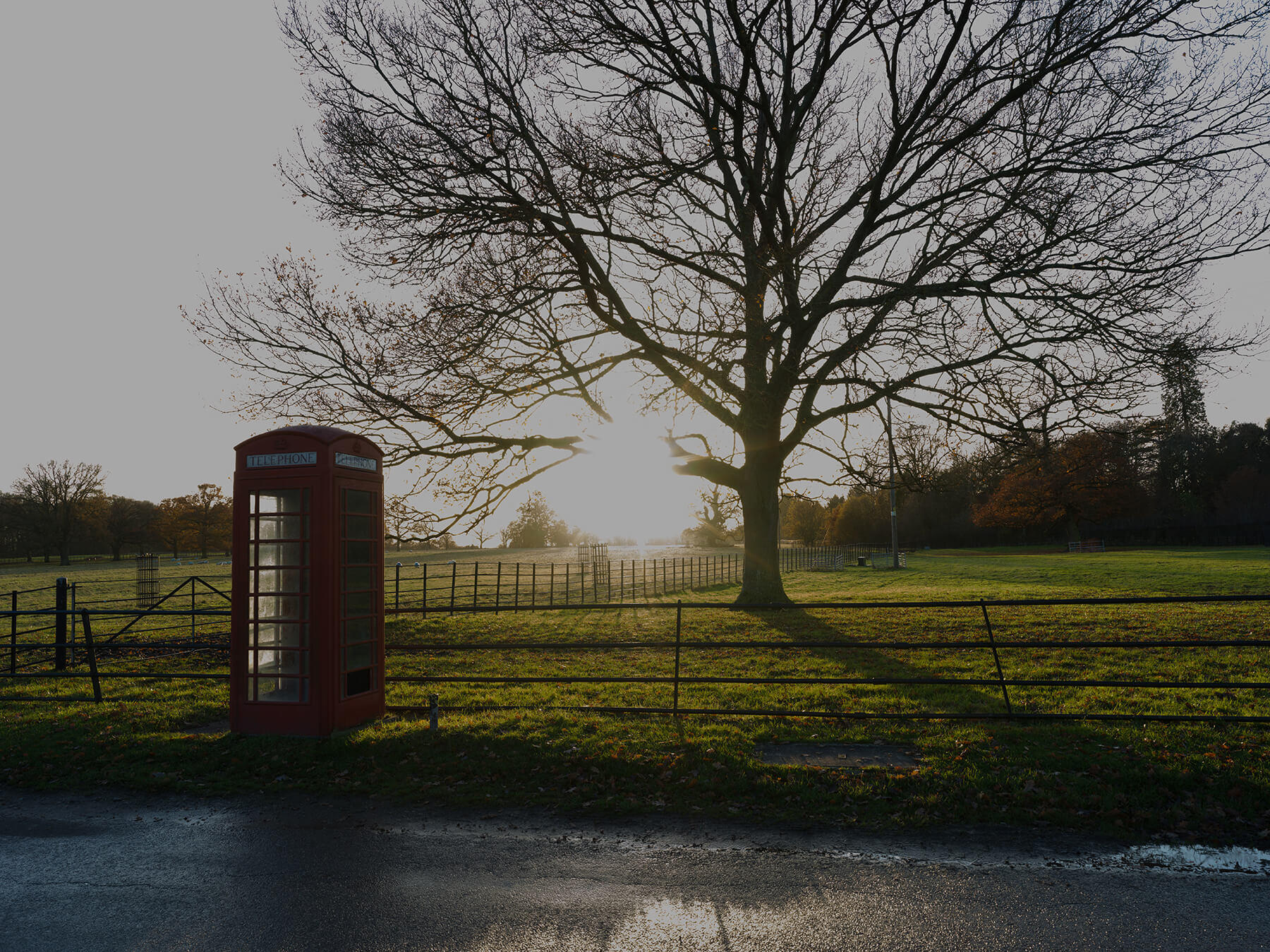 The mode dial is easy to adjust and there’s no lock on it as such, but it operates very neatly once you have picked your mode – just push it down and it locks flush with the top plate. It works well and it’s elegant, too. So is the battery cover… (there isn’t one). To release a battery, operate the unlock switch and the cell pops up a few millimetres; push it in slightly and it clicks and releases.

Press the orange shutter button and the mechanical leaf shutter releases with a gentle click so there is barely any vibration, and it’s quiet although slightly high pitched. The leaf shutter means you have flash sync at all shutter speeds.

The X1D II also has an electronic shutter and with that you get a range of shutter speeds up to 1/10,000sec – there’s no flash sync with this shutter (which is not silent, but it is slightly quieter than the mechanical option).

There’s no image stabiliser built into the body or featured on any of the current lenses. Given the benefit an image stabiliser offers that is an omission, particularly for video shooting. The current X1D II has no video capability and this will come with a firmware update. 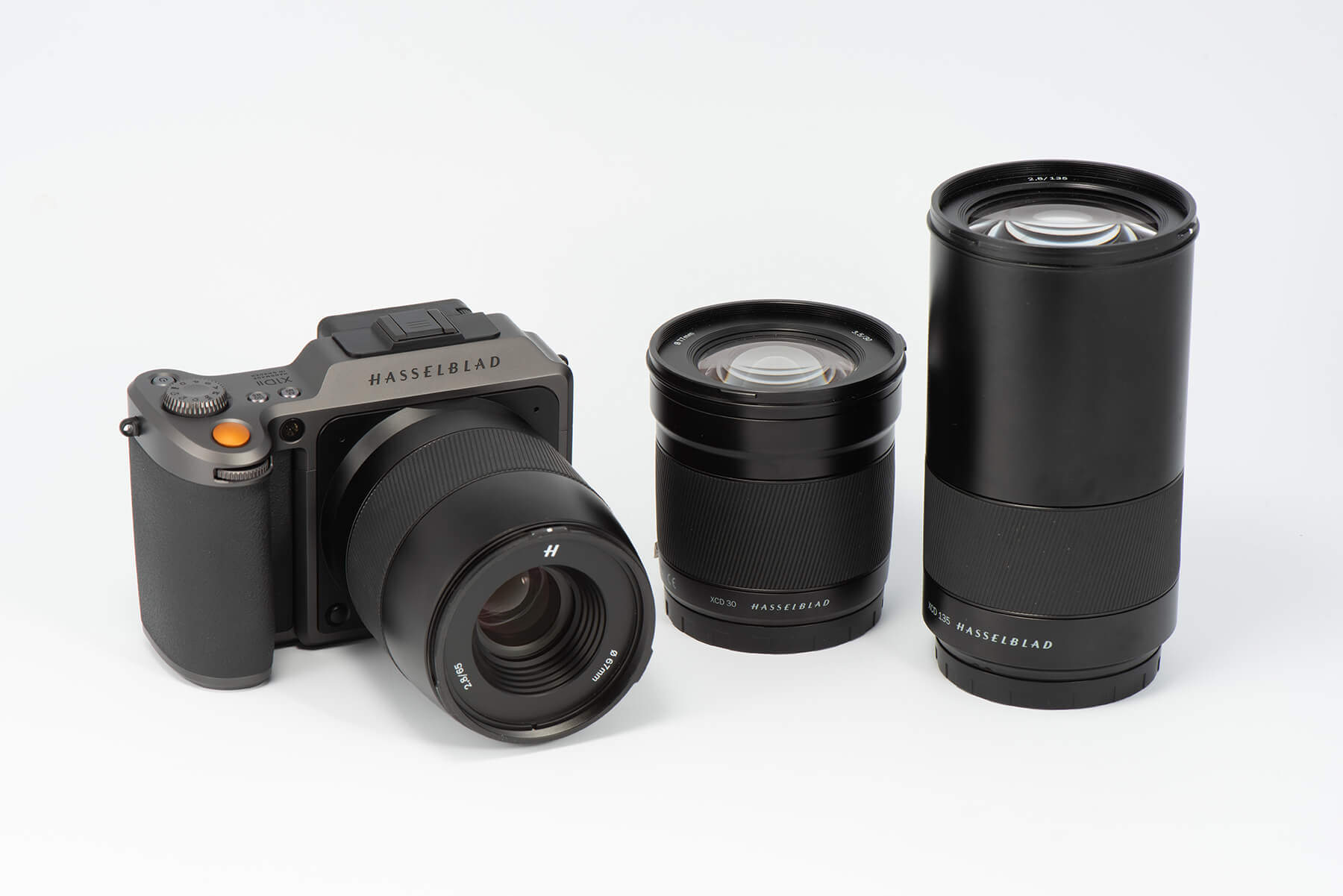 Two buttons – AF/M and ISO/WB – complete the top plate control layout. Push ISO/WB and you are in the ISO menu, with the value selected by the rear dial; push it again, you’re into white-balance, and once more and you’re back at the starting point. The AF/M just toggles between those two functions. The buttons can be customised: 28 functions including none in both cases, and the same applies to the front-mounted button, a depth-of-field preview by default. There are only three customisable buttons on the camera.

On the rear, there’s a large monitor with good touch sensitivity and responsiveness, not to mention a lovely live view image control layout. Push the bottom right button and you go into the menu, and then the control screen. In the menu you’ll see 12 large icons, clearly marked. The three on the right – camera, video and settings (cog) – are fixed in position, but the other nine icons can be moved around to suit you. The icons system makes handling and set-up a breeze, once you have worked out what’s where. Some features are accessible directly (touch Exposure, for example, and you get a menu that includes electronic shutter) but you can also go via the camera symbol.

The Raws here were processed in Hasselblad’s dedicated free software, Phocus. I also put the same set through Lightroom.

Digital noise is not an issue at ISO 800 or even at ISO 1600, and at 3200 images are very impressive, looking clean and free of artifacts. Tones are smooth and colours are accurately rendered.

Close scrutiny of the shadows at ISO 6400 reveals grain and smudging of fine detail, but you’d have to be very critical to call it an issue.

By ISO 12,800 images are still good enough for large prints, but at ISO 25,600 grain is more in evidence and detail starts to suffer. 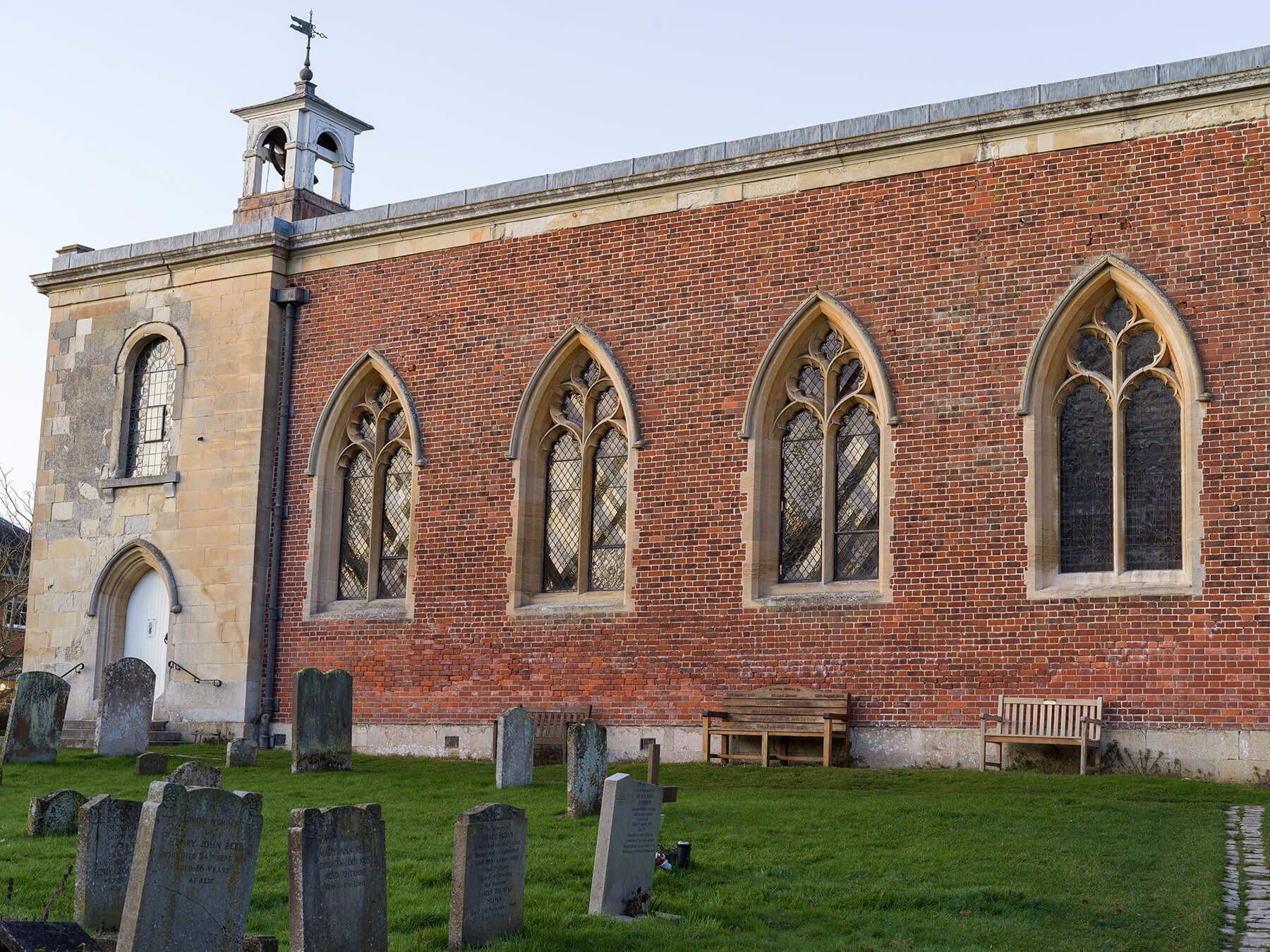 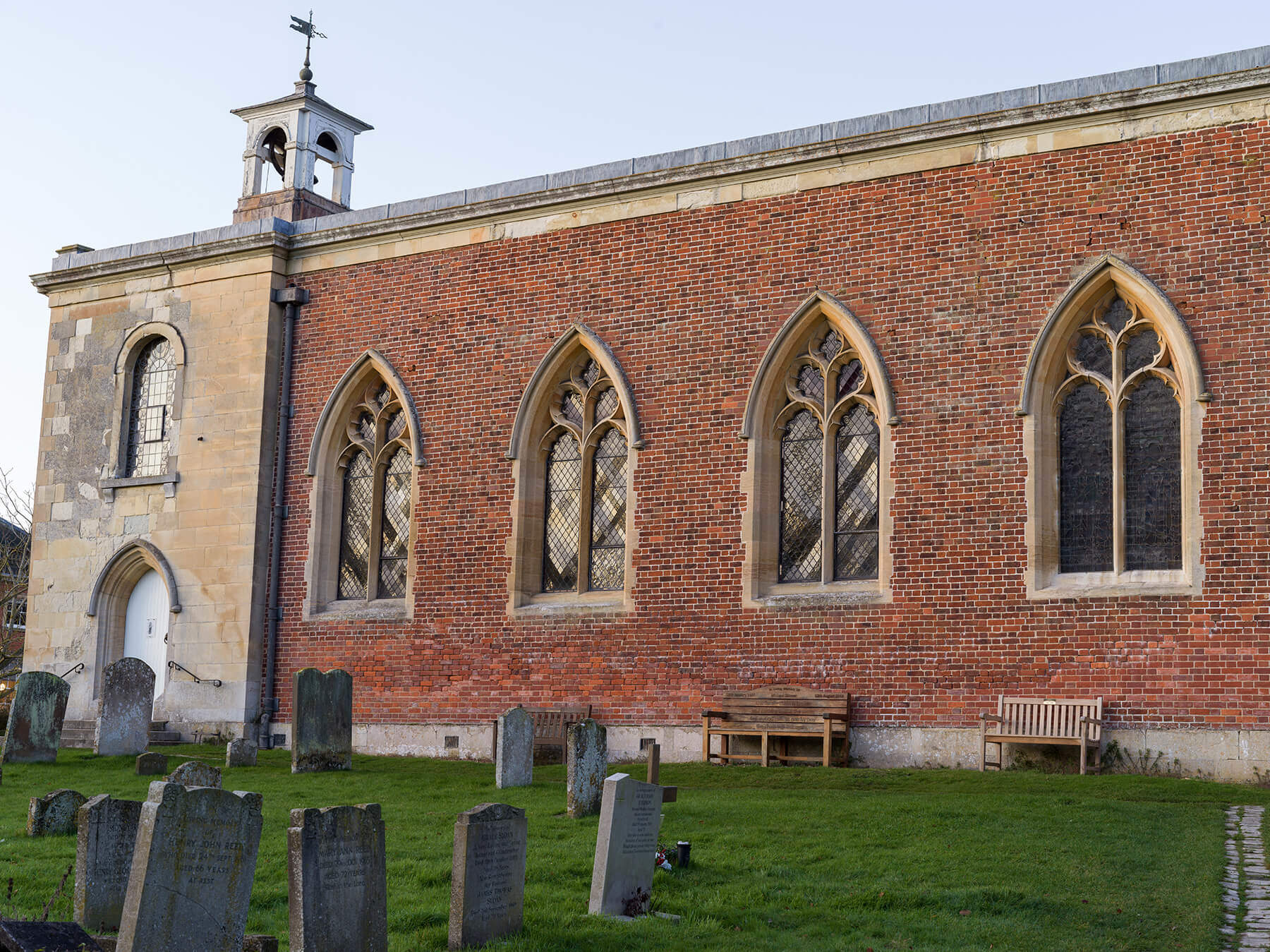 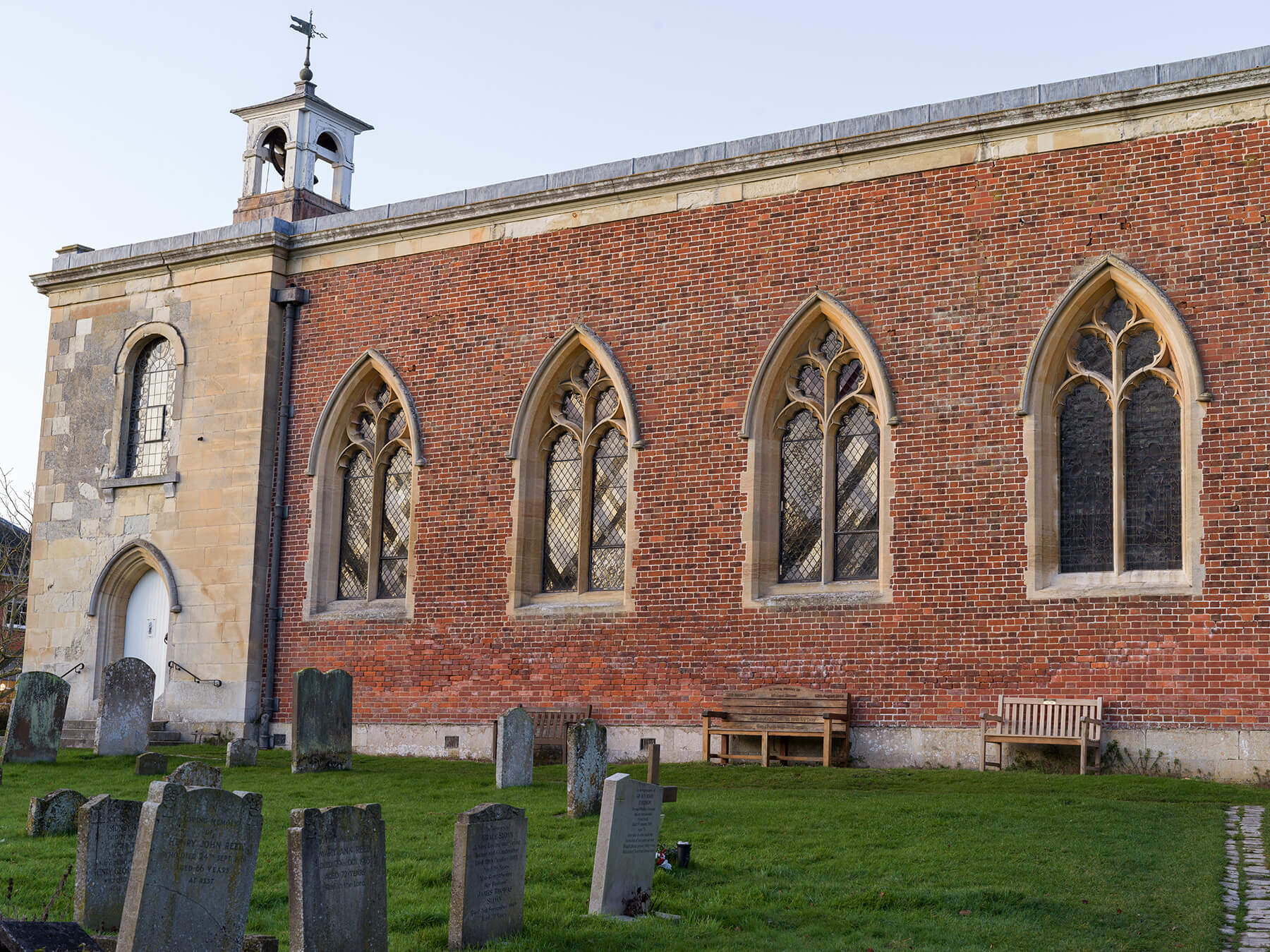 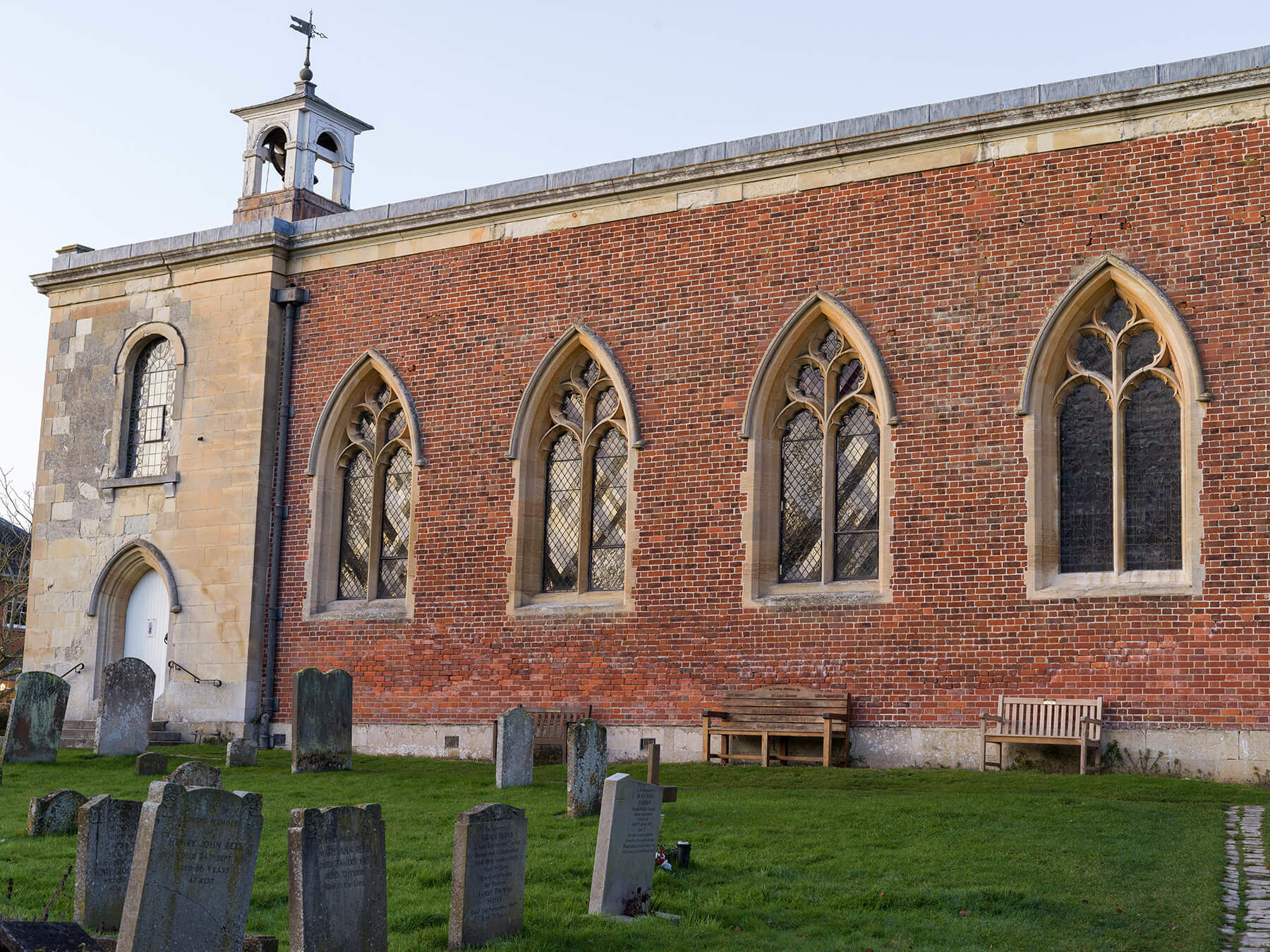 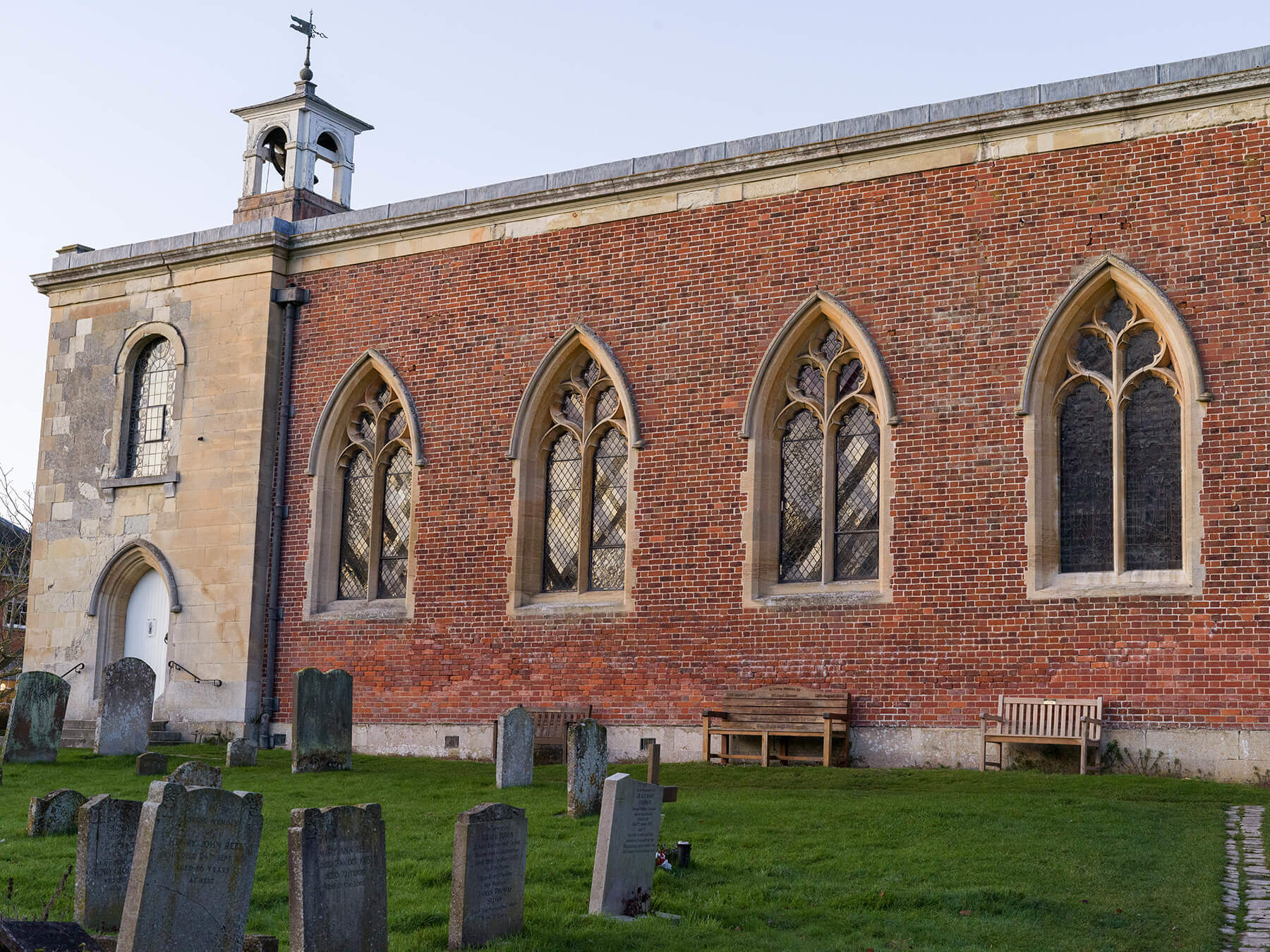 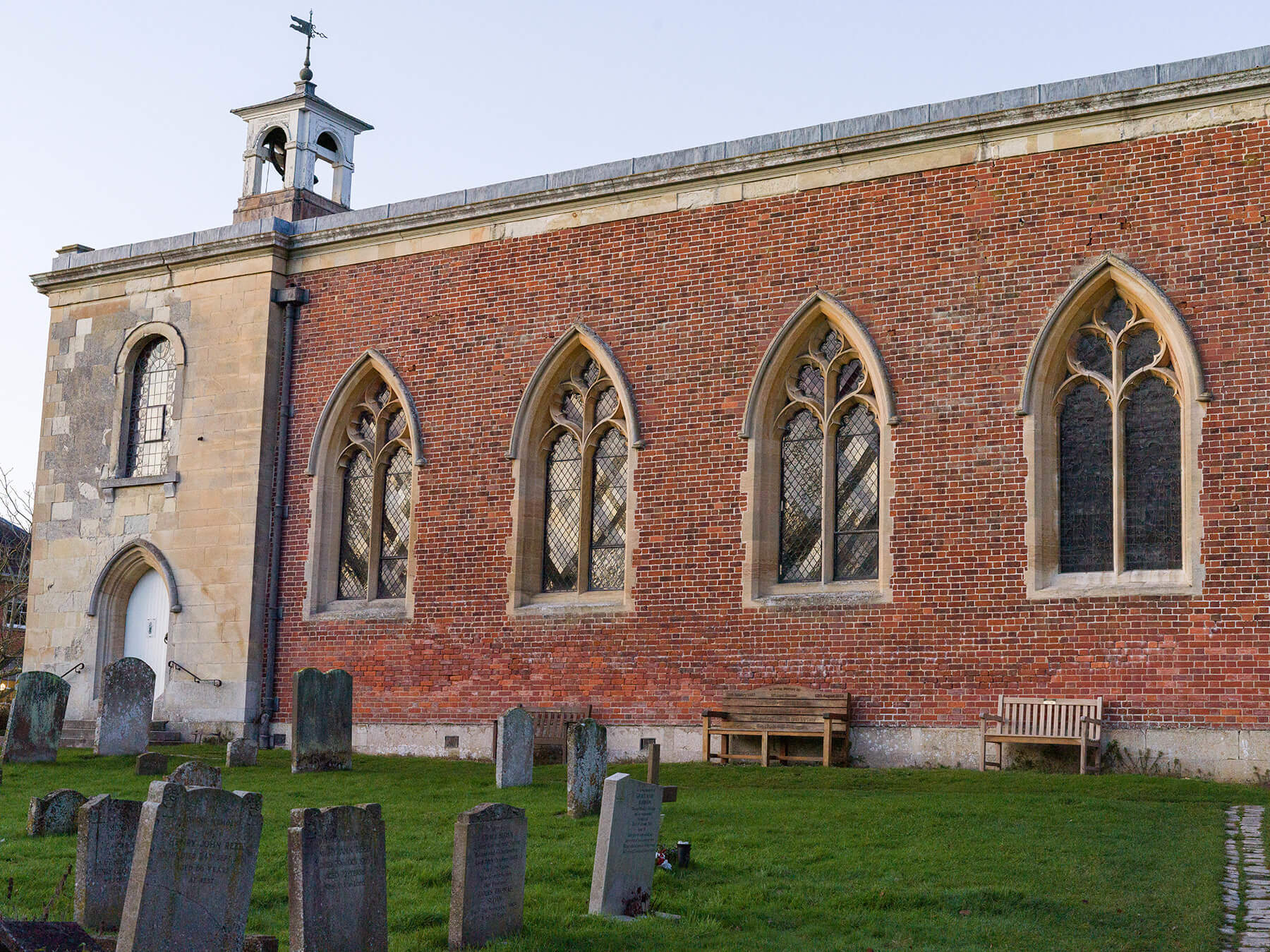 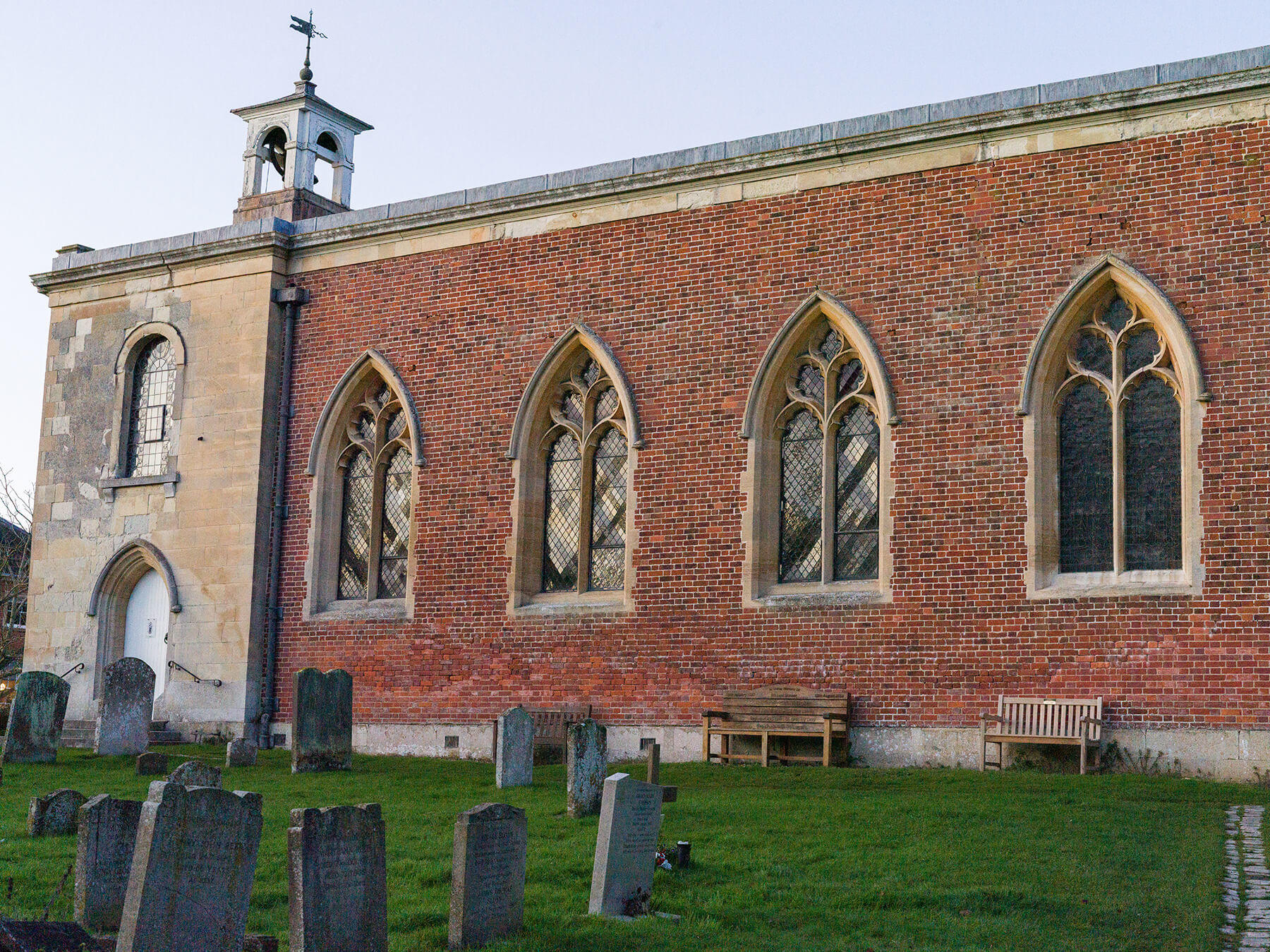 The X1D II is a leading performer when it comes to digital noise performance, and critically good images are achievable at ISO 3200 and even beyond

The AF is competent but not exceptional. It is a contrast detect system, so it does hunt past the point of focus and back again, and it can repeat the process with low-contrast scenes. Give the AF point a scene with some contrast to work on and it performs just fine.

The AF system itself has 117 points; each is individually selectable and size can be changed, too. There is no option to have all zones or just a small group of them working, and there is no face/eye detection, either.

The AF point can be moved in live view by touching the monitor while you have the camera up to your eye. There is a menu item that lets you choose the area of the touch monitor you want active. I use my left eye so I found it most comfortable with the left side of the screen working (which also meant I didn’t nudge the AF point with my nose). Moving the AF point with my thumb worked well enough and was quick, but I found if I moved my thumb too smartly the AF point could be left behind.

Push the star button and the image is magnified by 50% or 100% for checking. In manual focus, you get the magnifier and focus peaking to check sharpness.

A final point on the X1D’s AF. With many AF systems whisper-quiet or almost silent, the X1D II’s AF is the loudest I’ve heard for some time. On the street the noise is masked by general hubbub, but it is not ideal for discreet shooting. The X1D II does not have video mode yet but the noisy AF could be an issue when it arrives. 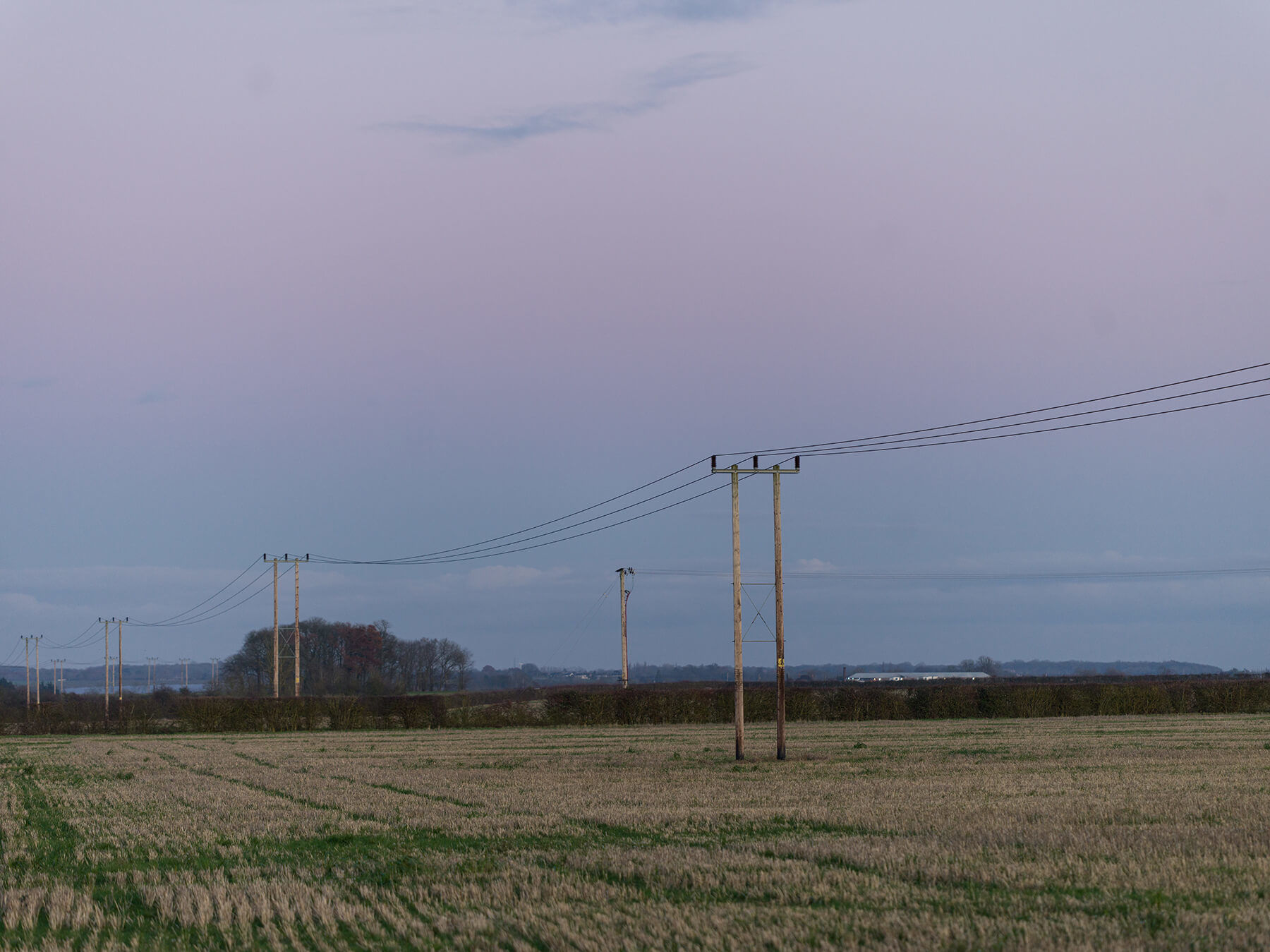 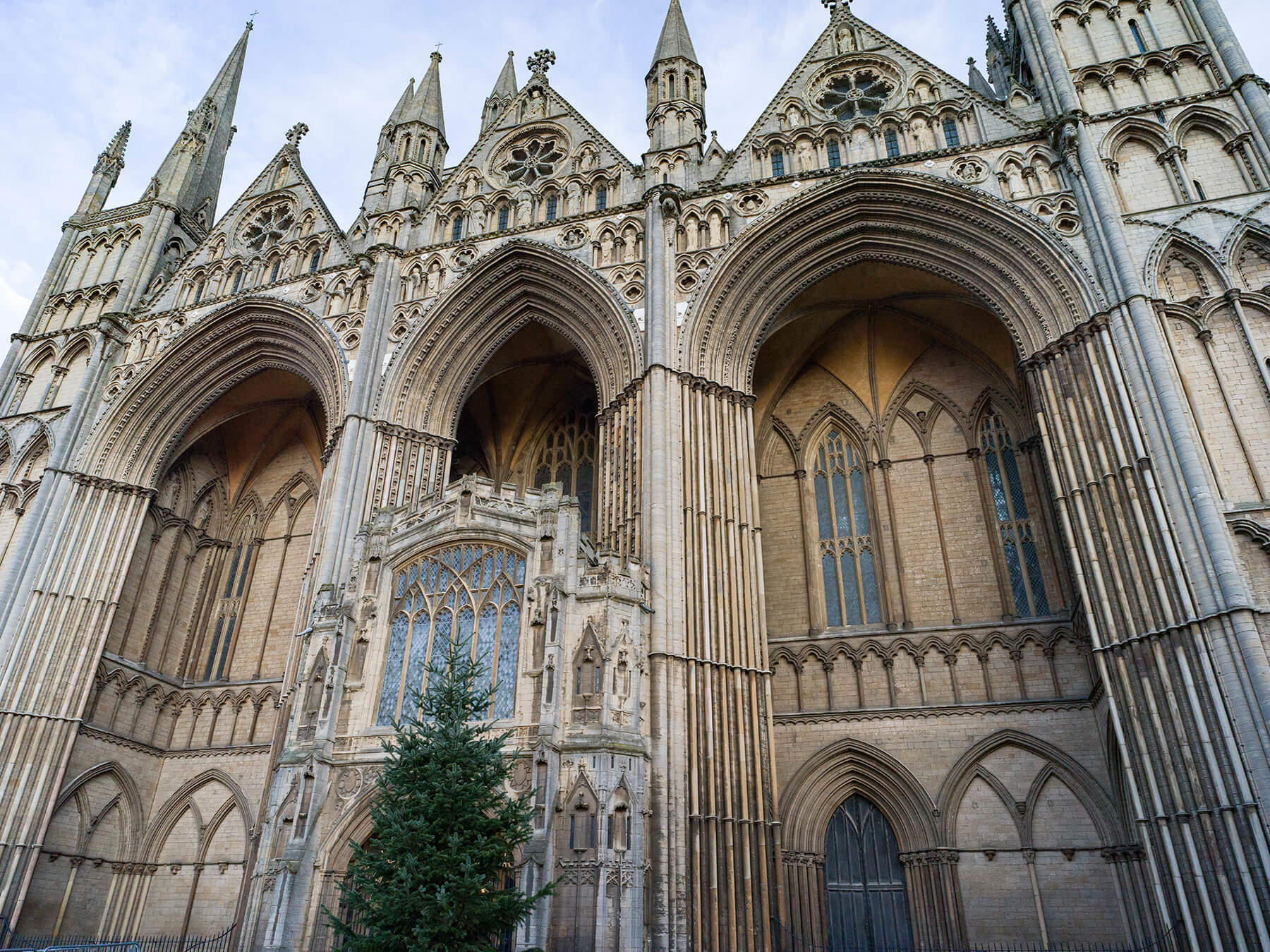 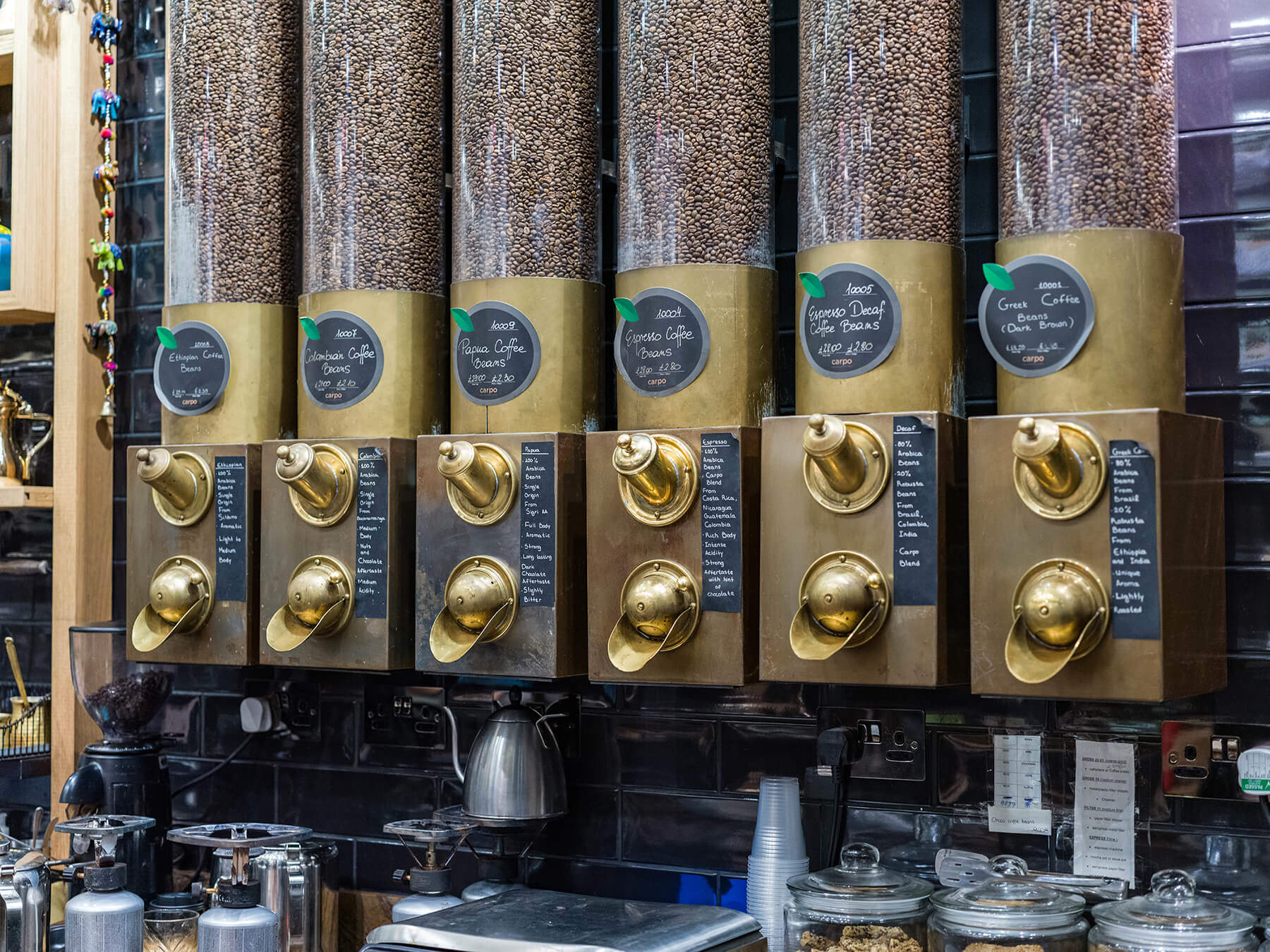 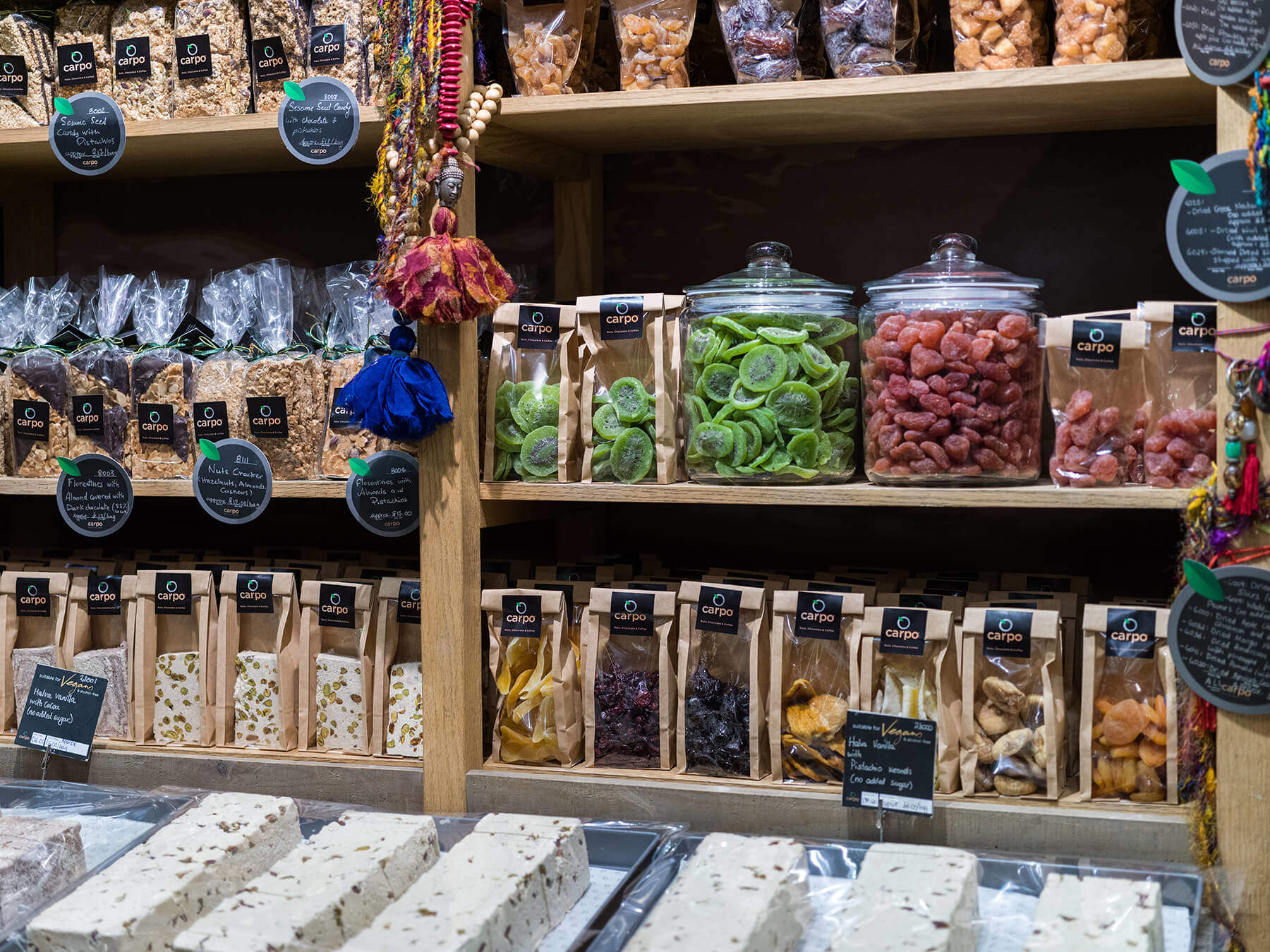 There is much to like about the Hasselblad X1D II and it does have a character all of its own, with slow start-up, noisy and twitchy AF yet excellent EVF. It is also nice and compact for a camera of this format, but it does lack features you might expect from a new camera of this price point. The AF system has no multizone option and lacks face detect, there’s no image stabiliser, it’s not weather resistant, and while the monitor is lovely it’s also fixed, so you can’t shoot easily at waist-level – and this feature would have made for a classic Hasselblad experience.

Ultimately, though, you’re buying a camera for the quality of its output and on that the X1D II delivers. It is also relatively affordable in the context of medium format digital capture, offering the chance to own a new Hasselblad for under £8k if you go with the 65mm lens.

Cons: Start-up takes over five seconds, autofocus can be indecisive and noisy, not weather resistant, no image stabiliser

As featured in issue 73 of Photography News. 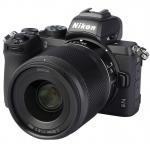 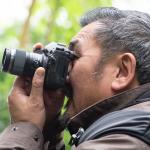 Wildlife pro photographer Andy Rouse give us his first impressions of the Olympus OM-D...

This Nikon features a truly remarkable optical zoom lens that gives the equivalent of...