The RX0 II is the world’s smallest and lightest premium, ultra-compact camera

Building on the rugged qualities of the RX0, the RX0 II is waterproof up to ten metres, dust proof, shockproof from two metres and crush proof up to 200kg force. It also offers 16fps shooting to help capture fast-moving subjects or moments you don’t want to miss. Colour reproduction has been enhanced to reproduce natural vivid skin colours and also includes a ‘Soft Skin Effect’ that can be applied to mask minor blemishes. The speed, accuracy and operation of Sony’s Eye AF has also been upgraded on the RX0 II allowing you to lock-on to the eye of your subject by half pressing the shutter.

For moviemakers a new ‘Intelligent Framing’ feature can be accessed via the Sony ‘Movie Edit add-on’ which keeps a selected subject in the centre of the frame and image distortion can be corrected in a final edit. Other video features include Slow Motion recording at up to 1000fps, uncompressed 4K HDMI output and simultaneous proxy movie recording.

“The development goal of the original RX0 was to build a camera that enabled new forms of creative expression through its form factor and technical capabilities,” said Yann Salmon Legagneur, Director of Product Marketing, Digital Imaging at Sony Europe. “We have built upon this with the new RX0 II and added features and functionality that we believe make this an ideal camera for any type of travel that will perform equally well as a stills or video camera across a huge range of shooting and vlogging scenarios.” The design of the camera features a tiltable LCD screen, allowing you to compose with ease if shooting at awkward angles. With a weight of 132g and measuring 59×40.5x35mm the Sony RX0 II is claimed to be the world’s smallest and lightest premium, ultra-compact camera. 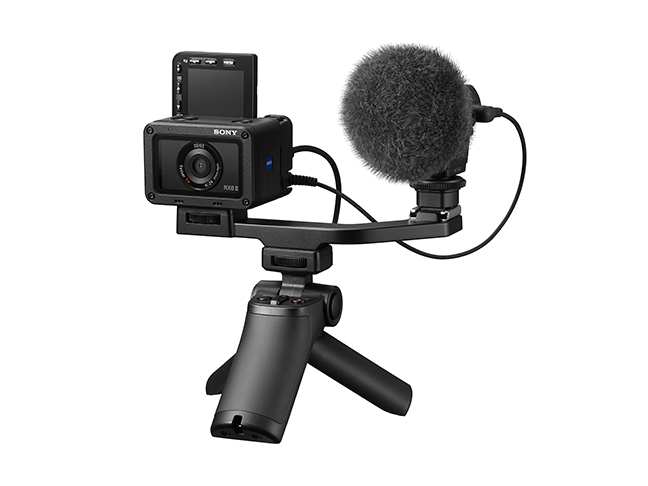 The RX0 II kit with the VCT-SR1 Shooting Grip and bracket will be available for £730. Shipping to Europe begins in May. 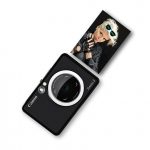 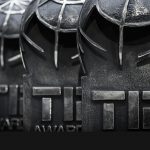 Sony has announced a £350 trade-in bonus for the A7R IV, and Terry Donnelly...
Read Here