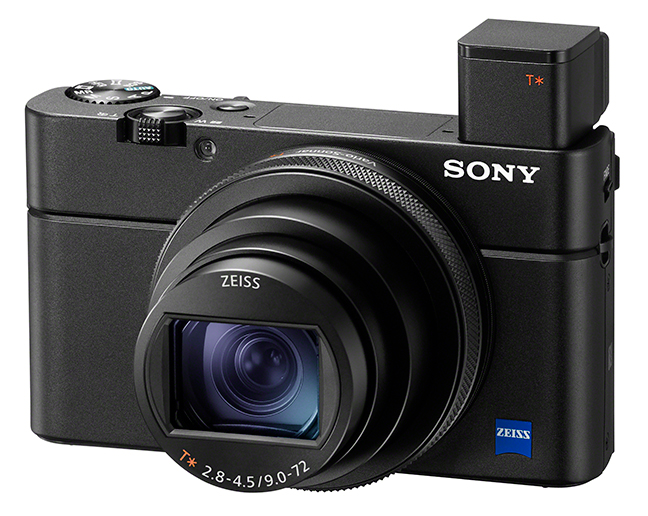 The RX100 VII’s autofocus performance has previously only been seen in Sony’s A9. The camera’s autofocus system offers 357 focal-plane phase-detection AF points and 425 contrast-detection AF points. Significant improvements over previous Sony RX models have also been made when it comes to tracking; the RX100 VII performs AF/AE calculations up to 60 times per second, captures moving subjects at 20fpsi with AF/AE tracking and offers ‘Real-time Tracking’ and ‘Real-time Eye AF’ capabilities.

In addition to its still image capabilities, the RX100 VII’s video capabilities have seen improvements, too. The camera offers 4K in-body movie recording with full pixel readout and no pixel binning in high bit rate XAVCS, as well as many of the same AF tracking capabilities as with still shooting, 4K Active SteadyShot and slow-motion shooting up to 1000fps. 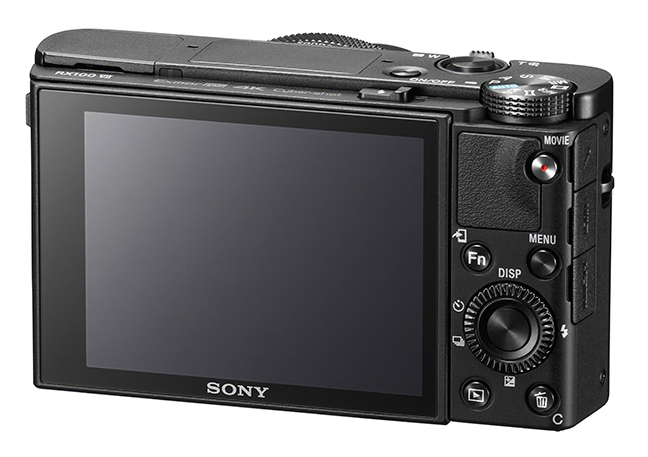 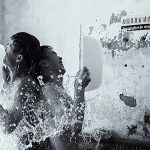 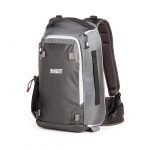 New developments include the Lumix S1H, video capabilities for the LUMIX S1 and two new...

The two new cameras and range of accessories break new ground for GoPro. The...