Sony has announced a £350 trade-in bonus for the A7R IV, and Terry Donnelly put the camera’s animal eye AF to the test.

Sony Europe imaging ambassador Terry Donnelly took to Donna Nook, Lincolnshire, to put the Sony A7R IV’s impressive animal eye autofocus capabilities to the test, and he used a bob of newborn seals to do it. You can see the results below. 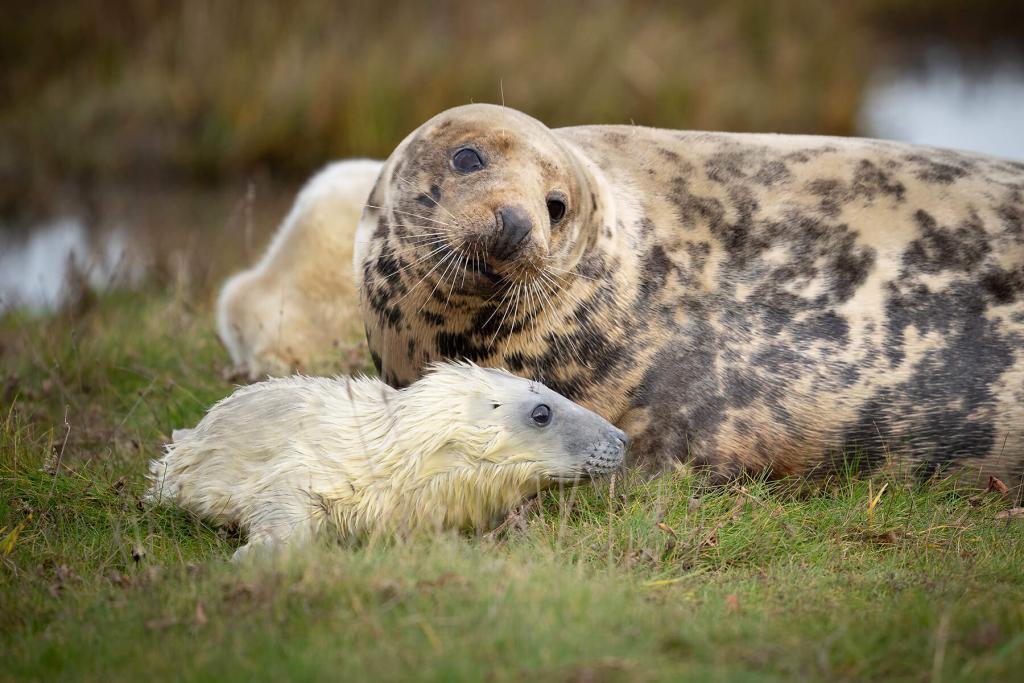 In other news, Sony has announced a £350 trade-in bonus when upgrading to an A7R IV at certain photographic retailers such as Wex. According to its website, Wex will accept ‘any working full-frame or medium format camera’ for trade-in, though Sony’s offer may vary with other retailers. The bonus is available until 31 January 2020. 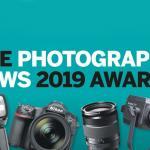 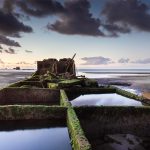 Canon has shut down speculation that EOS R5 specs are impossible and revealed select...
Read Here