The four new tripods in Slik’s PRO CF come with four- or five-section telescopic legs. Of the new tripods, the smallest, the PRO CF-635, packs down to just 37cm and can extend to 159cm without head, accommodating a 3kg load. The PRO CF-834 model, the largest in the range, measures 48cm when folded and has a maximum extended height of 165cm without head, with the ability support a 7kg load. 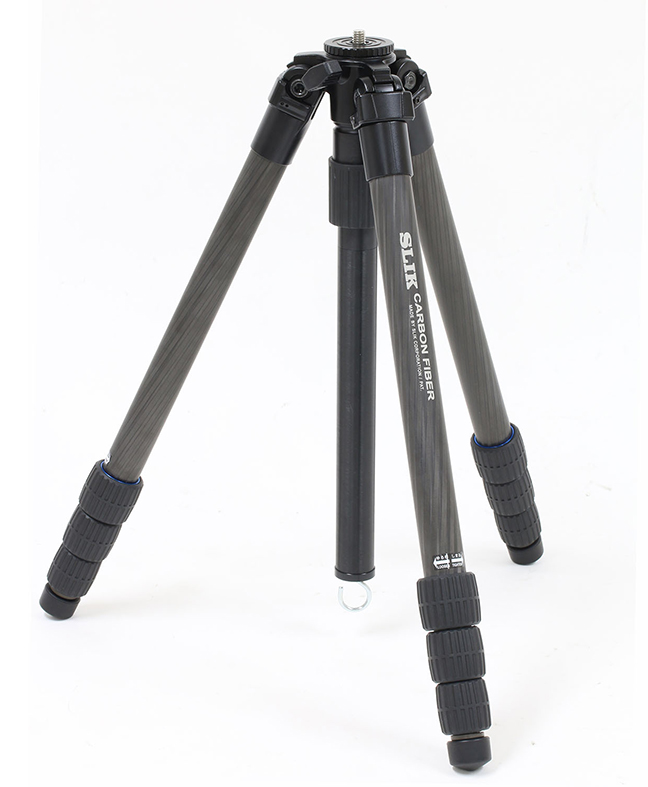 Other features of the tripods in the range include three-step, variable angle legs with twist locks to aid a faster set-up, a splittable centre column allowing for near-ground shooting, and a spring-loaded hook to hold a weight and provide extra stability when needed.

The two new pro ball heads feature a ‘Cam-Lock’ Arca-Swiss compatible quick-release system. Each head incorporates locking, panning and friction control knobs and are designed to accommodate pro DSLR camera systems. The PBH-535AS can accommodate a 5kg system whereas the PBH 635AS can support up to 6kg. 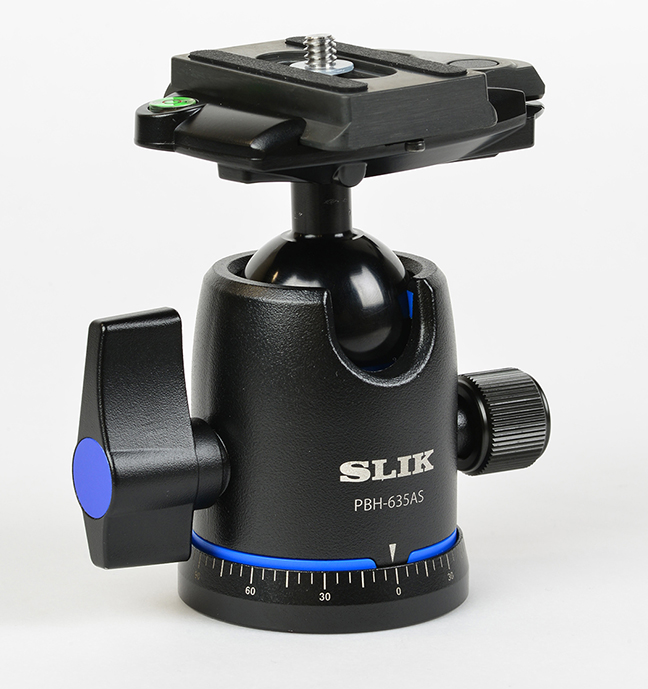 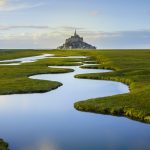 Historic Photographer of the Year open for entries 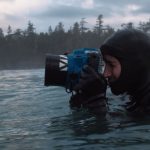 The new range from Billingham has been designed to hold accessories such as lens...

The OCF Adapter brings dozens of modifiers and a world of creative potential to... 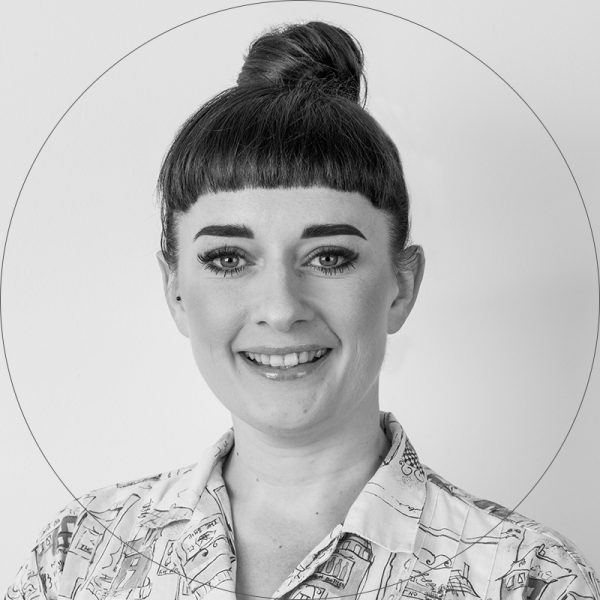