Samyang’s new XP 10mm f/3.5 lens is claimed to be the world’s widest non-fisheye prime lens, which is distortion free. It provides an ultra-wide-angle coverage up to 130º and features 18 lens elements in 11 groups, seven special optical elements, three aspherical elements, one high-refractive element and three extra-low dispersion elements. The XP 10mm f/3.5 will be available for Canon full-frame DSLR cameras in March 2019 with a suggested retail price of £949.99. A Nikon F-mount is also due to be available. 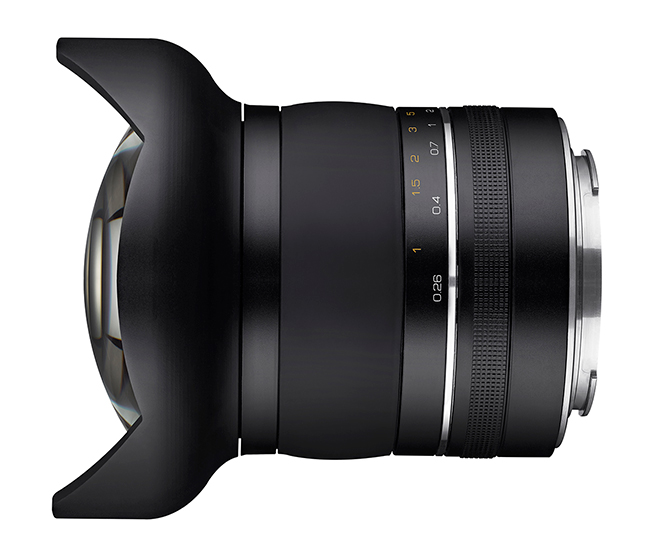 Following on from Samyang’s first autofocus lens launched in 2016, Samyang has also announced that it will be releasing a 2019 spring collection. The collection will see new autofocus lenses for new camera mounts. We’re yet to find out what the lenses will be, but you might be able to make a guess from the image released below. Some of the new lenses will be presented at CP+ in Toyko, Japan and at The Photography Show in Birmingham. 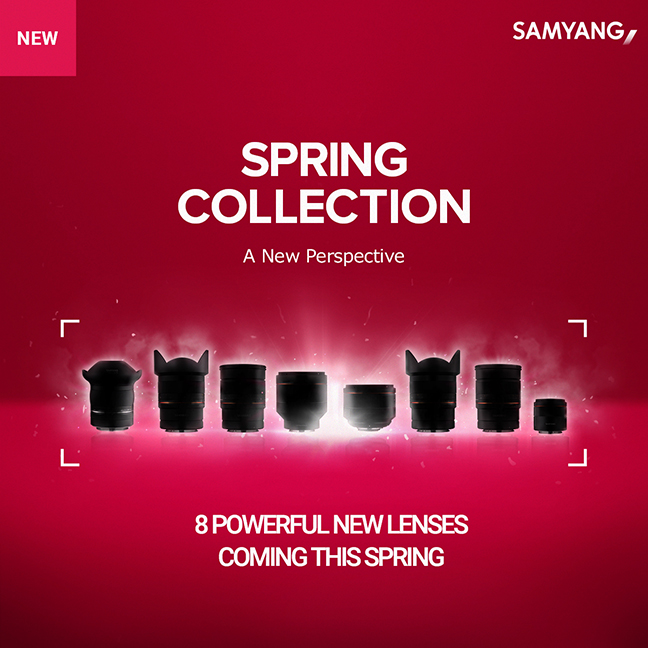 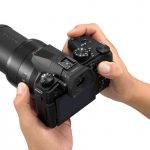 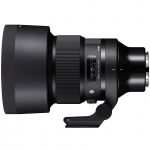 Sigma’s collection of lenses for mirrorless cameras continues to expand