Olympus has a new addition to its entry-level range, and early buyers could bag a free 45mm f/1.8 lens.

The new Pen E-PL10 comes with a host of features bound to please entry-level photographers, particularly those making the transfer from a smartphone.

When it comes to usability, Olympus has covered all bases that its target audience is likely to expect. Namely, a flip-down LCD with selfie mode, Wi-Fi and Bluetooth connectivity, and a host of in-camera creative presets and filters. 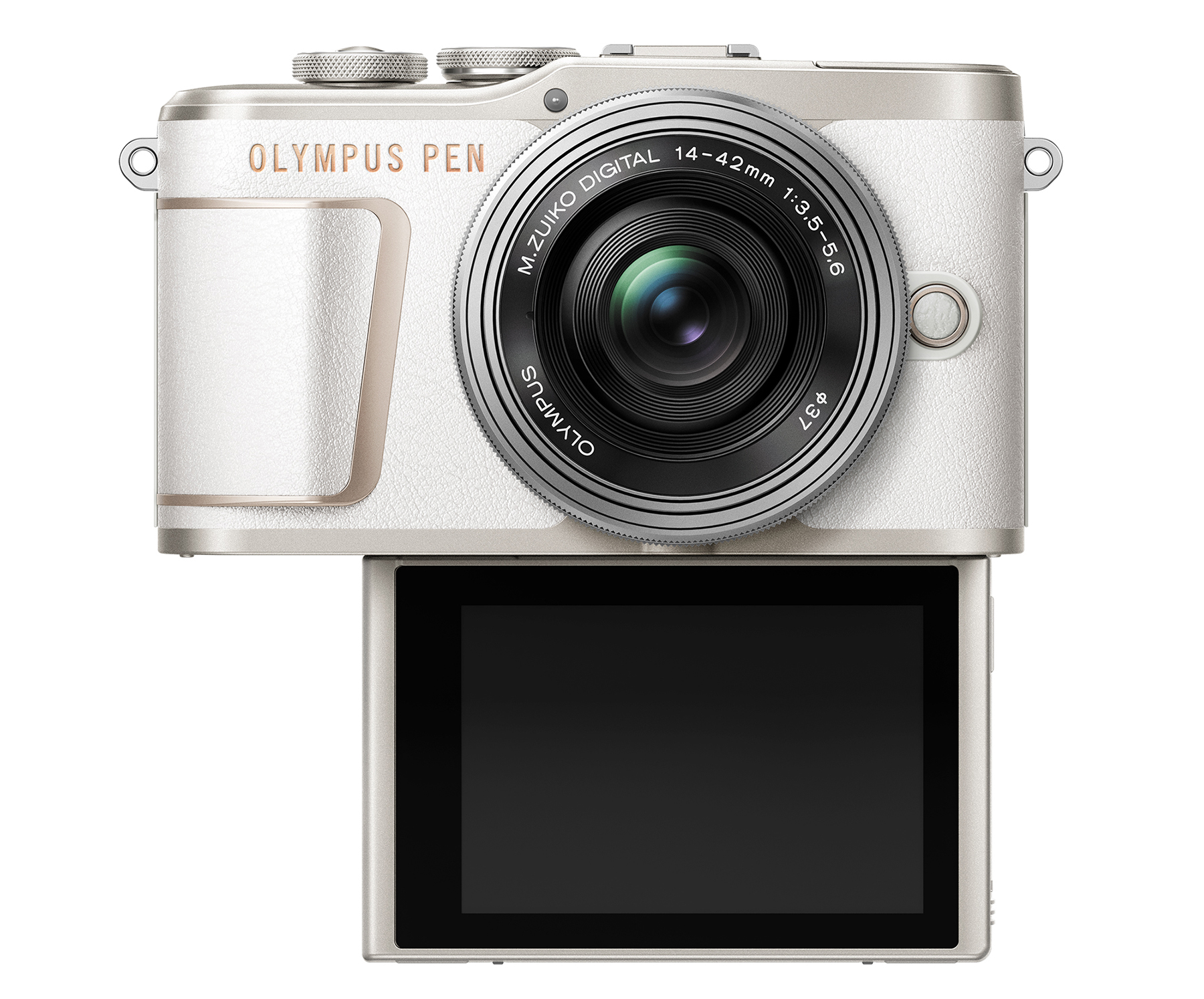 The Pen E-PL10’s size and weight will be another pleasing factor for those used to pocketing a smartphone. The camera measures 117.1x68x39mm and weighs less than 400g, battery and card included. 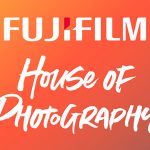 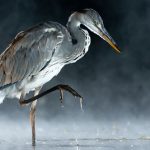 The second addition to Leica's Q range has a variety of newly developed features...

It was announced late last year, but now, the Nikon D6 has officially been unveiled as...
Read Here