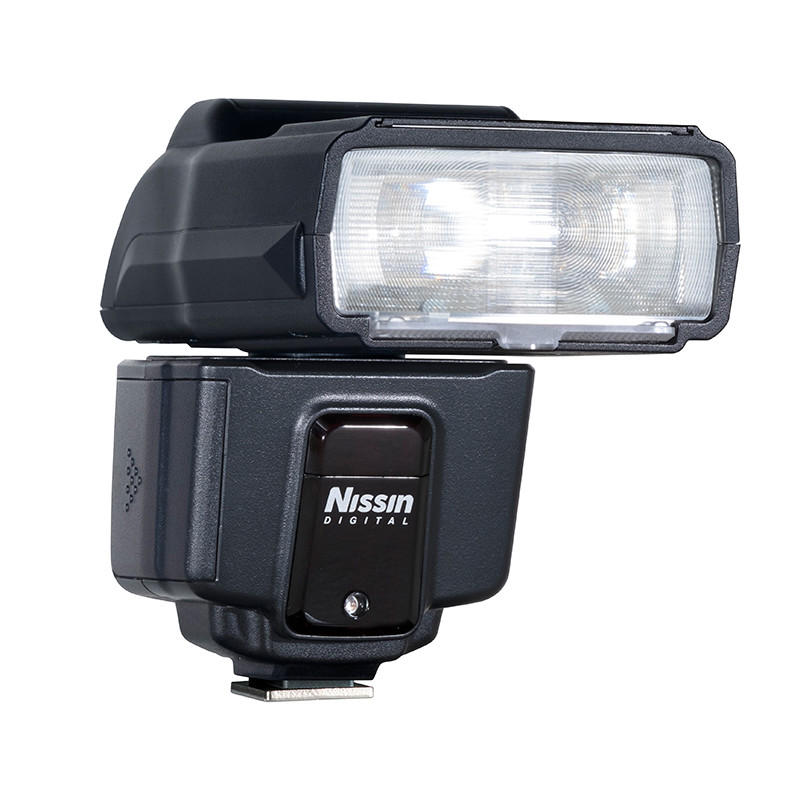 The i600 speedlight is packed with features and measures in at just 11.2cm long and weighs only 300g

Nissin’s new i600 is designed primarily for smaller mirrorless cameras, aimed at users seeking an entry point to a more professional, powerful flash.

Key features include TTL and HSS (up to 1/8000sec shutter speed) capabilities, a GN60 output, 24-200mm zoom and 180° rotation. Despite its range of features, the i600 measures 11.2cm high and weighs just 300g without batteries, making it one of the smallest and lightest within its performance class.

The flash head is equipped with a built-in diffusor that gives 16mm coverage, and a bounce card that can be extended and retracted, even when a softbox is being used.

When it comes to user interface, Nissin assures ease of use even for beginners, with a dial system on the back that mirrors the functionality of the i40, with one dial for Mode and another for EV.

The i600 is available in fits for Canon, Nikon, Sony, Fujifilm and Micro Four Thirds.

Nissin’s other new addition, the LS-55C carbon fibre flash stand, weighs in at just 625g, with a maximum height of 2m. The maximum working load is 1.5kg, and it folds down to a highly portable 485mm. The body features five twist-lock sections, and one of the reverse-folding legs is adjustable to help level the stand out on an uneven surface. 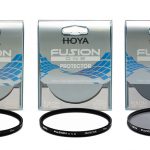 Hoya Fusion One filters now available in the UK and Ireland 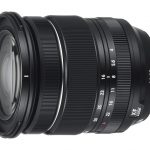 The three new projectors are lightweight, long-life and lamp-based Canon has announced an expansion...
Read Here