The firmware update offers improvements across the board, and Panasonic has delivered two new zoom L-Mount lenses, too.

Panasonic has announced firmware updates for its Lumix mirrorless cameras – the S1, S1R, GH5, GH5S and G9 – will be available from 19 November. The updates include improvements to autofocus and high-speed video, as well as better compatibility with Panasonic and Sigma lenses, and Profoto wireless transmitters.

Other major improvements include:

When released, updates will be available from the Lumix Global Customer Support website.

It’s not just Panasonic’s cameras that are feeling the love, but its lens range, too.

The second offering, the Lumix S Pro 16-35mm f/4, falls at the other end of the focal length spectrum, offering a versatile range of wide-angle coverage. The 16-35mm features the same autofocus capabilities and durable construction as the 70-200mm, with the addition of suppressed focus breathing, making the lens a promising option for filmmaking as well as stills shooting. 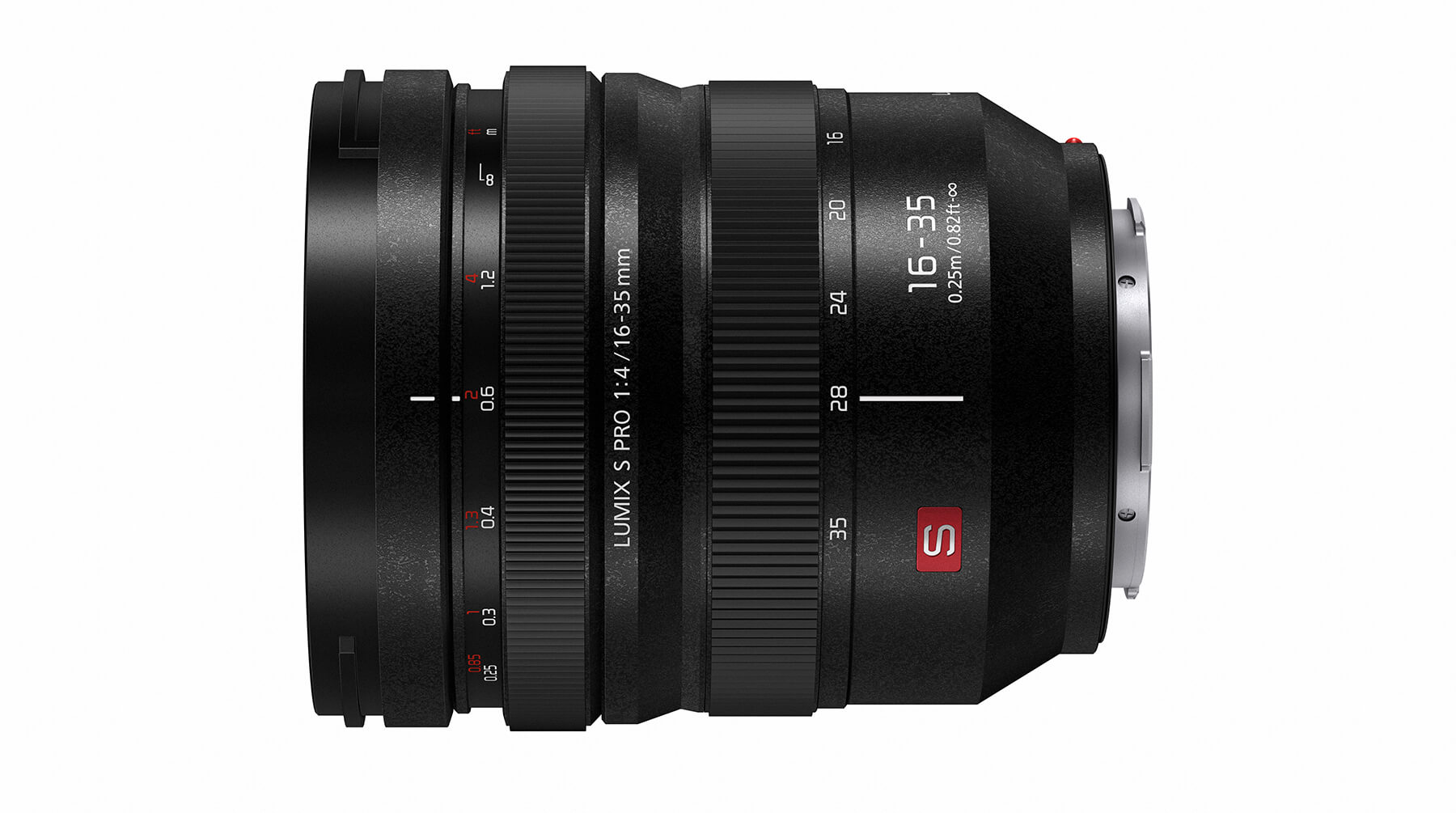 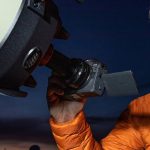 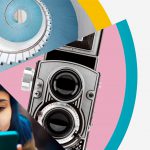 Sony has announced a £350 trade-in bonus for the A7R IV, and Terry Donnelly... 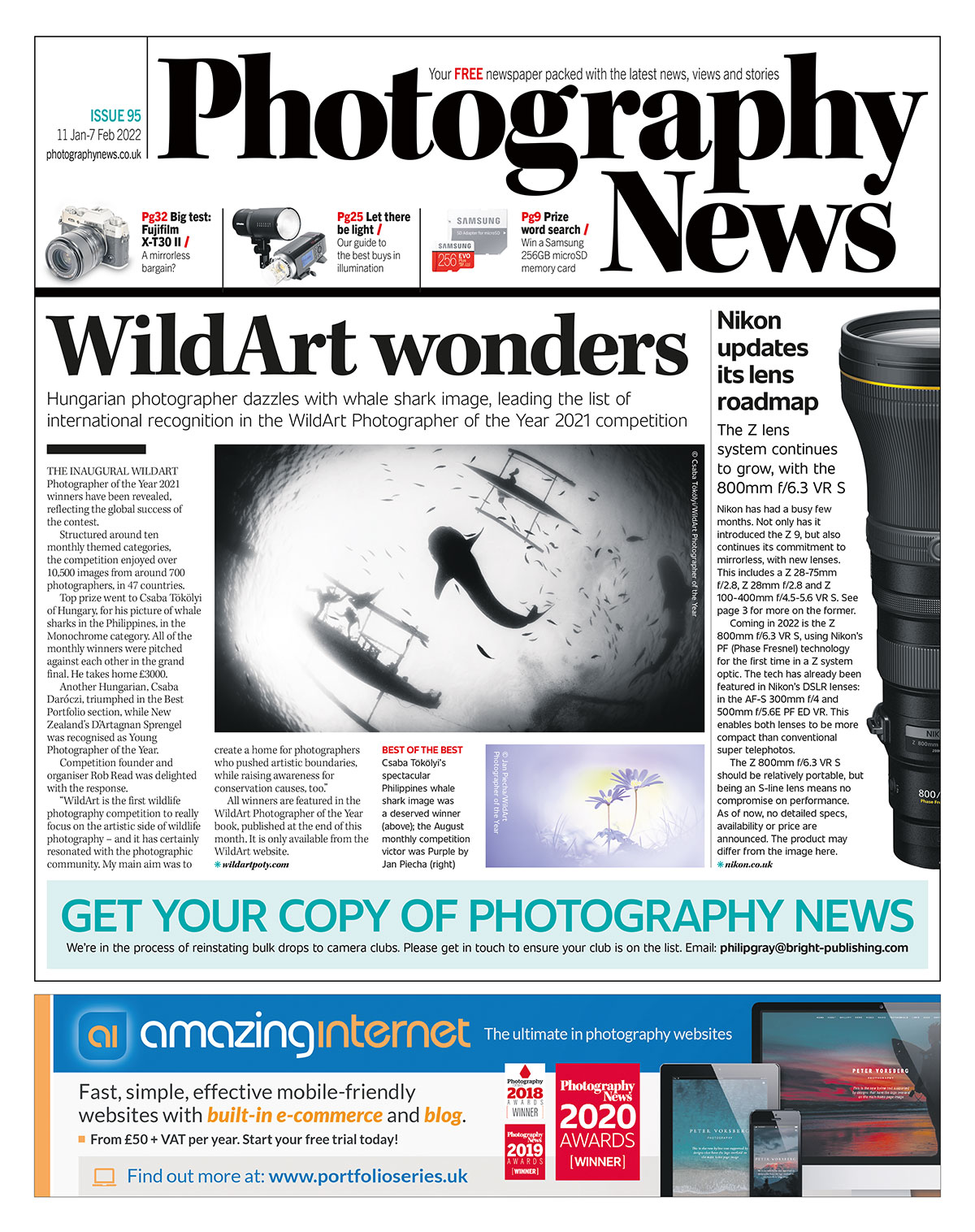 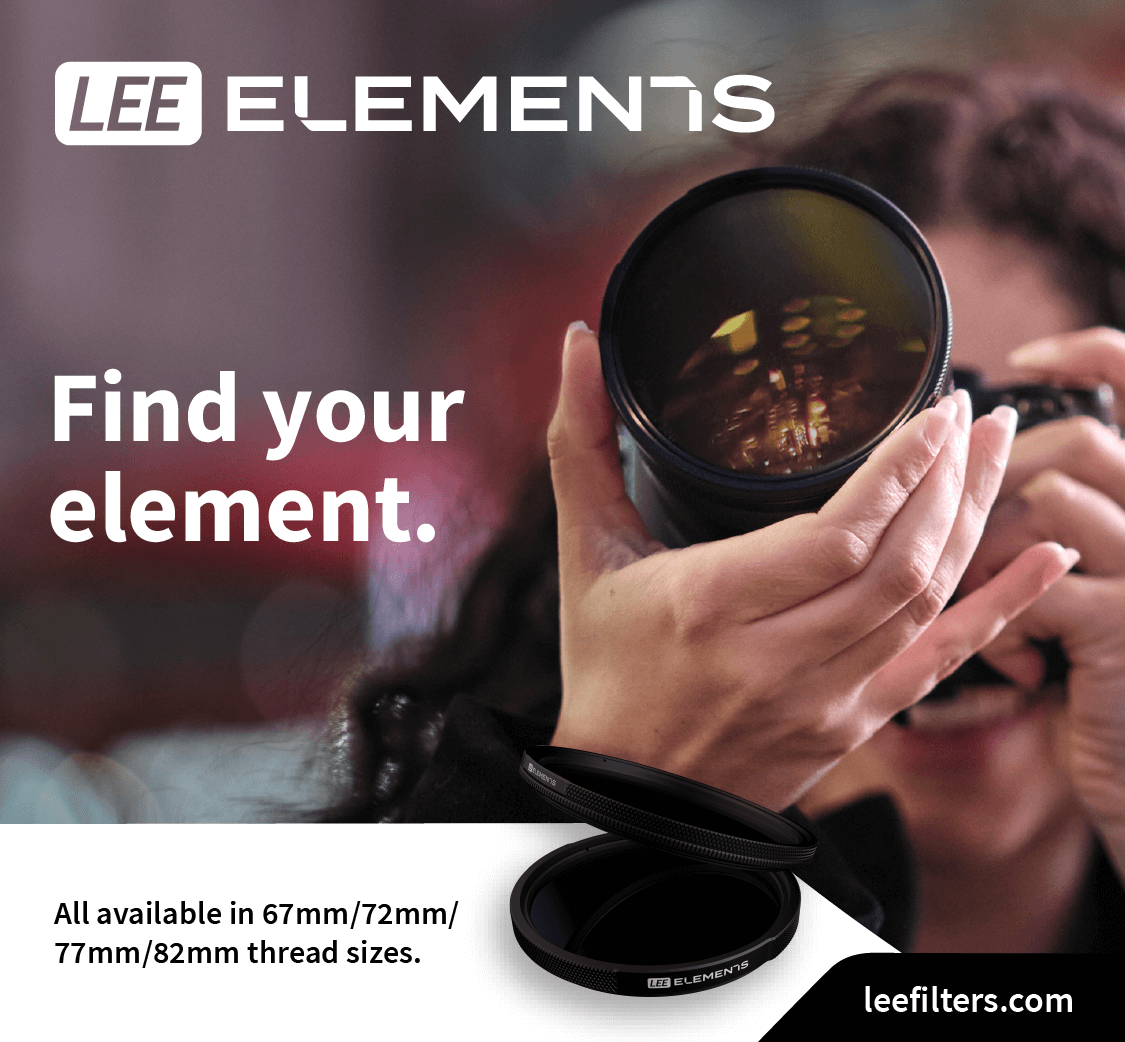