Created from a single block of aluminium the Leica TL2 is based on the Leica TL-system. The TL2 features a 24-megapixel sensor and is also able to capture 4K or Full HD videos. The inclusion of the new Leica Maestro II series image processor means that the camera can focus in a little as 165 milliseconds, providing a fast and sharp autofocus, as well as a faster start up time. Built-in Wi-Fi is also a feature on this camera as well as a 3.7′ LCD touchscreen. For more information please read the official Leica press release below:

Based on the Leica TL-System, which has been continuously advanced in terms of speed, ease of handling and flexibility since its market launch, the new Leica TL2 embraces all the perfected features and leads the innovative camera concept into a new generation with additional innovations and new design aspects. The particular hallmark of the Leica TL2 is the unusual design of its compact body. Each camera body is precisely machined from a single block of aluminium in the Leica factory. The use of premium materials and their engineering in an elaborate manufacturing process are unique in the history of camera construction and lend the Leica TL2 an unmistakeable look, feel and solidity. 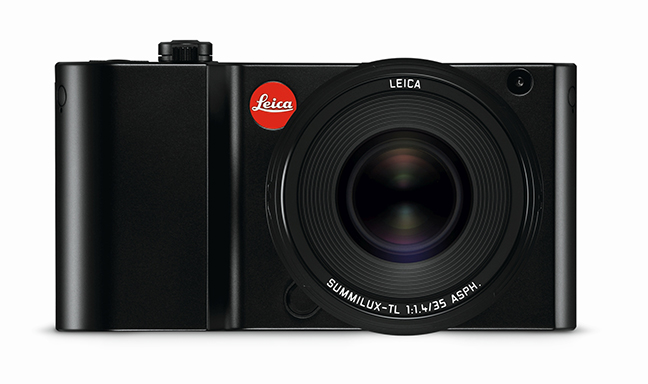 One of the highlights of the Leica TL2 is its enormously improved AF speed and precision. For instance, the camera focuses sharply on subjects in around only 165 milliseconds (CIPA standard; Leica standard zoom lens at its wide-angle setting), and thus focuses up to three times faster than the previous model. The new Leica Maestro II series image processor not only plays a significant role in its faster autofocus, but also to the considerably shorter start-up time. Another new development is an electronically controlled shutter that enables silent exposures at shutter speeds up to 1/40,000 s and an increase in the continuous shooting rate from 7 to a maximum of 20 frames per second. 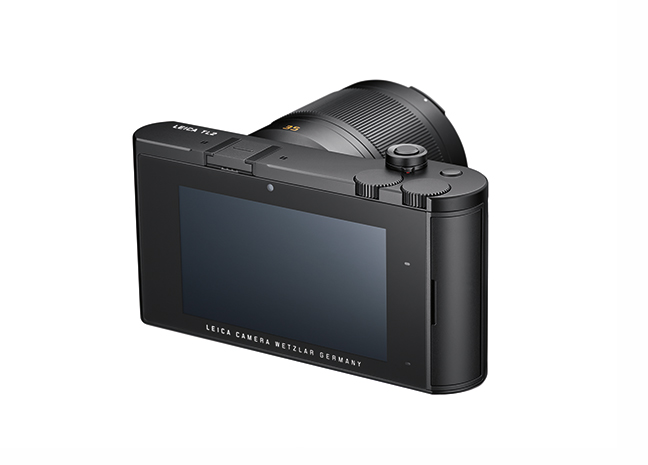 Connectivity with and without a cable

Thanks to the integrated Wi-Fi module of the Leica TL2 and the function for setting up a mobile hotspot, pictures and video can be conveniently transferred by wireless to smartphones, tablets and desktop PCs from anywhere and then, for example, be shared by email, on Facebook, Instagram or other social media. Data can also be transferred lightning fast by cable with the camera’s integrated HDMI and USB 3.0 ports. The USB port also enables recharging of the Leica TL2 without a battery charger – for example from a laptop computer or an external power bank.

With the TL App available for both iOS and Android devices, smartphones or tablets are transformed into electronic viewfinders and offer remote control of various exposure- relevant parameters such as the shutter speed and aperture. The TL App also makes it much easier to capture photos and video from unusual angles, with a self-timer or with longer shutter speeds.

By grouping menu items according to related functions, the menu of the Leica TL2 is now more clearly and logically structured and makes camera handling easier and even more intuitive than before. With the MyCamera menu, the user interface can be further personalised to meet the photographer’s preferences or particular needs. This means that the photographer always has fast access to all frequently used features and presets. Thanks to significantly increased reactivity and up to eight times faster response when using the touchscreen, camera handling is now even more efficient and intuitive. At the heart of this is a bright and clearly laid-out 3.7″ LCD touchscreen display that enables both composition and reliable and convenient assessment of subjects before and after exposure. The only other controls are four ergonomically positioned haptic control elements that are intuitive in their operation. This ensures that camera users can concentrate fully on composing their pictures – without any unnecessary distractions. 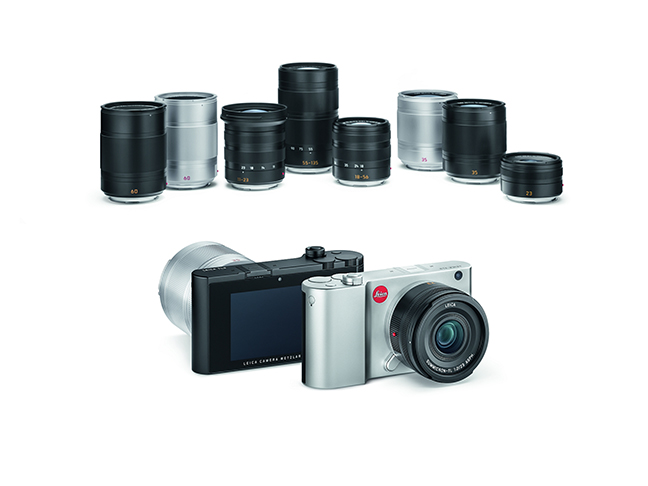 The best in its class

The comprehensive portfolio of lenses in the Leica TL-System offers an ideal range of focal lengths for all situations and types of photography. The system currently comprises six lenses – three prime lenses and three zooms – that meet the needs of every photographic situation. The two fast prime lenses, the Leica Summicron-TL 23 mm f/2 ASPH. and the Summilux-TL 35 mm f/1.4 ASPH., are classic focal lengths for reportage photography, and the APO-Macro-Elmarit-TL 60 mm f/2.8 ASPH. complements them ideally as a lens for finely detailed close-up photography. The three compact zoom lenses, the Leica Super- Vario-Elmar-TL 11–23 mm f/3.5–4.5 ASPH., Vario-Elmar-TL 18–56 mm f/3.5–5.6 ASPH. and APO-Vario-Elmar-TL 55–135 mm f/3.5–4.5 ASPH., cover an entire range of focal lengths equivalent to 17 to 200 mm (equiv. in 35 mm format) and deliver exposures with rich contrast from corner to corner of each frame.

All Leica TL-Lenses impress with exceptional imaging performance at all distances from closest focusing distance to infinity and deliver pictures with the inimitable ‘Leica look’ and unique bokeh. Developed by optical design specialists in Wetzlar (Germany), they offer the exceptional imaging performance for which Leica lenses are famed. The combination of optical and precision engineering expertise and the use of finest materials in their construction ensures their constant quality and reliability in use.

Thanks to the L-Bayonet mount shared by the Leica TL and SL cameras, SL-Lenses can also be used without an adapter on the Leica TL2. With this, Leica once again carries forward its fundamental principles of cross-system compatibility and sustainability, which is now also reflected in a uniform product designation. Dedicated adapters are available for using Leica M and R lenses on TL-Cameras – the Leica M-Adapter is available in a choice of black or silver finish.

The Leica TL2 will be offered in a choice of two different colours from the start. The design of both the silver and black versions of the camera has been slightly revised in comparison with its predecessor. In addition to chamfered edges the body also features redesigned control elements that have been modified not only in visual style, but also provide a new haptic experience.

Functional camera accessories, such as high-quality protectors in Nappa leather, which can stay on the camera when changing the battery, and colour-coordinated carrying straps in stone-grey, black, red, yellow and cemento, are ideal complements to the TL system portfolio. 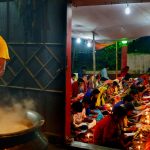 Could your food themed photos win you a prize? 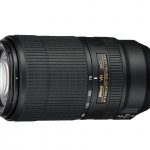 At most camera launches, we only get to see pre-production samples that...

PN got the chance to see this product a few issues ago, and now...
Read Here