Laowa puts in a Shift

Architectural photographers take note! Venus Optics has unveiled the Laowa Magic Shifter Converter (MSC). This lens accessory allows you to convert an ultra-wide angle lens into a shift lens when it’s fitted to a Sony E Mount body. Specially designed for the Laowa 12mm f/2.8 Zero-D lens, the MSC can also be used with wide-angle Canon and Nikon mount lenses.

The Canon variant is available now, with the Nikon variant available to pre-order priced around £230.

For more details, read the official press release below. Convert your Laowa 12mm f/2.8 Zero-D to a Wide Angle SHIFT lens. Just like Magic. A carefully designed and patented optical system in the adapter converts the Laowa 12mm f/2.8 Zero-D to a 17mm f/4 lens with +/- 10mm Shift capability without any vignetting. The adapter is designed to use with Canon/Nikon mount lenses and Sony Full Frame E-mount cameras. It may also work with other ultra-wide angle lenses. Canon EF – Sony FE shipment starts from late July. Nikon AI – Sony FE, Pre-order and shipment will start in a few months.

The Laowa Magic Shift Converter is designed to fit with SONY E-mount cameras together with Canon/Nikon lenses. It does NOT work with Canon or Nikon cameras. 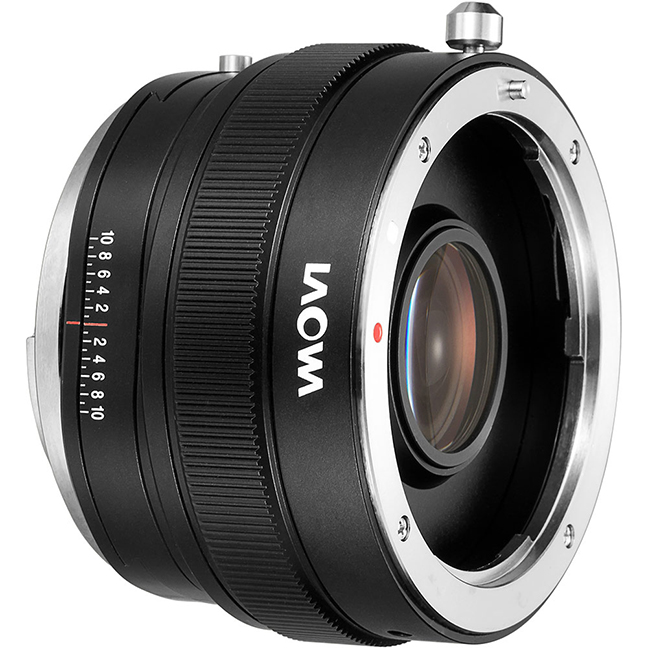 Laowa Magic Shift Converter (MSC) is an adapter specially designed to convert the Laowa 12mm f/2.8 Zero-D (Canon / Nikon mount) into a 17mm f/4 +/-10mm Shift lens and use it with the Sony full frame E-mount cameras. With the MSC, you can have absolute vertical lines rather than converging lines while shooting. This is a super useful feature in architecture and interior photography.

The patented optical system in the MSC will enlarge the image circle of the 12mm f/2.8 Zero-D from 43.2mm to 60mm in diameter and convert it a 17mm f/4 lens with +/- 10mm shift capability. The camera can be rotated in a 360 full circle, allowing a quick switch between landscape and portrait framing or to change the shift direction.

LAOWA MFC comprises of 5 elements in 4 groups, with 2 Extra Refractive glasses. The optical structure is carefully designed which gives minimal impact on the image quality of our Laowa 12mm f/2.8 Zero-D. It will also cancel out some of the chormatic aberrations and distortion of some ultra-wide angle lenses. Our close-to-zero distortion feature can also be retained.

Click the thumbnails below to see a larger view of Laowa’s sample images. {cwgallery start=1;count=11;layout=gallery}
For more information visit the Venus Lens website 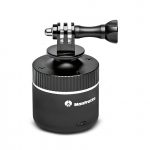 Create panoramas with the Manfrotto PIXIPano360 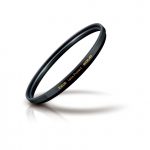 The Street range additions include a strap and two bags, while the NX range also...

Profoto announces the A1X - the world’...

More than 30 updates have been made, which include a more powerful battery, faster recycling...
Read Here