NanGuang rebrands as NanLite with new products to launch the brand

Established brand NanGuang has rebranded as NanLite to reflect its position in the LED lighting market. To launch the brand, a new range of products will be available in the UK and Ireland through official distributors, Kenro Limited.

NanLite’s new Forza Series of monolights each feature one COB LED and are promised to produce impressive brightness for their power and size. 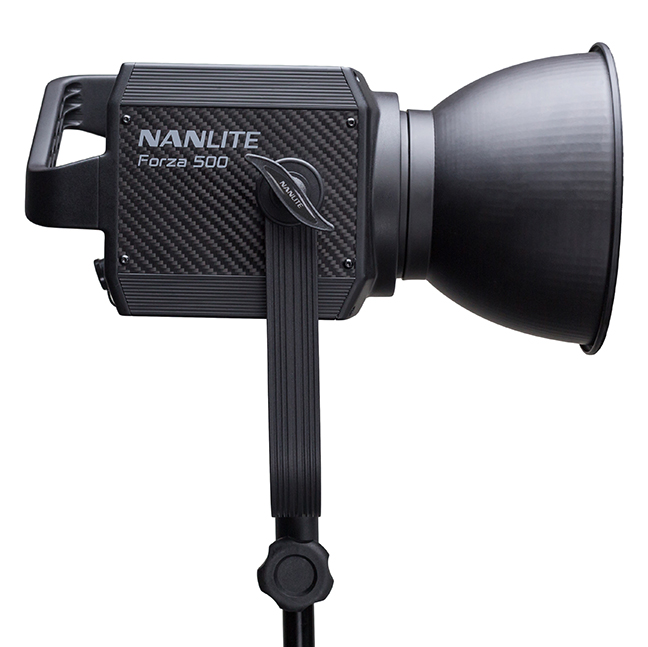 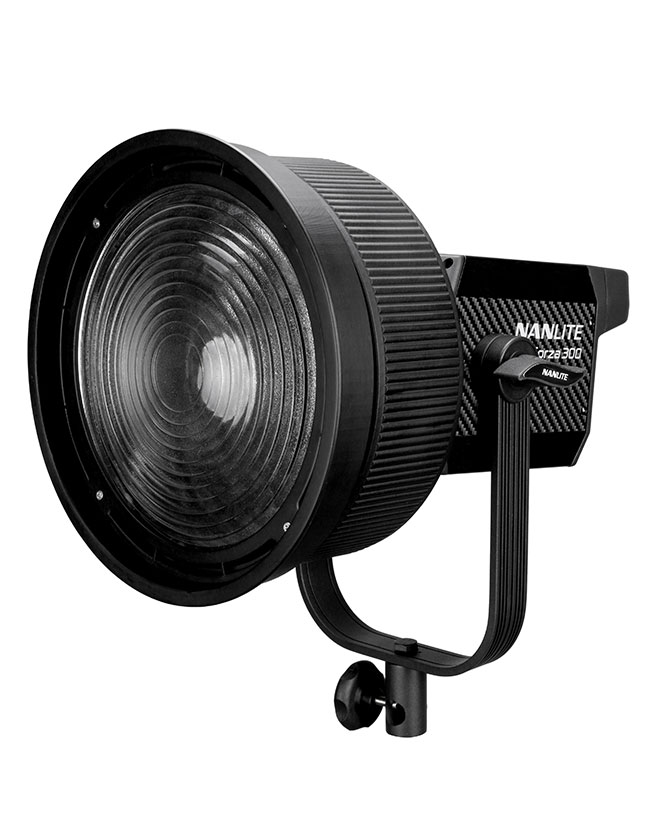 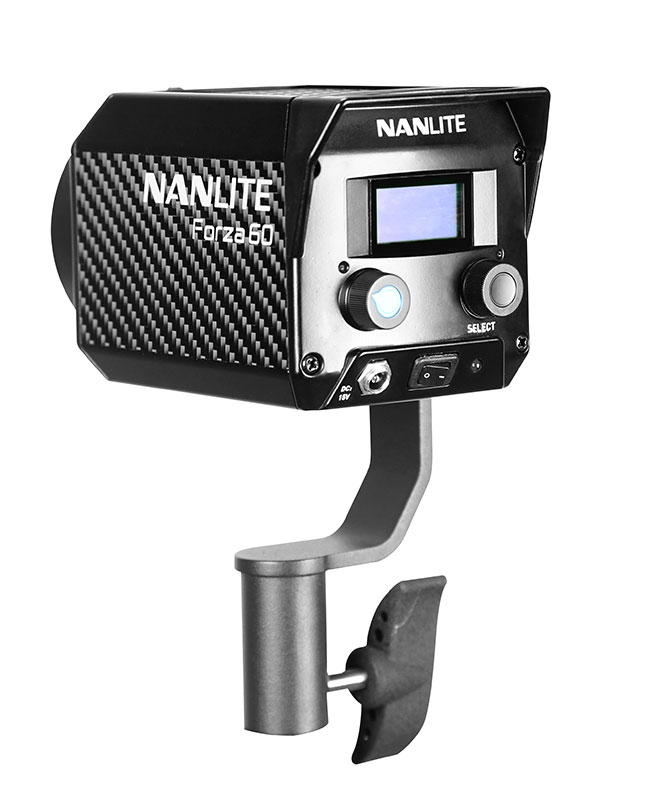 All three units possess CRI (Ra) 98 and TLCI 95, with a colour temperature of 5600K. They feature stepless dimming 0-100%, and a number of built-in special effects such as flash, storm, TV, and flickering (faulty) bulb.

The lights are controlled by a panel, separate from the light unit. This allows for easier access to controls when the light itself isn’t easily accessible, and the light can also be controlled via 2.4G wireless signal or DMX.

All three lights can be battery powered, with the Forza 60 taking Sony NP-F type batteries, and the 300 and 500 each taking Sony V-Mount-style batteries. 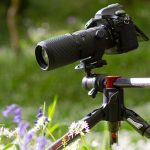 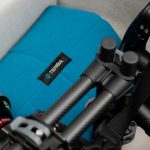 Elinchrom has added two mid-range compact monoblocs to its range, sure to appeal to...

Samsung has introduced a new addition to its series of world’s best-selling consumer SSDs...

The OCF Adapter brings dozens of modifiers and a world of creative potential to...
Read Here