Five photojournalists each receive a grant of $10,000, plus support from Getty Images.

Find out more about their winning projects below: 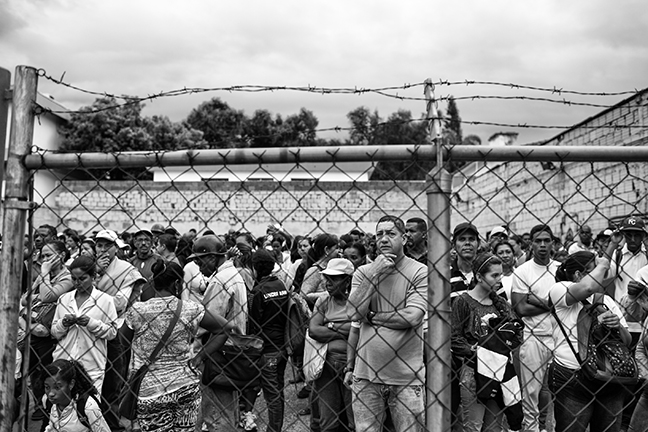 In the latter years of Hugo Chavez’s presidency, Venezuela enjoyed an oil-fueled economic boom that made his vision of a more equitable, wealthier and safer society seem almost attainable. But by the time of his death, in 2013, he left his successor an economy in shambles, tenuous political support, and rising violence. Four years on, the country the country has been plunged back into a state of poverty and conflict, with citizens struggling to afford food and the youth clashing with the security forces on a regular basis. This project seeks to give a voice to the frustrated and disappointed people of Venezuela who feel consistently ignored by those above them.

Paula Bronstein for The Cost of War 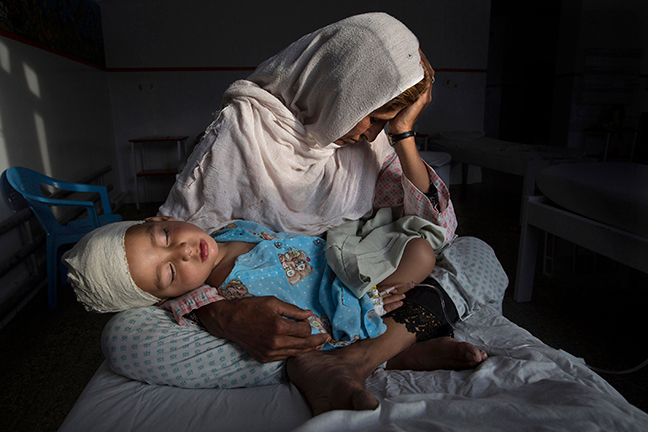 Following the US-backed military operation against ISIS in the Iraqi city of Mosul, the threat to civilians in the region remains high. The use of mines in the city poses a serious problem for civilians, who are the most common victims of such devices. More worrying still is the revelation that, according to the Mines Advisory group, these mines contain 60 times more explosives than a standard anti-personnel mine, drastically increasing the likelihood of death or severe and permanent injury. This project aims to document the silent victims of a conflict that has claimed thousands of lives and left many more maimed. 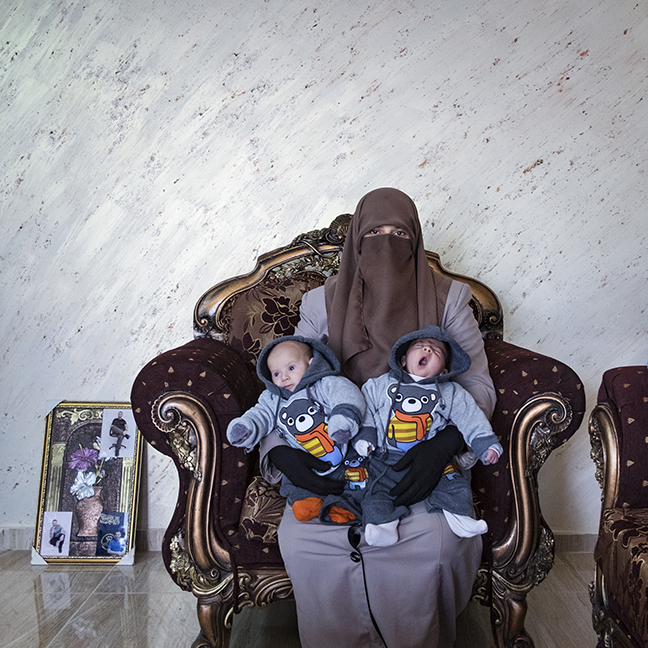 The Gaza strip and the West Bank are typically portrayed as places ravaged by conflict, however for the citizens of these regions they are also home, a place where they must build a live amidst the turmoil. This project focuses on the phenomena of ‘sperm smuggling’ by Palestinian women, a practice which allows them to conceive children with their husbands who are serving long term sentences in Israeli prisons. Family remains the most important social structure for many Palestinians and for many of these women this is their only hope for a family. 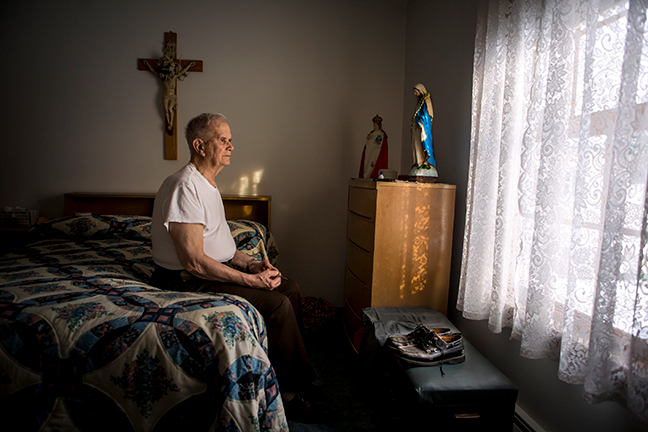 The transformation of the pedestrian into objects of artistic merit has long been one of the aims of photography and it is this tradition that the project seeks to continue. In focusing on the commonplace this project hopes to unveil the idiosyncrasies latent in everyday life. The expansive nature of the project invites us to introspect on the complexity of humankind in the west, particularly in America.

Alessandro Penso for The Deal The refugee crisis in Europe has dominated the media over the last few years, with xenophobia and closed mindedness often leading the debate. It is therefore vital that we ask, what are the consequences of such attitudes? This project explores the way in which EU regulation have failed to adequately welcome refugees by depicting the exploitation and long-term displacement faced by many of these already extremely vulnerable people. 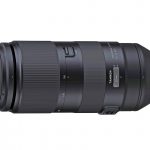 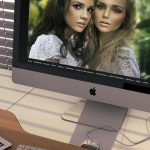 Sony strengthens its full-frame line-up with the A7C, the world’s smallest and lightest full-frame...

You can now rent a Hasselblad camera

Hasselblad has launched its 'Rent a Hasselblad' service, which allows you to rent gear...