The new GF50mm f/3.5 R LM WR is the tenth addition to the GFX large format system lens range. The lens is the smallest and the lightest in the GF range, weighing 335g and measuring 84x48mm, with a maximum aperture of 3.5 and focal length of 50mm (equivalent to 40mm in the 35mm film format).

In addition to its compact size and light weight, the GF50mm is dust and weather resistant and capable of operating in temperatures down to -10°C, making it a promising prospect for travelling photographers. 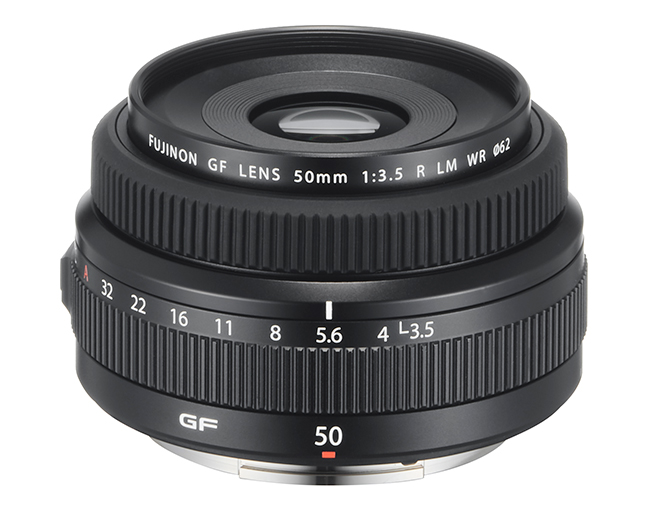 Fujifilm states the lens possesses the highest amount of optical stabilisation in any interchangeable lens as well as a 5x zoom with a minimum focusing distance of 35cm throughout the entire zoom range. In addition to photography, this lends the lens to video shooting. 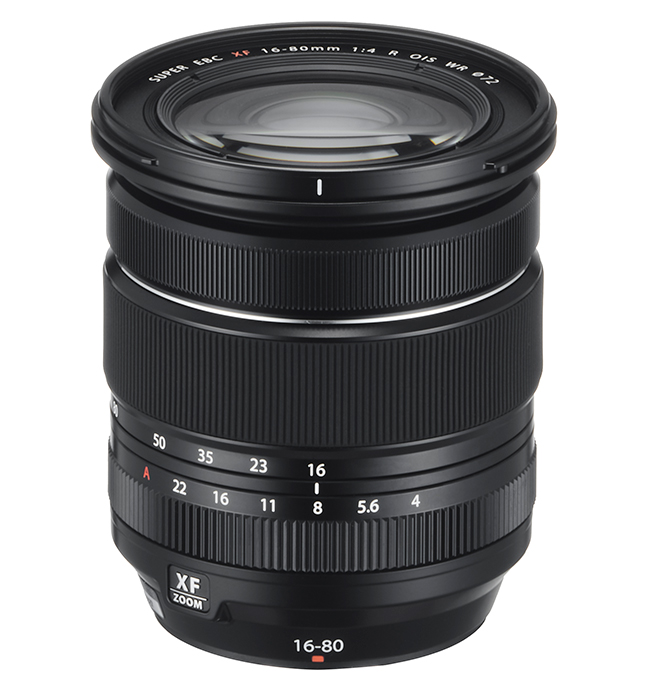 The XF16-80mm is also dust and weather resistant and capable of operating at temperatures as low as -10°C, making it suitable for use in light rain or a dusty outdoor environment. 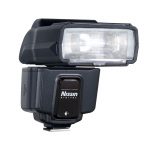 The Bird in Flight Prize is open for entries 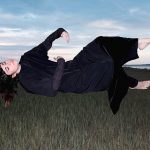 The superfast Mitakon Speedmaster 50mm f/0.95 from ZY Optics’ has undergone improvements, along with...

A world first for Tamron