Fujifilm has announced the addition of a new entry-level model to the X Series – the X-A7. The light and compact new mirrorless is a strong prospect for travelling photographers, vloggers and content creators, and with a price tag of £699, it looks like a steal.

The new system weighs in at just 320g (body only), making it a promising option for photographers on the go and content creators of all varieties. 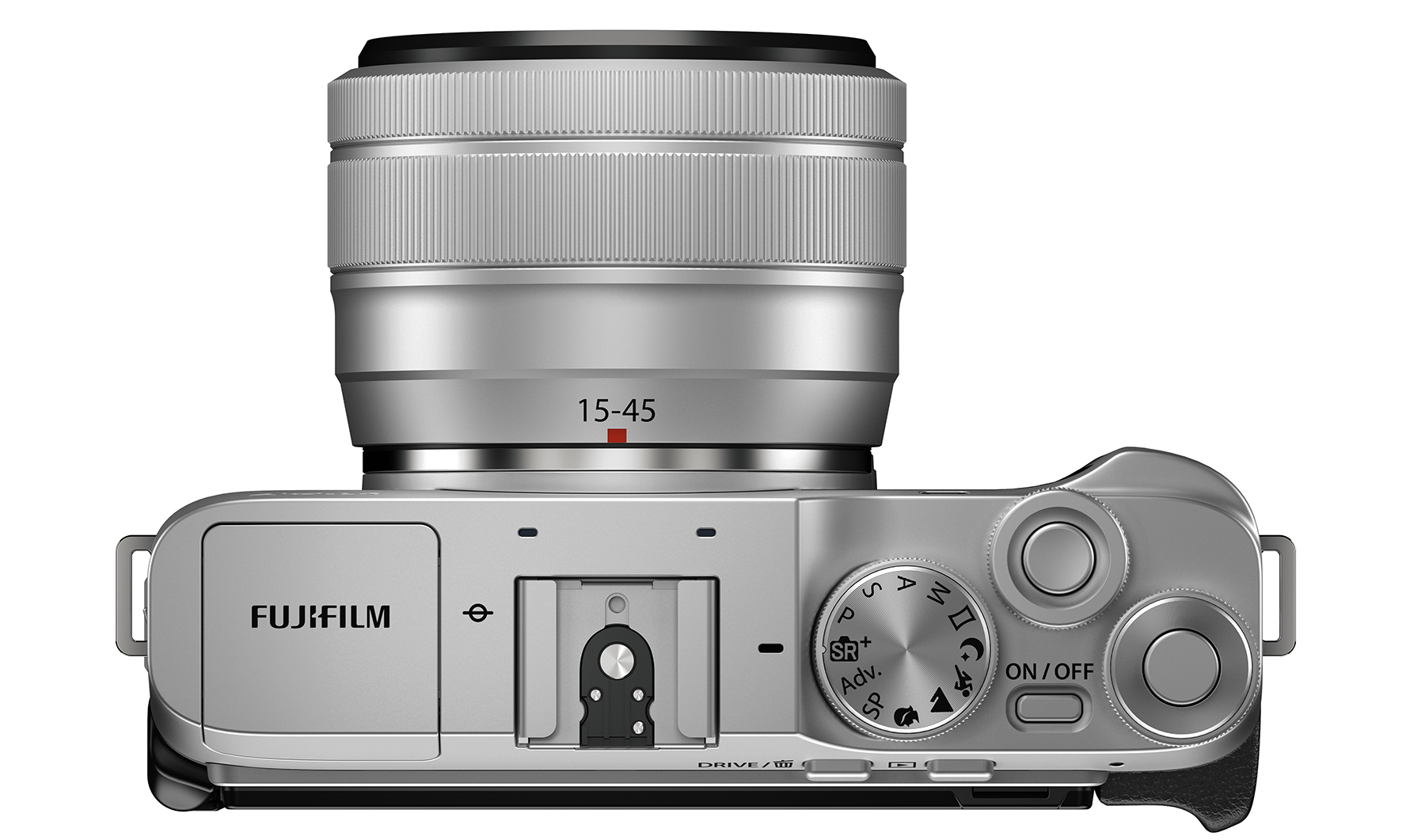 The X-A7 carries a newly developed 24.2-megapixel APS-C image sensor, which promises not only good image quality but advanced autofocus performance with a massive 8.5 times more phase detection pixels across its surface than the X-A5.

In addition to still shooting, the new X-A7 possesses promising video capabilities. The camera can shoot 4K video at 30fps with no crop, thanks once again to its new sensor.

When it comes to user interface, the X-A7 doesn’t seem to be lacking. A vari-angle 3.5in 16:9 touchscreen offers brightness equivalent to most smartphones, as well as a new Smart Menu, which offers access to a host of still and video settings with just a tap on the screen. 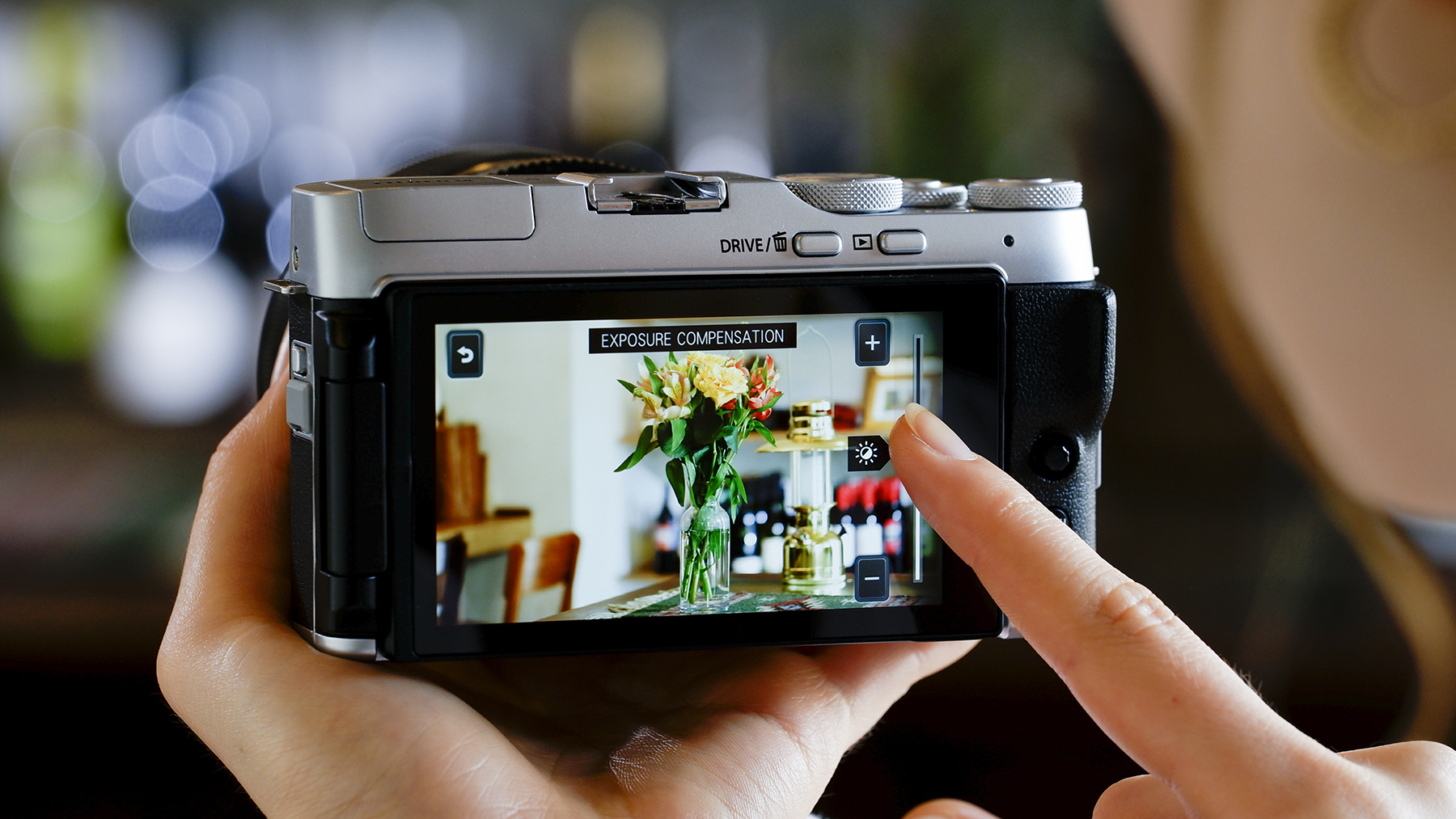 The Fujifilm X-A7 is available at the end of October with an RRP of £699. 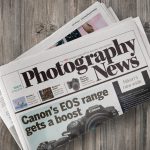 A revamped Photography News and a Nikon D7500 kit giveaway! 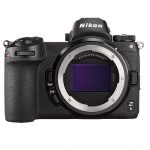 Following on from the release of the Zoemini in 2018, Canon has developed two...