The smallest and lightest full frame camera from Canon

Following on from its announcement of the EOS R system in September 2018, Canon has now unveiled the second model in the R range – the EOS RP. While the EOS R was targeted at professionals, the EOS RP is aimed at advanced amateurs. The RP features the same DIGIC 8 processor as the R, but has a smaller 26.2-megapixel sensor, with a maximum native ISO of 40,000 and the option to extend up to 102,400. While it doesn’t feature the Dual Pixel RAW function of the R, it does have the Dual Pixel CMOS AF system making it capable of shooting down to -5 EV. 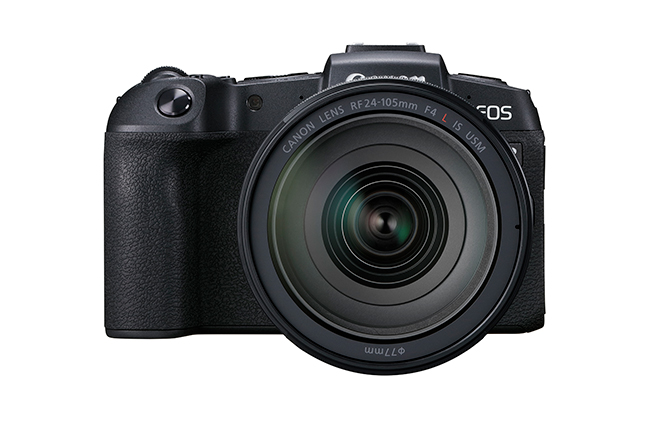 Additional features include Canon’s Creative Assist, offering a range of filters, effects and controls in camera; a 7.5cm vari-angle touchscreen; and built-in Wi-Fi and Bluetooth connectivity. It also has Dual Sensing IS to reduce camera shake and a Digital Lens Optimiser (DLO), which can be applied in camera to RF lenses, as well as up to five EF lenses when registered in the camera to help achieve optimal clarity. 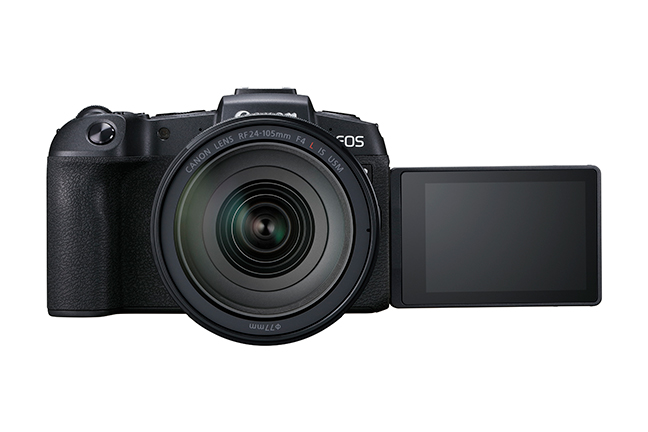 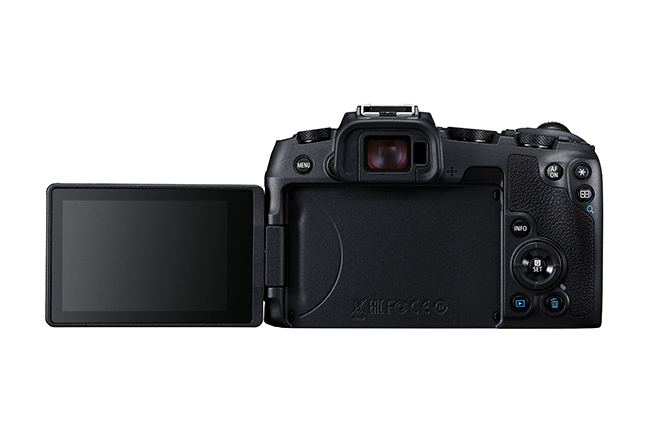 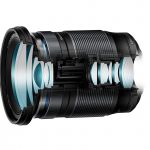 Go from wide to telephoto with Olympus’ new power zoom 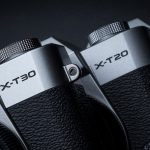 The full-frame mirrorless battle is joined by two new powerful dual-processor models – the...

Olympus has a new addition to its entry-level range, and early buyers could bag...