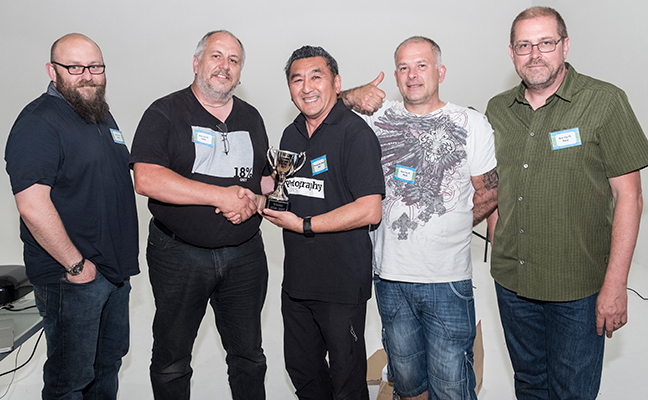 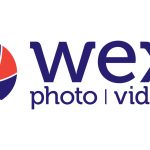 The new Hadley Pro 2020 features stylish designs and a range of new features...

The two new cameras and range of accessories break new ground for GoPro. The...

When 17-year-old Jay fell victim to a scam, MPB stepped in with a fantastic... 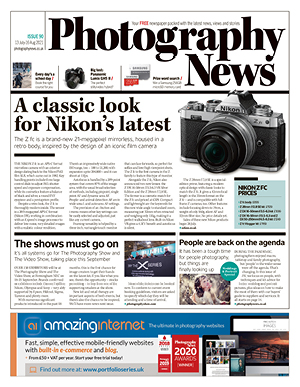