Scott Mead will be displaying his Above The Clouds series of images at Hamiltons Gallery to benefit Great Ormond Street Hospital.

Over the last several years art photographer and philanthropist Scott Mead has taken a number of flights, and during these journeys he has focused on more than just his destination capturing the world from above.

A number of Scott’s images will be exhibited at Hamiltons Gallery, 13 Carlos Place, in London 9-19 January 2018, with proceeds from print sales and the Above The Clouds coffee table book are being donated to Great Ormond Street Children’s Charity in London. 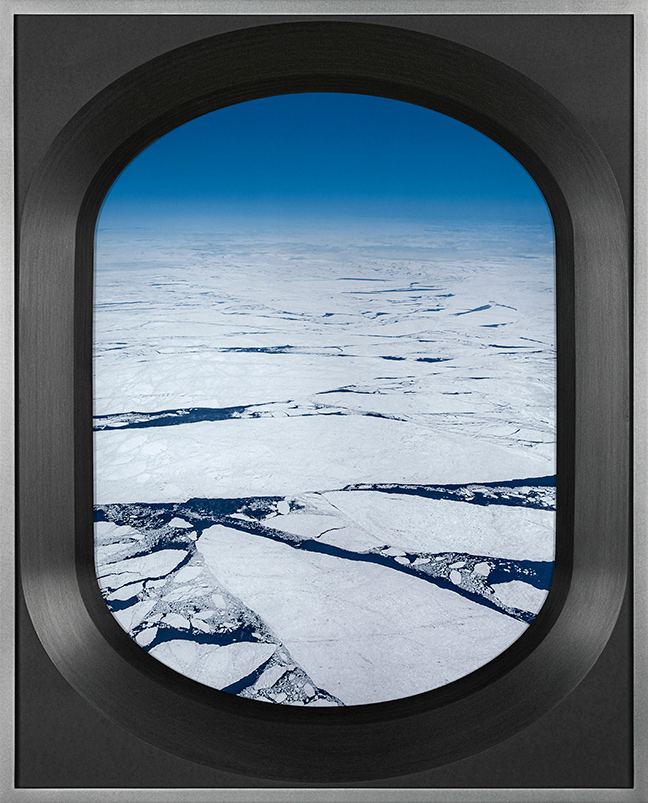 “Above the Clouds began nearly ten years ago when, after a career in a very different sort of life, I found my way back to photography. I had been motivated by an earlier commitment to myself to change paths by a certain point and see where life’s journey would lead. It was a return to a way of perceiving the world I had been immersed in during my early teens and into my late twenties, but set aside as life intervened in wonderful ways. Having rediscovered my need for visual expression, I began to consider how I could more fully convey my many memorable moments above the clouds. Those experiences had always contained a density and complexity of feeling despite being on the surface merely a trip between two place.” “Beginning with my own first journey above the clouds, many years ago, I have been deeply inspired while gazing out plane windows and often transported into an intense inner dialogue.  I have found that the journey itself can often be much more meaningful than just a means to a destination, wherever that may be.” 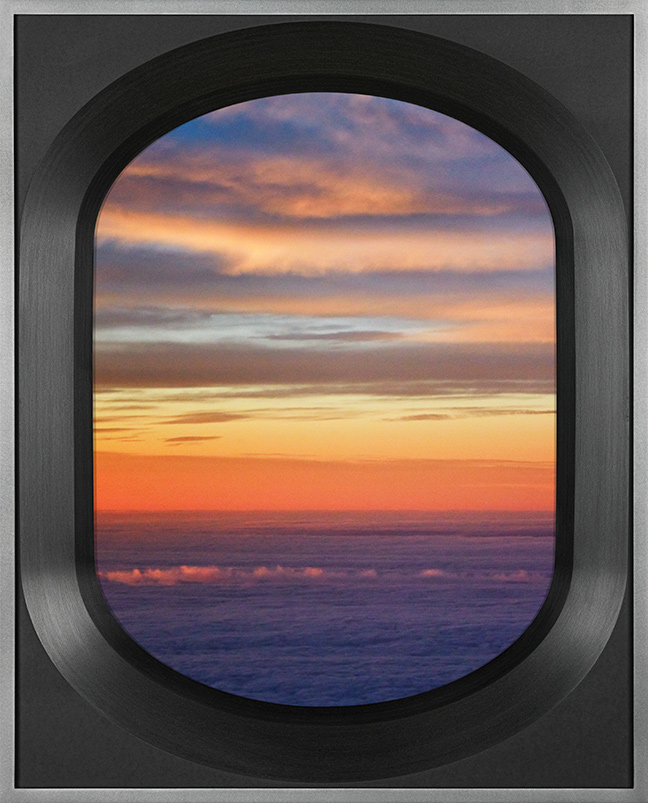 “Over time, I began to notice that the moments of insight, stretches of sustained thought, and feelings of freedom on plane journeys often seemed deeper and richer than those occurring on land.  There was a stillness and peace above the clouds that enabled me to connect more fully with my inner self, encouraged by the endless horizon just outside and the limitless potential it suggested.” Above The Clouds, published by Prestel is available to buy now for £45. 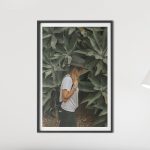 Turn your photos into gifts and cash with miPic 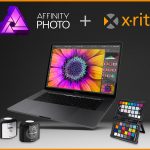 The show, now five months away, offers fantastic opportunities for photographers and videographers of...

Samyang is offering instant savings on all AF lenses through a host of participating...