The new tripods build on the award-winning Leo, Albert and Winston with a host of improvements.

Despite the multi award-winning success of 3 Legged Thing’s original Pro Range, which included the Leo, Albert and Winston tripods, the manufacturer has introduced new and improved models across the range.

The Leo, Winston and Albert 2.0 tripods all feature three detachable legs, allowing users to reconfigure the tripod into a monopod or boom arm. Legs can also be replaced by one of 3 Legged Thing’s other ‘footwear’ options, which include short legs for a low-level tripod and ground-anchoring stainless steel spikes. 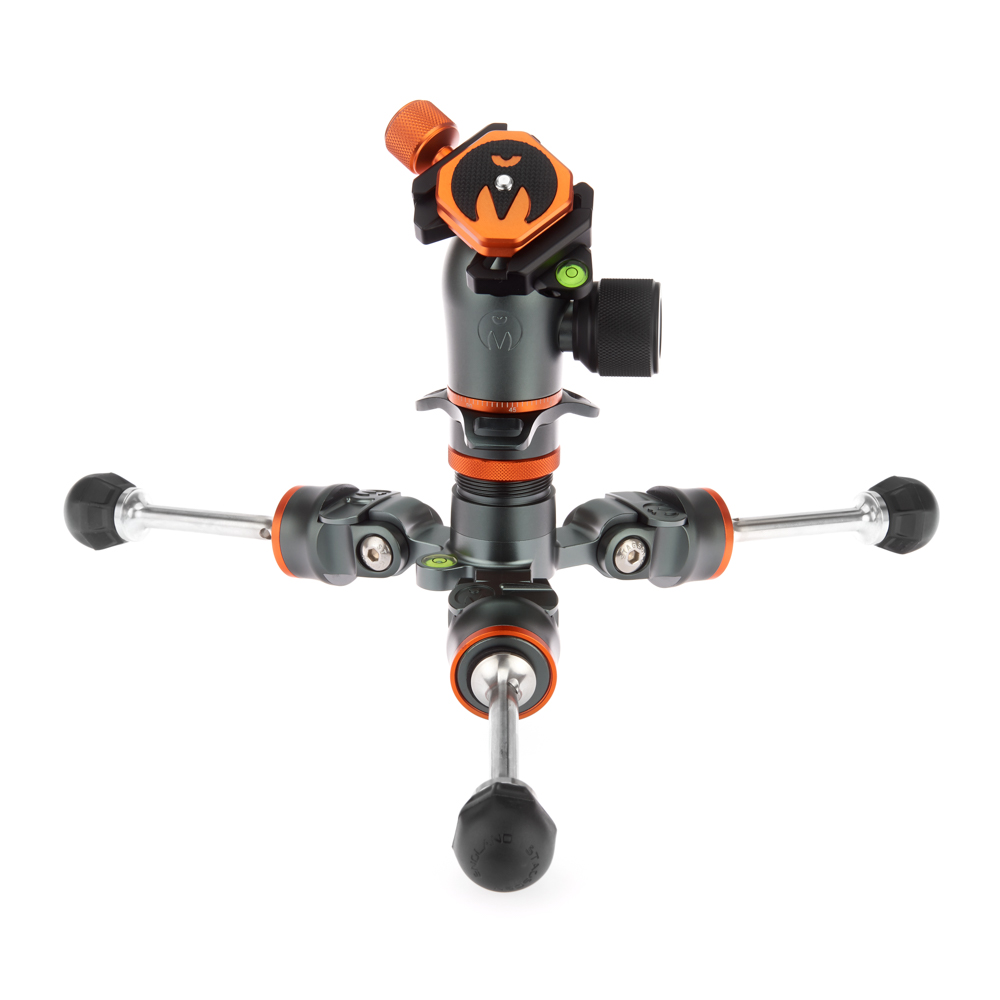 Locks have also been redesigned, promising greater stability. The Leo and Albert 2.0 can hold a load of up to 30kg, while the Winston 2.0 boasts an impressive capacity of 40kg.

The new additions still feature many of the original Pro Range’s features, including a removable and reversible centre column, a low centre of gravity and a tri-mount plate for multi-point mounting.

Pro Range 2.0 tripods are available for pre-order now at the following prices: 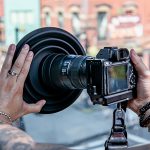 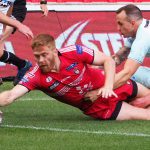 Primarily aimed at the pro market, the Eizo ColorEdge CS2740 promises ‘one solution for...