If you’re keen on street photography, it’s important to know your legal rights and limitations. Here’s what you need to know, and what you should definitely avoid.

Street photography is on the rise – and for good reason. The often candid snapshots of daily life can really tell a story. With that, though, it’s important to know what story you can tell, or rather, whose, and where.

While this feature isn’t intended to offer official legal advice, it is based on current UK law at the time of publishing. For more in-depth advice, the Metropolitan Police and BPPA have useful guides.

Most street photographers will be pleased to learn our laws regarding public photography are pretty relaxed here in the UK. If you’re on public property, you can take photos of anything or anyone you like, within reason, of course. 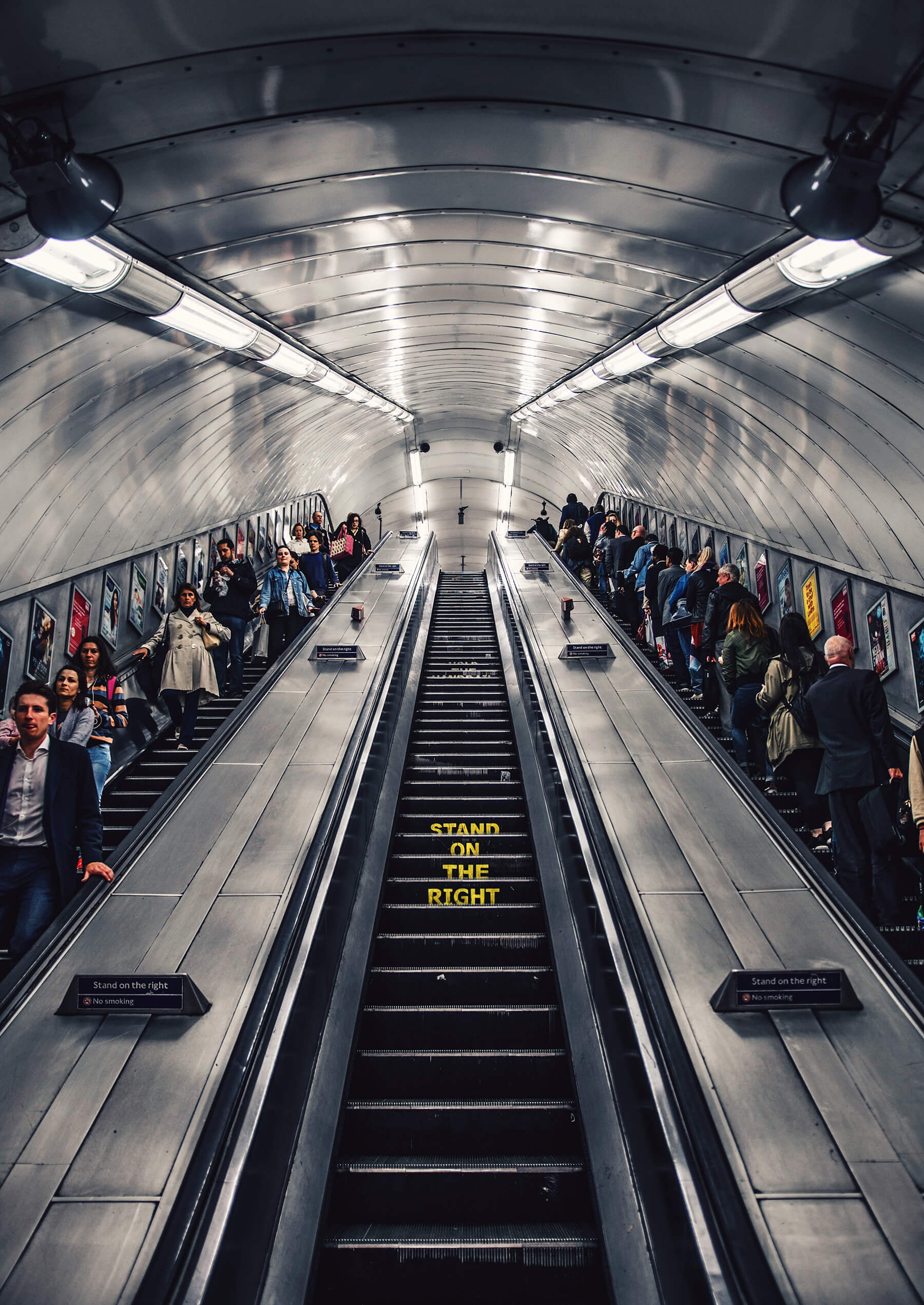 Image When shooting in busy public places, causing an obstruction can lead to you being asked to leave, meaning fantastic shots like this are missed – so stay aware! Credit: Tom Parsons

As far as human subjects are concerned, when in public, you can take a photo of any person of any age without their consent, provided that the photograph isn’t indecent, and you aren’t harassing the person you’re trying to photograph. Also, just because you’re in a public place doesn’t mean you can photograph a person in a private place – that’s invasion of privacy. You couldn’t stand on the street and photograph into someone’s house, for example.

You may be surprised to learn that, unlike other countries, a photographer doesn’t need to have the subject of their photo sign a model release form, even if the subject is completely recognisable and the photographer intends to use the photo for commercial gain. It’s still strongly advisable to do so, though, as most international companies (or companies with an international market) will not accept photos without one. 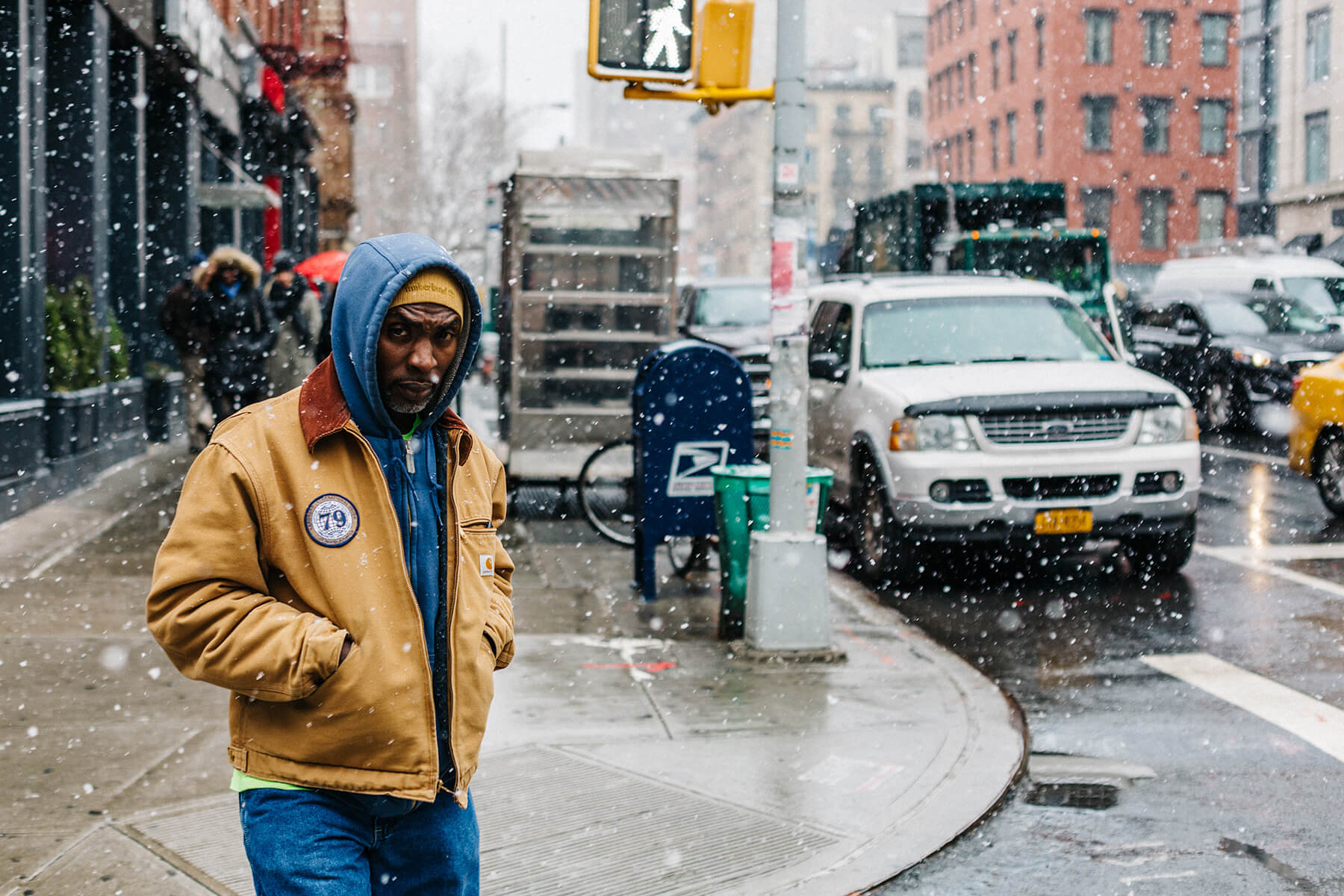 Image A photo with a clearly identifiable subject such as this should be followed up with a model release form if you intend to use the photo for commercial purposes. Credit: Thierry Ambraisse

But what if that representative wants the photos you’ve already taken? In cases like that, the law is on your side. Nobody – not even a police officer – can force you to delete photos you’ve taken. 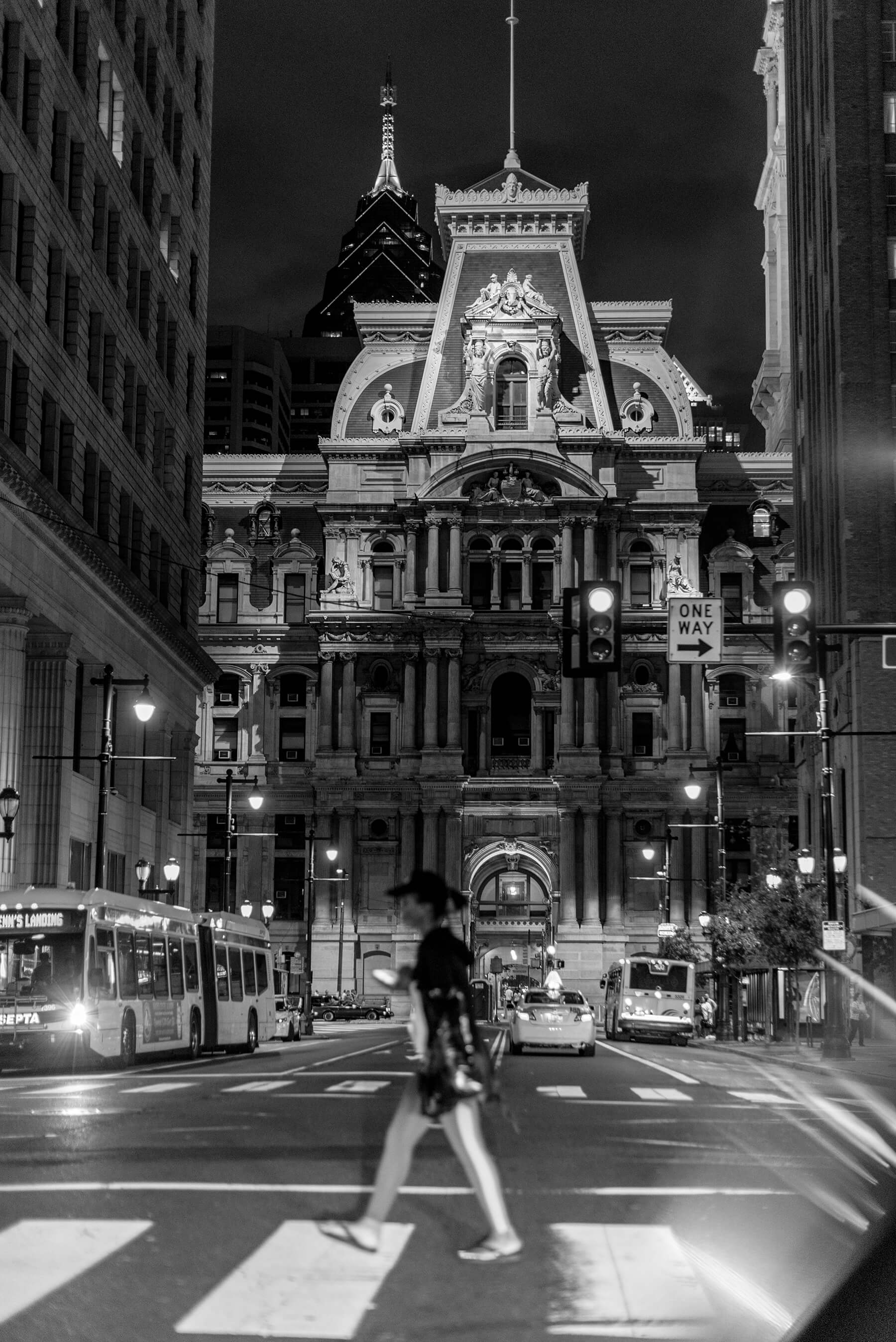 Image Like human subjects, the protected status of certain buildings can affect a photographer’s ability to use photos for commercial purposes. Credit: Eric Froehling

Now, here’s perhaps the most important takeaway from this article: just because you can, doesn’t mean you should. The laws are there and should be adhered to, but social grace and civility are important to consider, too.

If someone objects to having their picture taken, it may be best to stop shooting and move on. If an official figure such as a security guard is adamant about you deleting a few frames that you weren’t particularly fond of anyway, it may be best to just do so. If somebody doesn’t even know they’ve been photographed, it may be best to leave them oblivious. If you see a particularly interesting person you’d like to shoot, maybe just politely ask if you can take their portrait. These things are all subjective and we’re sure you have the sense to act appropriately.

Whatever the situation, just imagine it’s you on the other side of that lens, consider your own ethics and morals, and maybe even ask yourself what you actually want from the photograph.

If you’re an avid street photographer, show us your best shots! Tag us in your photos on social media using the handle @PhotonewsPN. 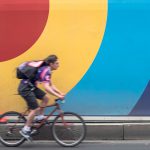 You need a standard prime lens: here’s why

The essentials of astrophotography 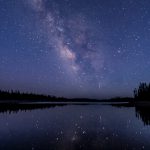 You should be shooting telephoto landsca...

The wide-angle has been the landscape go-to for as long as they’ve been around,...

Keen to improve your photography skills? The first thing to consider is getting to...

The standard mid-length prime can do more than most photographers think. It’s a great...
Read Here