Sooner or later, you’ll have to trade in your beginner camera for a more advanced model. Here are a few of our top picks for the best mid range mirrorless cameras on the market today.

Outgrowing your beginner camera is a pivotal moment in the life of every photographer who sticks it out for long enough. But the market is awash with options, and it can be hard to wade through all that choice. Luckily, we’re here to help.

To be clear, when we say mid range camera, we’re talking about those around the £1000 mark. All prices given below are official brand prices, but all these cameras can usually be found cheaper through other retailers.

You’ll see a few honourable mentions below just for good measure and, really, there are countless great options out there, so some extra research is certainly worthwhile. Consider this a good starting point.

But what exactly should you be looking for in an upgrade? In our opinion, one of the most important factors should be a greater level of control. Specs are another obvious one, and we’d put sensor, autofocus and continuous shooting capabilities up there with the most important for a lot of photographers. Depending on your needs, good low-light performance and video capabilities may also be high on your list.

The key is longevity. If you can find a camera you feel will suit your personal needs – whatever those needs are – for years to come without completely breaking the bank, then you’re on to a winner. Without further ado, here are our picks.

If it’s control you’re after, then Fujifilm may be the way to go. With the right lens, the X-T3 has dedicated external controls for aperture, shutter speed, ISO and more. Despite this, thanks to its fair size – at least as far as mirrorless cameras go – it handles well.

The X-T3’s speed is very impressive, both in terms of AF and burst shooting. The former is in no small part thanks to the 2.16 million phase detection pixels that cover just about the entire image frame, while the latter clocks in as high as 30fps. Video capabilities are also noteworthy, with 4:2:0 10-bit recording at a sizeable 400Mbps.

In-body stabilisation like that of the slightly cheaper Fujifilm X-H1 – our first honourable mention – would be nice, but overall, the X-T3 is the better camera. Considering its specs in addition to its design, it wouldn’t be unfair to argue that the X-T3 is one of the best mid-range APS-C sensor cameras on the market today 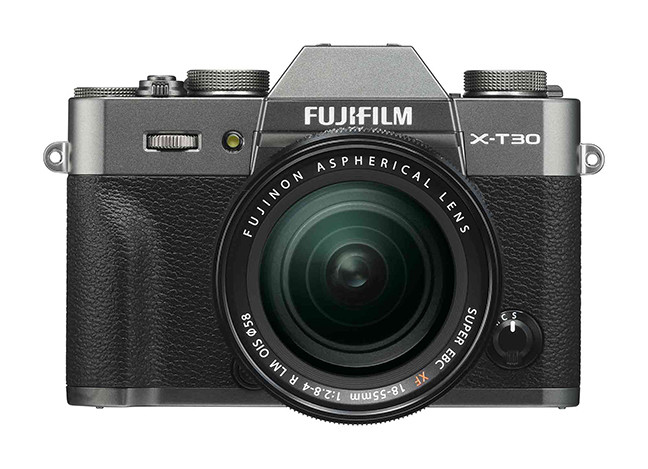 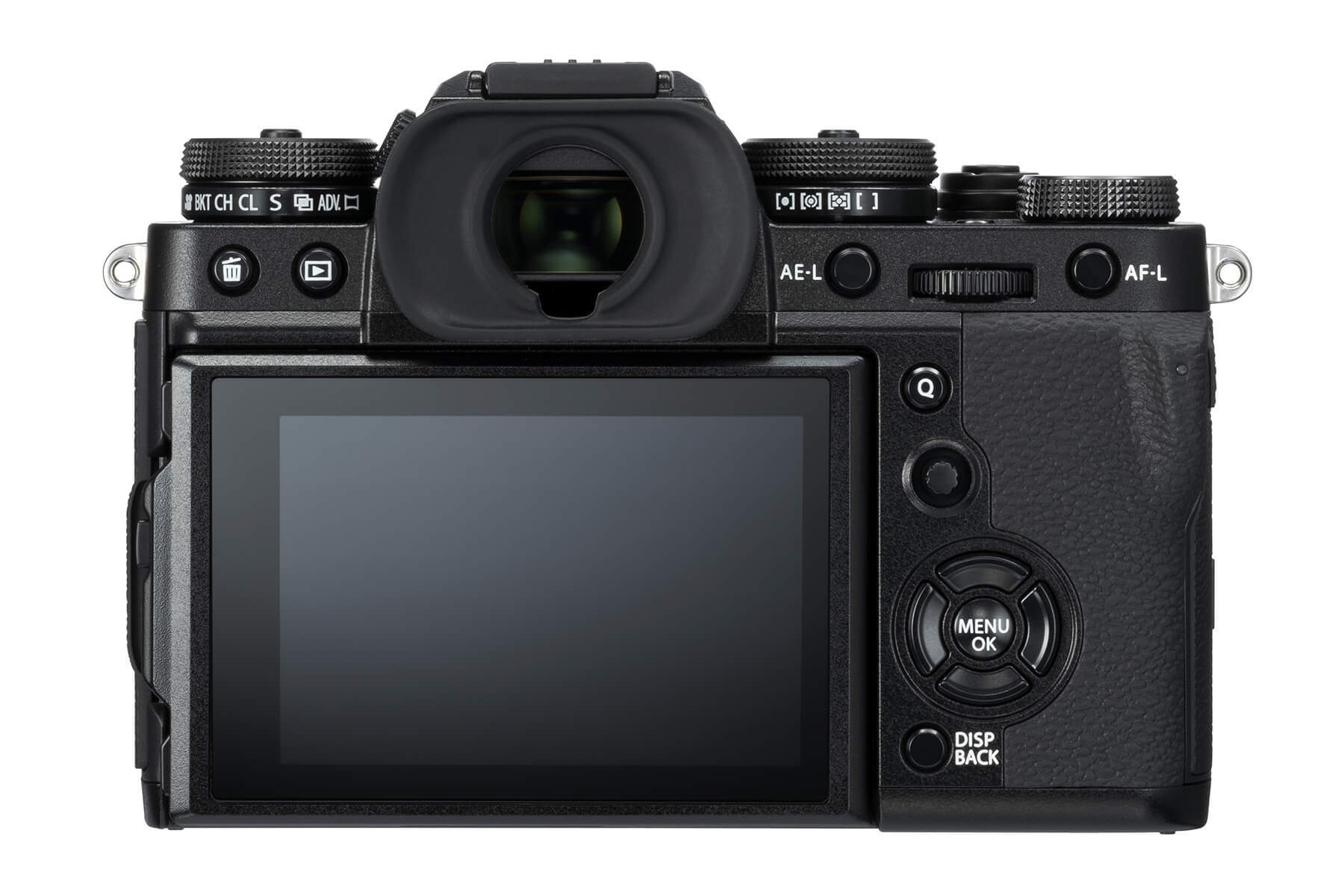 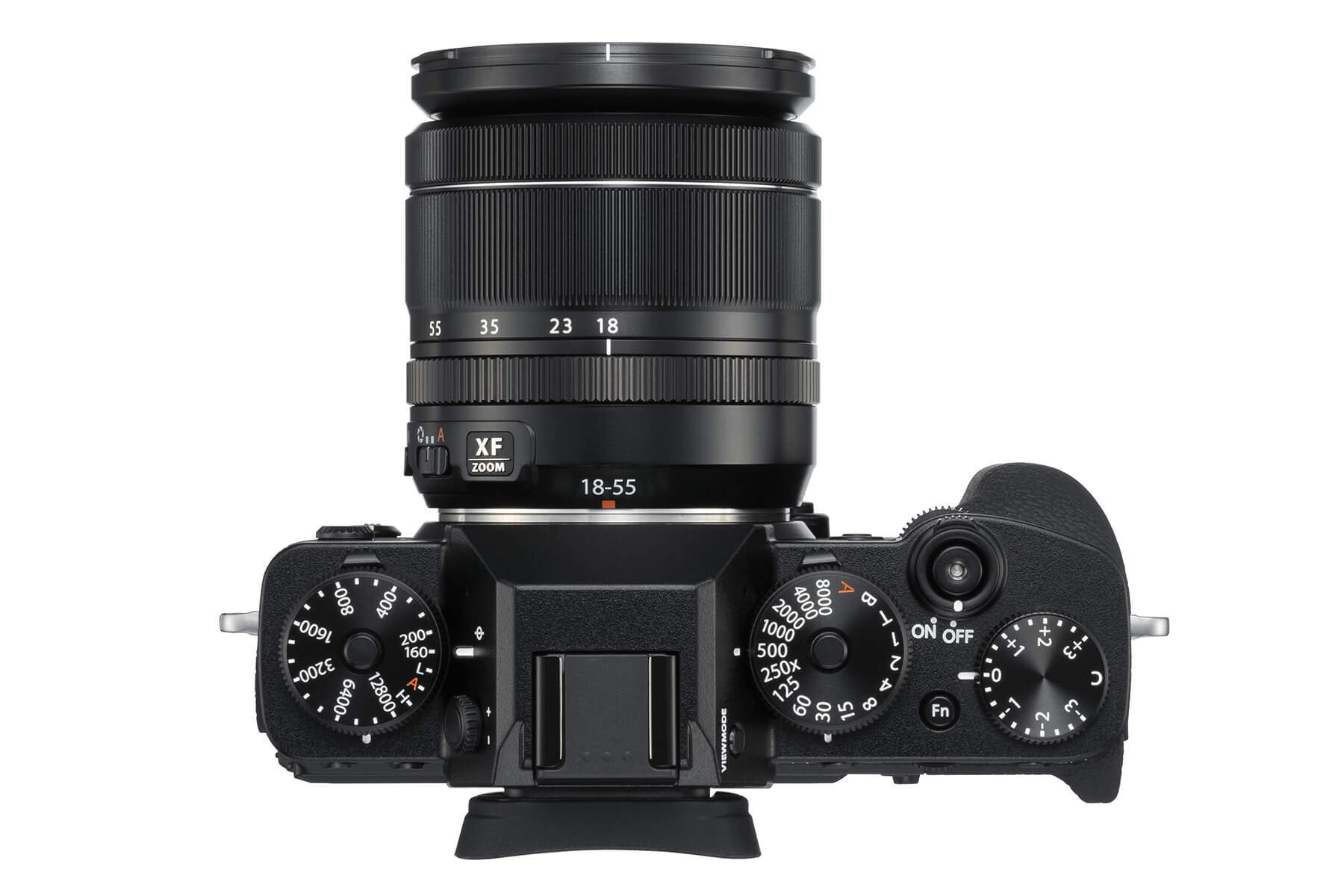 The OM-D E-M5 Mark III landed late last year after a long wait of five years. So, was it worth it? Well, there is a lot to like. The sensor and processor are the same as the professional-level E-M1 Mark II, but despite the older tech, it doesn’t perform badly at all. More innovative specs include phase detection autofocus, which performs well, and five-axis in-body stabilisation.

When it comes to design, the E-M5 Mark III is impressively compact and intuitively laid out, with functions such as ISO and exposure compensation accessed either via dedicated buttons or via input dials. There’s no focus lever, but focus can be controlled via the four-way rear hub with just a little more effort.

Where the OM-D E-M5 Mark III really shines is in its creative features. These don’t differ much from those of earlier models, but now modes like Live Bulb, Live Time and Live Composite are included on the main exposure mode dial. High-res shot mode, in which the camera combines eight shots to form one 50-megapixel image, is also notable. These features may be wasted on some, but for others, they’re ingenious ways to capture otherwise impossible shots in-camera without an edit.

As one of the cheaper cameras on this list, the E-M5 Mark III is an appealing prospect all round. 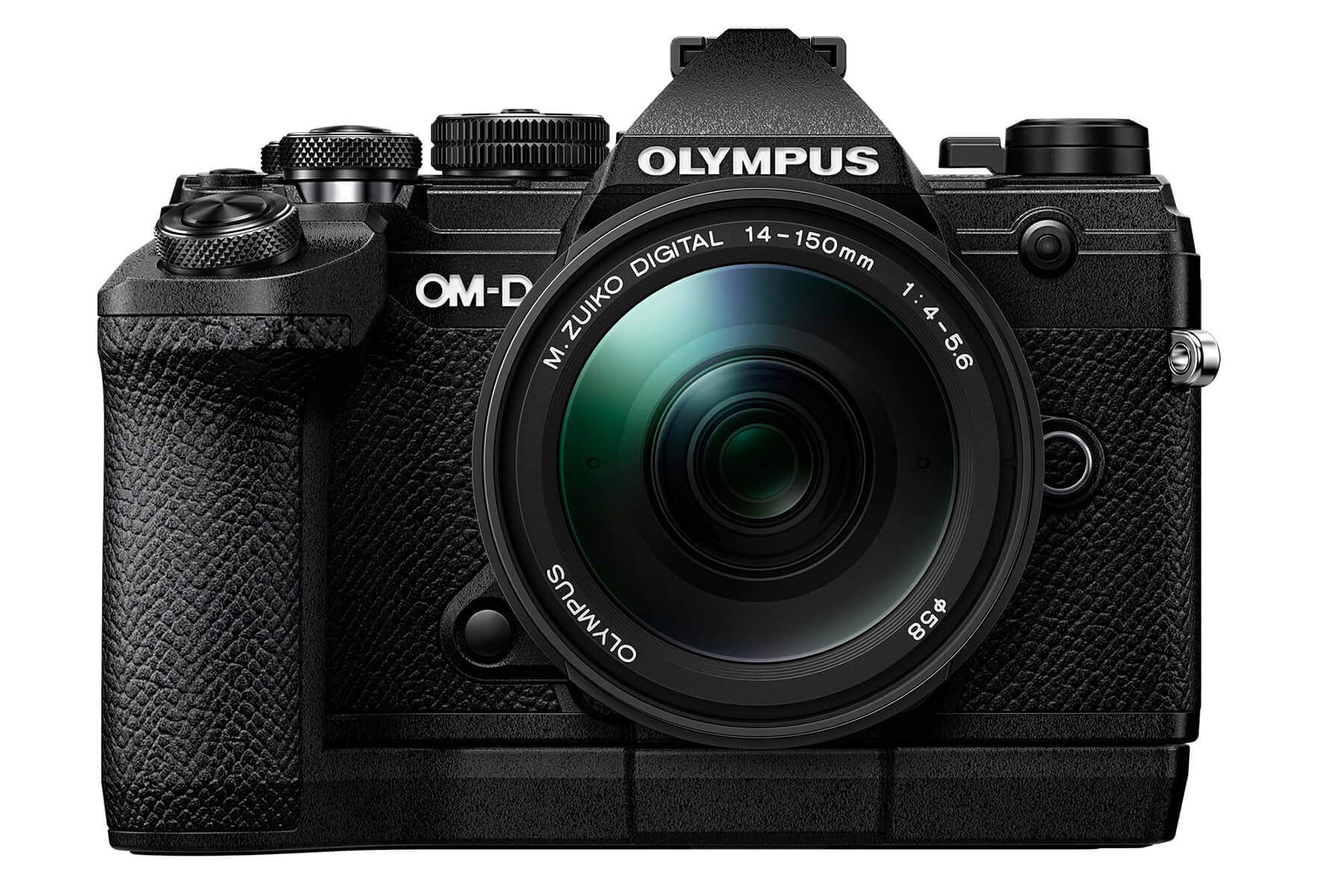 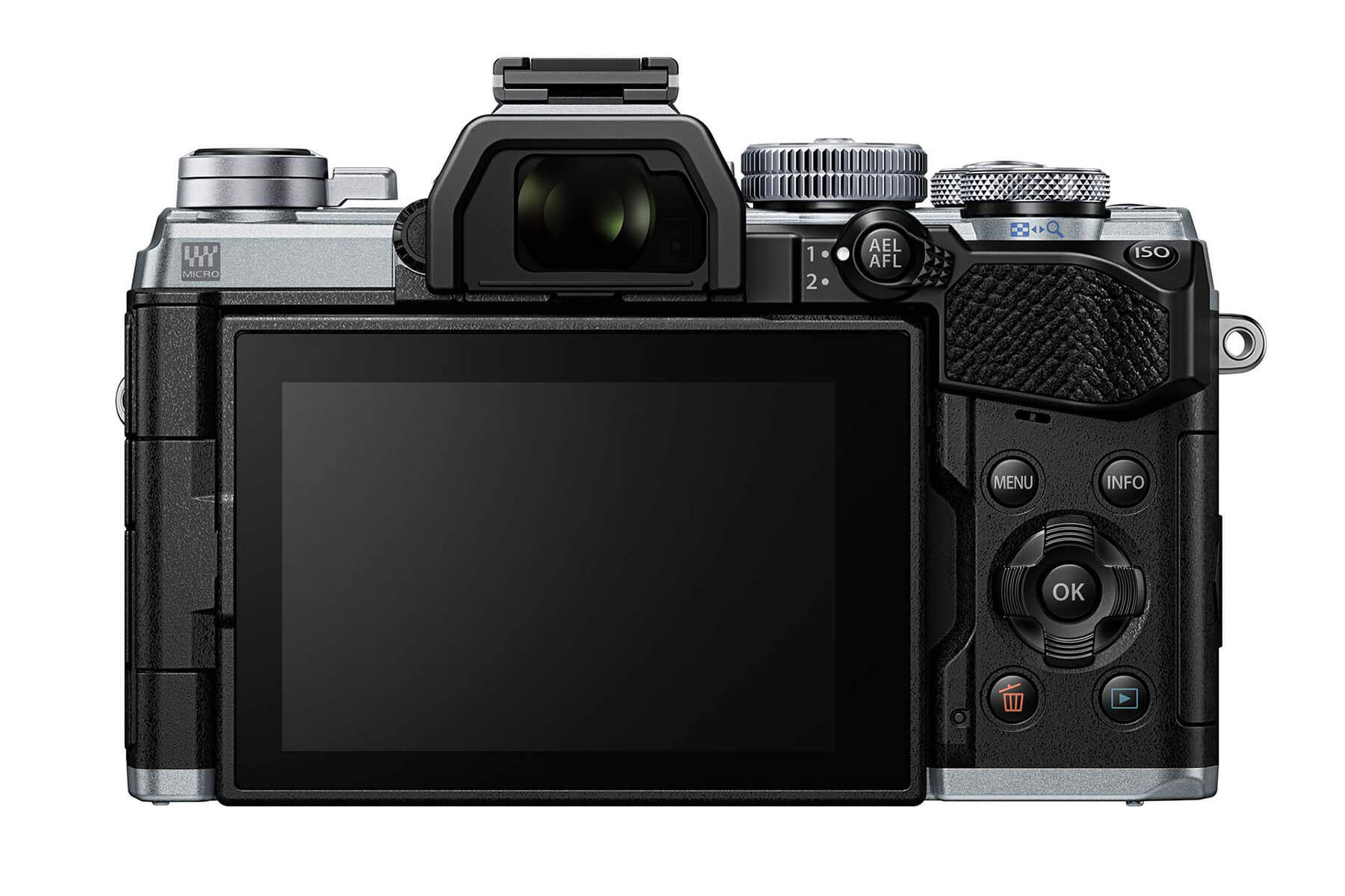 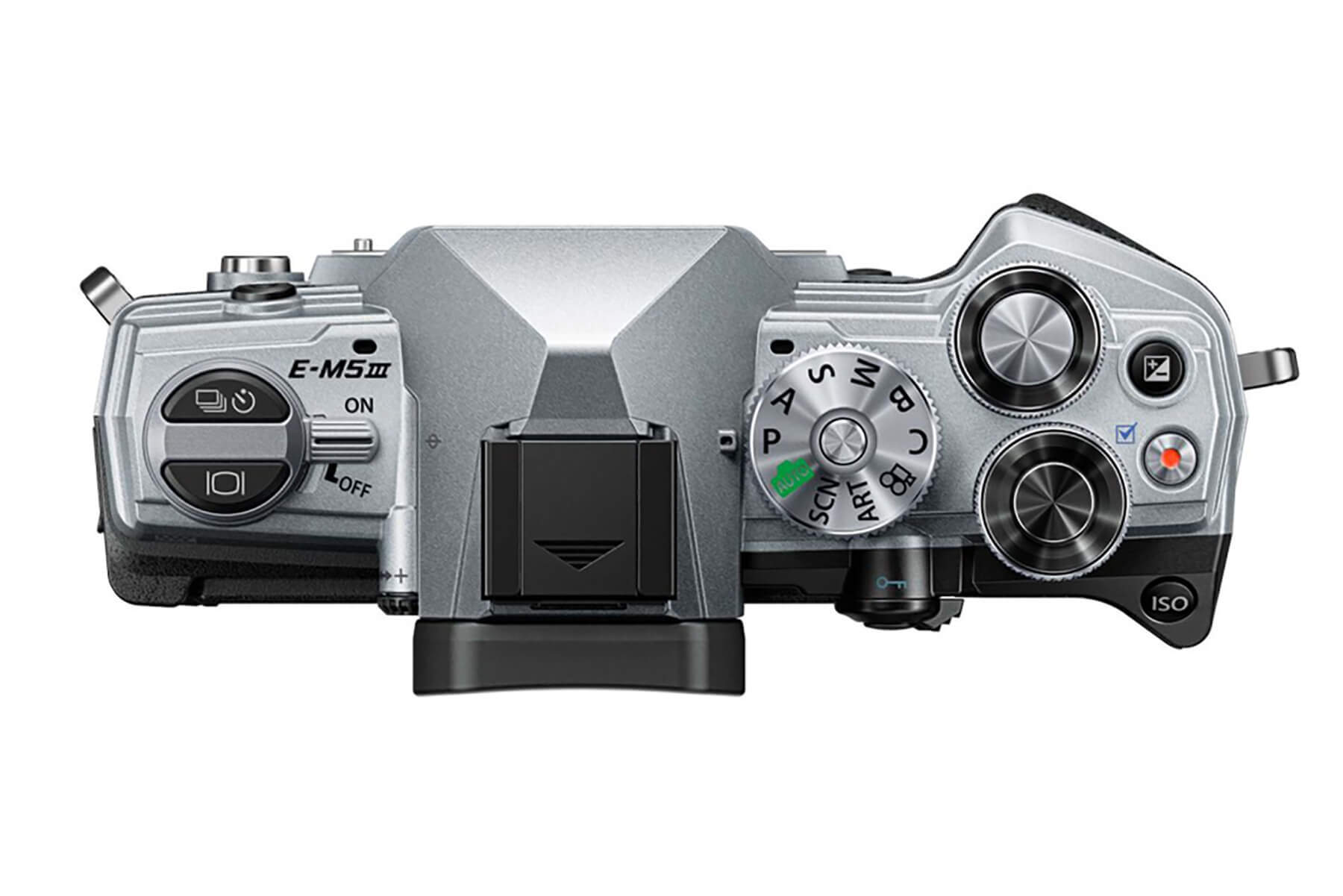 It took Nikon a long time to really get on board with the mirrorless trend, and its first real mirrorless camera, the Z 7, only arrived in 2018. A few months later, the more general-purpose Z 6 hit the shelves, but was it worth the wait? In short, yes.

The larger, less crowded sensor means excellent low-light performance, and on test, editor Will Cheung found that, even shooting at ISO 12,800, the camera produced good results with only a slight film-like noise. Autofocus is also fast and accurate, and five-axis in-body stabilisation and great video specs are also very pleasing.

When it comes to design, the Z 6 really excels. The rear AF On button and joystick make focusing a breeze. ISO and exposure compensation buttons are next to the shutter, and the two customisable function buttons are also in easy reach while shooting. The camera’s compact body completes the package, making the Z 6 a great mid range option, even among other popular Nikon choices like the D750 (DSLR, not mirrorless) or the Z 50. 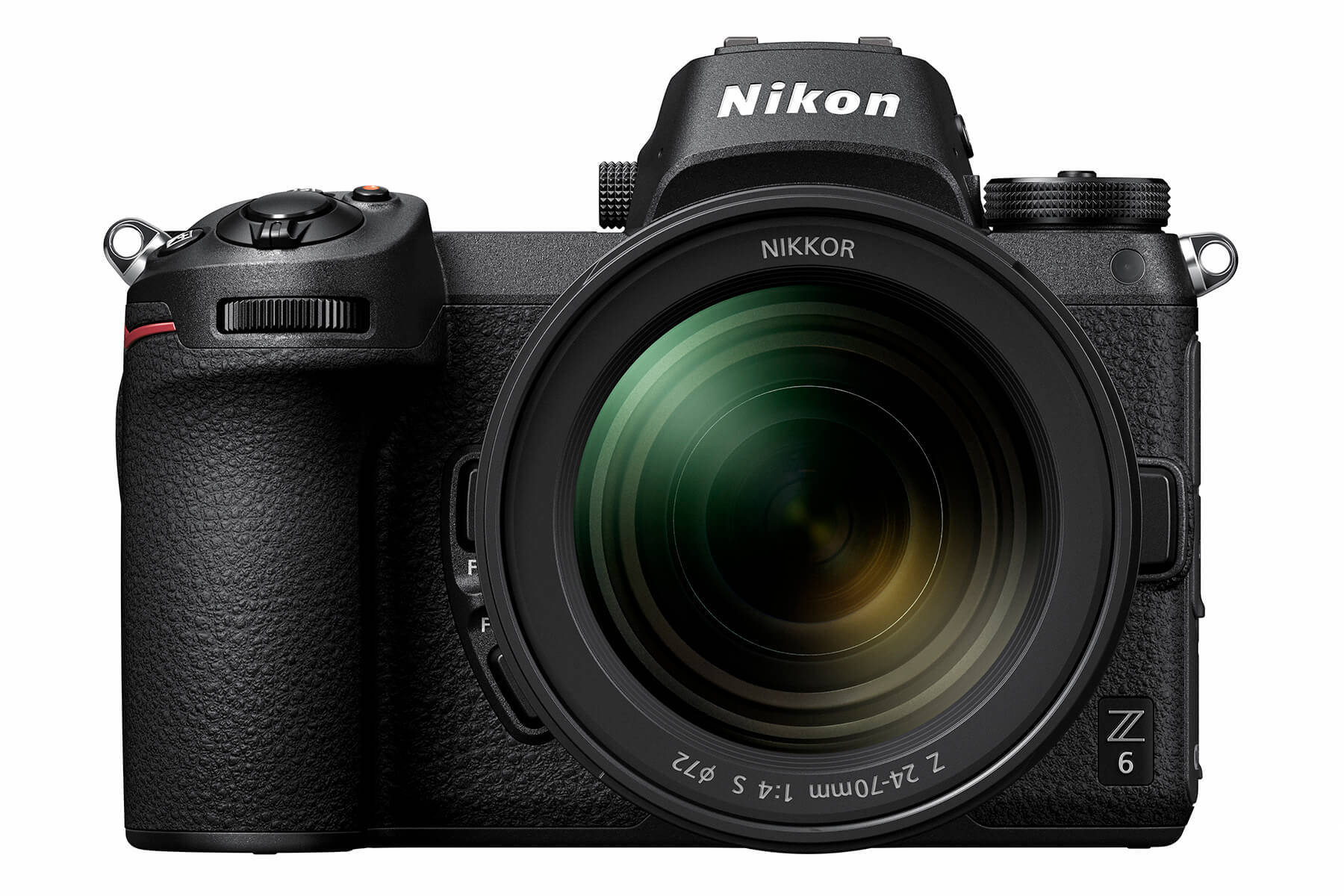 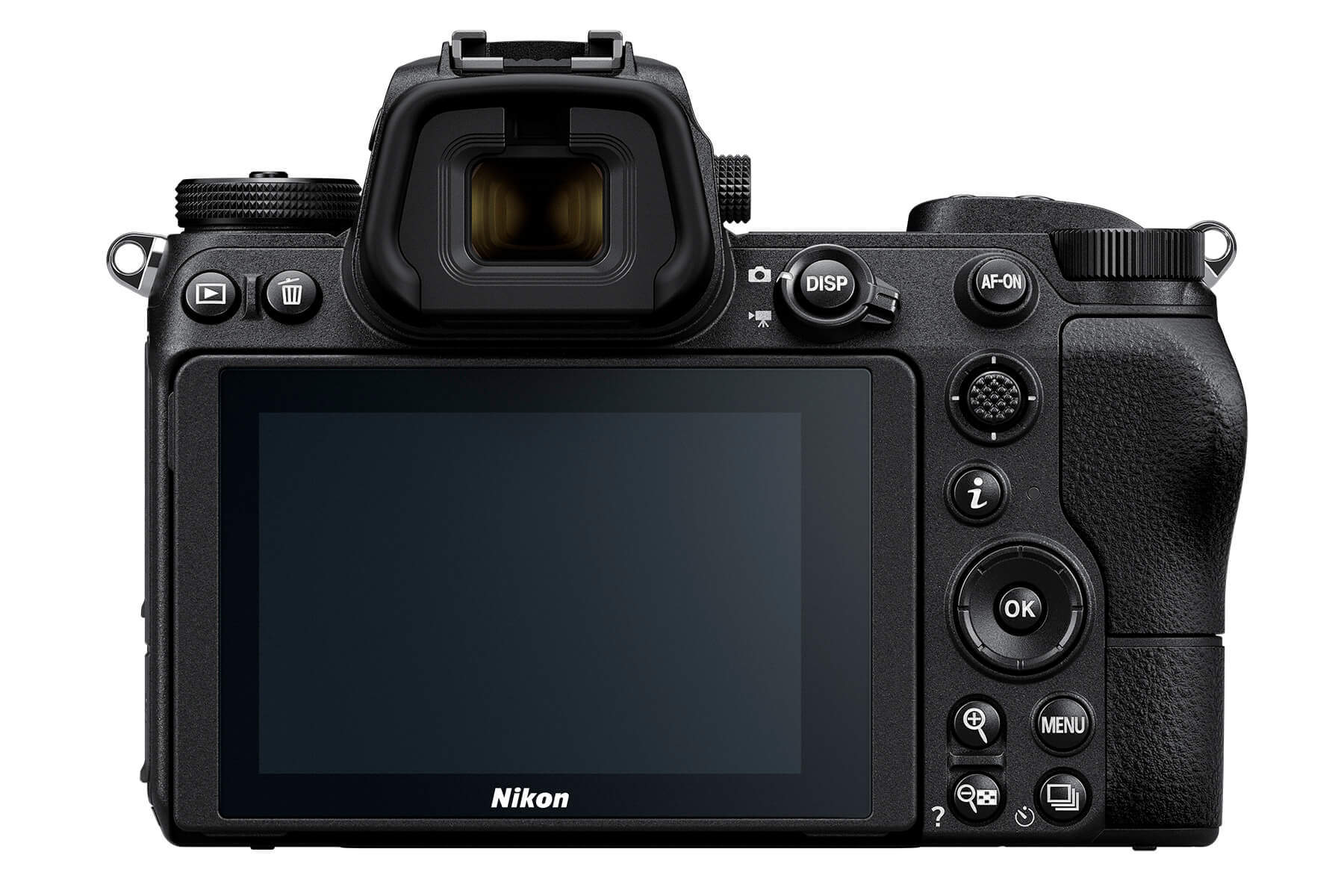 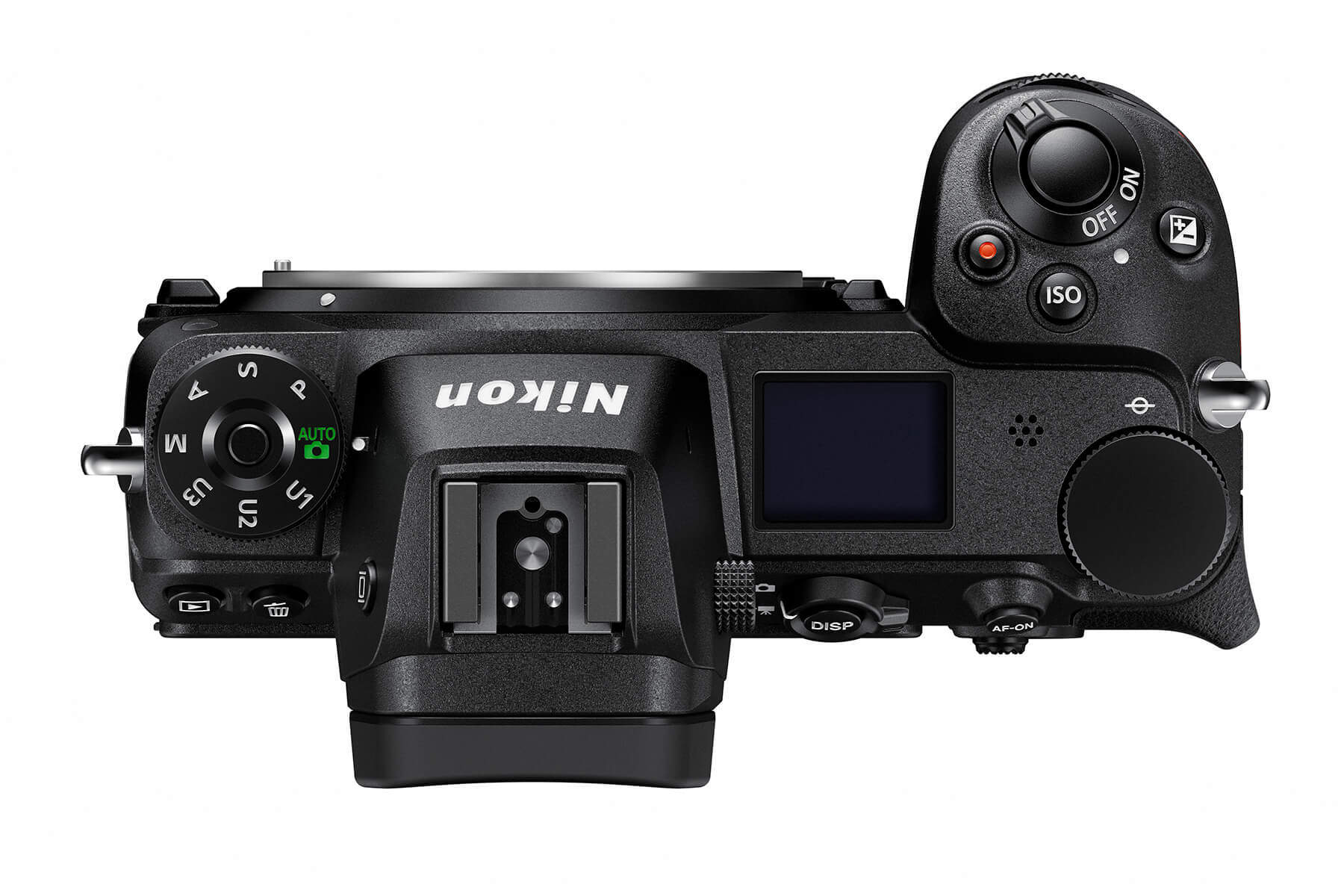 The Canon EOS RP is the younger sibling of the EOS R – an undeniably impressive camera – and one of the smallest and lightest full-frame options on the market. While it doesn’t have the most impressive specs on this list, that doesn’t mean it should be overlooked.

At its core, the RP is all about image quality, with the same 26.2-megapixel full-frame sensor as the 6D II and a new processor. While we haven’t tested the RP, reviews are very promising and if Canon is notorious for one thing, it’s great images. The RP’s autofocus capabilities are also great, with 4779 AF positions and a working range down to -5 EV.

Despite its smaller size, controls are neither cramped nor limited, with a number of well-placed customisable options. A rear AF On button, again, is a nice touch, but users are limited to the four-way control pad in the absence of a joystick.

The RP’s video specs aren’t outstanding, but if you’re a stills-only shooter, you’d only be paying for something you wouldn’t use. So, if you do want high-quality stills and a compact full-frame camera, the Canon EOS RP is well worth looking into. Other strong Canon contenders include the 6D II and the 90D, though neither are mirrorless. 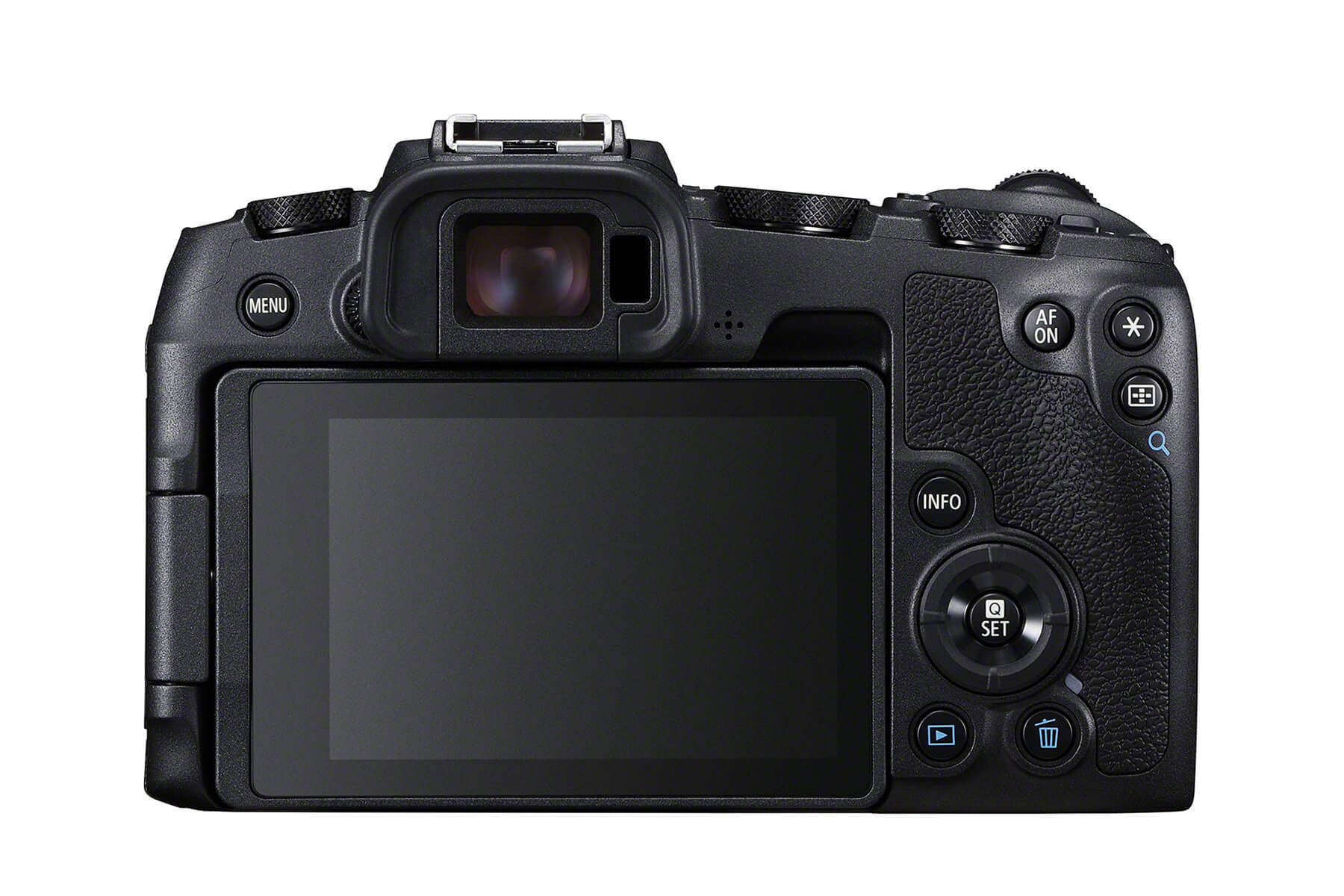 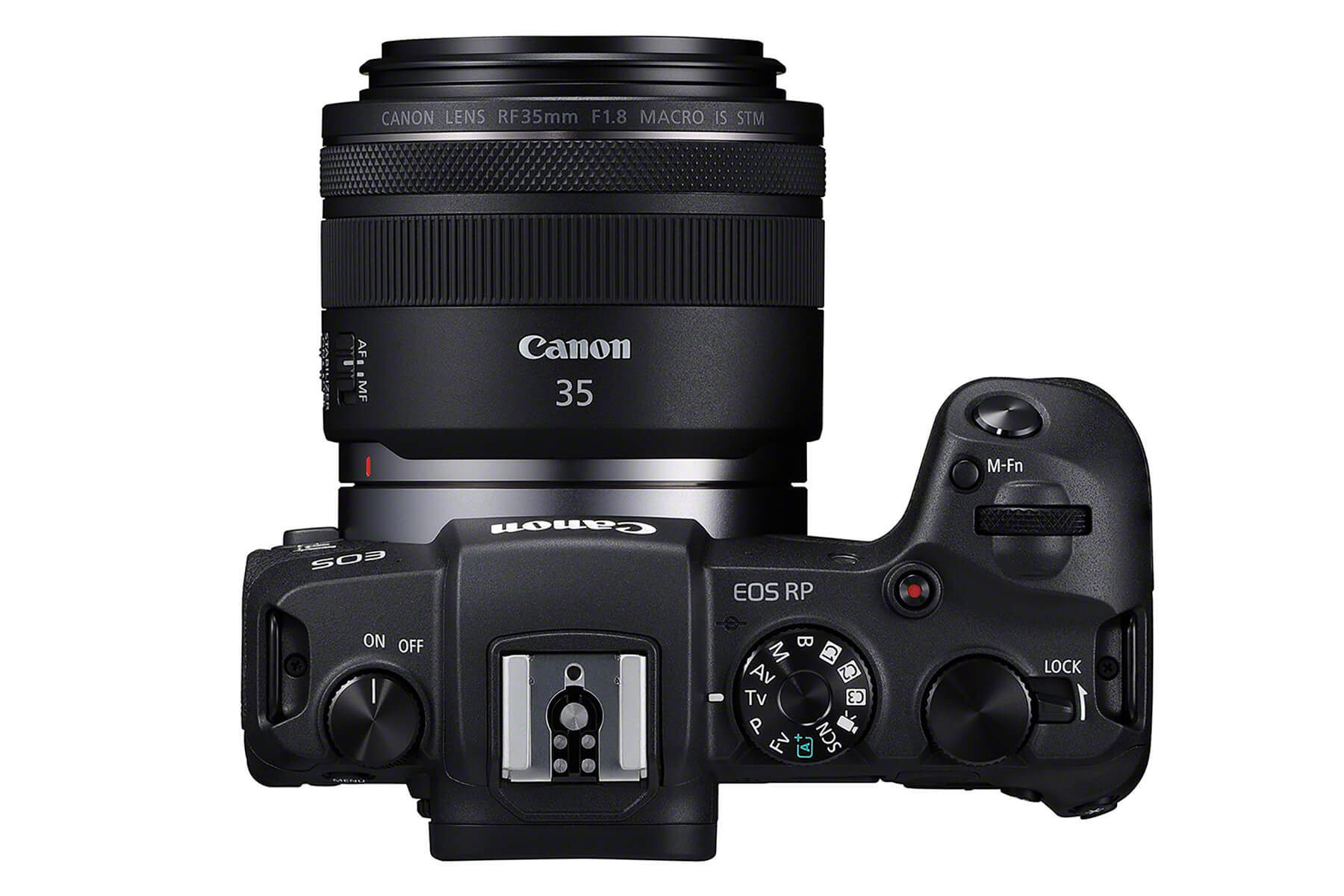 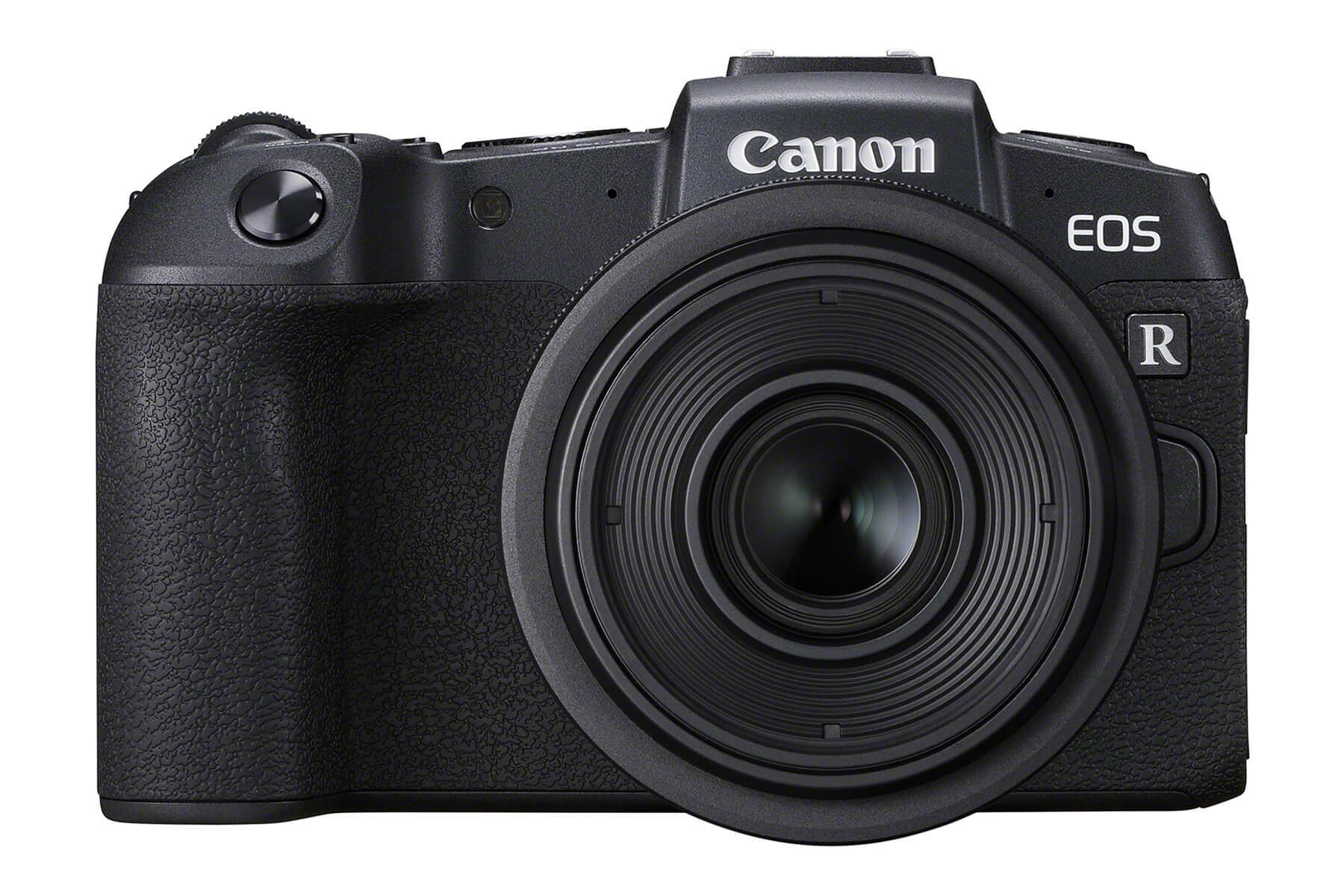 The Sony A6600 was launched late last year and came as a new APS-C flagship for the brand. The camera follows the same, if more advanced, formula as its many predecessors, including the A6400, which we tested recently, and the A6000, which we included in our best beginner mirrorless feature.

Much like those models, the A6600 is packed with specs, and that’s what has landed it a place on this list. Featuring a 24.2-megapixel sensor, the A6600’s highlights are supremely fast autofocus, five-axis in-body stabilisation and an impressive battery life.

With a somewhat simple design, the Sony does lack the controls of some of its competitors, but depending how highly you value that control, this may not be an issue. If you’re purely interested in specs, the A6600 could be the camera for you. The A7 is a great older option for those seeking better usability, and the A6400 features many of these same specs for those with a smaller budget. 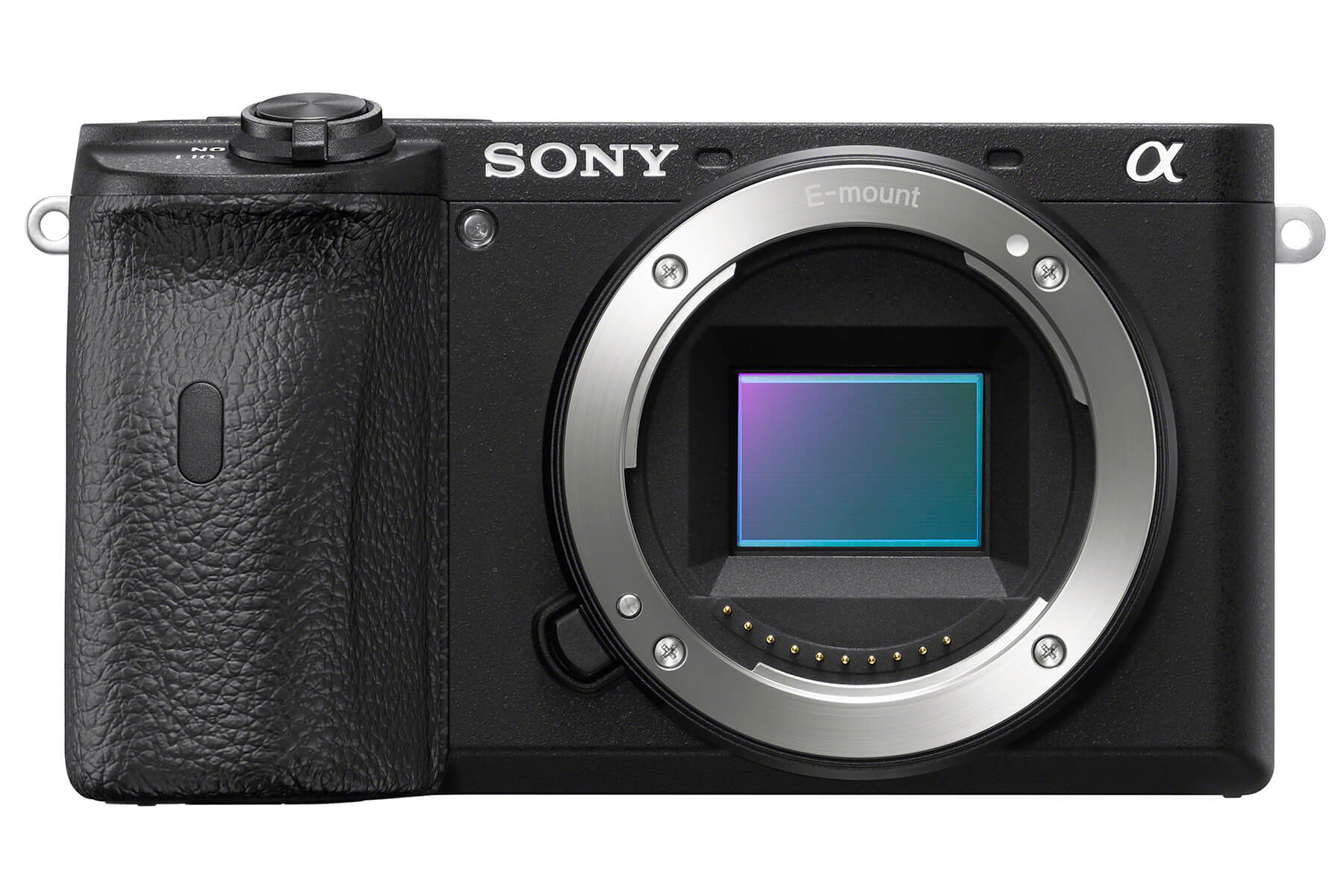 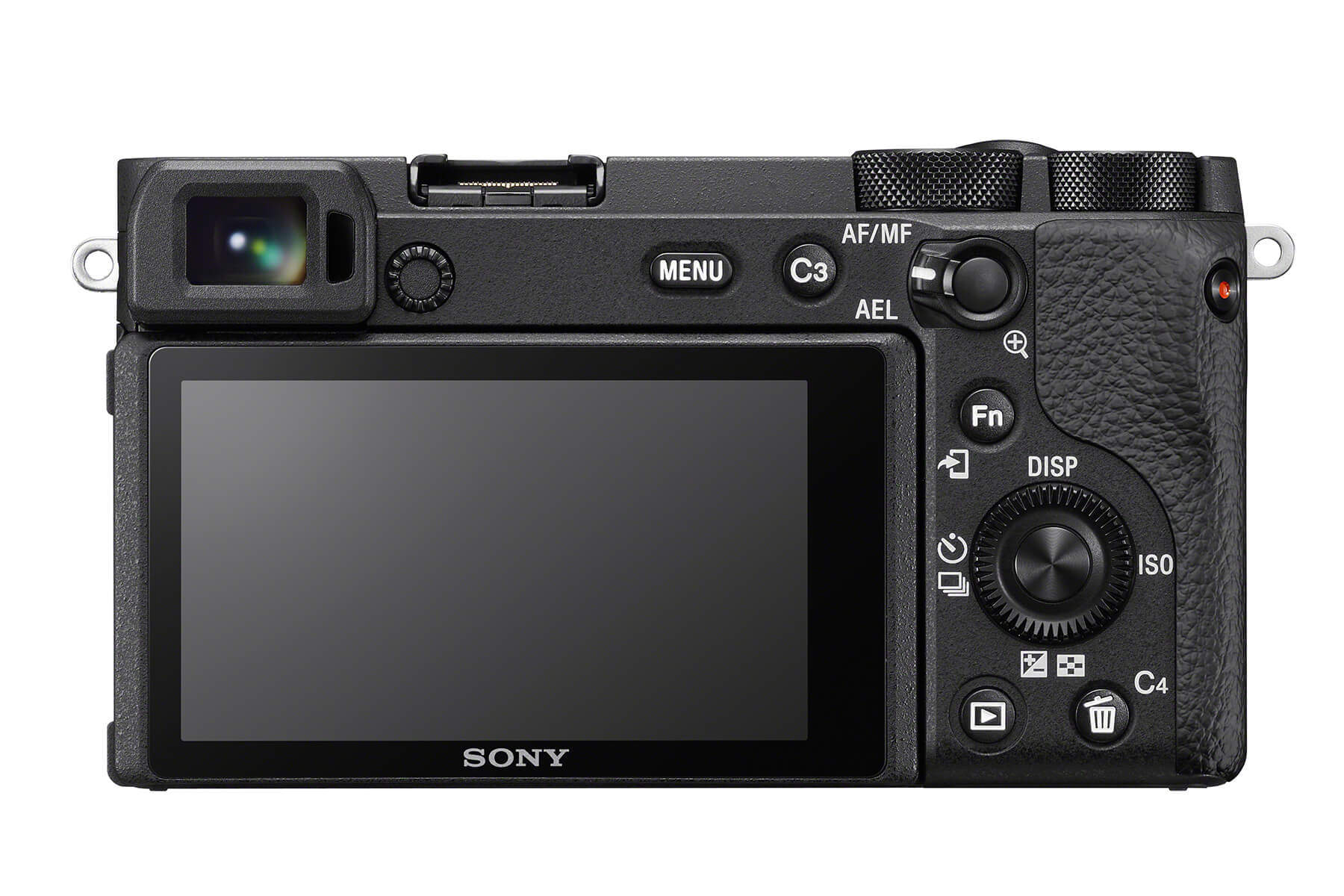 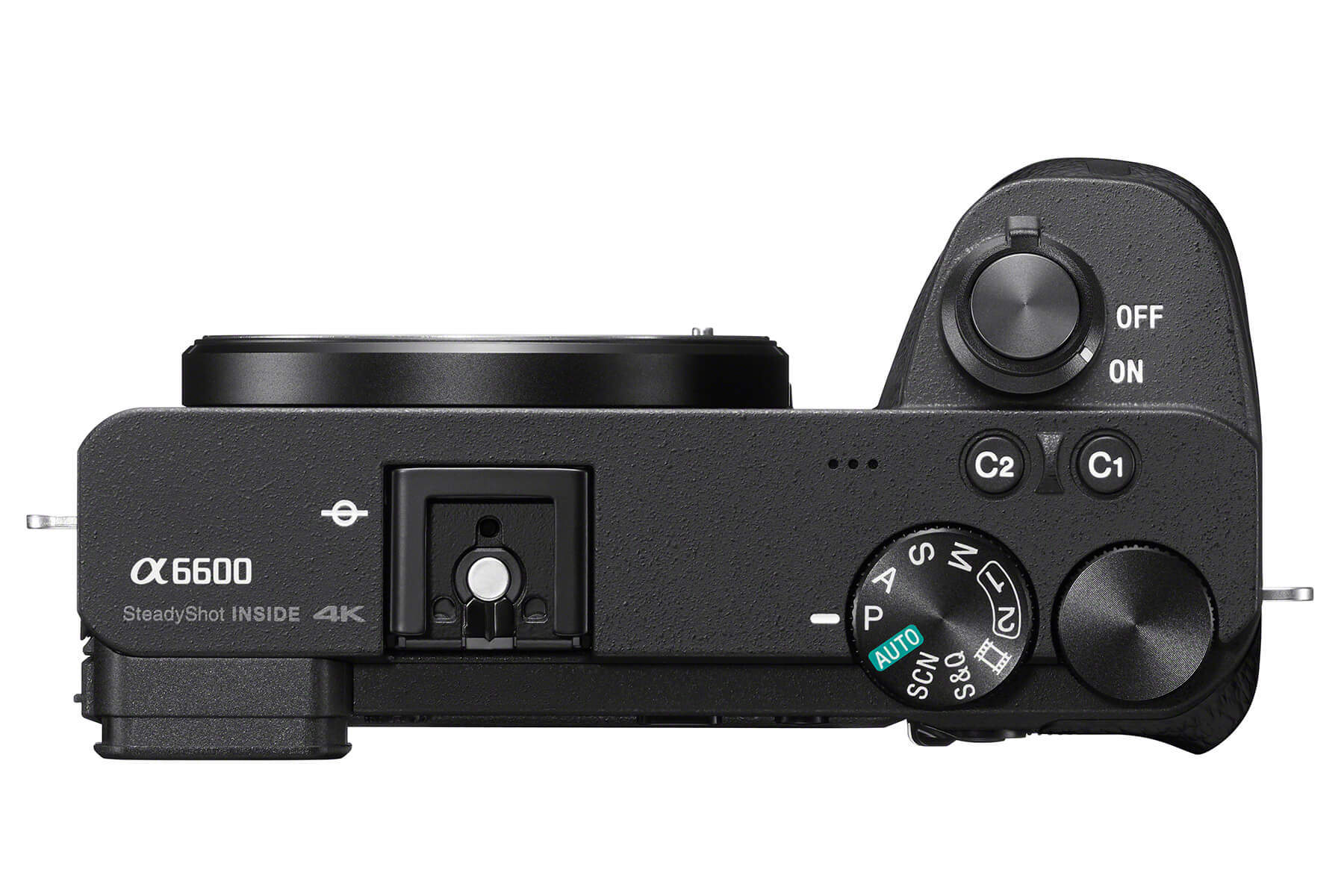 Another option when it comes upgrading your camera is buying used. While this may seem like a lesser option, the reality is that you could end up with far more camera for your money.

There are many dedicated websites these days, such as MPB, that are extremely reliable and very detailed in their evaluation of kit – some even go so far as to include a camera’s shutter count.

It’s nice to own new kit, but it’s also nice to get as much bang for your buck as possible, especially at the stage of purchasing a mid range camera, when you need good specs but can’t justify investing thousands. 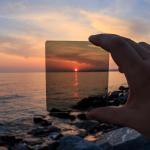 Everything you need to know about lens filters 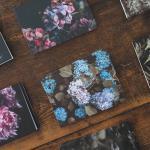 Check out the quality of your lenses with this lens test chart, as mentioned...

Tilt shift photography can be used to give your photos a miniaturised look, and...

Looking flash with the Siros 400 S

At the forefront of lighting for 61 years, broncolor scooped the title of Best...
Read Here