How Tom Barnes found the ultimate blend of power, speed and versatility in Profoto’s A1.

Working quickly and working efficiently – that’s what professionals such as portrait specialist Tom Barnes rely on. When needing to work quickly on location, many rely on camera-mounted speedlights. But speedlights have their drawbacks. They’re small and light, yes, but they can also lack power and speed.

Barnes, a long-time user of Profoto location and studio flash systems such as the B1, B1X and D2, had pretty much given up on speedlights. But that all changed when he started using the A1 because, fortunately, the A1 isn’t a speedlight in anything more than form – it’s actually the world’s smallest studio light.

“Traditional speedlights tend to have slower recycle times and AA batteries, both of which I hate,” explains Barnes. “You simply can’t rely on them for consistent power, as the batteries fade. For me, the advantage of the Profoto A1 was immediately obvious: speed. So in this shoot, where I only had a few minutes with the Foo Fighters’ frontman, Dave Grohl, the A1 recycled instantly and at no point was I waiting for it to catch up with me or Dave – it was so important that I could work quickly and not have to wait for my kit to catch up.”

Barnes was sent on assignment by Kerrang!, the renowned rock magazine, to capture the Foo Fighters’ lead man at one of their stadium shows. Understandably, there were only a couple of minutes to get the portrait required. On-camera flash was therefore a necessity, and the A1 gave Barnes the chance to experiment away from his traditional off-camera lighting, and with much more lightweight and mobile equipment.

“I’d taken delivery of the A1 to test a couple of days before the shoot, so I could get used to it,” recalls Barnes, “and I quickly realised it’s not quite like any other flashgun I’d used before – it’s way more powerful and has the air trigger system built right into the unit, so it’s just as versatile as Profoto’s other systems. I was really impressed with the power and speed from this unit, so I knew it’d be perfect for the fast-paced job I was to face the day after.”

Of course, as a pro, Barnes had shot with on-camera flash many times before. “But this was my first time using one that could keep up with how fast I was shooting,” he explains, “and recharge time was near-instant. I also loved the zoom head and diffusion dome, as the magnetic system seems really efficient and quick to use.” 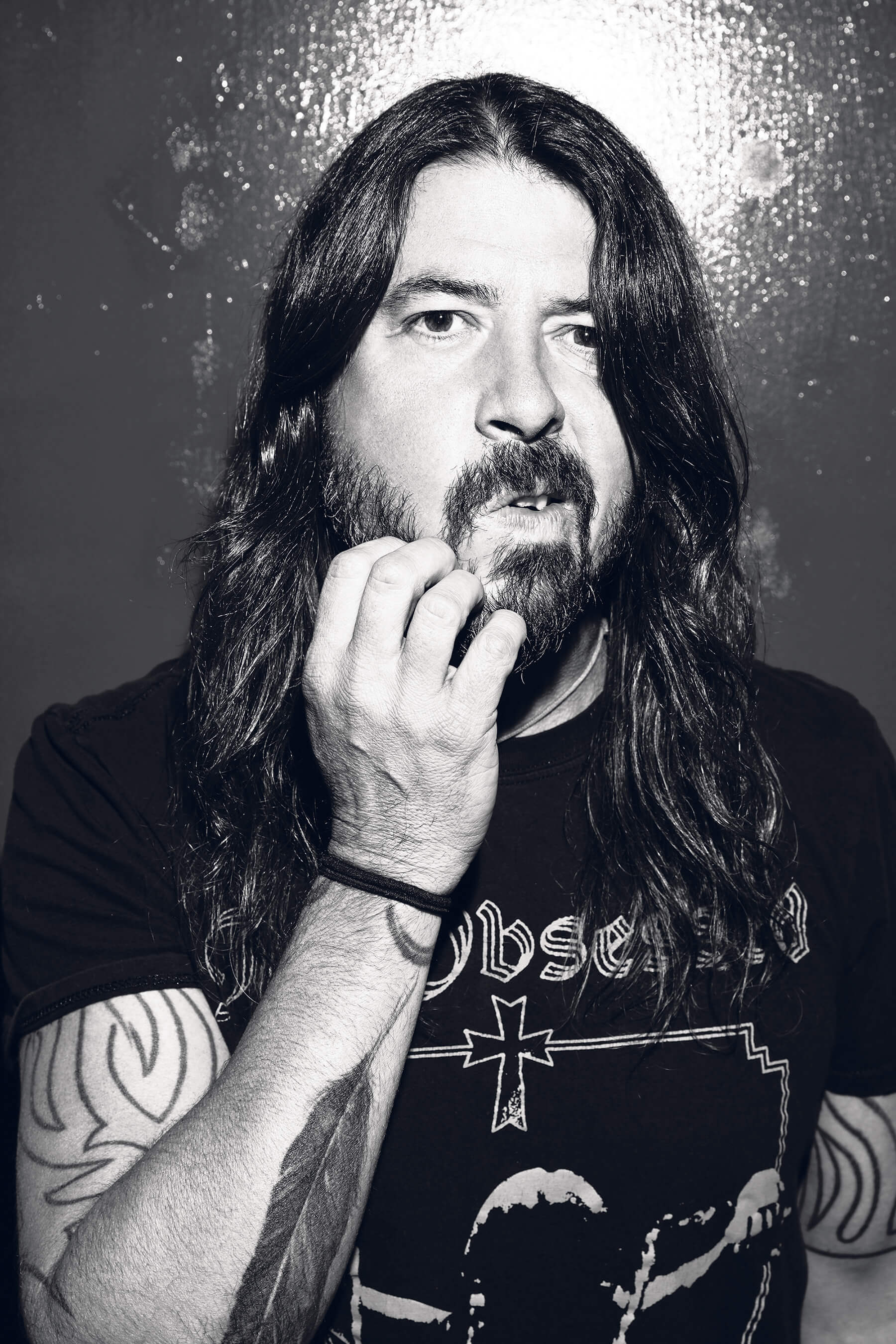 “I needed a hard-light look for the shots of Dave, as that was the brief,” explains Barnes, “but I did also keep the dome on the A1, just to soften the look ever so slightly. The A1 is far smaller and more compact than the usual lighting I use, but the level of control is still there. So while I could have used the bounce head and relied on the power of the unit to reflect lots of softer light, the brief from my commissioner was very much for direct and bright light, so I kept the light source on the axis of the lens to get it.”

Only having a few minutes to shoot a subject can be challenging, particularly when it comes to conversation, which is something that helps to relax the subject and bring out natural expressions. So, despite time restrictions meaning he had to work quickly, Barnes made sure to keep the small talk going, giving the shoot a good flow. It was this, as well as the impactful lighting from the A1, which gave him the pose and expression that ended up as ‘the shot’.

“I always like to chat with my subjects,” explains Barnes, “and Dave, the band, the PR and their crew are really friendly, and made us feel very at home. I think we’d been chatting about his favourite food, as I’d been there for the last part of the magazine interview, and so I asked him what his all-time favourite dish was. He started thinking, and the winning shot was just at that moment, mid-thought. We had to end the shoot two frames after this and I think he went with steak!” 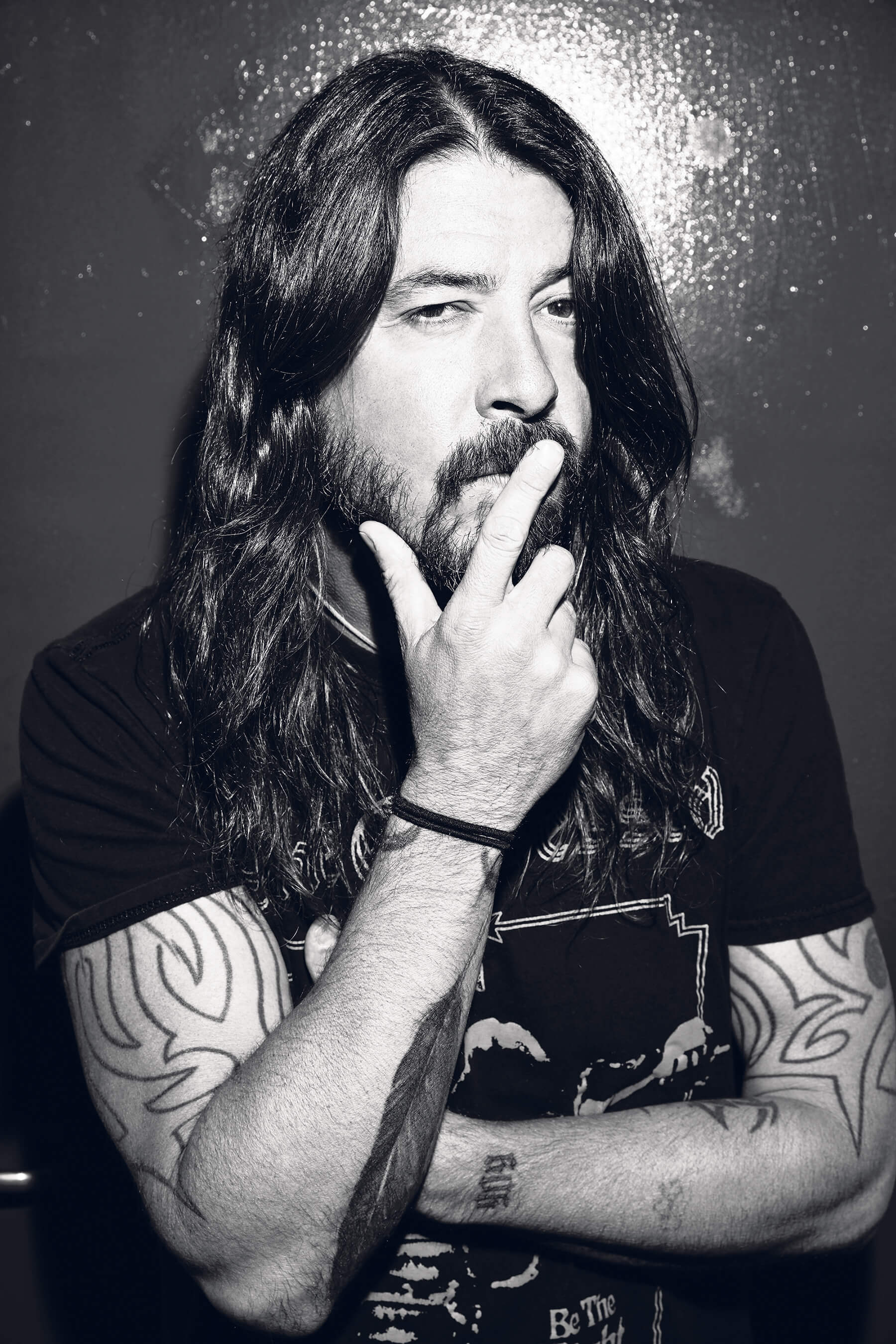 Despite usually using off-camera flashes for his portrait work, the A1 definitely gave Barnes the power and speed he needed to get the shot while mounted on his Canon EOS 5DS. And that experience has won it a place in his travelling gear. “That was the great thing about that first job with the A1,” he summarises, “I realised, the speed of the unit and the power was good enough to make the grade for me professionally. It was quick enough to keep up with rapid firing. I can also see why the A1 would be a bit of a game changer for photographers shooting weddings, events or anything else where fast recharge and power are vital.”

And what about the A1’s new big brother, the A1X? It has a higher power battery, with more flashes per charge from the same size of unit. “The A1 has become my go-to flash for on-camera work, but I’m still using the full range of smaller monoblocs (the B10 and B10+, as well as the B1 and B1X), because I’m usually overpowering all the ambient light, so I tend to use as much power as I can get,” explains Barnes.

“The A1X will definitely fit in with that, and I’m contemplating using one as a hard, on-axis fill light, especially as it can keep up with the larger lights when it comes to recycling. It all fits in with Profoto’s Air system, too. Ultimately, I know if I have to travel incredibly light and the B10 is too large to take, the A1 will give me a great option,” he concludes.

Award-winning, self-taught and in constant demand for clients including the BBC, The Sunday Times Magazine, Kerrang! and Q magazine, as well as various global record companies who want him to shoot their star’s portrait, photographer Tom Barnes knows plenty about using flash on location. 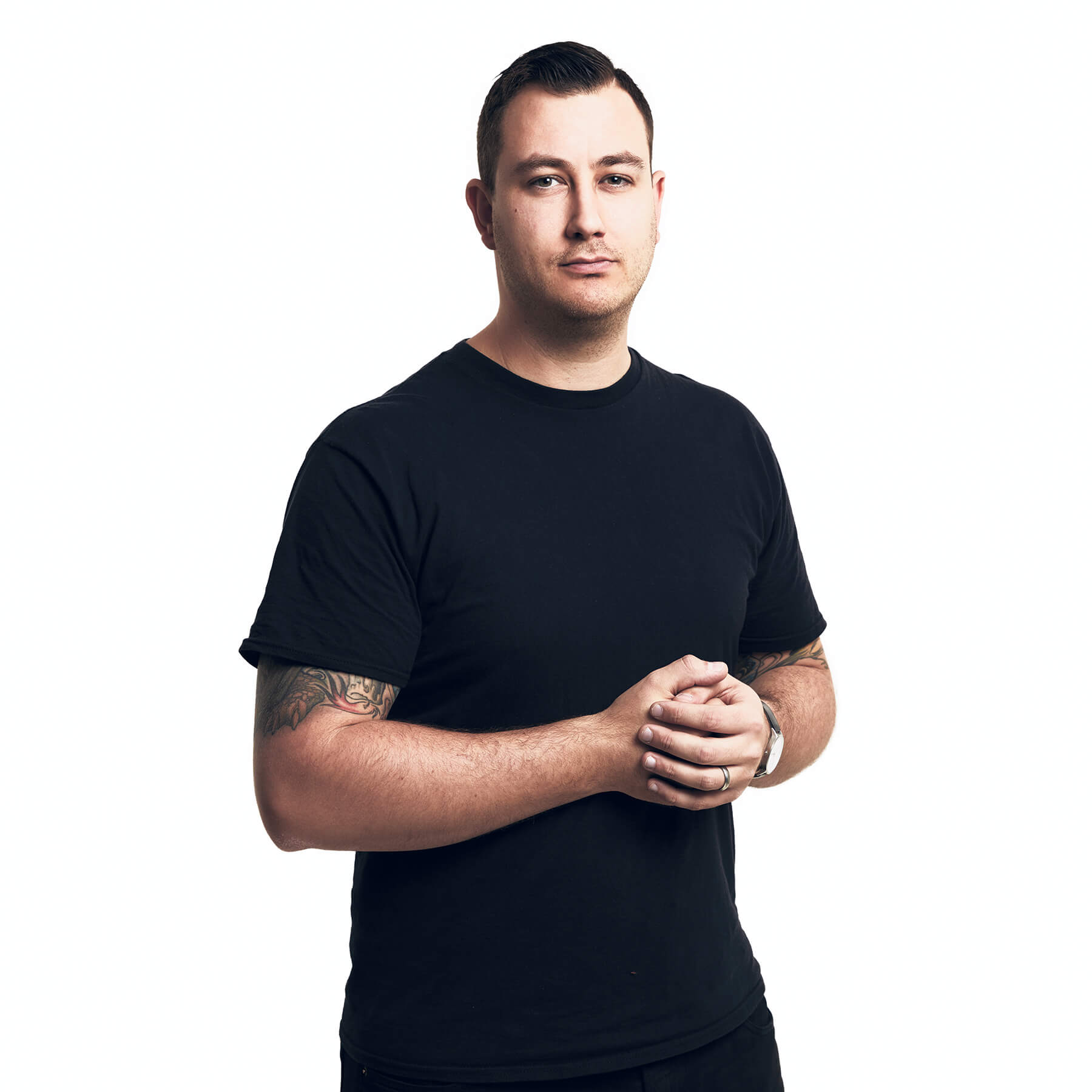 Upon its launch, the A1 basically revolutionised the use of small lights on location and in the studio. With the size and weight of a speedlight, but with much more power and control, accompanied by a beautiful quality of light from its unique, round flash emitter, the A1 enables light shaping excellence pretty much anywhere. It’s simple to use, too. 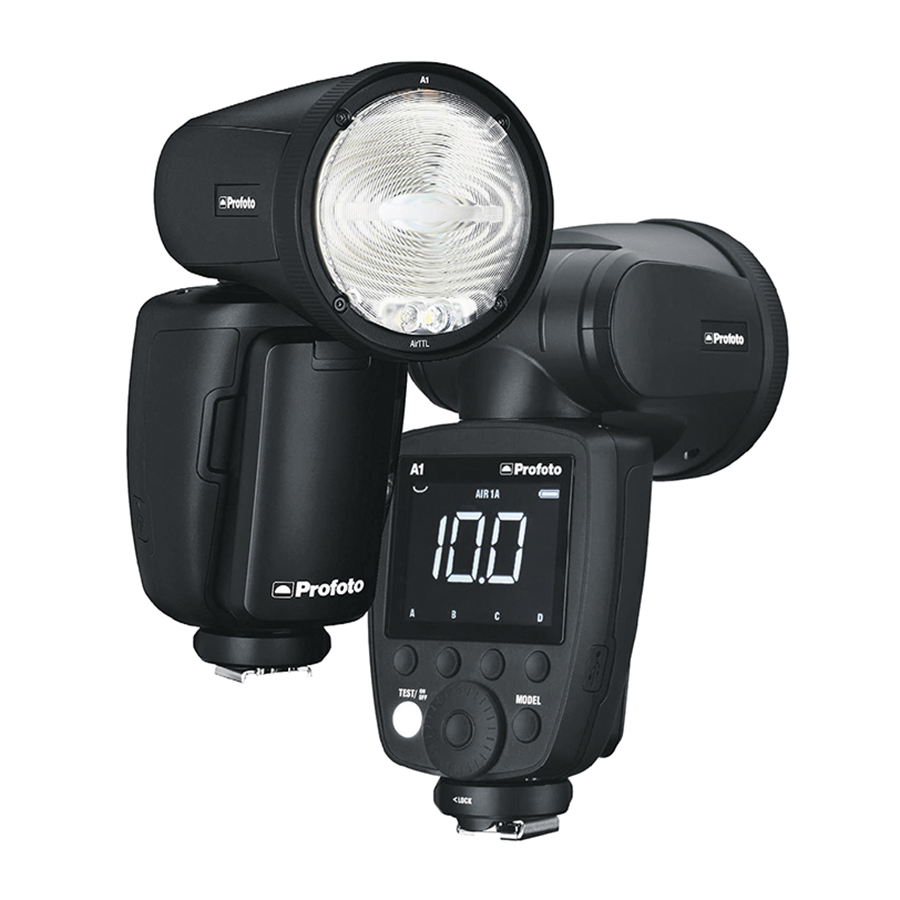 The A1 is also a highly versatile light. Unlike regular speedlights, where light shaping usually involves a range of haphazard and ill-fitting accessories, the A1 has a range of magnetically attached and stackable shapers, including a dome diffuser, bounce card, wide lens, gel kit and soft bounce. Even ‘naked’, the spread of light can be adjusted from narrow to wide with a simple twist of the head. No more menu-driven zoom settings, just a natural, tactile way to control the light.

The A1 can be mounted like a speedlight, but if you use it with a Profoto AirTTL remote, you get full wireless control with metering – so it can be used on or off camera, and with manual or automatic power. The A1 also provides high-speed sync, recycles at full power in a sprightly 1.2 seconds and works flawlessly with all other Profoto lights. 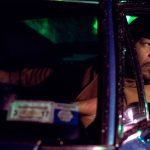 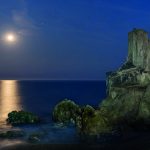 Author and graphic designer, Luke Wesley Price, reveals how and why he curated this set...

The case for Kase

The Kase filter system offers a practical and elegant solution to using a polariser...

Over the next few months we’ll be taking a closer look at Colorworld Imaging...
Read Here