Keen to improve your photography skills? The first thing to consider is getting to grips with using your camera’s manual exposure settings. Shooting manually unlocks a world of creative potential, but to harness that potential, you’ll need to know what exposure is and which camera settings you need to use to control it.

At its basic level, exposure is the amount of light reaching your camera’s sensor (or film) – it’s as simple as that! If a photo looks too dark, it was likely underexposed; too bright and it was likely overexposed.

For the most part, you can view a photograph once it’s been taken and determine whether it was over- or underexposed just by looking at it, but that doesn’t help when actually taking the photograph. Luckily, there are easy ways to determine whether you have the correct exposure before you press that shutter, and we’ll show you these shortly. First, let’s take a look at the three key camera settings that control manual exposure.

Aperture, shutter speed and ISO each control exposure in different ways, though the overall exposure of your image is a result of finding a balance between the three.

Aperture is controlled by your lens and measured in f/stops, eg f/4. In short, the aperture is how much light is allowed to enter through the lens, as determined by the opening or closing of the lens’s iris. For ease of understanding, this could be considered as the first step in exposure.

At a low f/stop, the iris is wide open, meaning lots of light can come through. At a higher f/stop, the iris closes to a smaller opening, resulting in less light passing through and reaching the sensor. It’s a pretty simple concept if you overlook the jargon – simpler still when laid out visually. 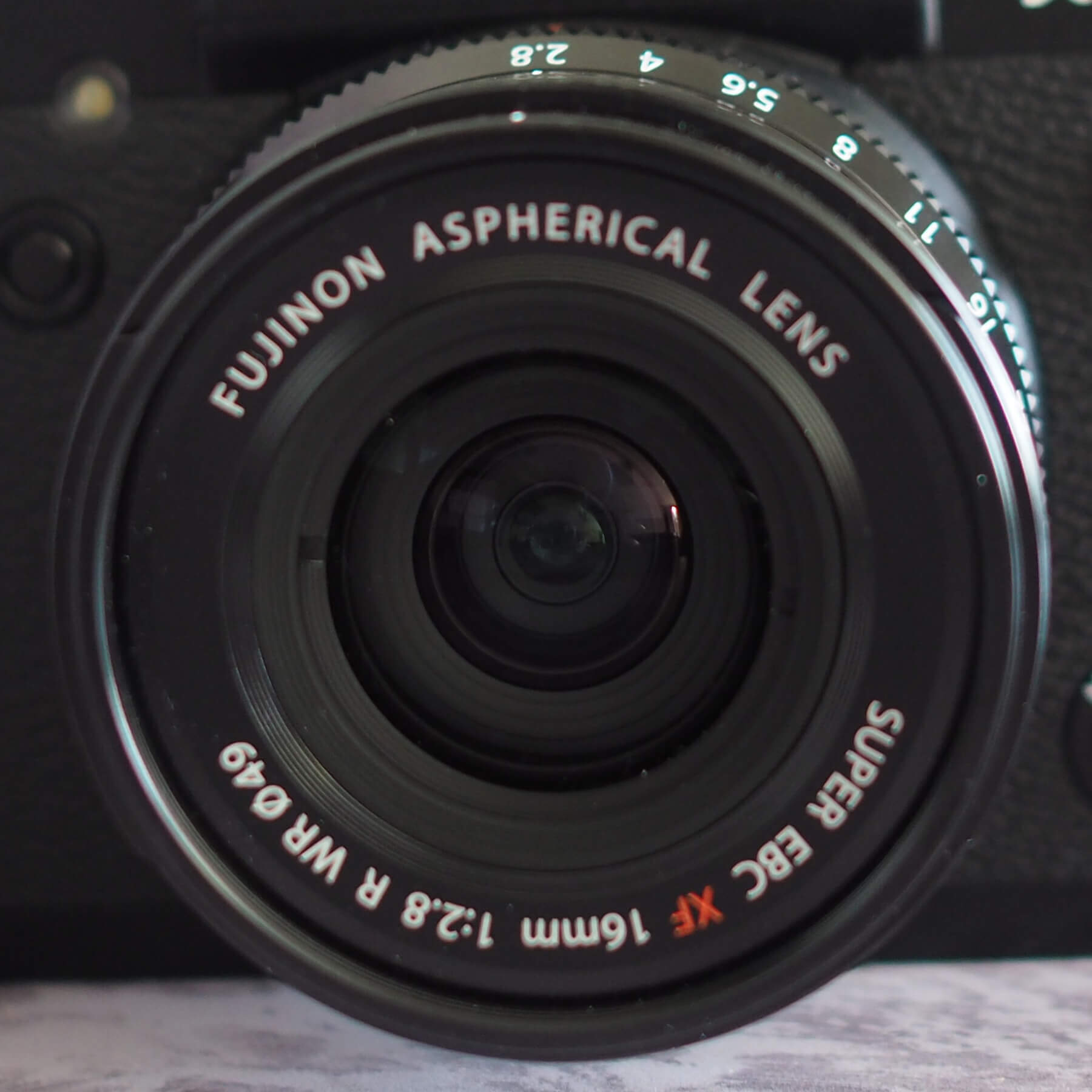 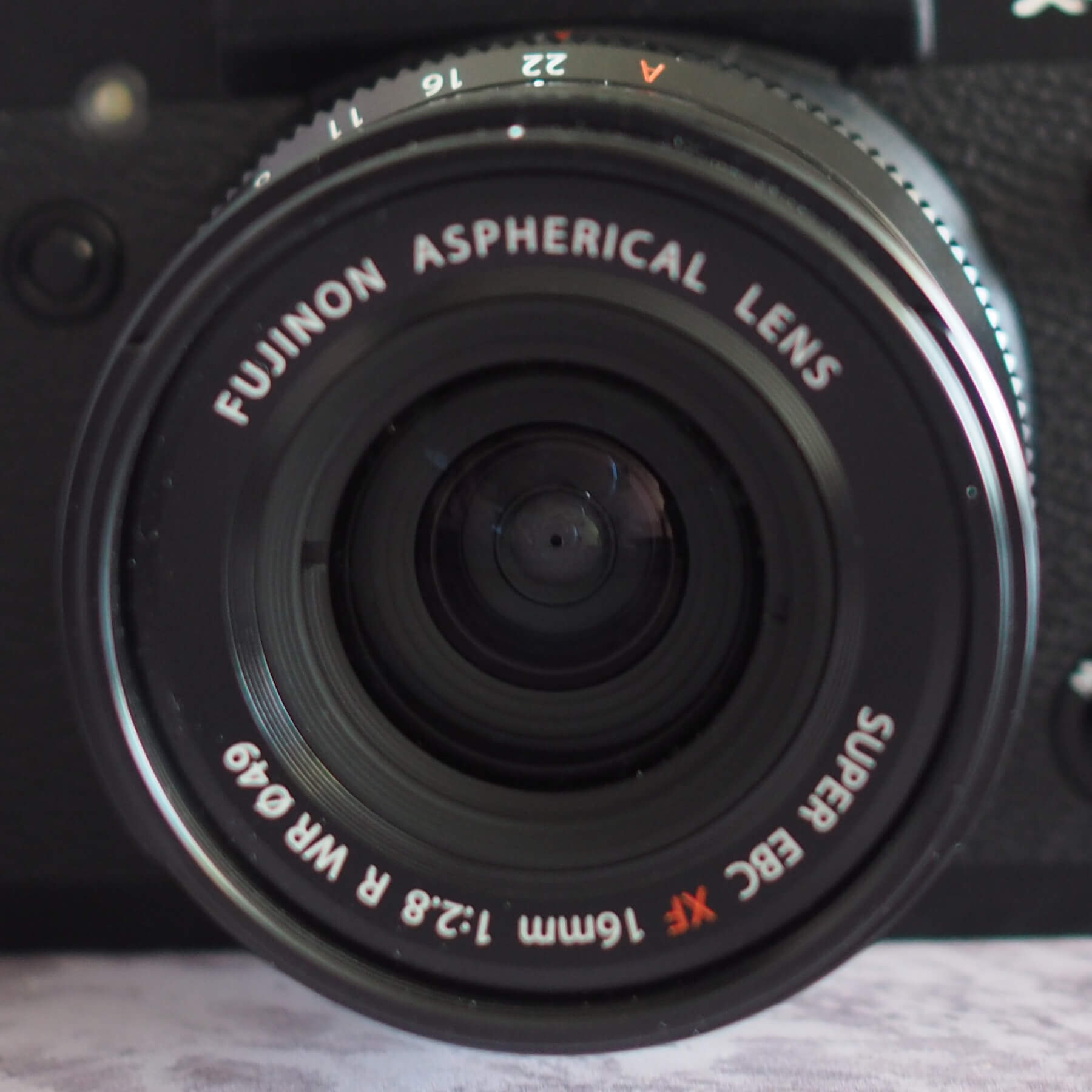 Apertures can be usually controlled using a dial, or via the aperture ring on the lens. If your camera doesn’t have these options, then you may need to set up a shortcut for easy access. 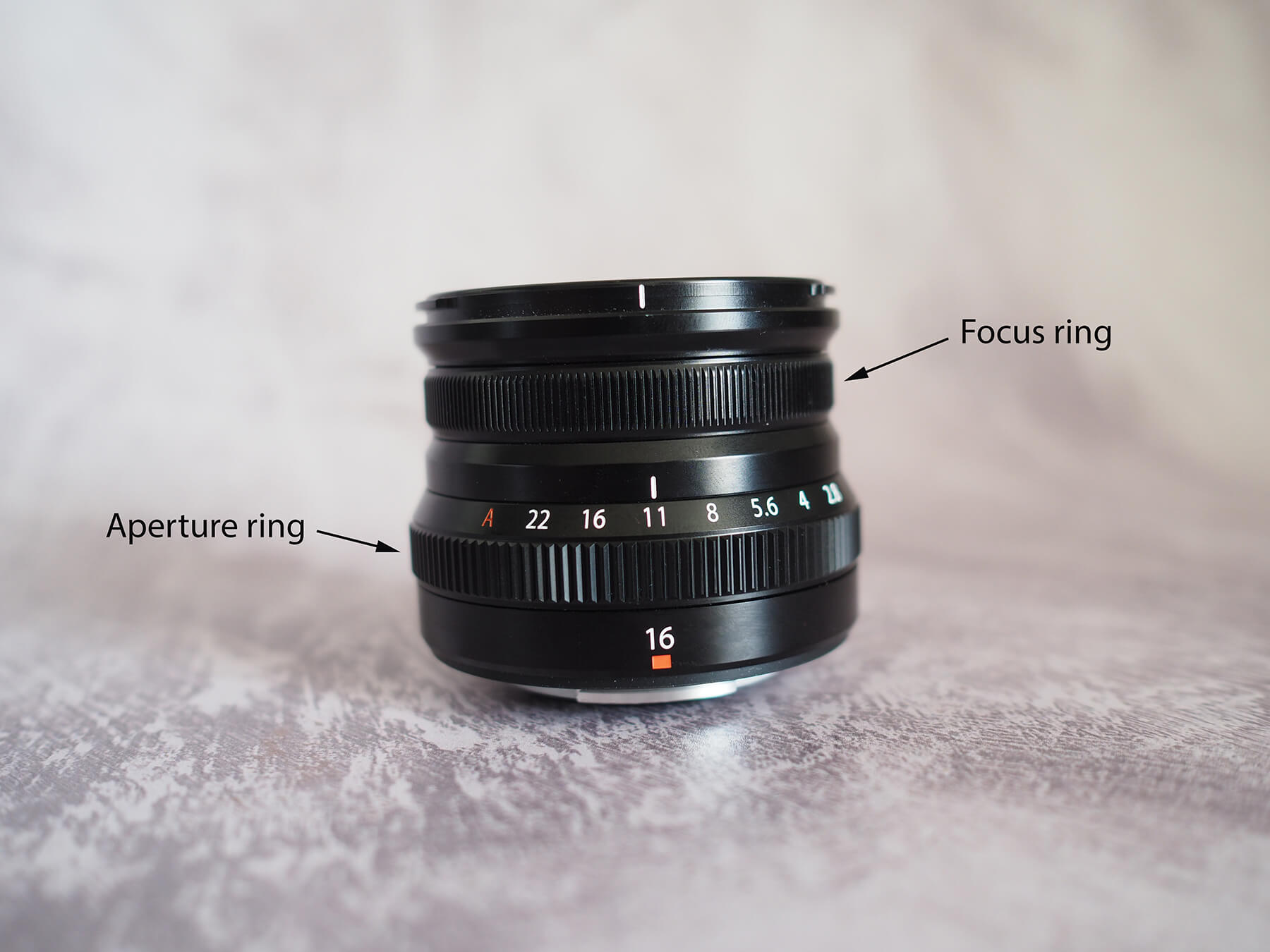 Image Your lens may also have a third zoom ring

Shutter speed is controlled by your camera and measured in second or fractions of a second, eg 1/250sec. Shutter speed determines for how long the light coming through the lens hits the sensor. With that, we can view this as the middle step in exposure. 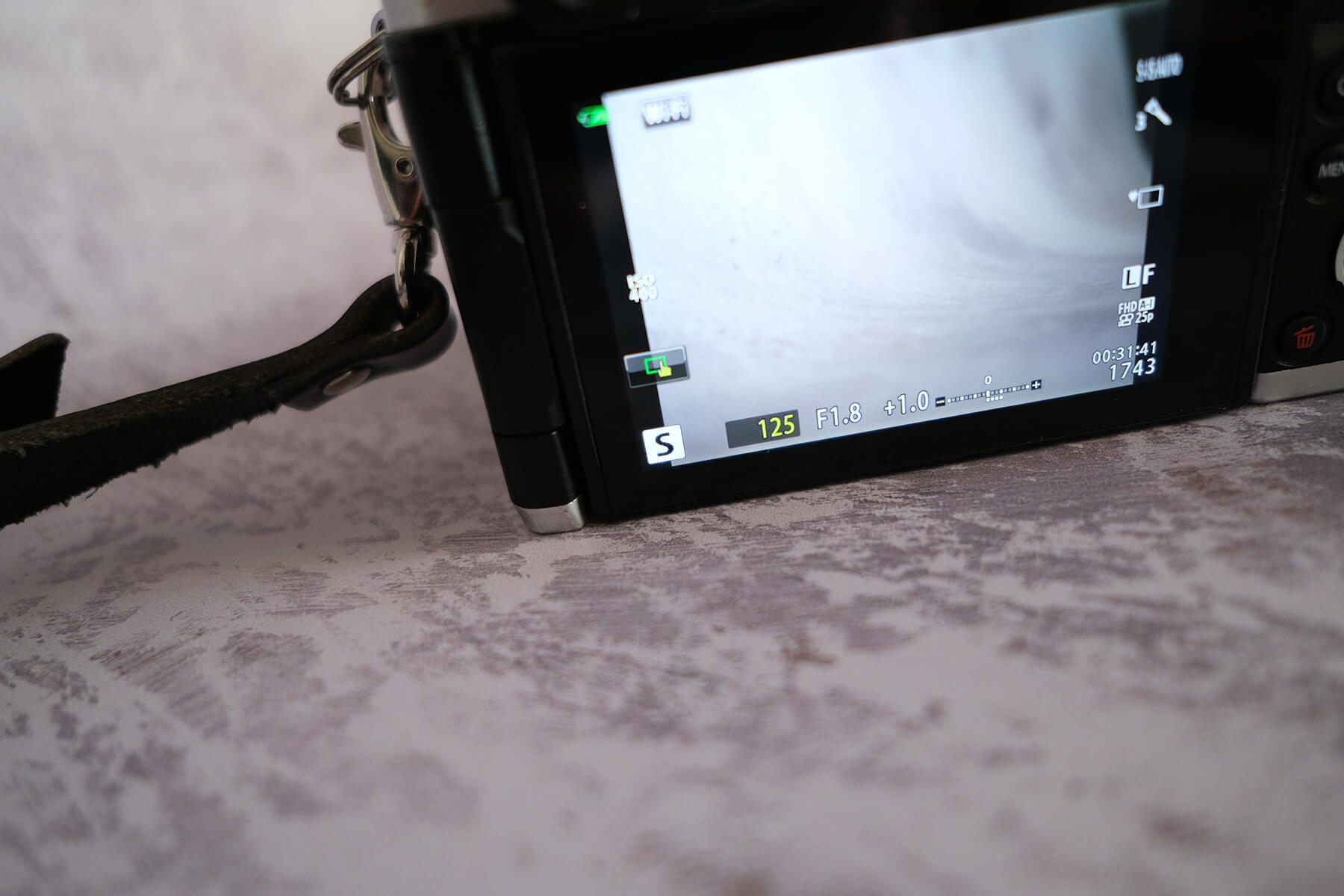 Image Here, the shutter speed is set to 1/125 of a second, displayed bottom left of the monitor

ISO is the sensor’s sensitivity to light and is measured in numbers, typically from 100 into the thousands. The higher the ISO, the more sensitive the sensor is to light.

For example, if you took two photos keeping the aperture and shutter speed constant and only adjusting the ISO, the photo with the higher ISO would be brighter. Following our theme, we could consider this the third and final stage in exposure. 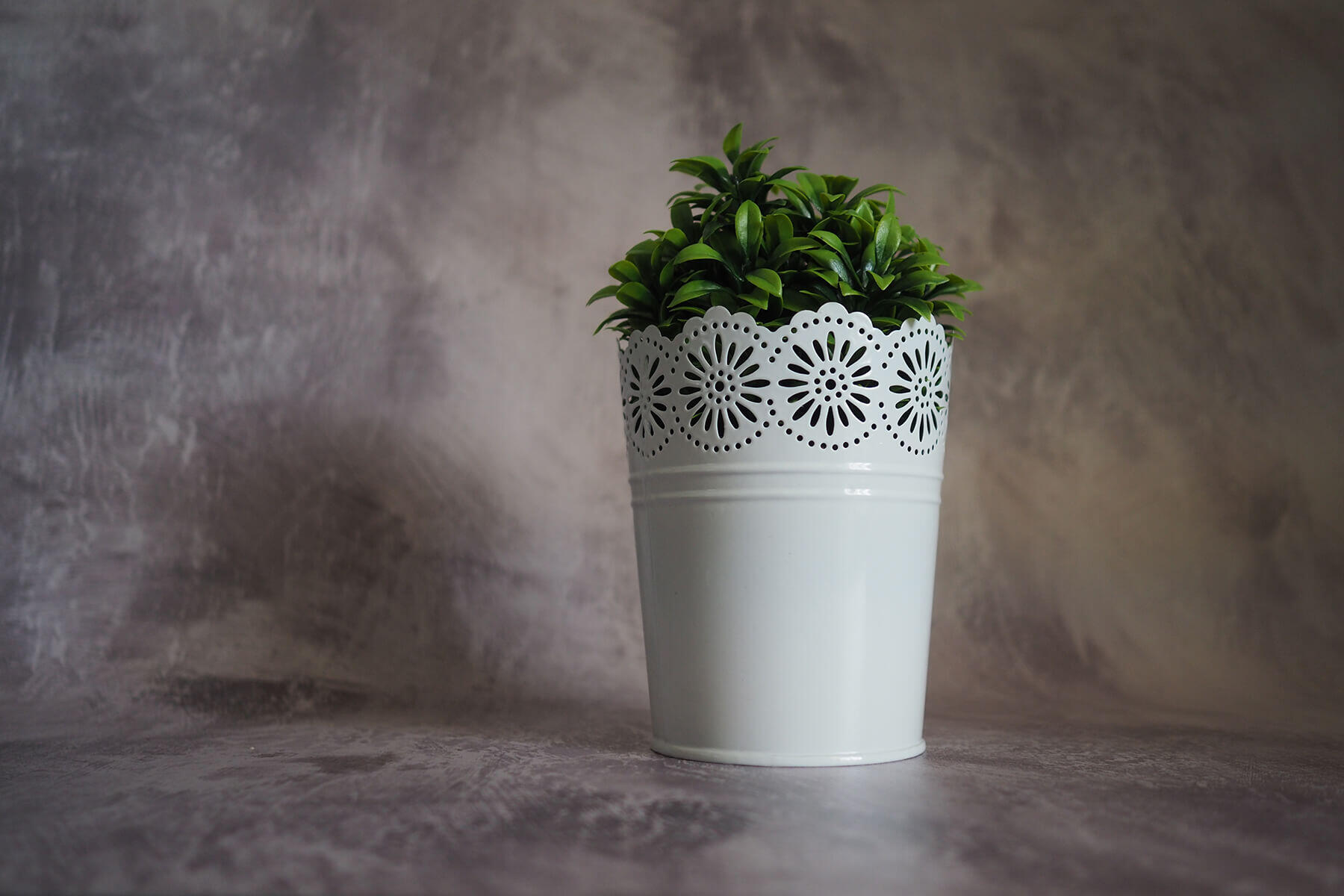 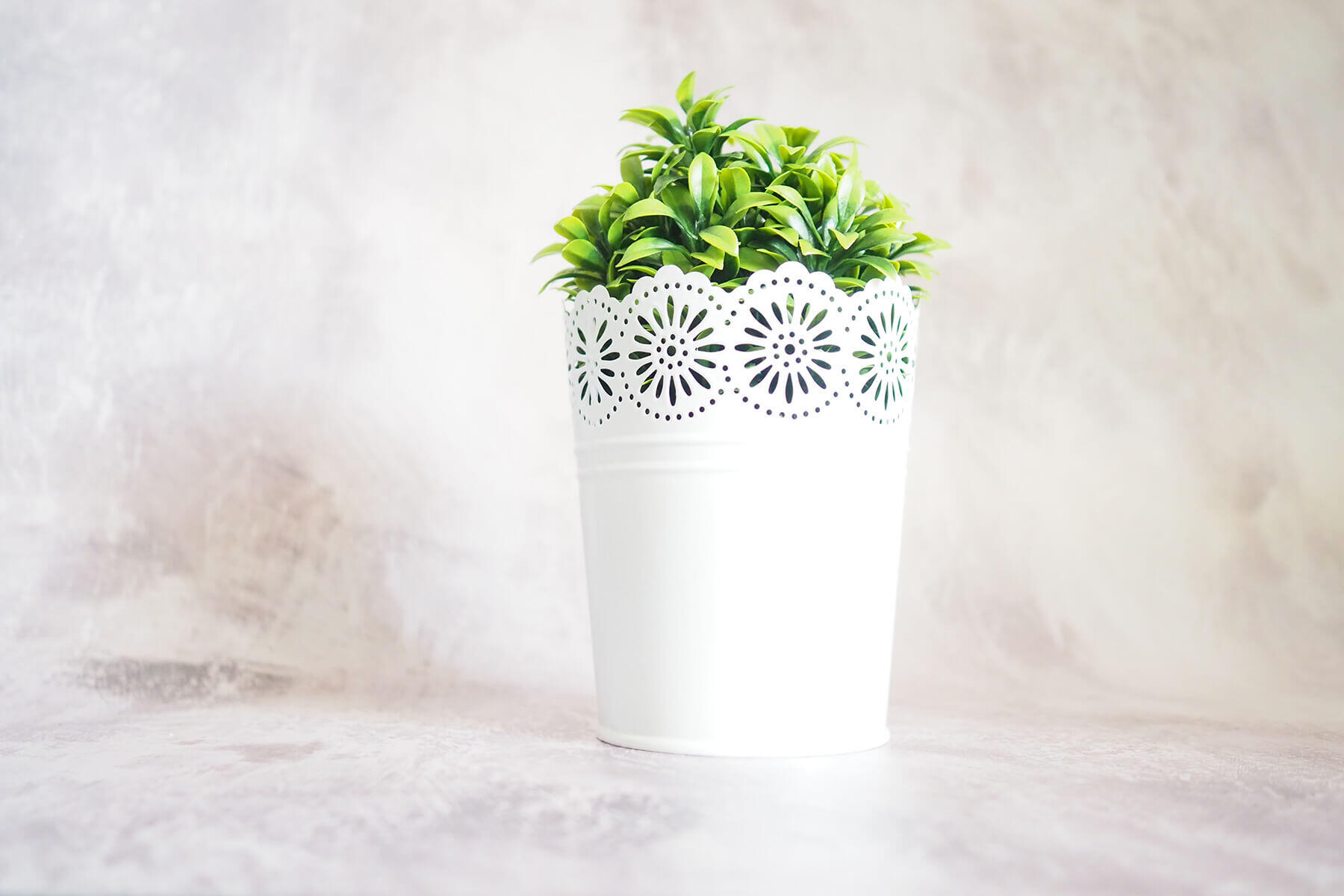 Measuring your exposure with a light meter

That’s it! You know the basics of manual exposure. Before you go out and try it, though, you’ll need to know how to measure your exposure before taking a picture. Luckily, this part is the simplest yet.

All DSLR and mirrorless cameras – and most film cameras – feature a light meter. This is typically displayed as a small bar likely marked from -2 to +2. It will probably look like this: 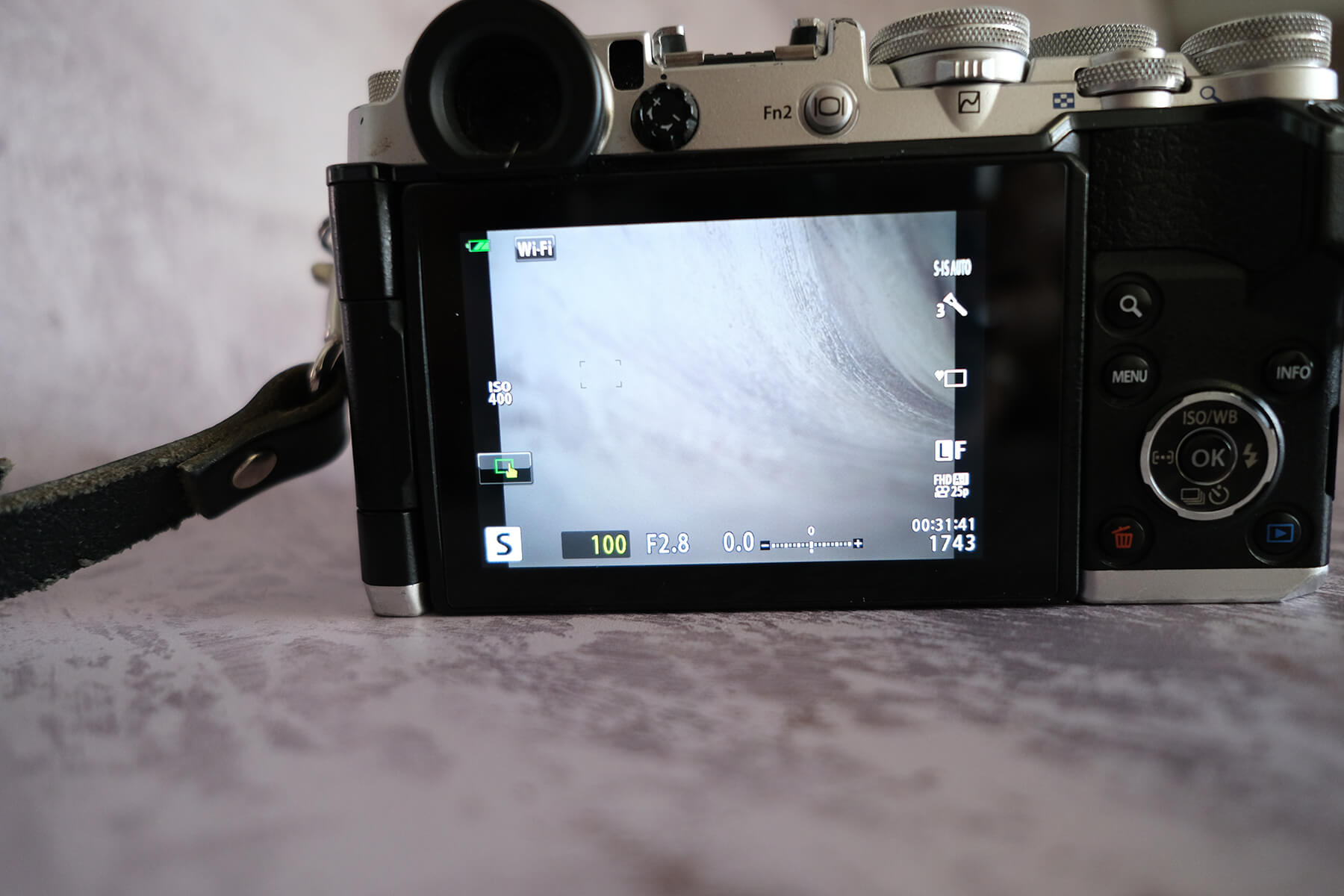 Image Here, the light meter is balanced at 0.0. The –/+ scale is visible, displayed bottom centre-right of the monitor

If your light meter is in the negative, your photo will be underexposed; if it’s in the positive, it will be overexposed. Adjust your aperture, shutter speed and ISO (any or all) until your light meter is balanced at 0 and you’ll have a perfectly exposed shot!

While practising, a top tip is to set your camera to autoexposure mode and pay attention to which aperture, shutter speed and ISO settings it selects for you in as many different lighting situations as you can. This will give you a good general idea of which settings are appropriate in different conditions.

Now you know how exposure works and which manual settings affect it! There is still much to learn, though, since aperture, shutter speed and ISO all have practical and creative effects on your photography. In the second part of our exposure guide, we look at them in more detail. 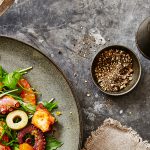 How to take better pictures of food

How (and when) to take better photos with your smartphone 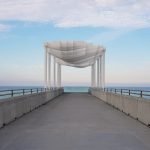 It’s no secret: to get the most out of your photos, a few core...

How to take better family photos

Hannah Harding is an award-winning content creator and photographer. Hannah is a self-taught, natural...

The five telephoto lens tips you need to...

The telephoto lens is extremely versatile and unlocks a world of creative potential for...

Good photography isn’t all about gear, but that doesn’t mean we photographers don’t want...
Read Here