Simon set up a studio in an enclosed space to photograph Lawrence Dallaglio OBE. Discover his set up…

It doesn’t get much harder than shooting a grand piano,” says sports and portrait photographer Simon Derviller. “It’s like shooting a mirror!” If you’ve ever shot any reflective surface, you’ll sympathise with Simon, who at that time was working with large-format film cameras. But there are no hard feelings. Working with such difficult products at the beginning of his career has helped shape Simon into a master of light.

At the age of 19, Simon became head of a photography studio and by 24 owned his own studio. Predominantly working within product photography, he also worked with various musicians. Fast-forward to today and his portfolio is enough to get any sports fan overexcited. “Effectively I built up a relationship with a number of advertising agencies. It was probably around 2001 when I was asked to photograph Martin Johnson, the England Rugby captain, and it was just as digital was coming in, in a big way.” 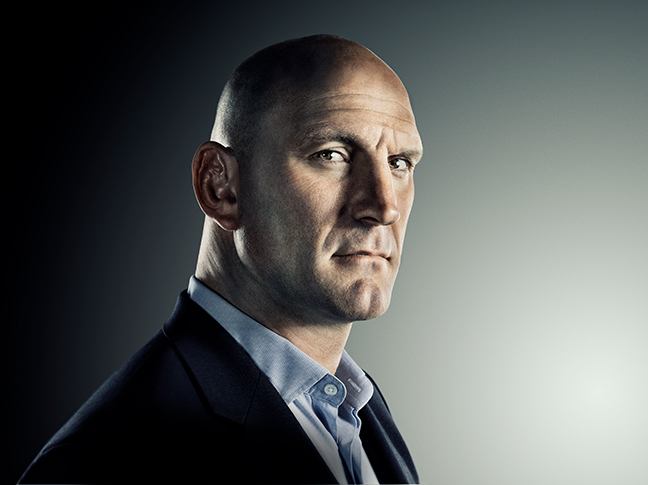 Tell us about this shoot.
This was actually a shoot for my wife’s advertising agency, Imaginate Creative. The shot was taken for the new RFU World Rugby Museum at Twickenham Stadium with Lawrence Dallaglio OBE, former captain of the England Rugby Team and a respected ambassador of English Rugby.

Lawrence was featured in the museum’s opening exhibition, which was presented in conjunction with his charity, the Dallaglio Foundation.

Lawrence is a fantastic character, a real gentleman to be around and it was an honour to shoot him. But as with anyone at this top level, time is limited, so your light testing has to be very accurate. It doesn’t matter if you’re photographing a sports personality or another celebrity, time is of the essence. Preparation is key.

What other challenges were involved?
We had to shoot in the foyer of the World Rugby Museum to coincide with Lawrence being filmed at Twickenham Stadium on the same day. This was the biggest enclosed space that was available for us to set up a studio, but it posed some interesting challenges for us to overcome.

The foyer has a full bank of windows with tons of natural light, making it impossible for us to isolate the daylight. We ended up using black Colorama to limit the daylight as much as possible. The beauty of using the Profoto equipment teamed with a Phase One camera with a 55mm leaf shutter lens was that it enabled me to shoot at a 1/1600sec shutter speed to eliminate the daylight.

What gear did you shoot with and how were the lights set up?
I shot with a Phase One 645 DF and a 55mm lens. For the lighting set-up I used two Pro-8 generators. There was a main light source to the right of the camera with a 3ft Octa softbox and then to the left there was a 6x1ft StripLight as a cross light. Then there was a grey Colorama in the background and I used a standard Profoto head with a Zoom Reflector to create a light on the background as a cut-out source.

How much preparation was needed?
Being a lifelong rugby fan myself, I knew exactly how I wanted to photograph Lawrence. The light tests were done three to four hours beforehand so that we were completely ready for when Lawrence arrived on set.

We shot a portrait and a profile, capturing his distinctive look and encapsulating his character, by using a wide-angle lens to really bring out his features and personality. On the day I actually asked him which his best side was and he just looked at me. At which point I took the shot and said ‘that’s it, we’ve got it.’ He was looking at the images post shoot, and when you hear someone of that stature say ‘I like that’, you know you’re ok.

Is showing images typical of the way you shoot?
Absolutely. It is a collaboration between the talent and myself. They have an idea of how they want to be portrayed and I have a vision of how I want to capture them. It is an artistic process that just works, and when we get that chemistry right, the results are stunning.

Was there much post-processing involved?
A lot of my work does involve post-processing as you will see from my portfolio, but it’s very much changing with the new Pro-10. It has allowed me to take it back into the camera without having to shoot elements separately and piece it all together in post.

For a shot such as this (taken with the Pro-8), you really have to think about what you are doing before you do it. The environment we shot in meant we had to use the backdrop as a tool to bounce the light from.

We also had to ensure that Lawrence didn’t end up looking like a cut-out. This meant that we had to replace the background in post. I am all about keeping it real, therefore we did this by creating a background from the actual image, rather than creating a fake background.

In post, we worked on the colour of his face to create ambience, desaturating areas of his skin while still retaining the skin tones. We also applied some sharpening techniques and enhanced areas with dodge and burn. 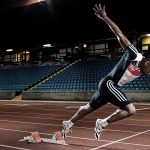 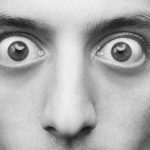 Taking good photos is only half the battle – almost always, some editing is...

How to make a timeless photo scrapbook

A photo scrapbook can be as creative or practical as you like. Here’s why... 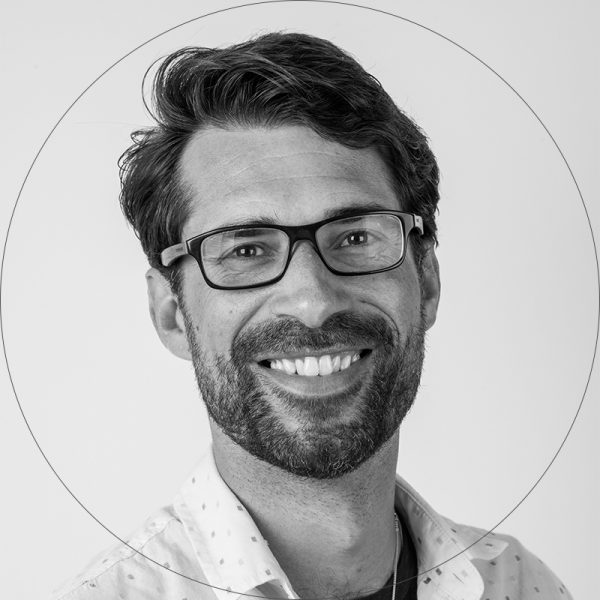