Without the perfect set-up, all the right kit, or some editing, you might think isolating your subject on a black background is impossible – but it isn’t.

From portraits to still life and anything in between, setting your subject against a dramatic black background can produce striking results. But there are countless reasons a real backdrop just isn’t viable, so what’s a photographer to do? Well, the secret lies in flash.

By underexposing your whole scene while using flash to light only your subject, you can create a black backdrop almost anywhere as if by magic. If you’re new to flash photography, that might sound complicated, but it’s really very simple once you give it a try. If you’re already experienced with flash photography, all the better. 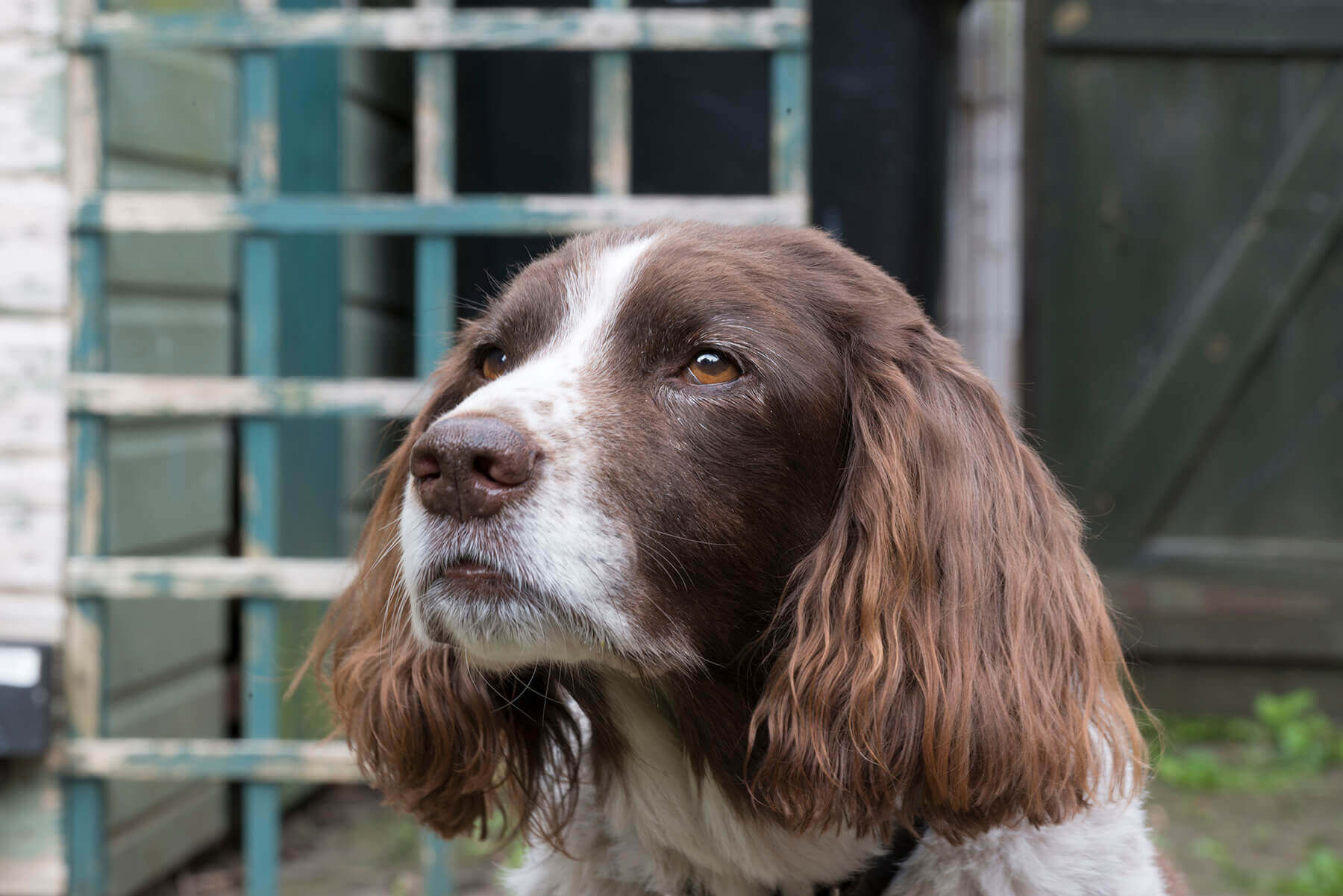 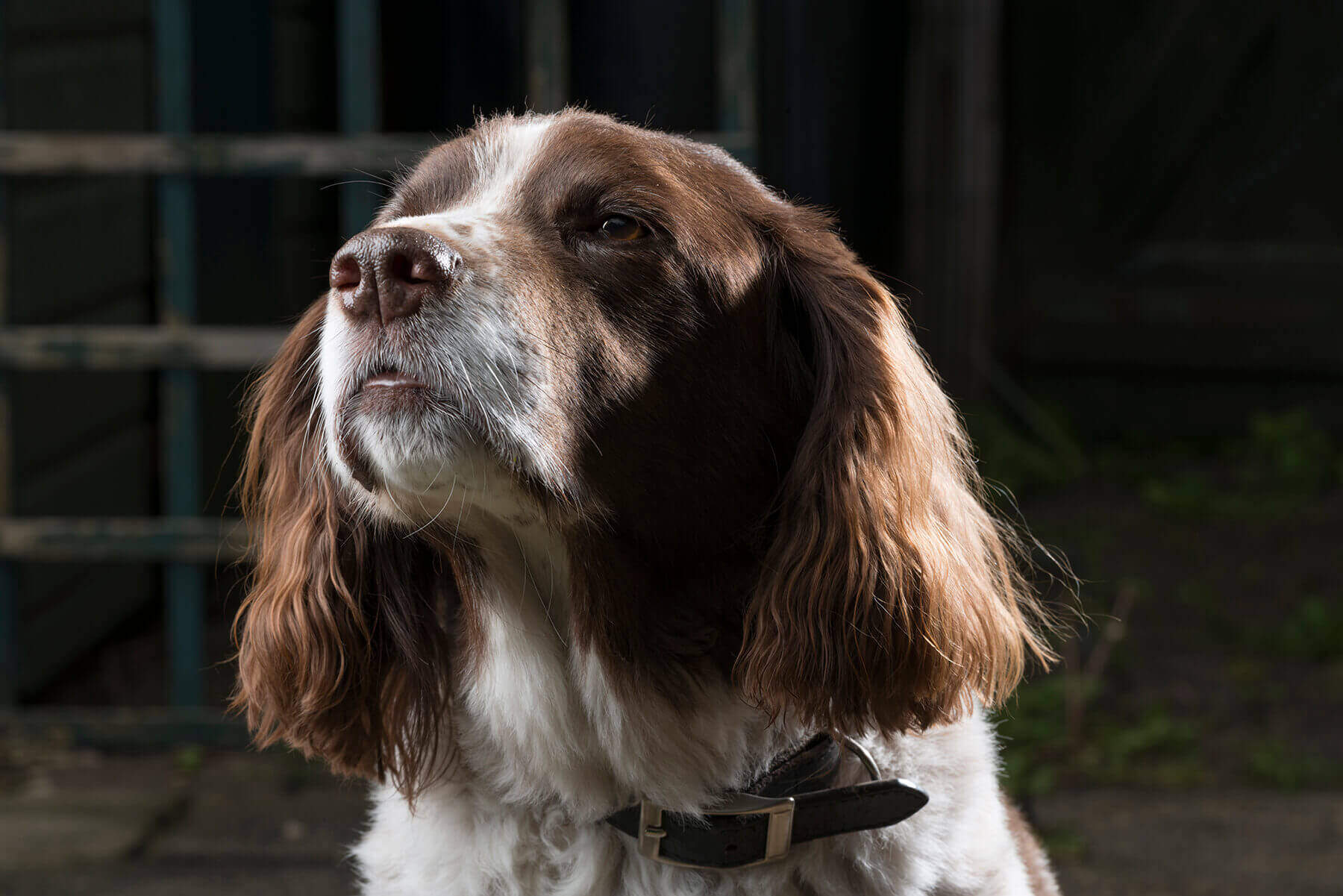 Even without completely darkening the background, the effect of this technique is dramatic. Credit: Kingsley Singleton

You’ll likely be able to achieve this effect with your camera’s built-in flash if it has one, but it offers less control than an external flash, so the latter is preferable.

While many of your exposure settings – and, indeed, the settings of the light itself – have an effect on flash photography, shutter speed has the least. In fact, it has no real effect on flash at all other than the limitations of your sync speed. So, that’s the first step in mastering this technique.

Now, you will have to darken your ambient exposure using aperture and ISO, too, but you’ll need to be careful with these two, because unlike shutter speed, they determine how bright the flash appears. Be careful not to lower them too far and underexpose your subject.

It’s also worth noting that, naturally, the position and intensity of your light will have an effect on exposure. Finding the right balance between aperture, ISO and your flash is key here. 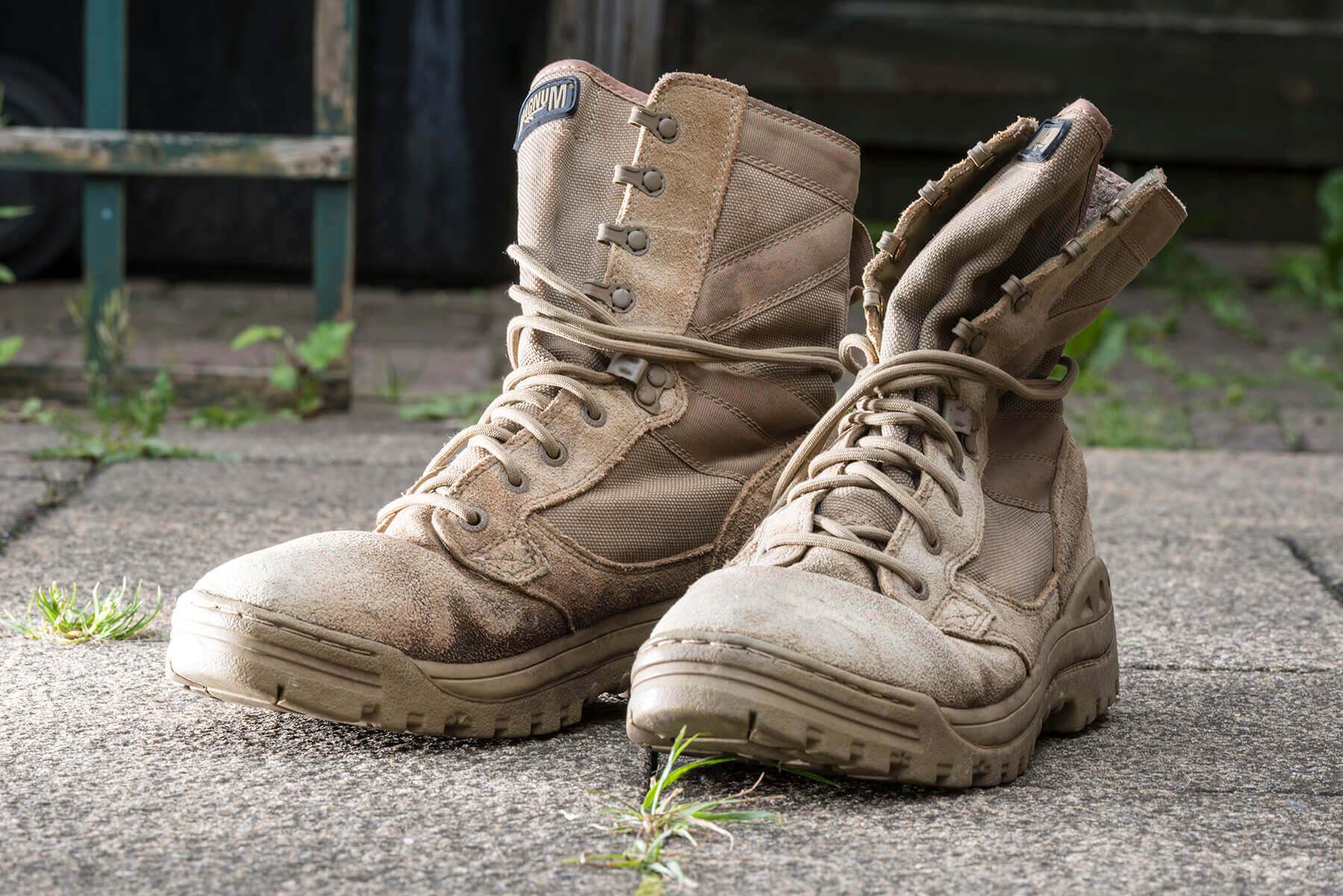 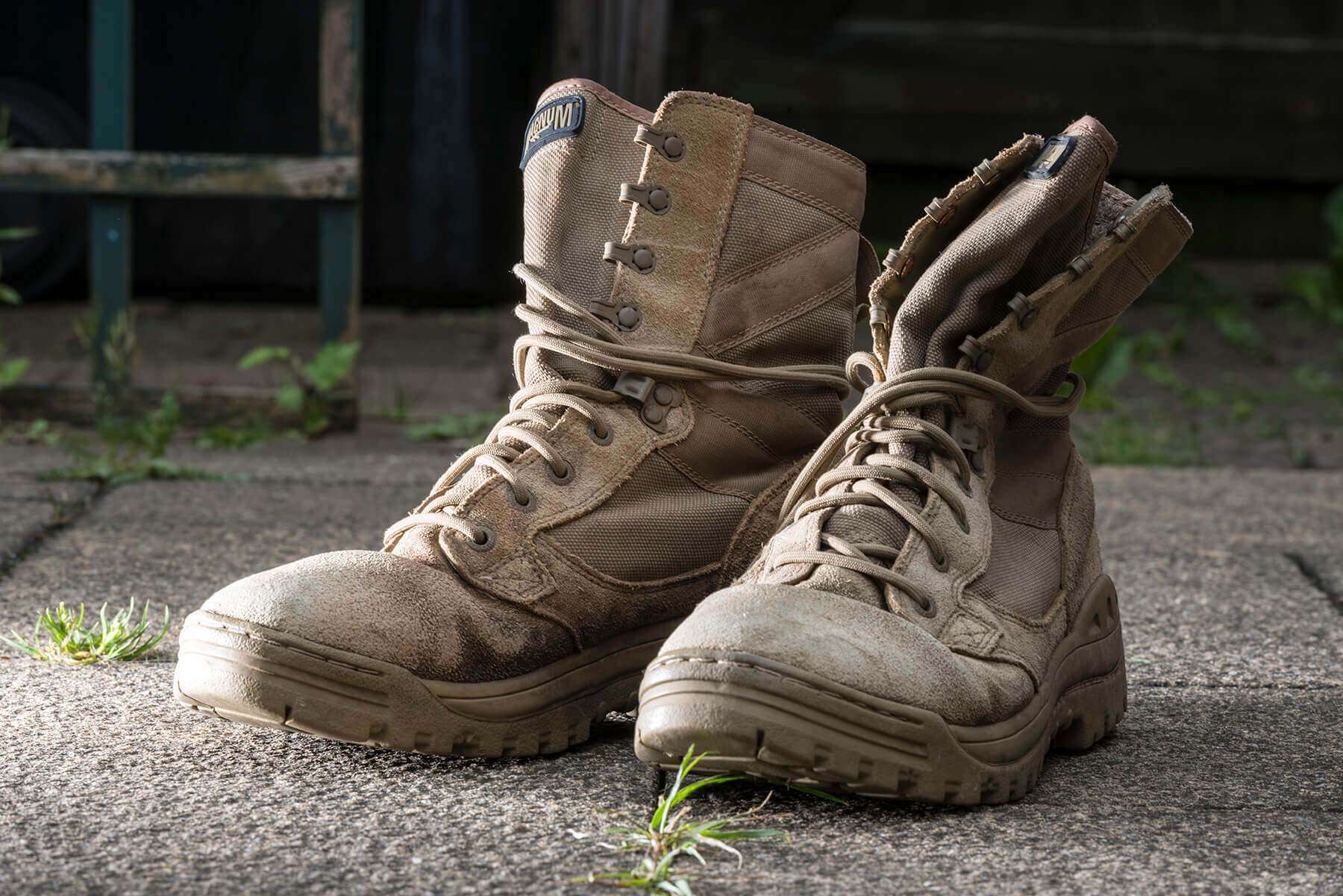 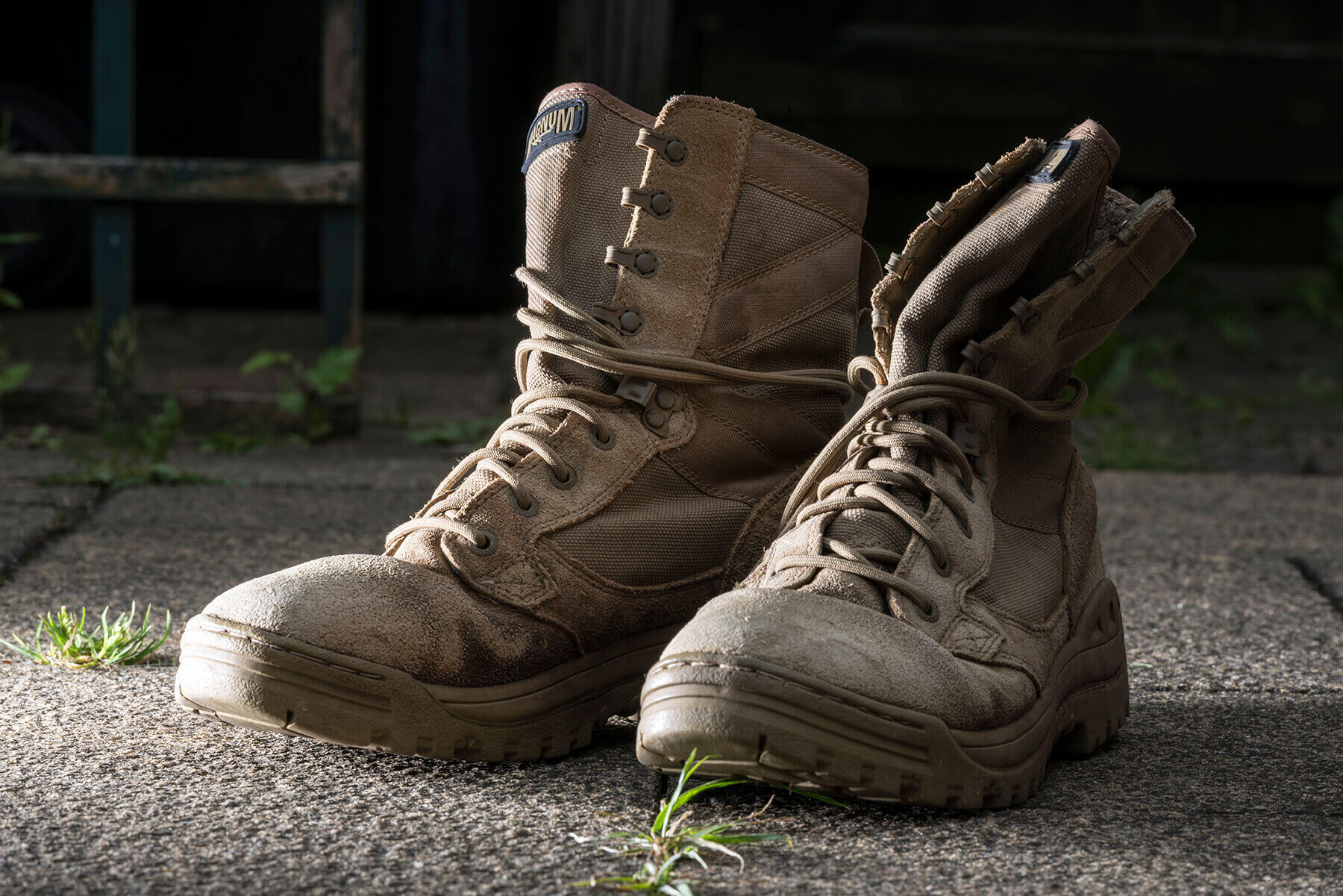 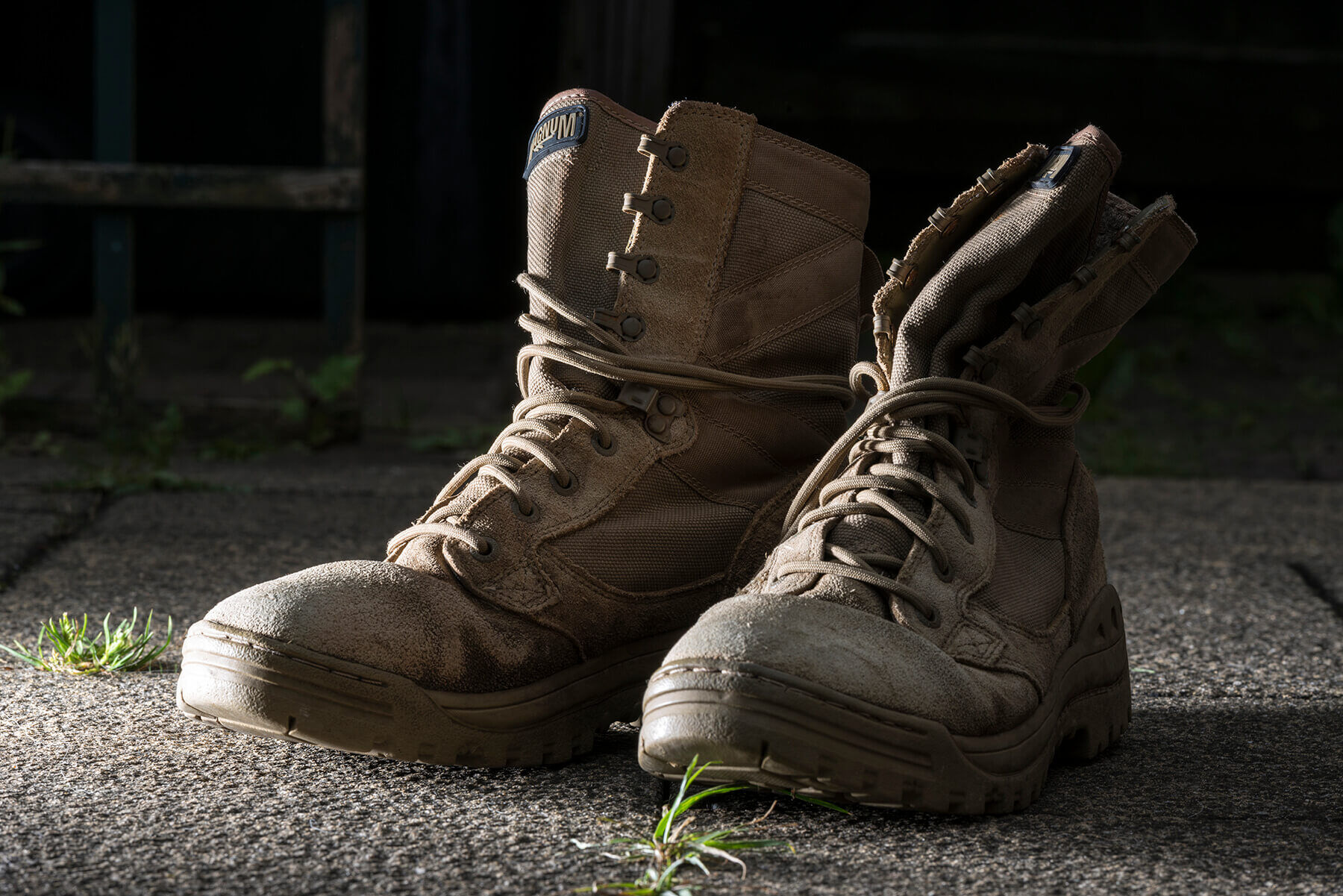 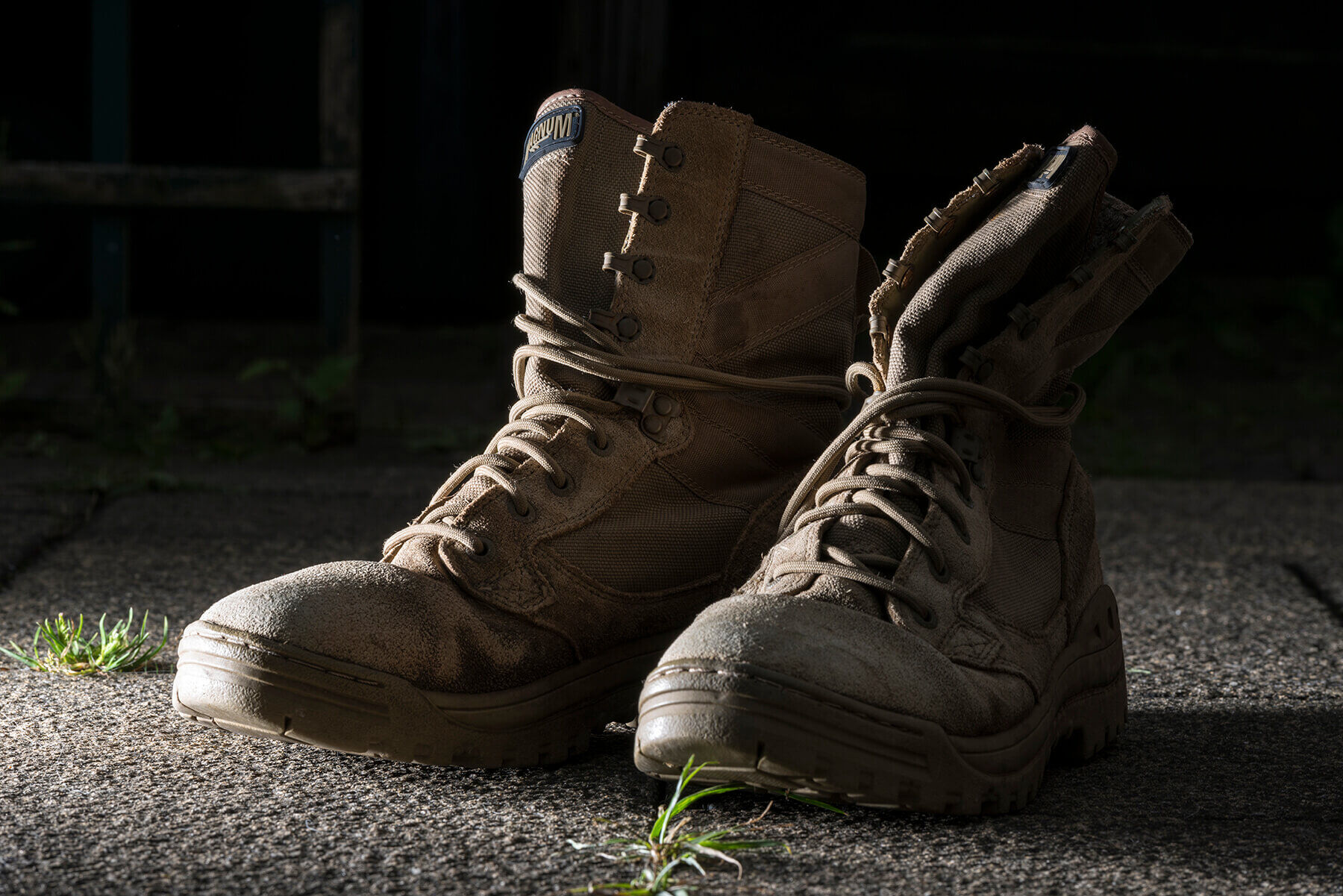 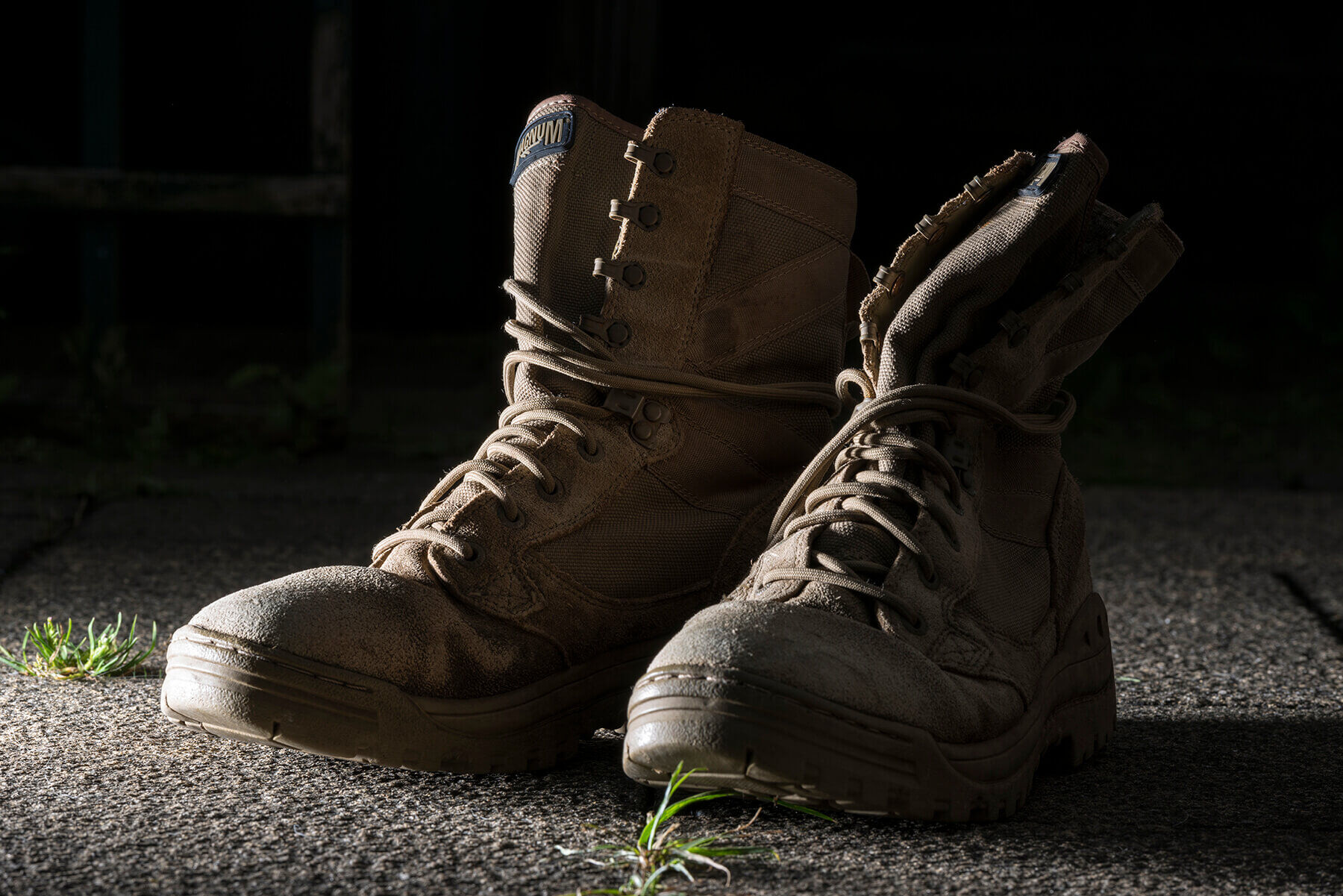 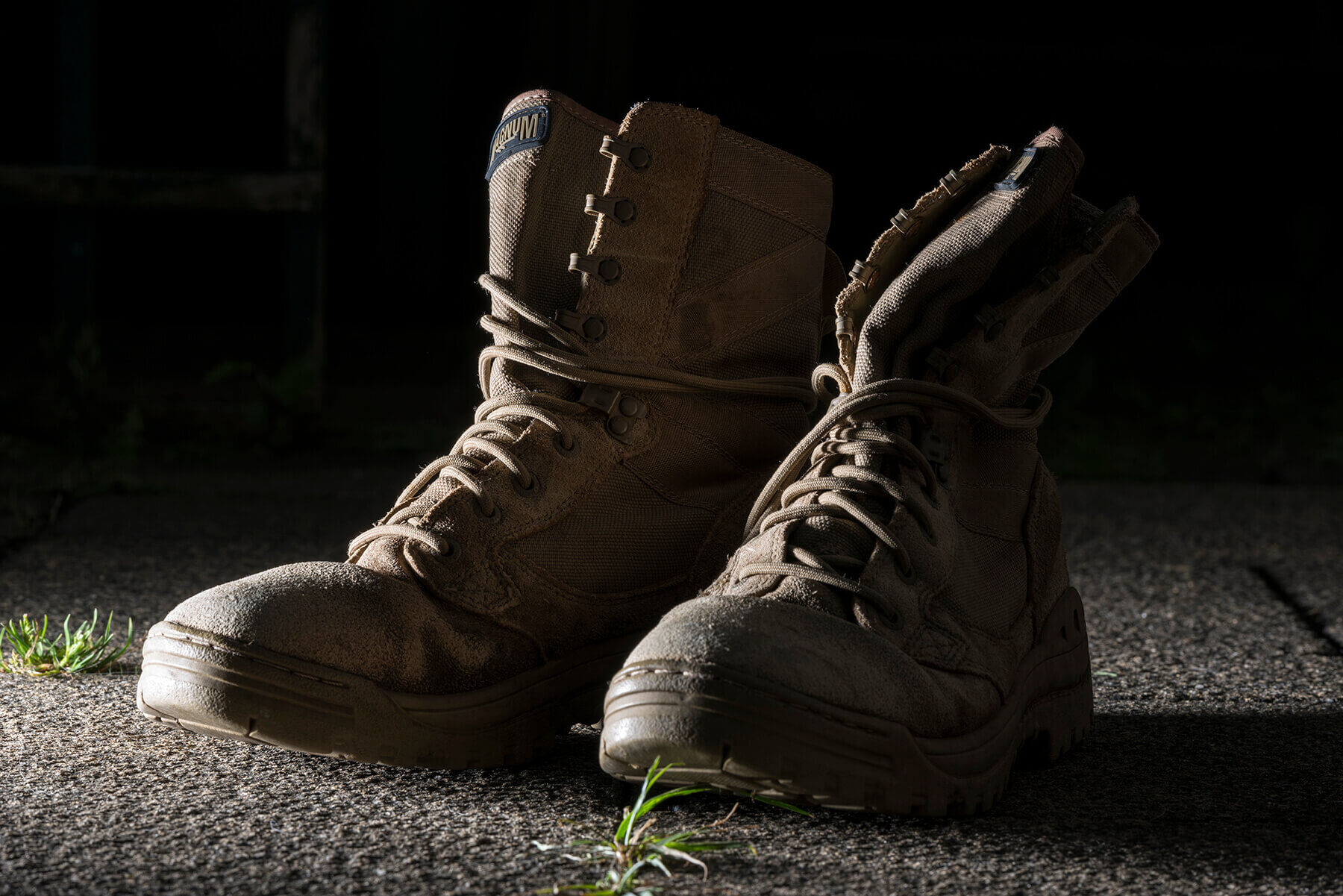 These photos were all shot in the same light conditions with the same aperture and ISO settings – only the shutter speed changed. Credit: Kingsley Singleton

First, set your shutter speed to whatever the maximum sync speed of your camera and light is, then adjust your aperture and ISO until your scene is sufficiently dark. Your histogram, live view mode and a few test shots are helpful at this stage.

When your scene is sufficiently dark, bring your flash in. Adjust the light’s power and position until your subject is correctly exposed. This will mean more test shots, or the use of a flash meter, though the latter certainly isn’t necessary.

That’s it! Your black background should be in full effect. There are a few things to consider while you’re shooting, though.

Keep an eye on the light conditions, particularly outdoors. If the sky darkens, it won’t have an effect, but if the ambient light gets brighter you’ll have to re-adjust your exposure settings to accommodate. You’ll also be able to produce a darker background while shooting in the shade, out of direct sunlight.

Another factor to consider is spill from the flash. Whatever your light hits will be picked up in the shot – it’s only ambient light that isn’t picked up. If you’re shooting a full-length photo, you’ll likely have a bit of ground in the shot, but that can actually look good. Similarly, ensure your subject occupies enough space to not have the flash hit any surrounding objects – unless that’s what you want.

Lastly, you may want to consider the position and intensity of your light for reasons beyond the practical. If you’re shooting portraits, this will be integral. For some great tips, check out our portrait lighting guide.

When you try this technique, be sure to show us the results! Tag us in your photos on Instagram, Twitter and Facebook using the handle @PhotonewsPN. 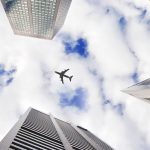 Making the most of your wide-angle lens 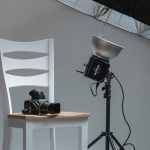 For every photographer, knowing how and when to use these five composition rules is...

In the era of digital photography, photo printing is no longer commonplace – but...

Improve your skills by enrolling in the Profoto Academy, a dedicated and invaluable resource...
Read Here