One of the big draws of Canon’s full-frame mirrorless EOS R system is the way it mixes top-drawer image quality with small size and low weight, as Simon Raynor discovered on a recent shooting tour of India.

“One of the many things that impressed me about the EOS R,” says Simon Raynor, “was how well it performed in low-light situations.” Simon, a member of New City Photographic Society, a PN reader and a dedicated enthusiast with LRPS and CPAGB awards, put his new EOS R through its paces on a photo tour in India, including shooting in the streets and markets of Agra and Delhi after dark.

“For starters, the camera’s EVF makes composition much easier in those situations,” Simon explains, “because with a traditional optical viewfinder you’d hardly have been able to see anything in some locations. With the enhanced view, I could see exactly what I needed and frame perfectly.” 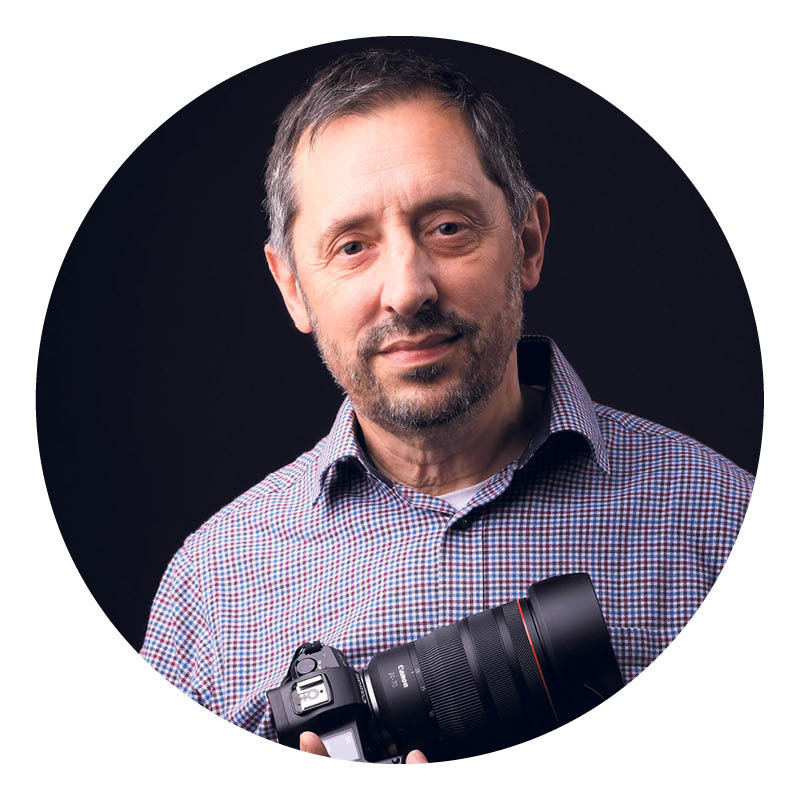 As a long-time DSLR user who still shoots with an EOS 5D Mark IV, a good EVF was always going to be vital for Simon in choosing a new camera. “I’m a traditional photographer and I want the camera up to my eye as much as possible,” he says. “That is unless there’s something that I want to shoot at low or high level, and there the EOS R’s angled LCD makes it easy, too. And with it being a touchscreen, it also means I can adjust the focal point while composing, just using my thumb on the LCD, which is much faster than a joystick. When shooting the portraits on tour, I found it so useful to be able to focus precisely on somebody’s face in a fraction of a second, and it’s also really good for my candid-type photography.”

Simon was also impressed by the EOS R’s high ISO performance, where the camera opened up new opportunities on his trip. “Some of the street photography was in very dim conditions,” he explains, “but thankfully the high ISO performance was fantastic. Some of the shots were at ISO 12,800, and to be able to get those kinds of images when there’s practically no available light was amazingly helpful. There’s still grain, of course, but I’d rather have that and get things sharp than have motion blur.” The EOS R’s high ISO performance has actually helped to change the way Simon shoots. “What I tend to do is put the camera in Manual mode, set a wide aperture and a shutter speed fast enough to stop any motion blur, then set Auto ISO and let the camera do the rest,” he says. “Auto ISO is such a sensible thing to use these days with cameras like the EOS R, and it really frees you up to just concentrate on shooting and not worry about picture quality.”

As a mirrorless body, the EOS R’s size and weight was also a big draw for Simon. “Most of the time, I’m actually quite happy to use a larger body like my EOS 5D,” he says. “But because of luggage restrictions on the trip, I thought, ‘I’m going to have to be careful about kit’. It was a situation where a smaller, lighter camera would be perfect, but of course I wanted a system that minimised weight, without sacrificing quality or handling.”

Picking the EOS R also meant Simon could make use of his previous investment in high-quality EF lenses via the EF to EOS R mount adapter, but he has enjoyed the new RF line of lenses, too. 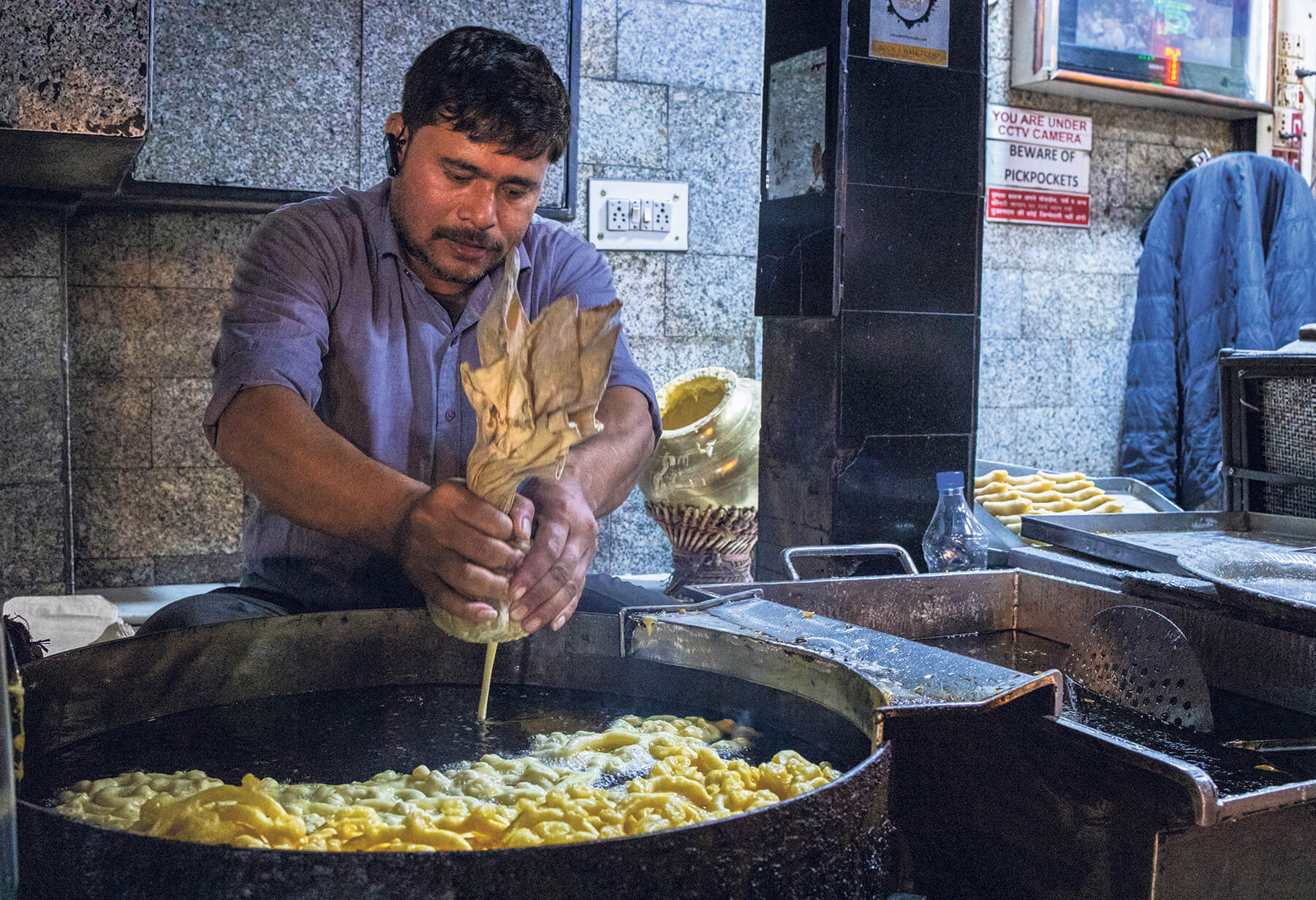 Simon felt other benefits from the EOS R and RF lenses, too. “There’s certainly an advantage,” he says, “in terms of it being less ostentatious than a full-size DSLR. I do a lot of street photography and environmental portraiture, and for those subjects I want a camera that helps me to blend in. For example we went around an Indian village and a lot of the people were very happy for us to take portraits, because there’s less pressure when it doesn’t look like you’re using
some big professional camera. It’s the same sort of thing walking around at night, as the EOS R is small enough not to attract too much attention.”

The reduction in size from his EOS 5D Mark IV hasn’t compromised handling though, says Simon. “I tried the M50 previously,” he explains, “but it just somehow felt too small in my hands – the EOS R feels like a proper camera to me. It’s big enough to have everything easily reached, rather than having to dip into menus, and lots of the buttons can be customised to the settings you use most often. It was very easy for me to adjust to, because the EOS menus are all familiar too, so I was straight up and running, and ready to shoot.” 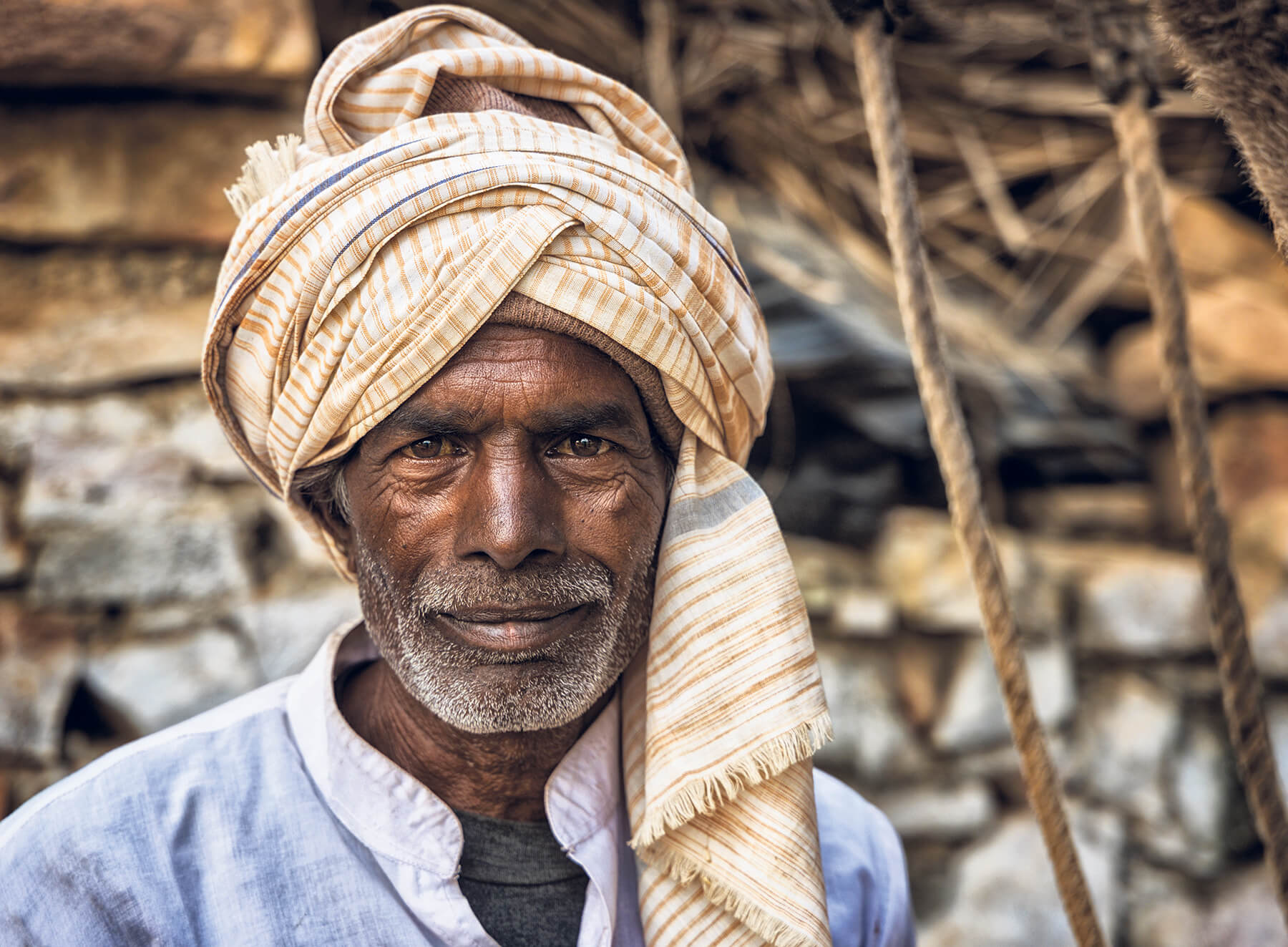 There are currently two cameras in Canon’s EOS R full-frame mirrorless system, the 30.3-megapixel EOS R, as used by Simon, and the EOS RP with 26.2 megapixels.

The Canon EOS R’s full-frame imaging sensor is capable of recording the finest detail in a scene and also features Dual Pixel CMOS AF with 5655 AF points covering 100% of the vertical and 80% of the horizontal format for fast and accurate focusing, whether you’re shooting stills or video across almost the whole frame. The EOS R also has a native ISO
100-40,000 range, and can shoot hugely detailed 4K video at up to 30p.

The camera also benefits from Wi-fi connectivity for image sharing, a maximum 8fps shooting speed, and the option of silent shooting, perfect for street photography or environmental portraits, like Simon’s.

Canon’s RF’s lens system currently numbers six optics and Canon’s massive collection of EF mount lenses can be used on EOS R bodies via the three adapters that are available. Please visit the Canon website for full details of the Canon EOS R, the RP and the full lens range. 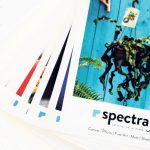 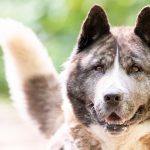 With its multi-award winning ultraHD Photo Print, WhiteWall is taking photographs to the next...

Explore the range of photo books and albums from Colorworld and find your next...

David Hicks has visited more than 90 countries, photographing anything that captures his attention. His...
Read Here