Memory cards are essential for modern day life, whether for use in a digital camera, phone, tablet, dashcam, drone or closed-circuit TV. Whatever their use speed, capacity and reliability are key needs.

Samsung has built a strong reputation for high performance cards that can survive the most challenging situations and satisfy the demands of critical users who expect nothing else than 100% reliability.

Its latest addition to the memory card family is the PRO Endurance microSD, a range designed for all sorts of uses and especially for closed-circuit TV systems where long-term, non-stop use is part of the job.

This new range of course still embraces Samsung’s four-proof technology so cards are freeze proof, waterproof, X-ray proof and magnetic proof. With the security blanket of Samsung’s four-proof feature, this means that, short of physical destruction, PRO Endurance cards will perform capably and with total reliability.

I don’t have access to a powerful X-ray machine or a very strong magnet but I do have running water and a freezer. I submerged the card in fresh water for 30 minutes and it continued to perform flawlessly once dried off, then left it in the freezer for 30 minutes too and the card carried on as before with no issues. 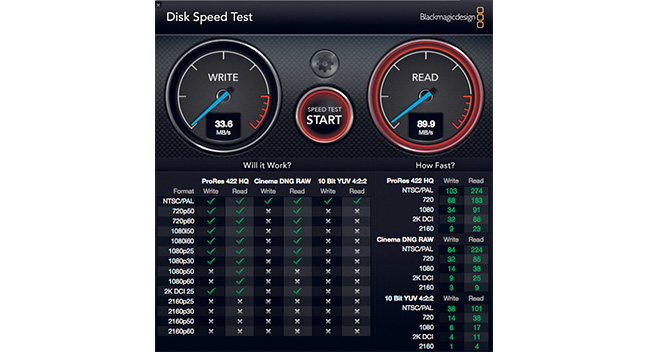 We’re not a CCTV or dashcam magazine so we just tested the PRO Endurance microSD card in a Nikon D850 and a Fujifilm X-T2, shooting 4K video and stills including shooting large numbers of Raws for focusing stacking. On a standard D850, in continuous shooting mode I got 21 full-size uncompressed Raws at 7fps and the file writing light went out after 37 seconds.

Samsung says write speed is 30MB/s and the BlackMagic test showed this was conservative as that rated the card at 33MB/s. Using the Chillblast laptop gave a practical write speed of 32.7MB/s. This card’s write speed is not the fastest around but it is stamina not speed that is its selling point and it is quick enough to deal with 4K recording and for high-res file-burst shooting.

Needless to say, but I will say it anyway, I experienced no reliability issues during this card’s test and the card proved to be totally capable.

Verdict:
Samsung’s reputation for reliable, great value memory cards has been built by delivering what it promises. On this showing, the PRO Endurance range will only enhance its already high standing in the storage card market. 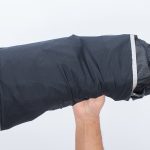 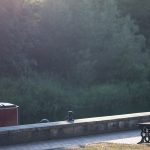 More pictures are captured than ever before and most of those are shot on...

A new service from My-Picture.co.uk means you can get your favourite photographs printed onto...

Prints for pleasure - One Vision Framed ...

Looking to print your photos? Find out contributing editor, Kingsley Singleton's thoughts on the...

Speedlights are compact and convenient and using them off camera is straightforward whether you...
Read Here