At most camera launches, we only get to see pre-production samples that we can touch but not use. For the D850, it was different and we spent a couple of hours with working samples

At the London launch of the Nikon D850, which took place at Loft Studios, we got the chance to use the camera in four different scenarios that reflected the product’s potential markets. So there were set-ups for action, nature, weddings and lowlight editorial shooting, each scenario overseen by Nikon ambassadors. For action it was Tom Miles, Richard Peters for nature, Ross Harvey for weddings and Amy Shore for lowlight editorial. We got to shoot with available light and with Profoto studio flash.

Time in each scenario was limited so there was not a great deal of time to dig into the menus, custom functions and so on but I got more than enough to form an impression of the camera, its handling and its headline features

All the pictures shown here were taken on production cameras at the event and all are straight out of the camera fine quality JPEGs. Full size Raws were shot simultaneously but no processing software was available at the time of writing and there was no time to test the camera’s Raw processing skills.

The first thing to say is the D850 is very Nikon. By that I mean the control design and menu layout will be instantly familiar to existing Nikon DSLR users while for newcomers to the system the logical, clear layout will no doubt help. So, lifting the camera to the eye and turning it on can be done just with the right hand and forefinger and you’re immediately ready to shoot. The compensation button is right next to the shutter button and now on the D850 so too is the ISO control. This is prominent so really easy to locate and use when the eye is up to the viewfinder. Speaking of which the optical finder is bright and not having to accommodate an integral flash means a magnification of 0.75x is achieved so you get a nice big viewing image.

The D850 has a tiltable, touch sensitive monitor and can be used for focusing, picture taking, menu setting and playback. I know some users are suspicious of the durability of tiltable monitors but the D850’s seems solid enough – it didn’t break when I held the camera with a 24-70mm f/2.8 by the monitor frame.

I like shooting at high ISOs and I was keen to try D850’s backside illuminated sensor (BIS) at its higher speeds so I shot plenty at ISO 6400, 12,800 and 25,600. Looking at the JPEG images on-screen at 100% I am very impressed with the ISO 3200 and 6400 shots which exhibited minimal noise and any noise present had virtually no impact on fine details. With the Raws and some noise reduction in post processing I am seeing great potential here. The same thing applies to the ISO 12,800 and 25,600 shots and detail still looks good although here on my shots there is artefacting but that is no surprise and this is a high resolution sensor so you’ll expect some payback.

Back among the more typical ISO settings (the lowest I managed was ISO 200), image quality was excellent with lots of fine detail, good tonal range and lively contrast. 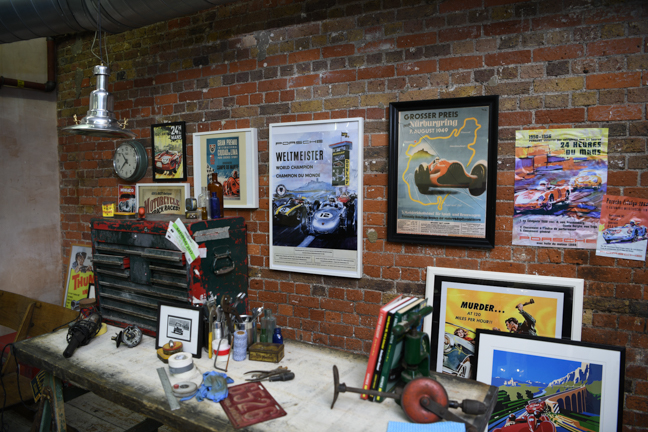 In the action studio, there was a staged fight and here I used a Nikon D850 with a Profoto studio lighting set-up. The camera settings were 1/250sec at f/5.6 and ISO 640 with a 24-70mm f/2.8 lens fitted and the camera was set to record Raws and Fine JPEGs at continuous high shooting. I got 18 shots at 7fps in my sequence which was enough to record the whole fight scene.

That is a lot of information to deal with and even though I was using a fairly fast 90MB/s Samsung SD card the camera’s record LED stayed on for a while. Buy an D850 for continuous shooting and you will need fast SD cards or better still invest in XQD cards for the fastest performance.

Press a DSLR’s shutter release button and you get the usual noise accompanying the reflex mirror and shutter opening/closing action. Well, not so on the D850 if you select the electronic silent shutter option. With this you get live view shooting and the shutter can be fired with the release as normal or use touch screen AF. I was in aperture-priority AE when I tried this mode and indeed it is silent. I saw in the brochure afterwards that in P and S modes, there is the sound of the aperture mechanism working but I didn’t check this. 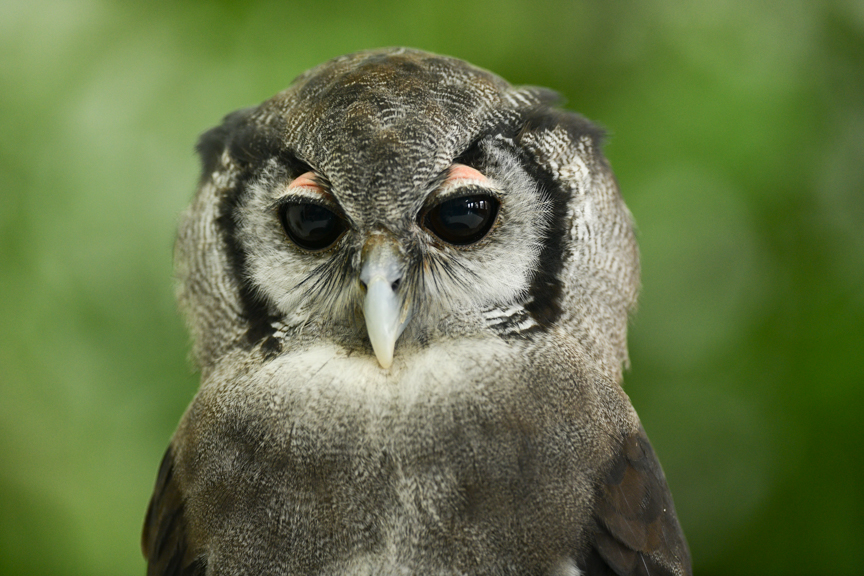 There wasn’t time to check shots at the event but later I did see a few shots where touch focus wasn’t quite spot-on but that was more likely to be user rather than camera error and something to be tested in depth later. Generally, though, the silent shutter is a great idea and clearly useful for those shooting nature and events like concerts, weddings and so on where the click-clack of a shutter can annoy the audience. 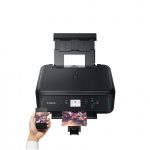 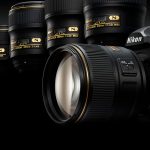 Fujifilm has announced the addition of a new entry-level model to the X Series...
Read Here