The lens features a bright f/1.7 aperture to creature its signature swirly bokeh and also has a dedicated bokeh control ring, allowing you to adjust bokeh in seven levels. Its dual aperture system allows you to use Lomography’s aperture plates through the Waterhouse aperture system, so you can create different shaped bokeh – it even comes with five aperture plates in the box! 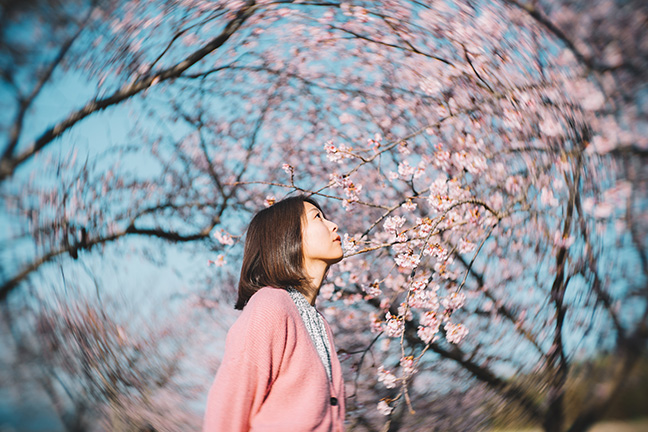 The new design also features a long-throw focusing ring and stopless aperture diaphragm, making it a versatile lens for filmmakers who can adjust focus and f/stop while recording. 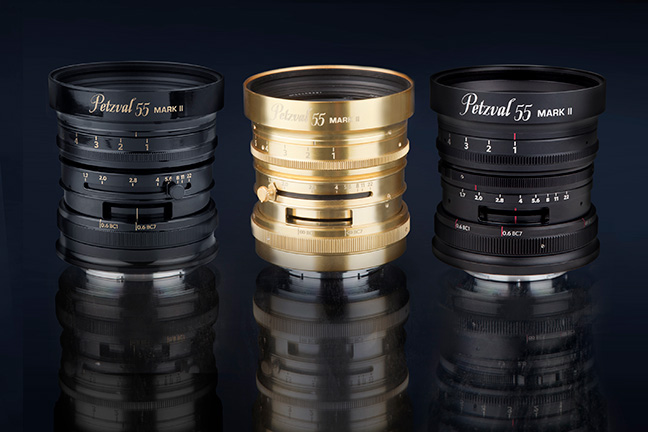 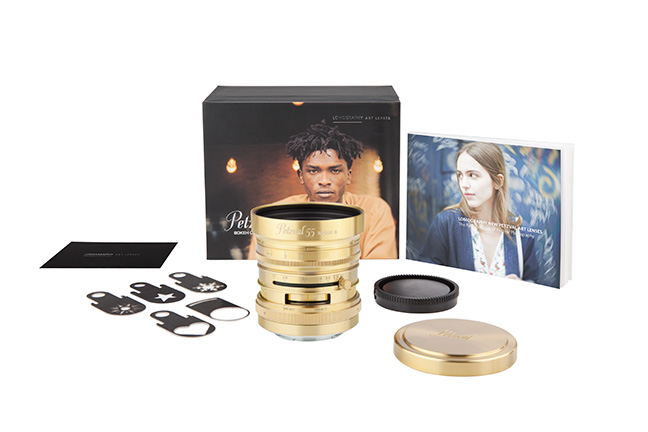 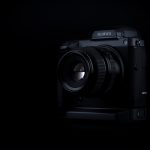 Leica and Lenny Kravitz collaborate for a second time 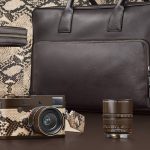 Fast and wide from Fujifilm

A first from Fujifilm

Fujifilm adds to its XF system with the launch of the world’s first autofocus...

H&Y has launched a Kickstarter campaign for its innovative Revoring step ring adaptor and...
Read Here