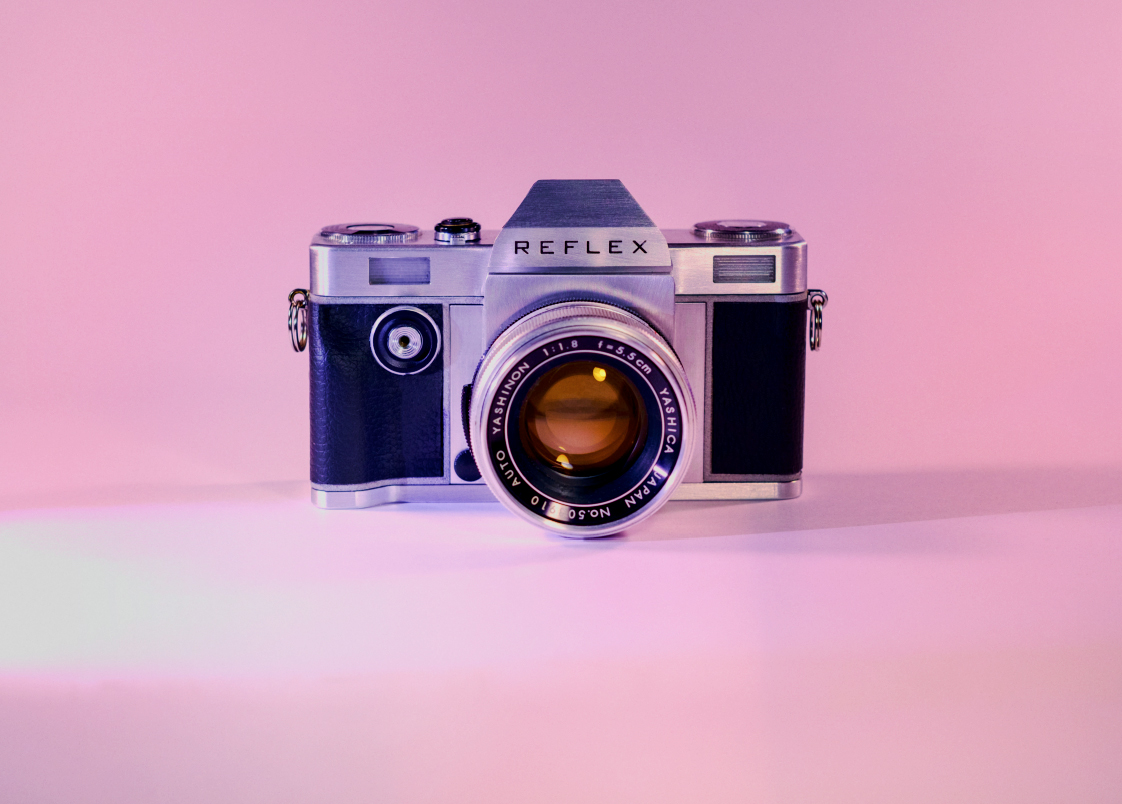 Fancy a new film SLR? Reflex has been created from the ground up by a team of photographers, designers and tech people.

If you want to get involved, the Reflex Kickstarter campaign runs through to 7 December 2017. Reflex will be available to early bird backers for the price of £350, before moving to the standard Kickstarter price of £399. Backers will receive their Reflex camera in August 2018 and, shortly after, the product will go on sale to the mass market. 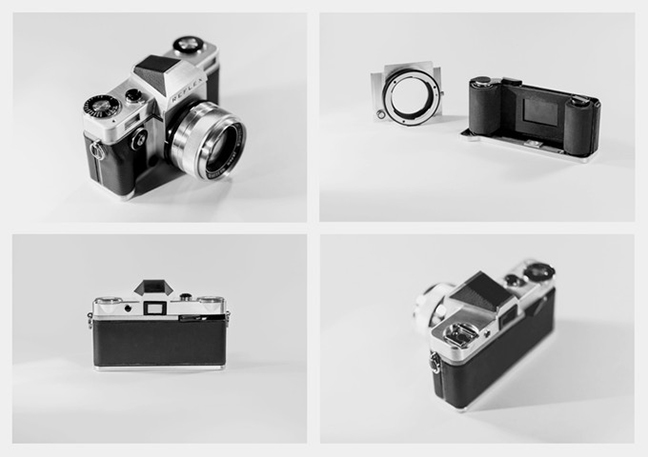 The Reflex has some unique features. The I-Plate means the standard supplied M42 lens mount plate can be swapped for a Nikon F, Canon FD or Olympus OM plate, so legacy lenses can be used. It costs £35 to back it.

And there’s the I-Pack, a daylight interchangeable film back so you can change films quickly or have different film loaded ready to go – backing it costs £65. There’s also an app that records camera settings used for easy reference later. 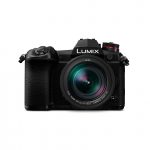 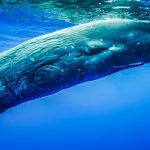