Canon powers on with its PowerShot series 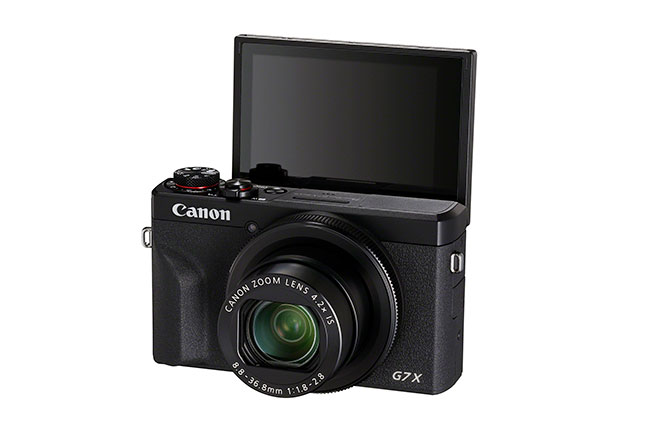 Canon’s product marketing specialist David Parry explains the thinking behind this approach. “We are targeting two different types of the consumer with the G5 X Mark II and the G7 X Mark III.

“We know quite often the people buying the G5 X use EOS at the moment and are looking for something smaller and lighter while the G7 X Mark II seems to be taken over by vloggers. So we see the G5 X Mark II being the companion to your EOS. It has a new 5x zoom lens covers from 24-120mm in 35mm terms and there’s the maximum aperture of f/1.8-2.8 plus a nine blade diaphragm. Also the EVF has changed so it is a pop up style which means we can make the body significantly smaller.” 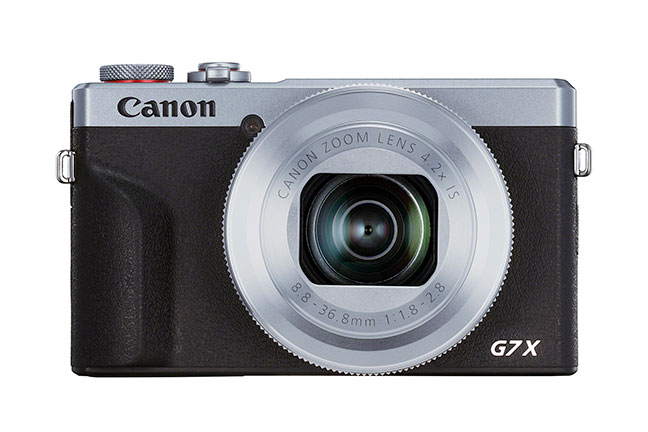 “The G7 X Mark III comes in two colours, in black and silver or black – it’s first time we’ve offered two colours on the G7 X and we’re targeting this camera towards the vlogging market. The big thing this camera has is live streaming which something not every other manufacturer has got, so you can live stream directly to YouTube with this camera, which is pretty cool. It has vertical position movie shooting too, because people will actually do movies in a portrait orientation for Instagram and the camera will recognise this and won’t automatically flip it when it comes to processing.”

The G5 X Mark II and the G7 X Mark III are available to pre-order now. Both cameras are also available with a battery kit. Sales start in August. 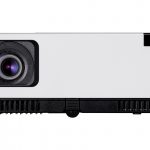 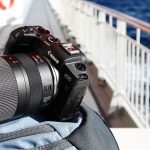