Matt Barker, CEO of MPB, explains why ‘well loved’ isn’t just a classification of second-hand gear, but an ethos for the online retail giant. 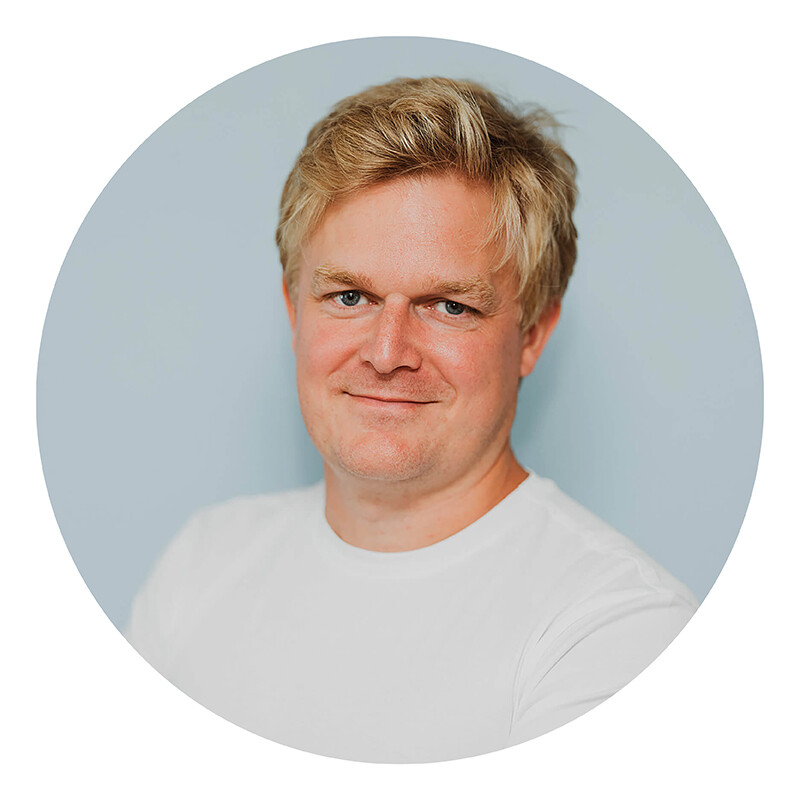 Today, it’s hard to imagine one of the UK’s most iconic online second-hand camera retailers starting with one young man selling photography gear to pay his way through university. But that’s the story behind MPB and its CEO, Matt Barker. The business wasn’t officially formed until 2011, a few years after he left uni, but even now, almost a decade on, those humble beginnings play a significant part in its brand.

“I think the second-hand market was, by the wider, traditional retail industry, not so much ignored, but misunderstood for a while,” says Matt. “I saw an opportunity to do a better job for photographers in terms of providing them a platform where they could buy, sell and trade their kit, more efficiently and with better service than what was going on elsewhere at the time.”

So, MPB took off with photographers in mind and, even now, with hundreds of thousands of items passing through its hands, little has changed. The business has a strong and well-earned reputation as an honest and invested service, and it’s more important to Matt than anyone. “If we don’t look after the kit, and we don’t look after our customers, then we wouldn’t have a business,” he says. 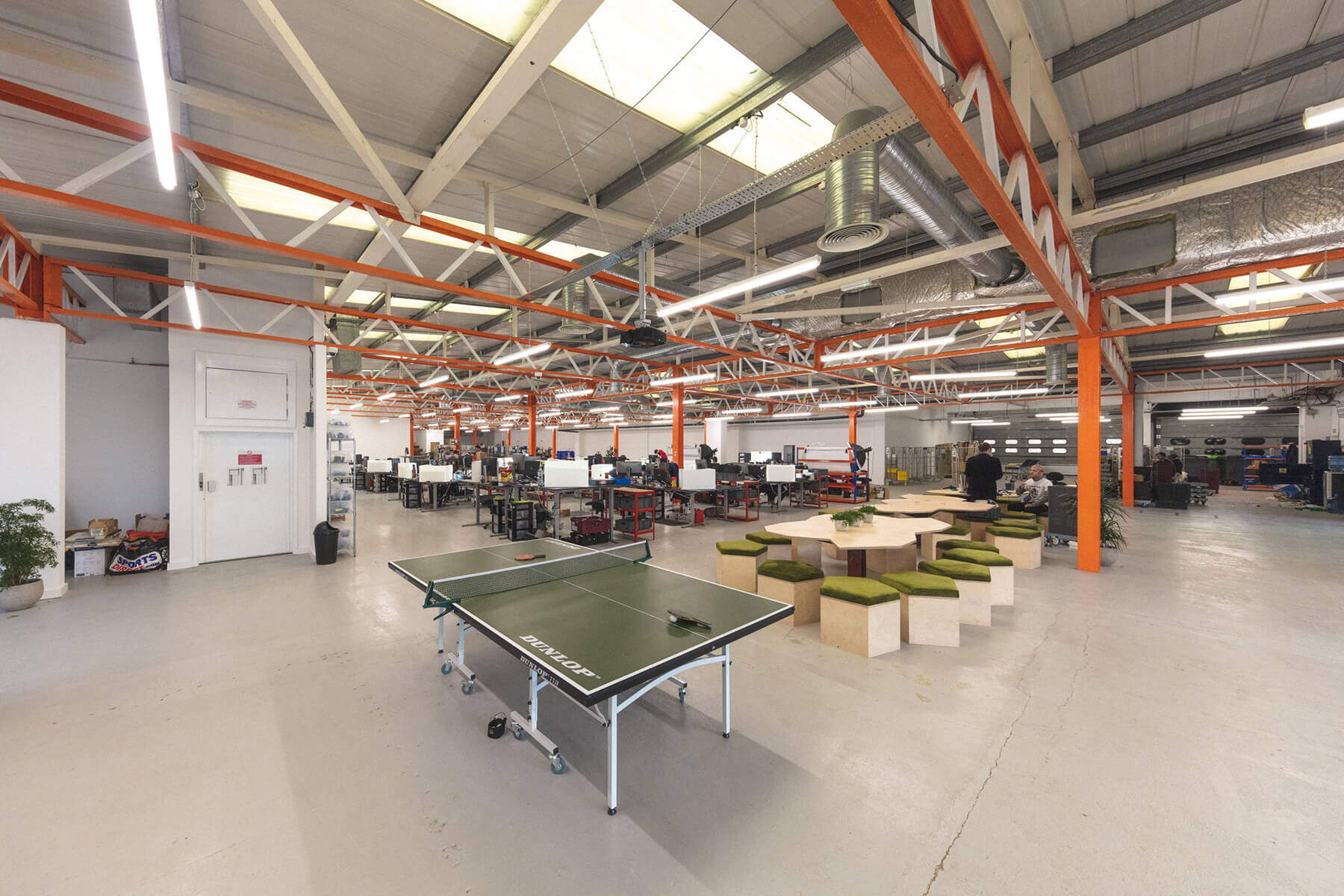 But what’s in it for us?

It’s no secret – there’s a world of options when it comes to buying photography gear in this day and age, so why buy used? For a multitude of reasons, it turns out.

“I think there is still an edge that some photographers need in the latest kit,” says Matt, “and if you’re on the sidelines of Wimbledon, you need that edge. So new equipment still does have a role to play at a certain point. But that is less true for many photographers, and it is less of an issue than it once was.”

There’s also the all-important factor of money to consider. New kit loses a huge chunk of its value the second you carry it out of the store. “Even if you’re spending maybe £2000 on a used item, you know the depreciation is going to be relatively well contained. The cost of owning it over time would be nowhere near as great as buying from new,” he explains.

Matt also highlights a few benefits of buying second-hand you may not have considered. “Second-hand gives you more choice and enables you to change gear more regularly,” he says. “So, you know you might want to try something for six months, then sell it and try something else. At the heart of photography is a creative passion, and I think having a different selection of tools available fuels that creativity.”

He continues: “Then, on top of that, there’s a genuine element of reuse and an environmental aspect to what we do. If something gets made in Japan, shipped to Hong Kong, then shipped to a European distributor, and then shipped to a UK distributor then a retailer, that’s a lot of money and a lot of cost to the environment – versus, say, a lens that’s been in existence since 1992, that’s cycled through 15 different owners in and around the UK, with just one courier journey.” 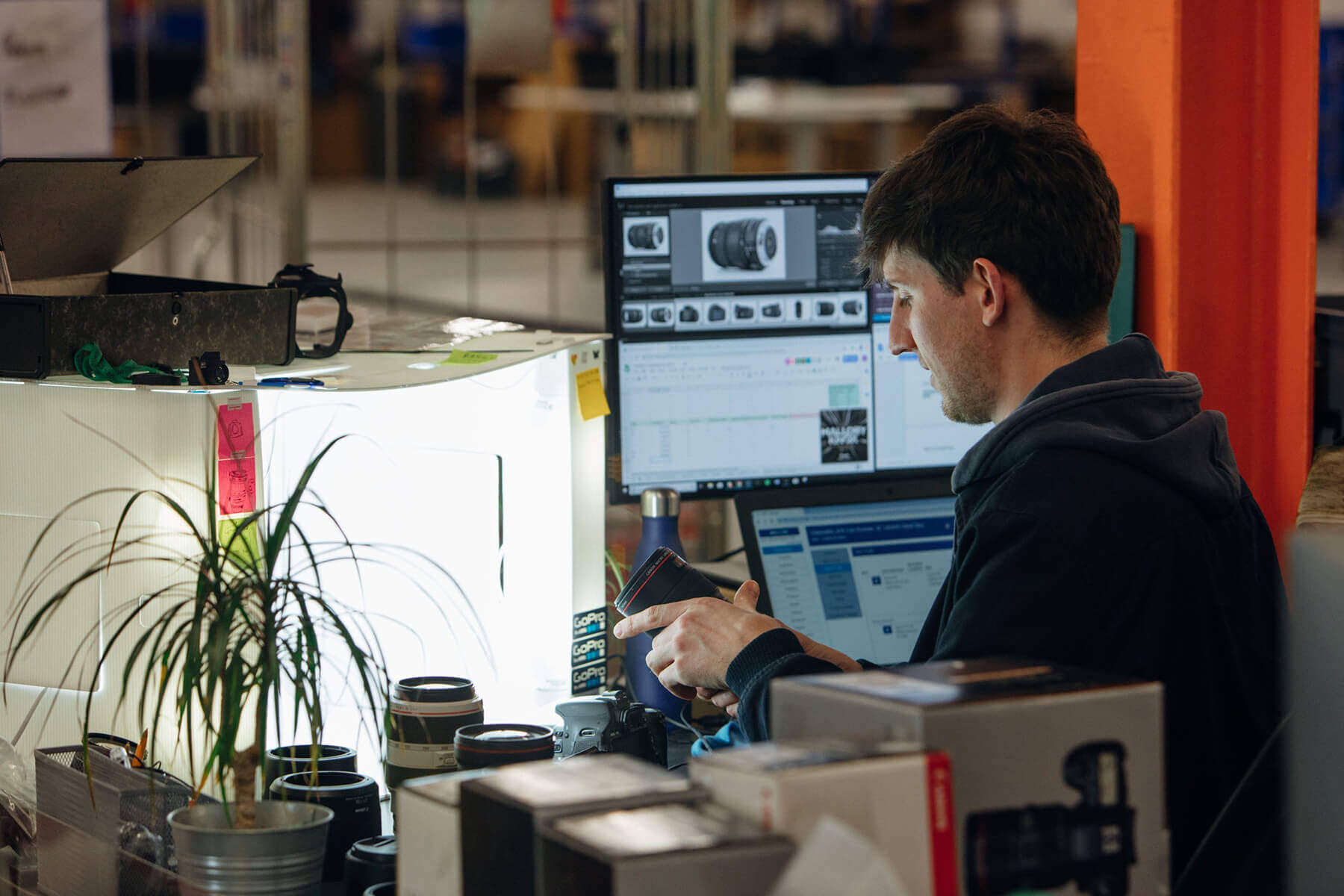 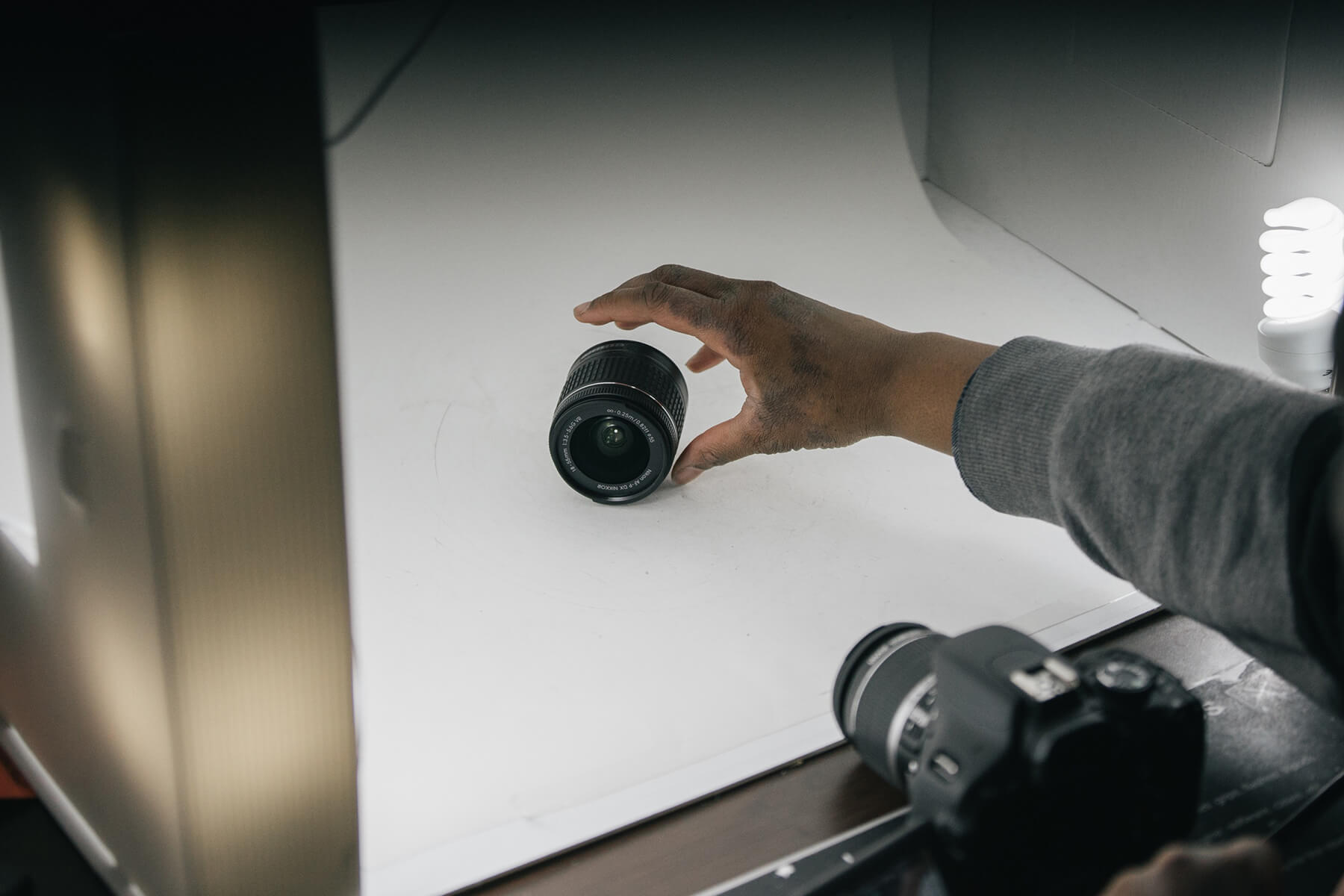 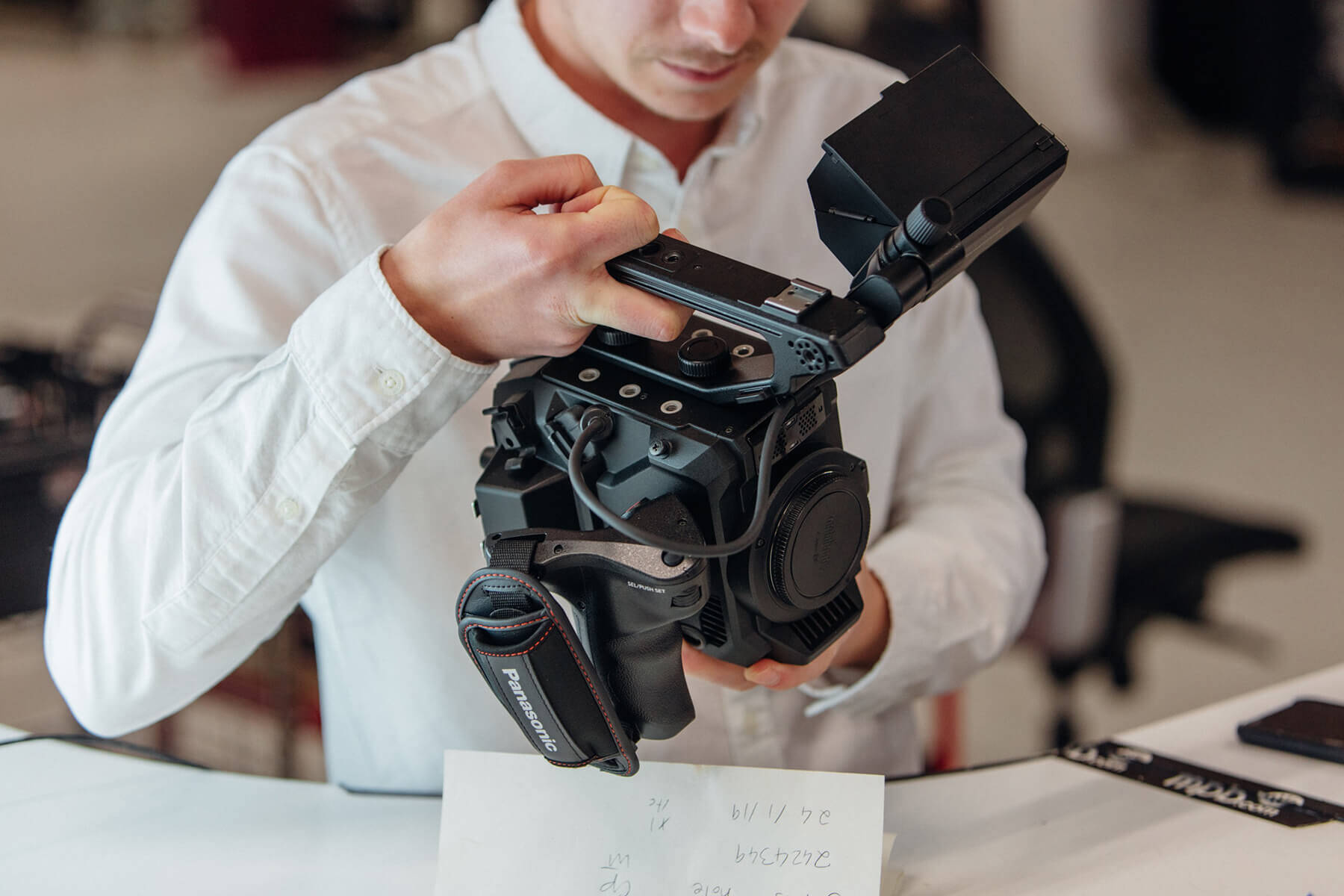 If you’re sold on the idea of used gear, you may still ask yourself: why MPB? It’s a valid question, and one the man in charge has answers to.

First and foremost, MPB won Best Used Specialist Retailer in the Photography News 2019 Awards. Second, there isn’t just buying gear to consider, but selling it, too. That’s another area MPB excels in, explains Matt: “We’ve raised the bar for the prices we pay out. We operate on much lower margins than the industry did historically in terms of how much we make on the transaction when we resell, because of the volume we do now,” he says.

It’s not just price, and anyone who’s sold gear online knows how much hassle is involved with many online selling sites. Thankfully, that’s not the case with MPB.

“You can get a quote in two minutes,” Matt assures. “Typically, it’s collected the next day, then the day after that it’s checked and you’re paid. That end-to-end process we often pull off in the space of two to three working days maximum, from start to finish.”

In many ways, MPB has made huge strides over the last ten years, and in others, not much has changed at all. In both cases, though, it’s to the benefit of you. So, next time you’re looking to buy something new or change what you’ve got, keep MPB in mind.

As Matt says himself: “Photographers stand to benefit a lot from embracing second-hand a bit more.” 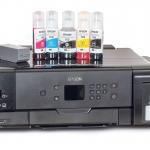 The proof is in the print 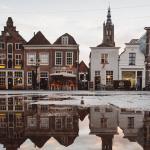